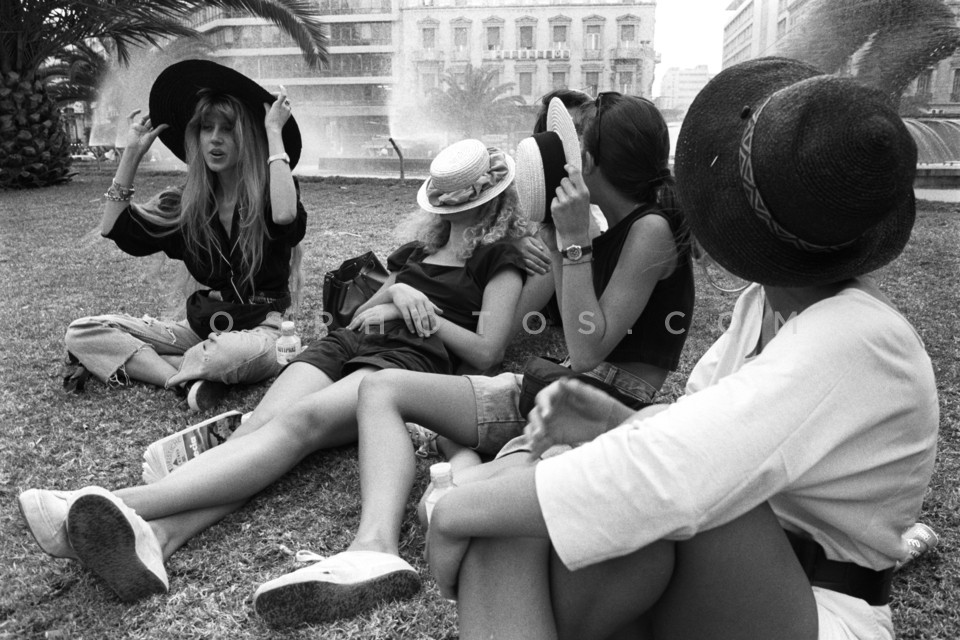 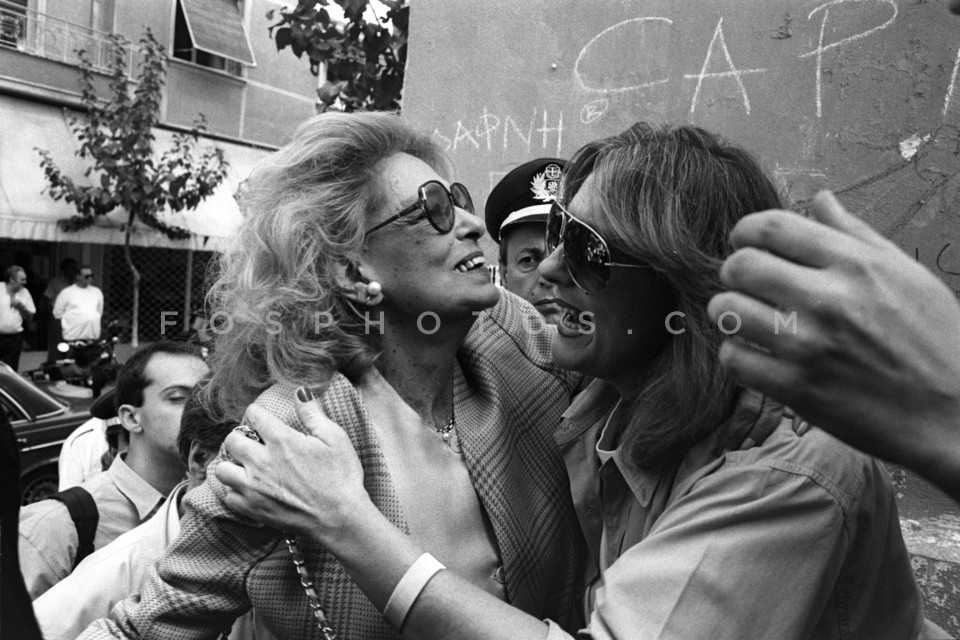 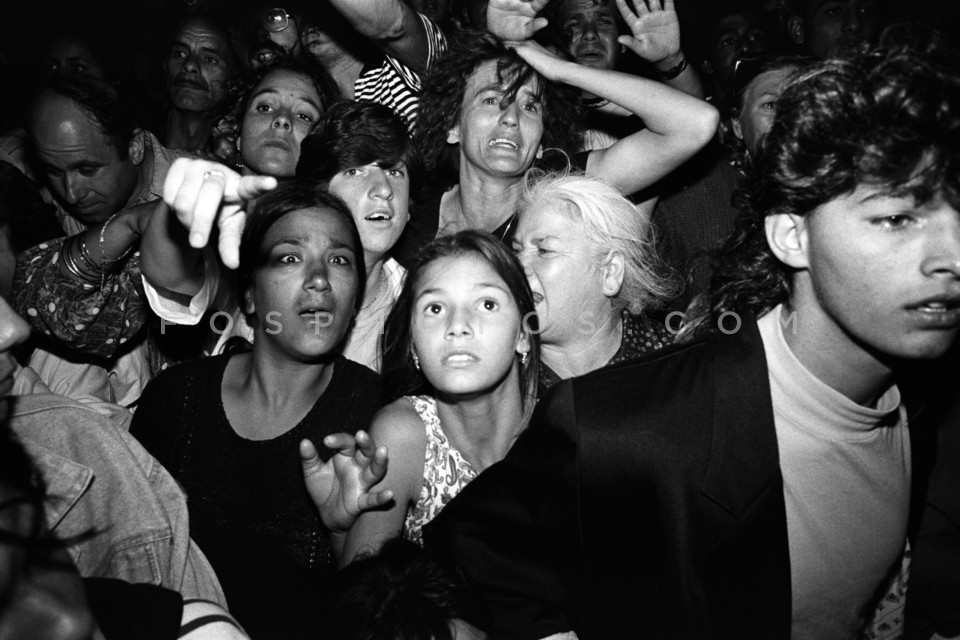 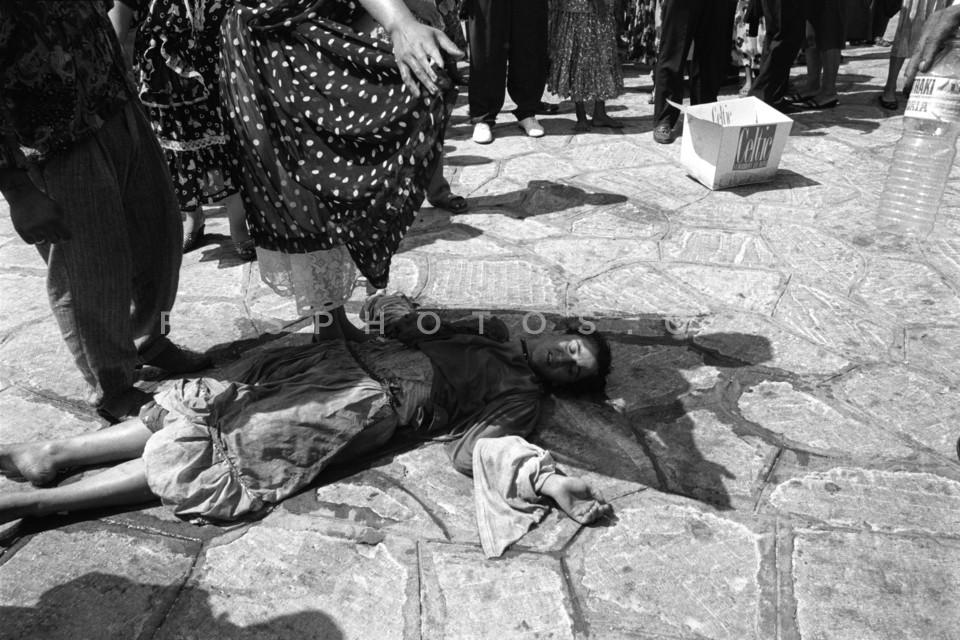 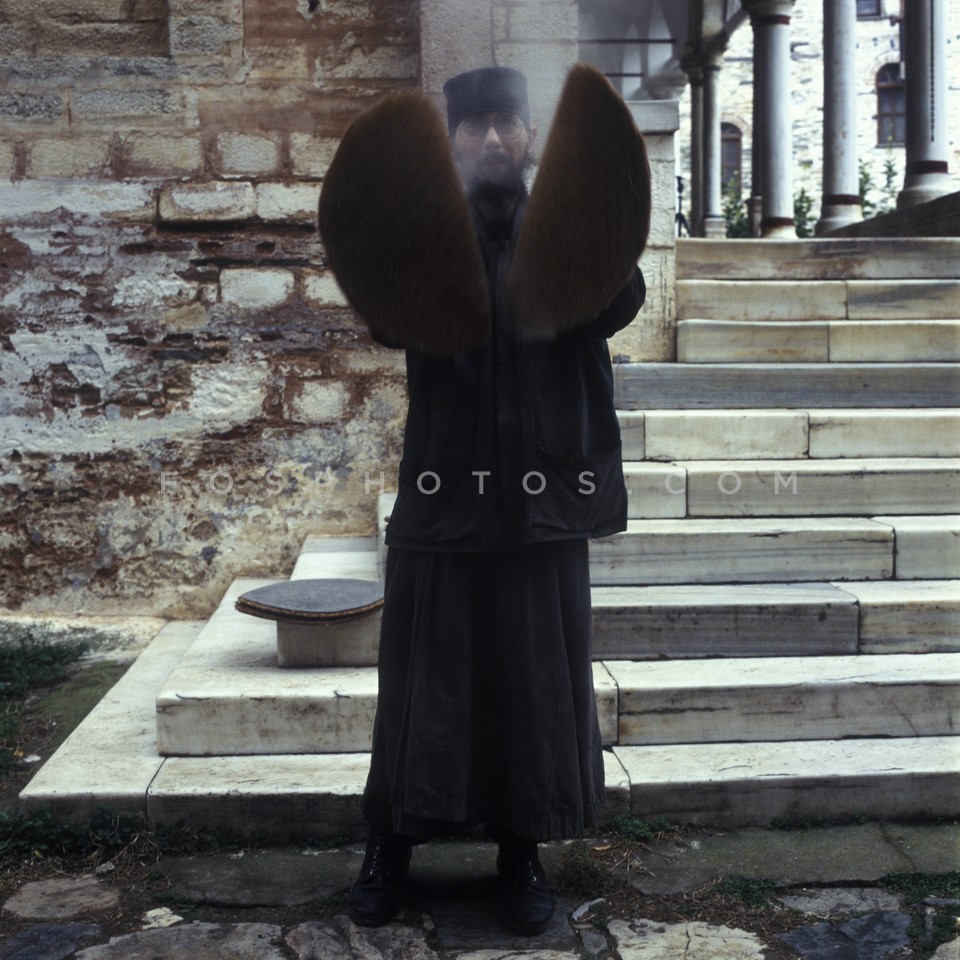 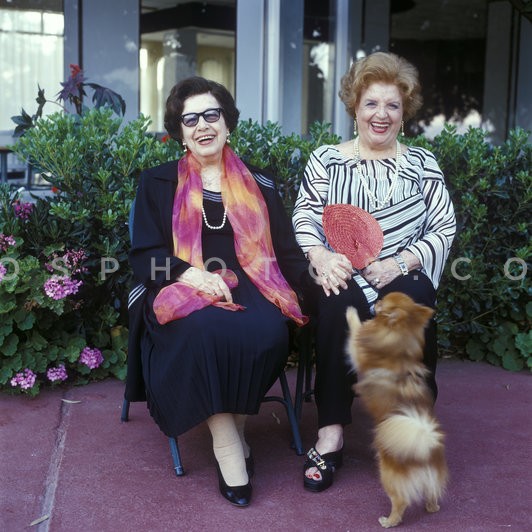 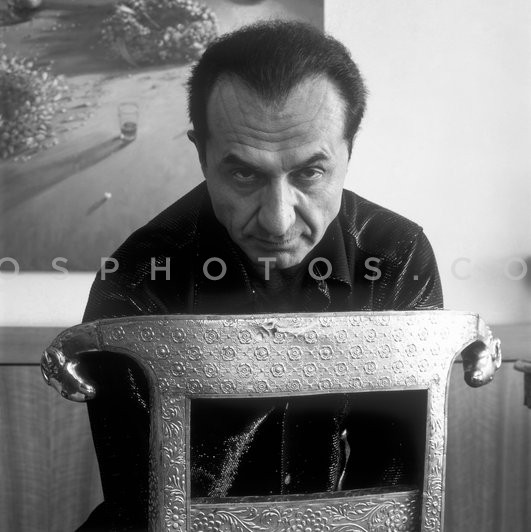 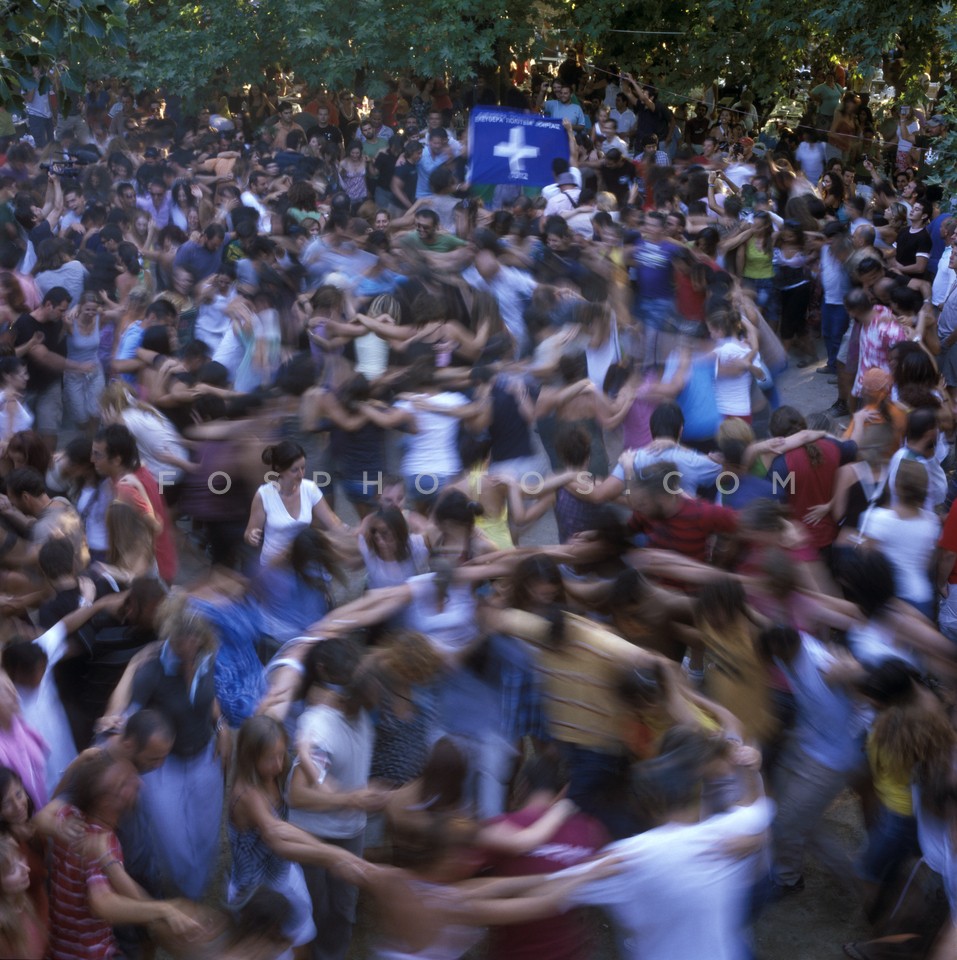 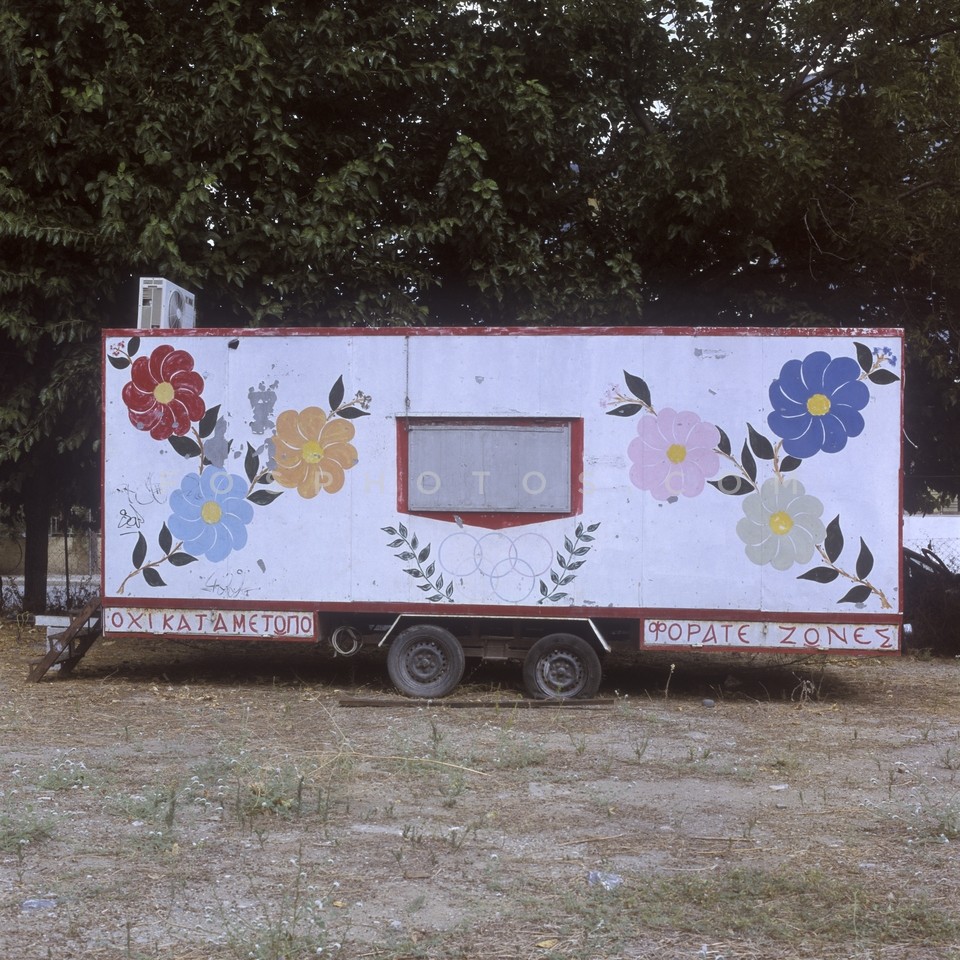 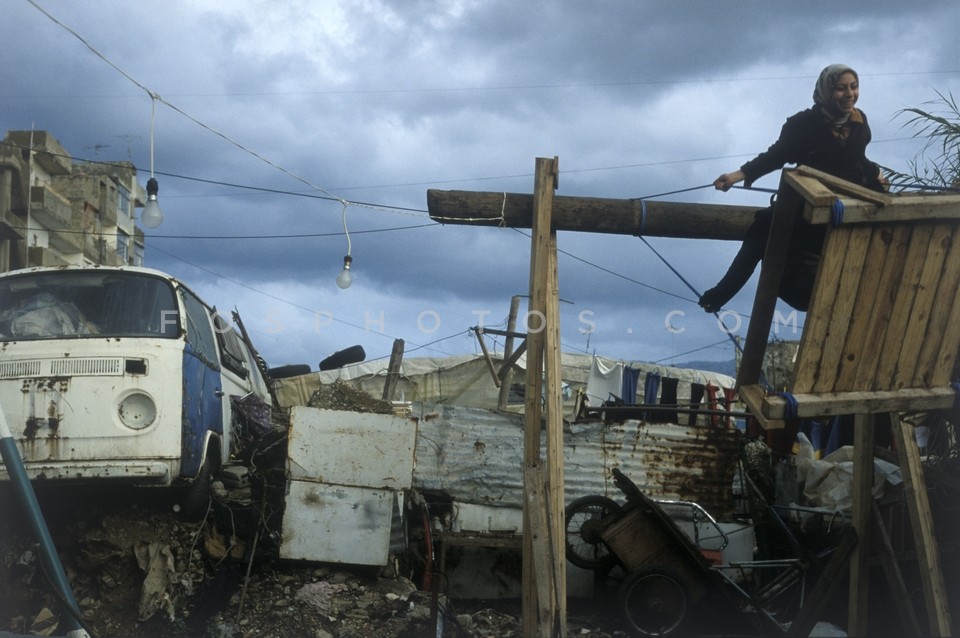 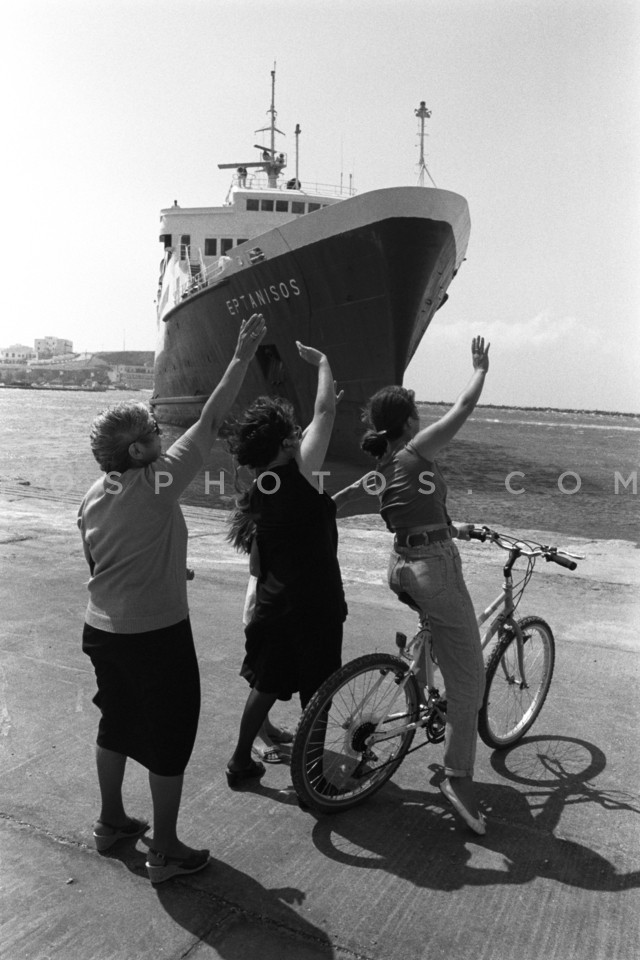 Spyros Staveris was born in 1952 in Athens, Greece. Up until 1974 he lived in Paris and from then onwards he divided his life between Paris and Athens, until 1985 when he moved permanently back to Greece. He studied History in Paris (Université Paris V11 and Ecole des Hautes Etudes en Sciences Sociales). He has been working as a journalist since 1989, in the Greek and foreign press. Amongst others he has  worked with the international editions Liberation, L' Hebdo, Paris Match, Courrier International, Magazine Air France, France Dimanche, Vice, as well as the Greek editions Gynaika, Vimadonna, Marie Claire, Madame Figaro, Look, Ena, Klik, Metro, Epsilon, K, Eikones, ViMagazino, Tachydromos, Big Fish, Symbol, 01, Eikones tou Kosmou, View, Cover Story, Lifo. His works have been shown in solo exhibitions and he has taken part in a number of group shows. His photos are included in several photographic publications like the exhibition catalogues "The Aegean Archipelagos, an Aquatic Metacity" (2006) and "Kivotos" (2010), as well as in the Venice Biennale of Architecture, and the photo albums “Greece through photography: 160 years of visual testimonies” (Melissa publications, 2007), "Places and People of the Olympic Committee" (2004) and in the special edition of Vice magazine "Still Life" (2010). Some of his works belongs to private collectors and the Thessaloniki Museum of Photography. He also collaborates with DESTE foundation. He is a member of the FOSPHOTOS photographic agency and he is represented by Elika Gallery. He lives and works in Athens.