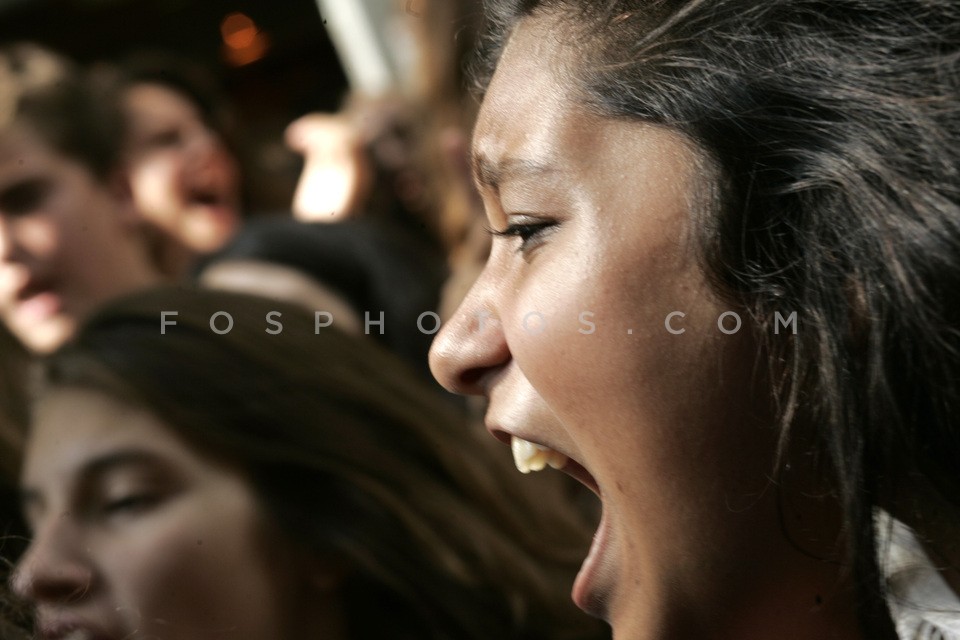 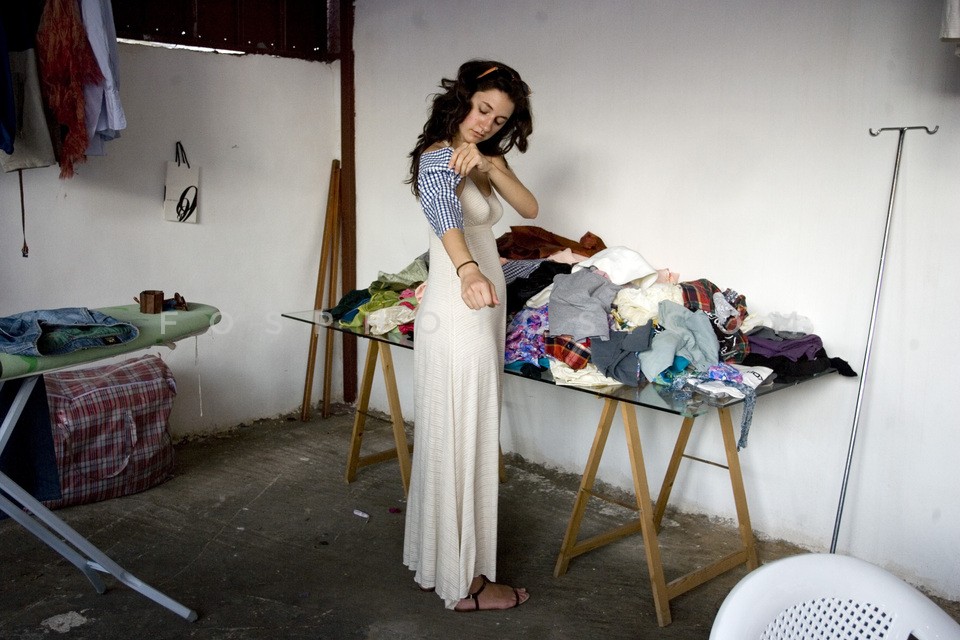 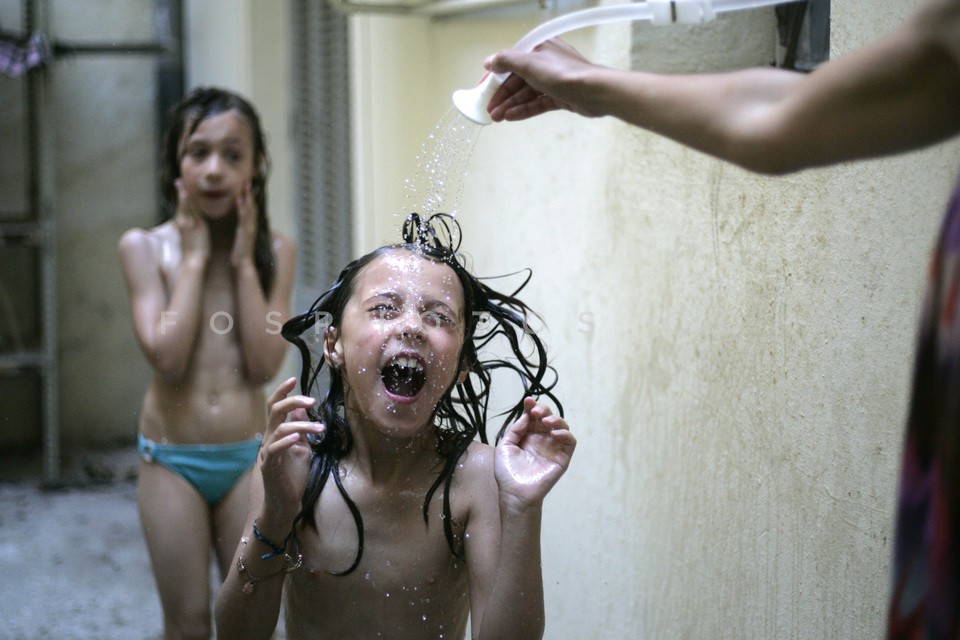 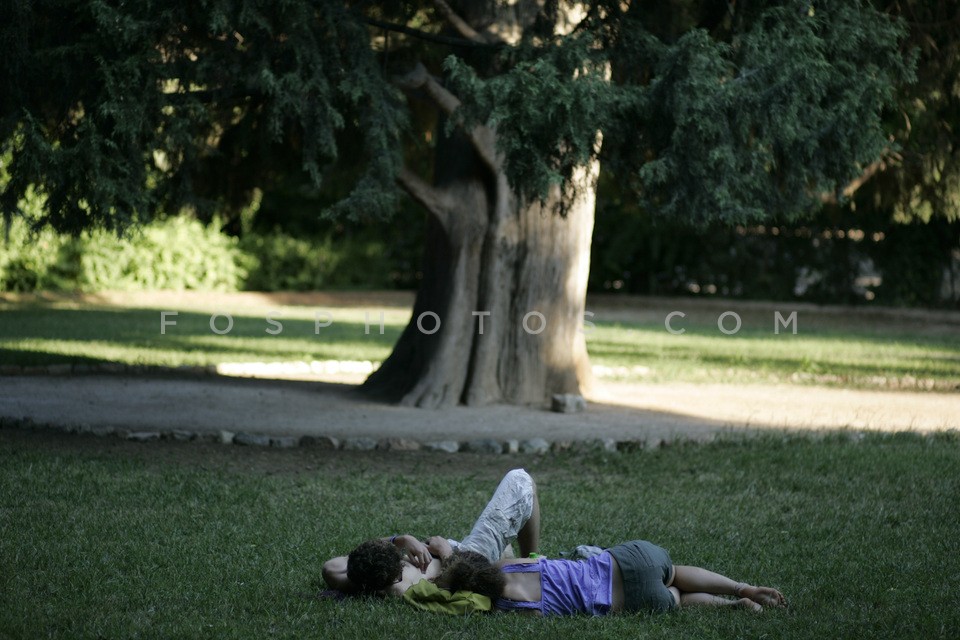 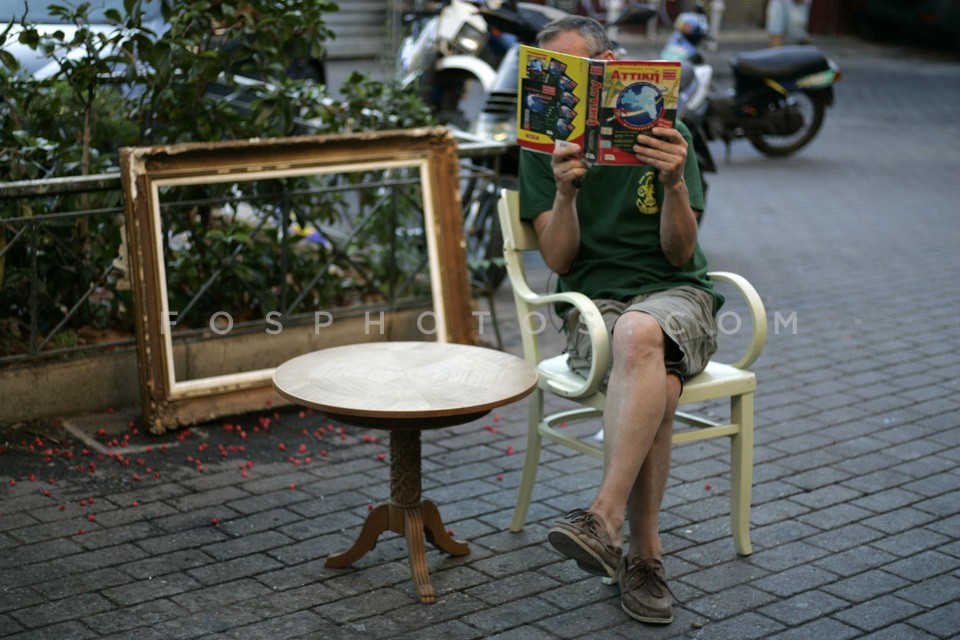 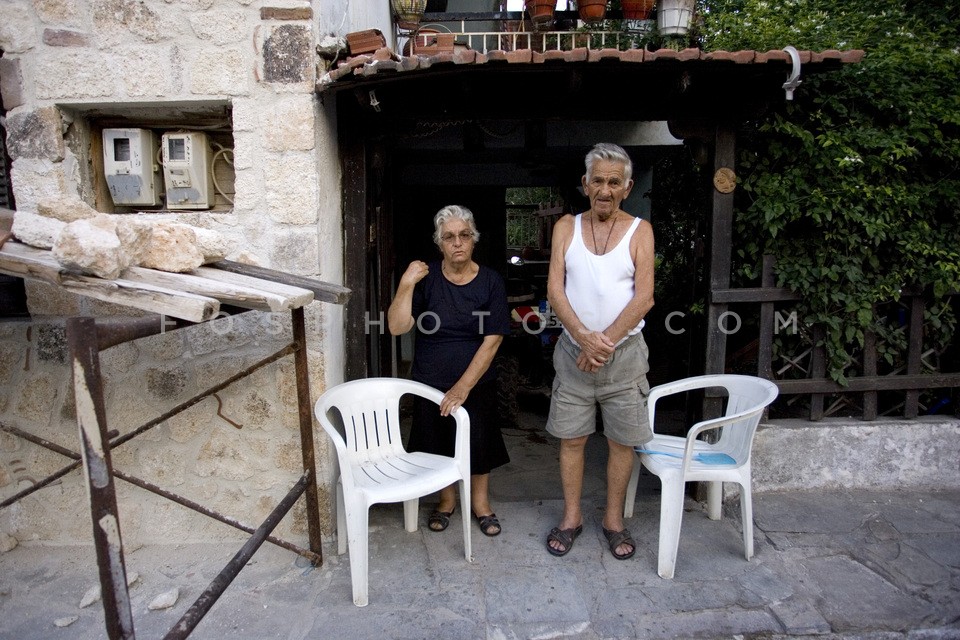 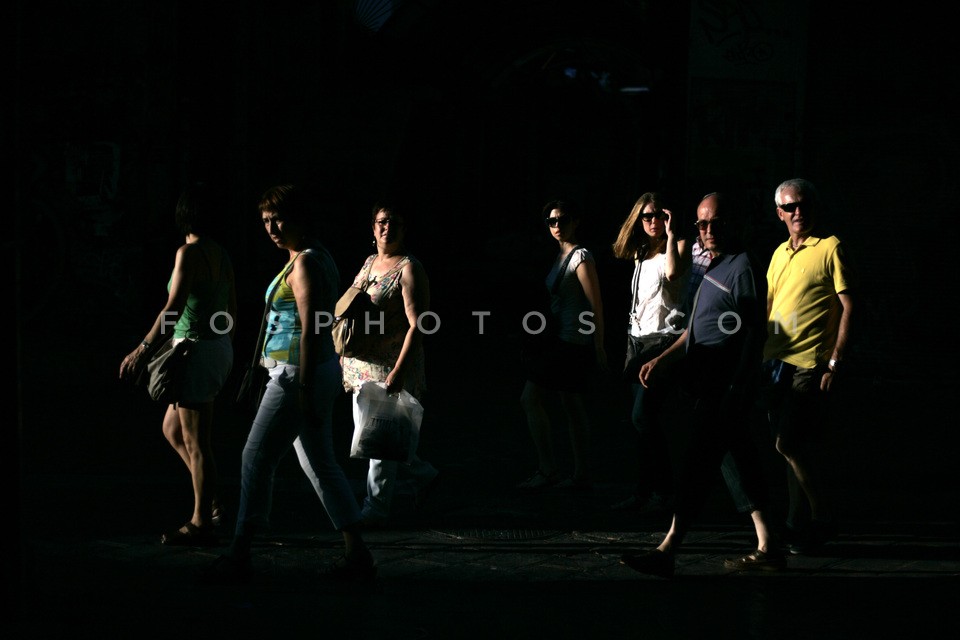 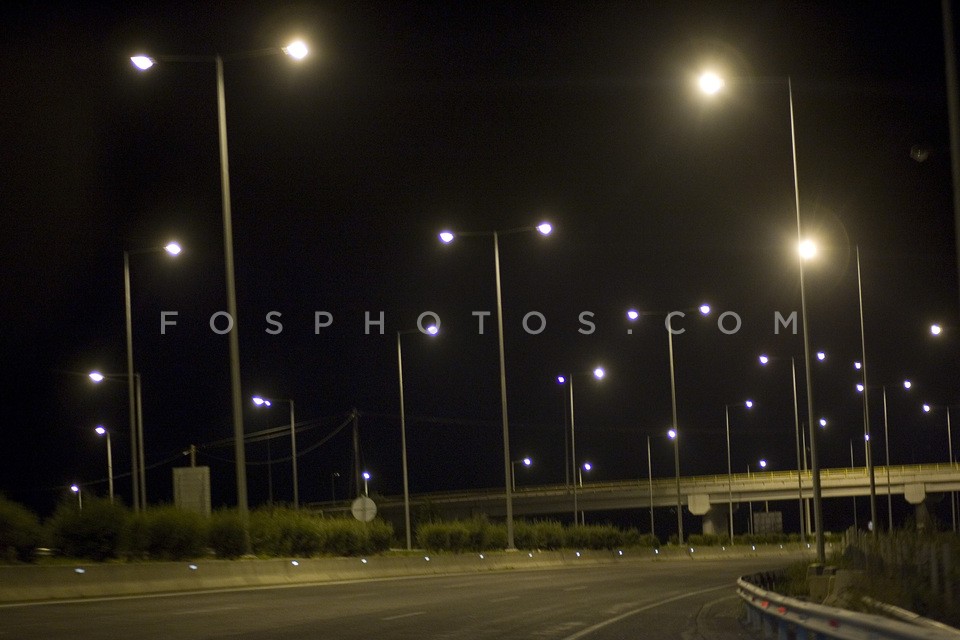 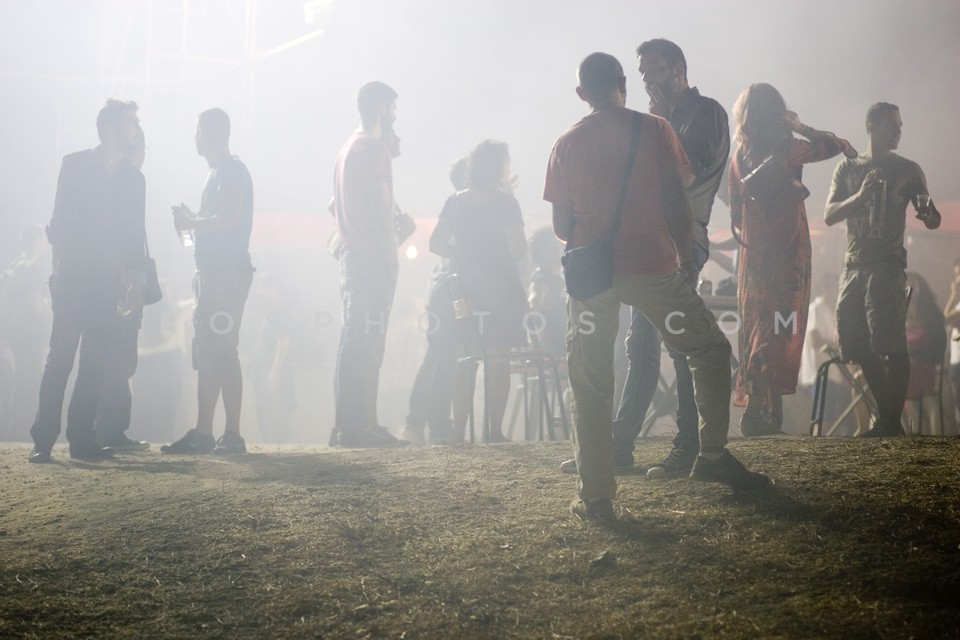 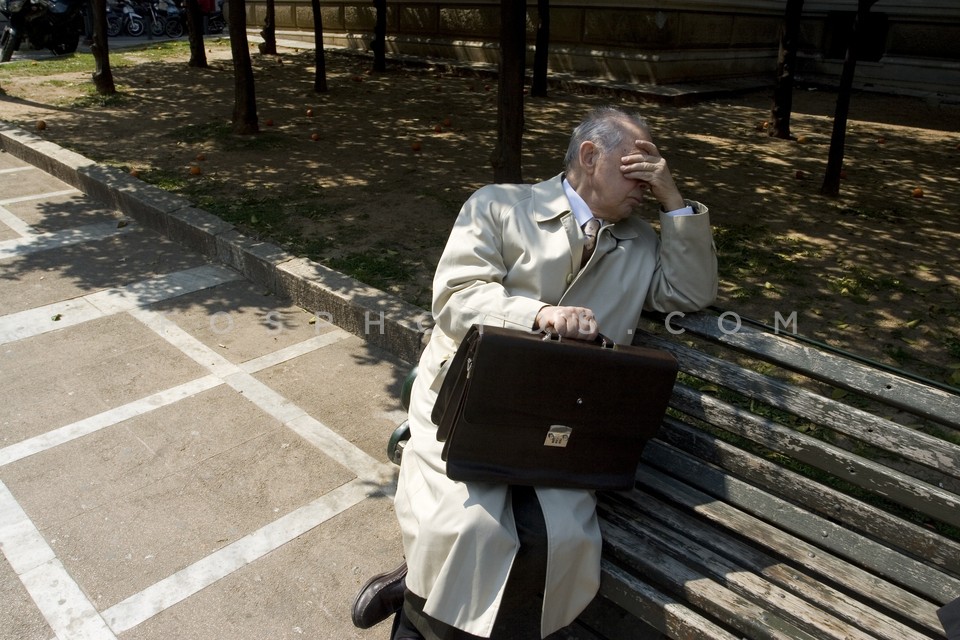 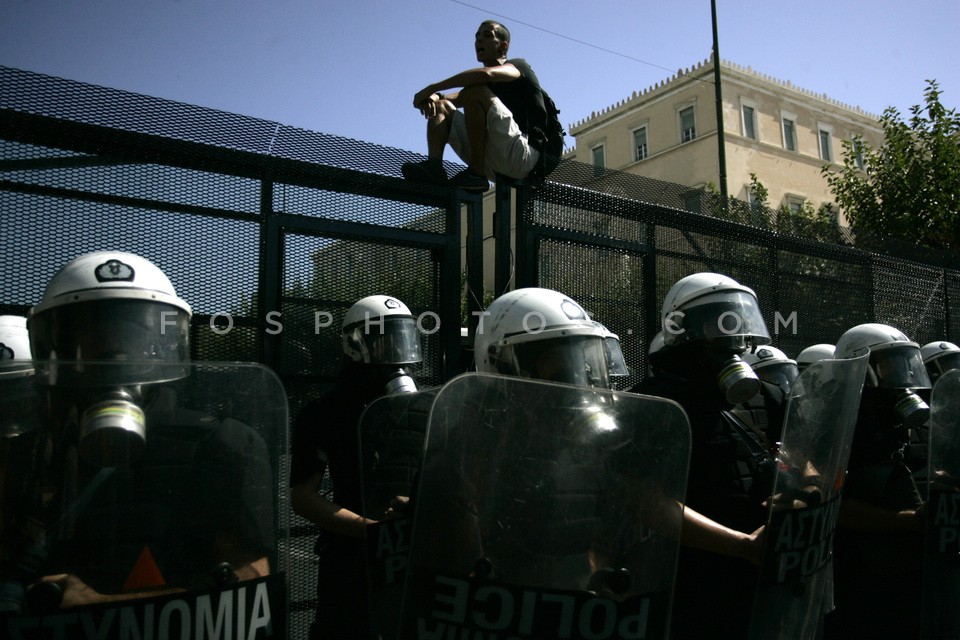 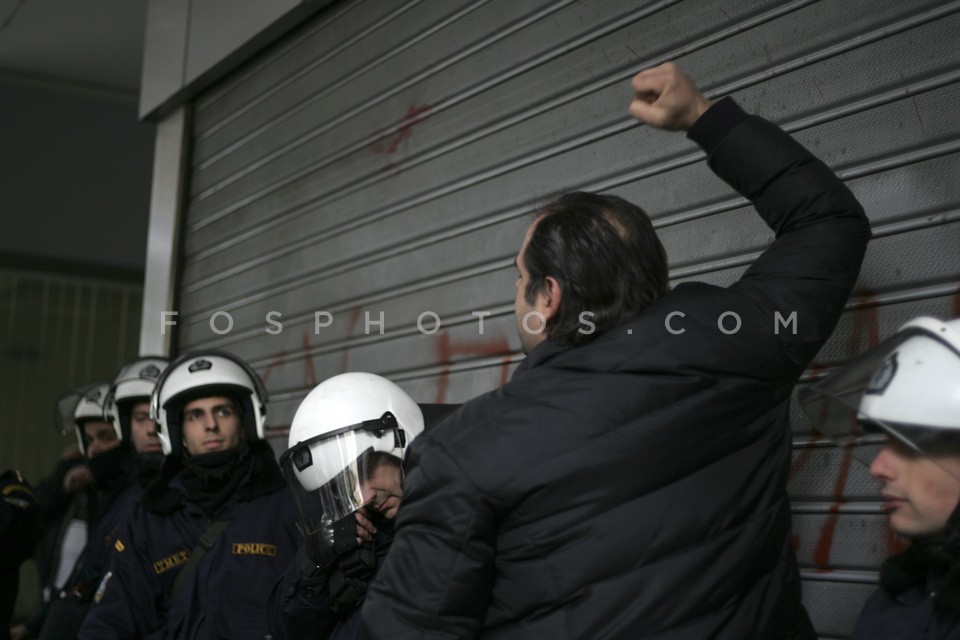 Angeliki Panagiotou was born in Belgium in 1974. She studied photography and graduated in 1997 from École Supérieure des Arts de l’Ιmage "Le 75" in Brussels. In 1998 she moved to Greece and started working as a freelance photographer with Greek magazines doing long time projects, portraits and reportages. Major projects was the collaboration with the Archaeology Department of the University of Tennessee in the Mitrou Archaeological Project in 2003 and the collaboration with the ATHENS 2004 Olympic Games’ Audiovisual Division. She also works as a steadicam assistant in movie productions since 2006.