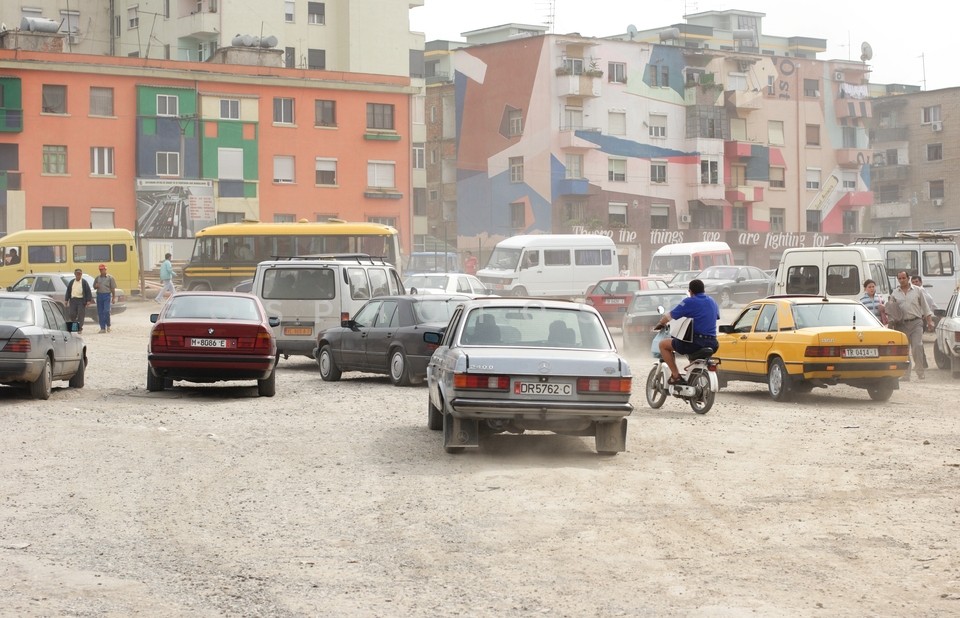 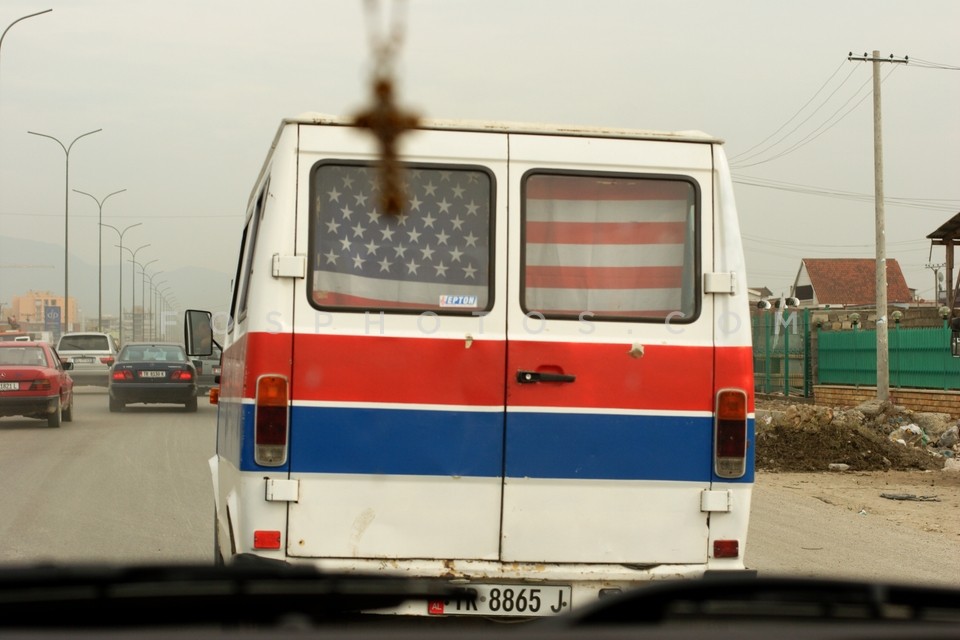 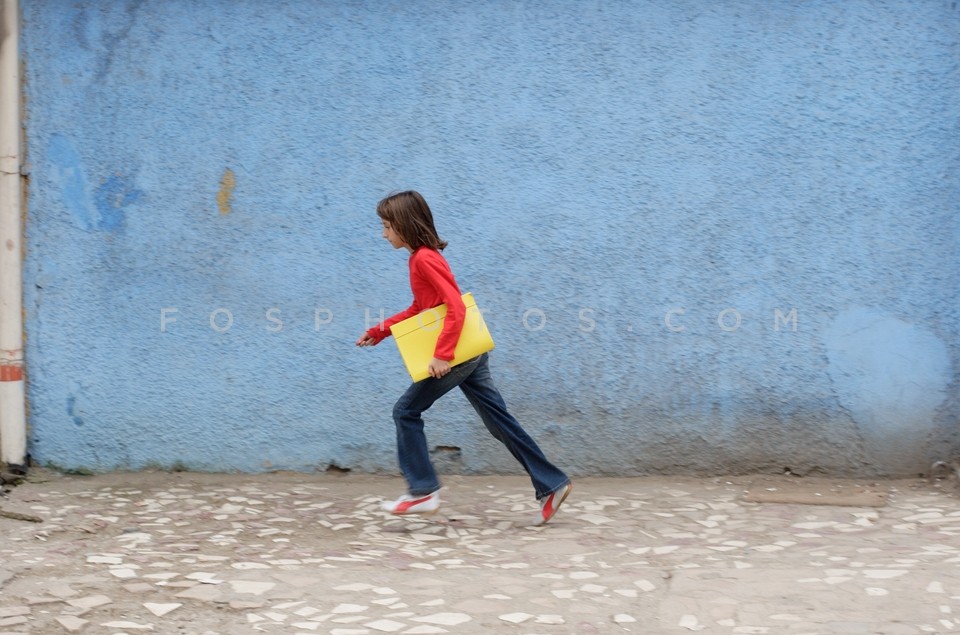 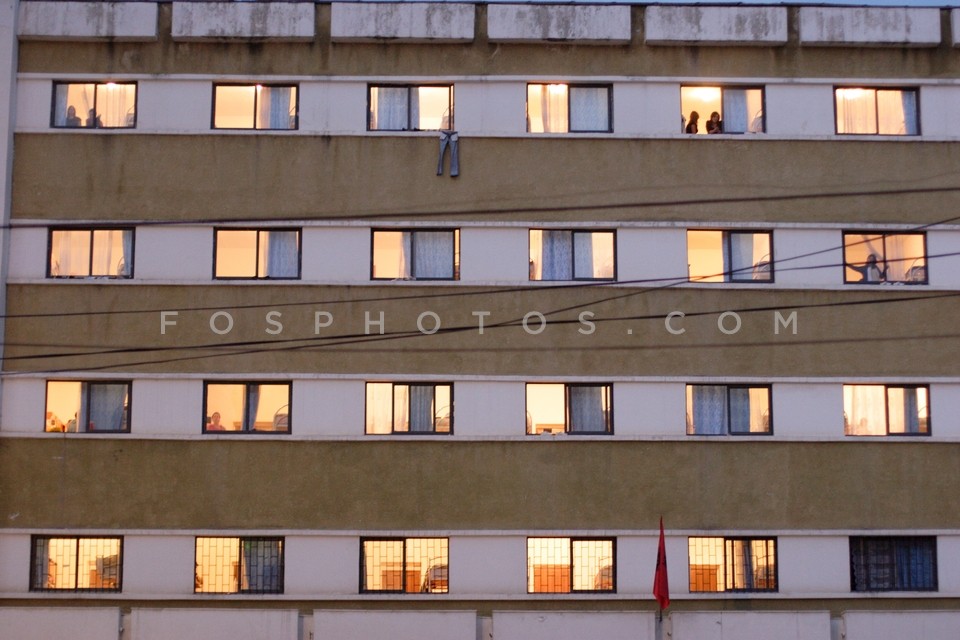 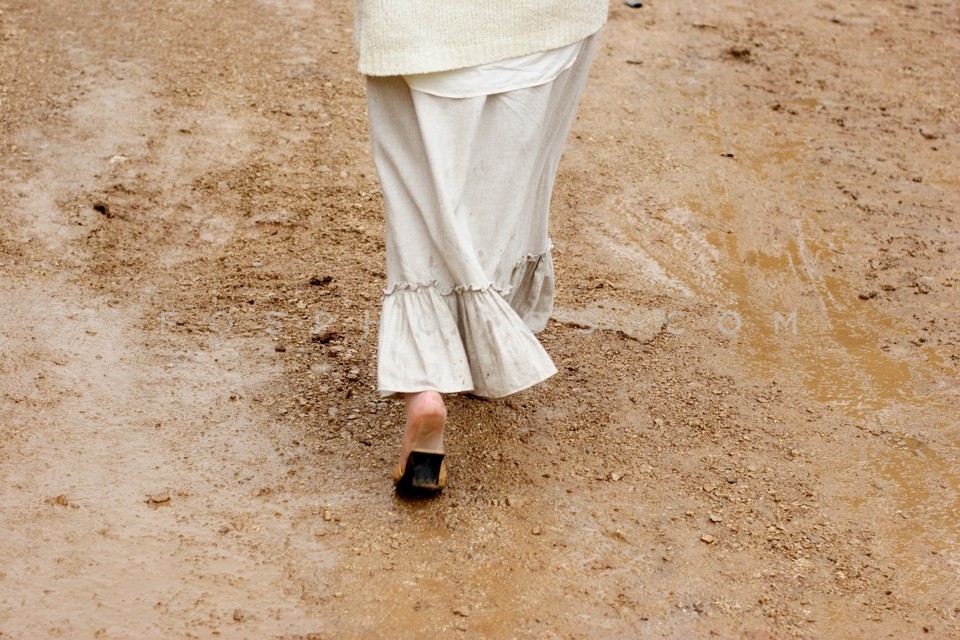 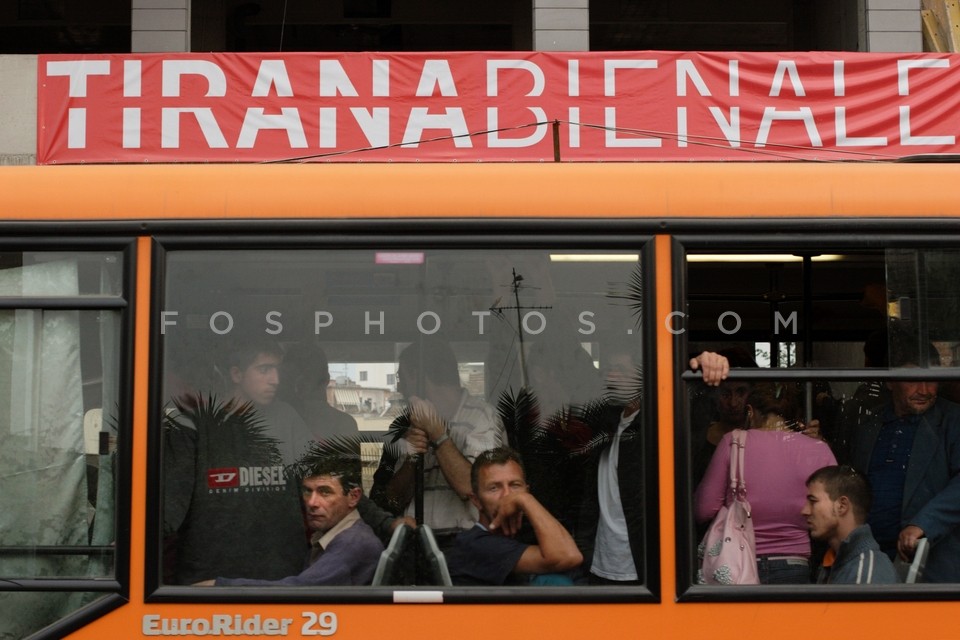 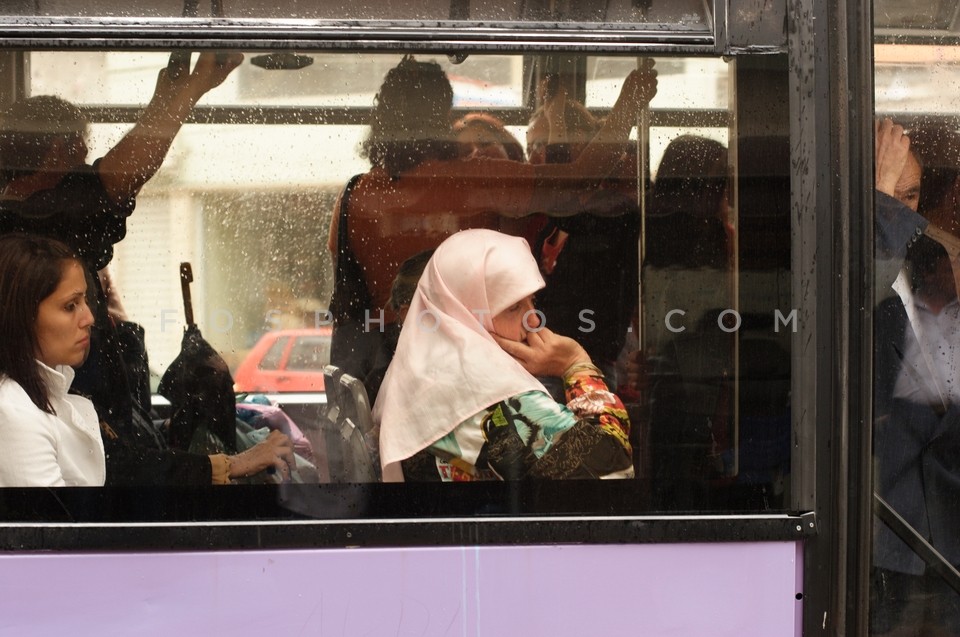 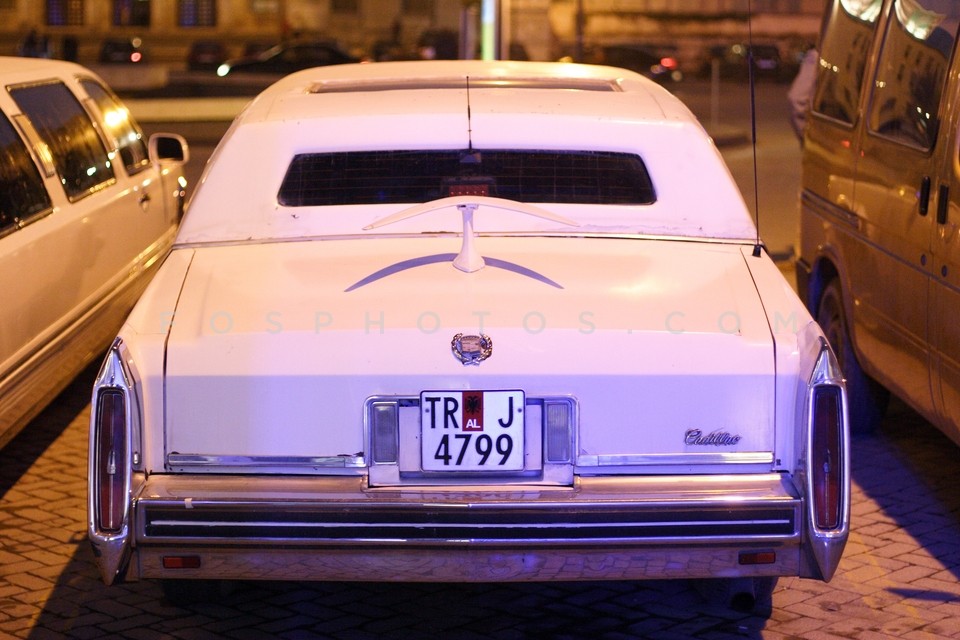 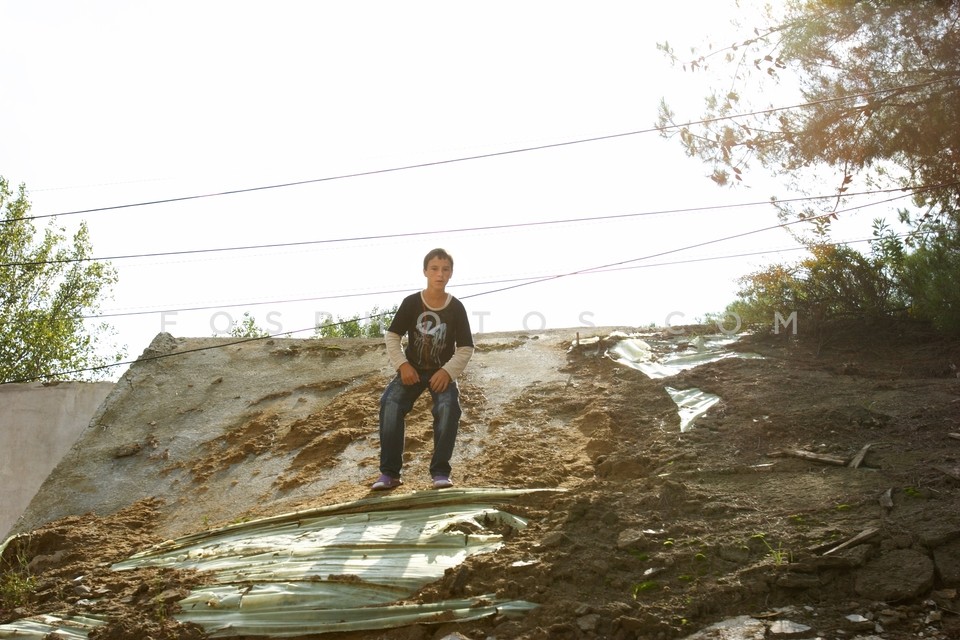 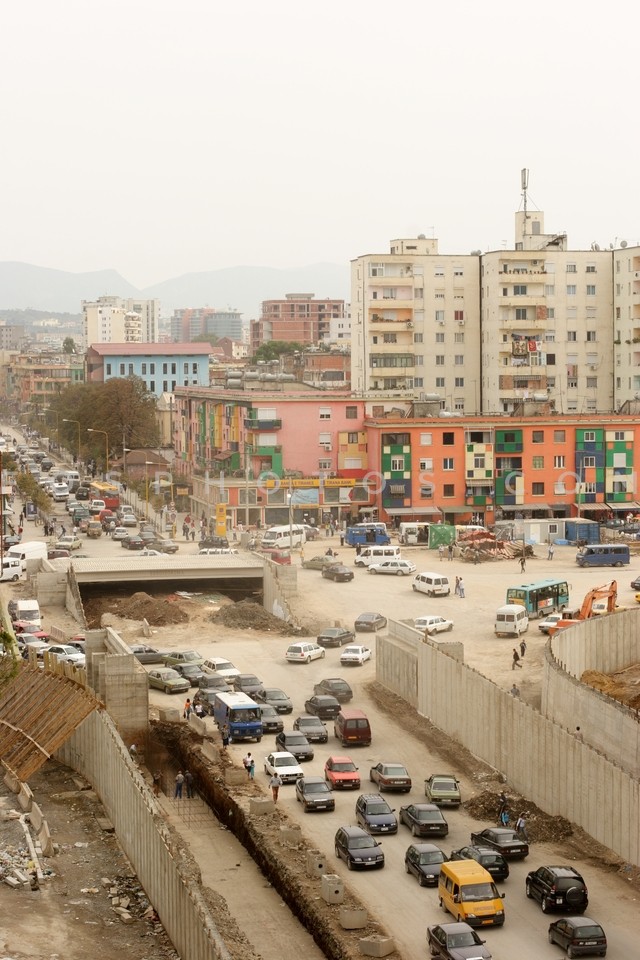 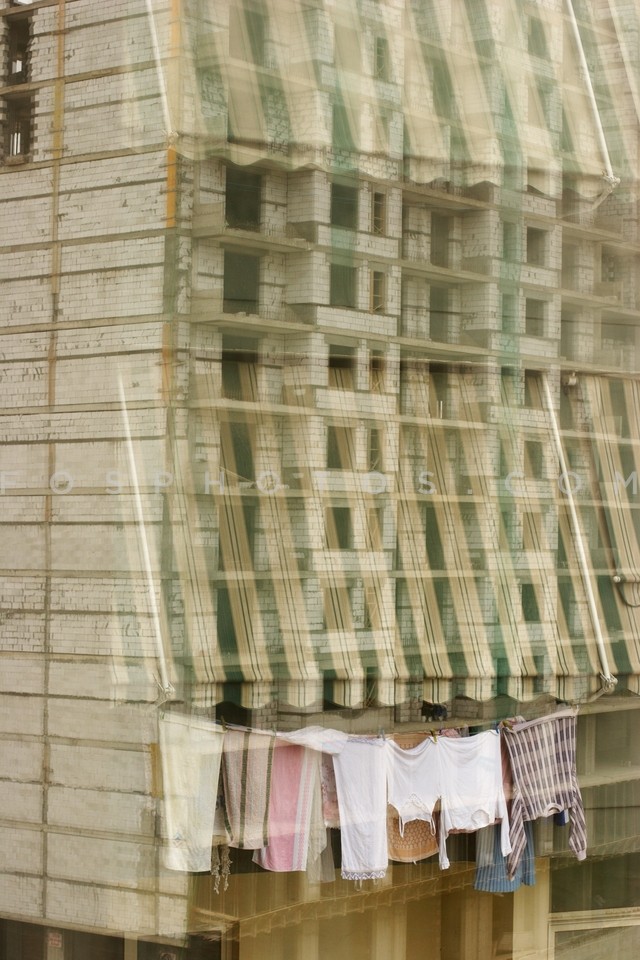 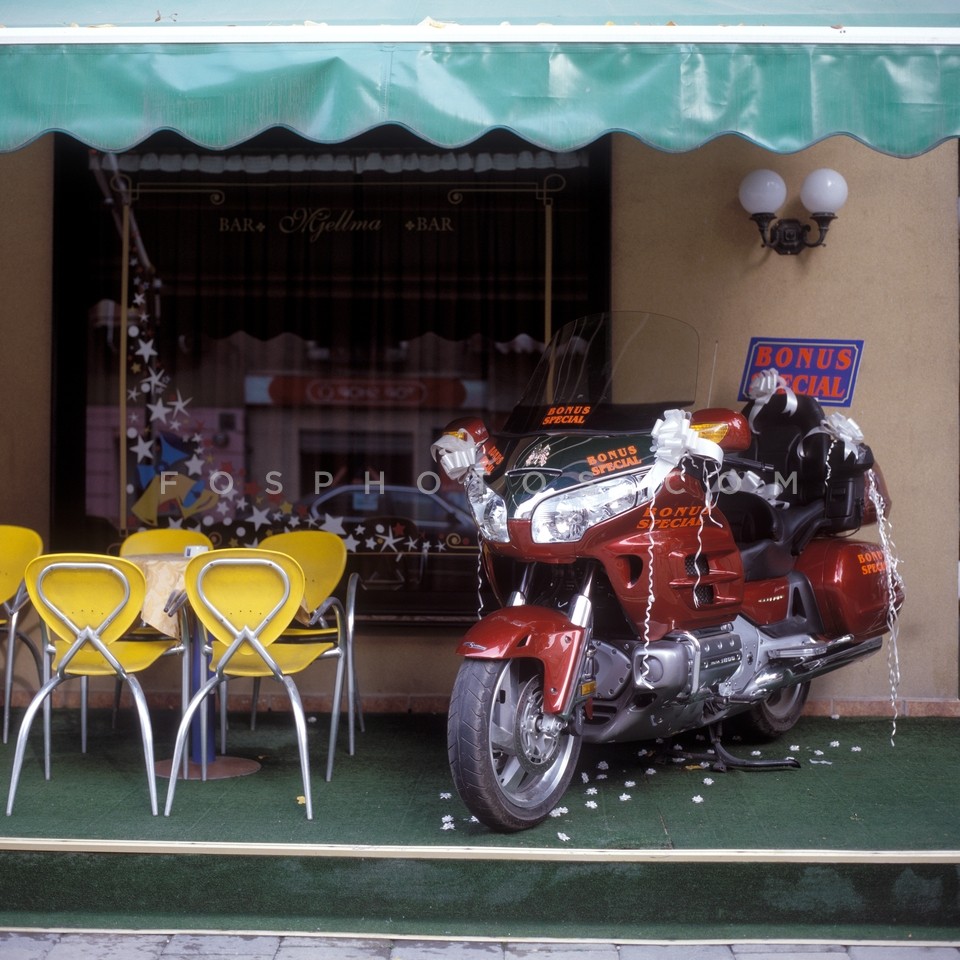 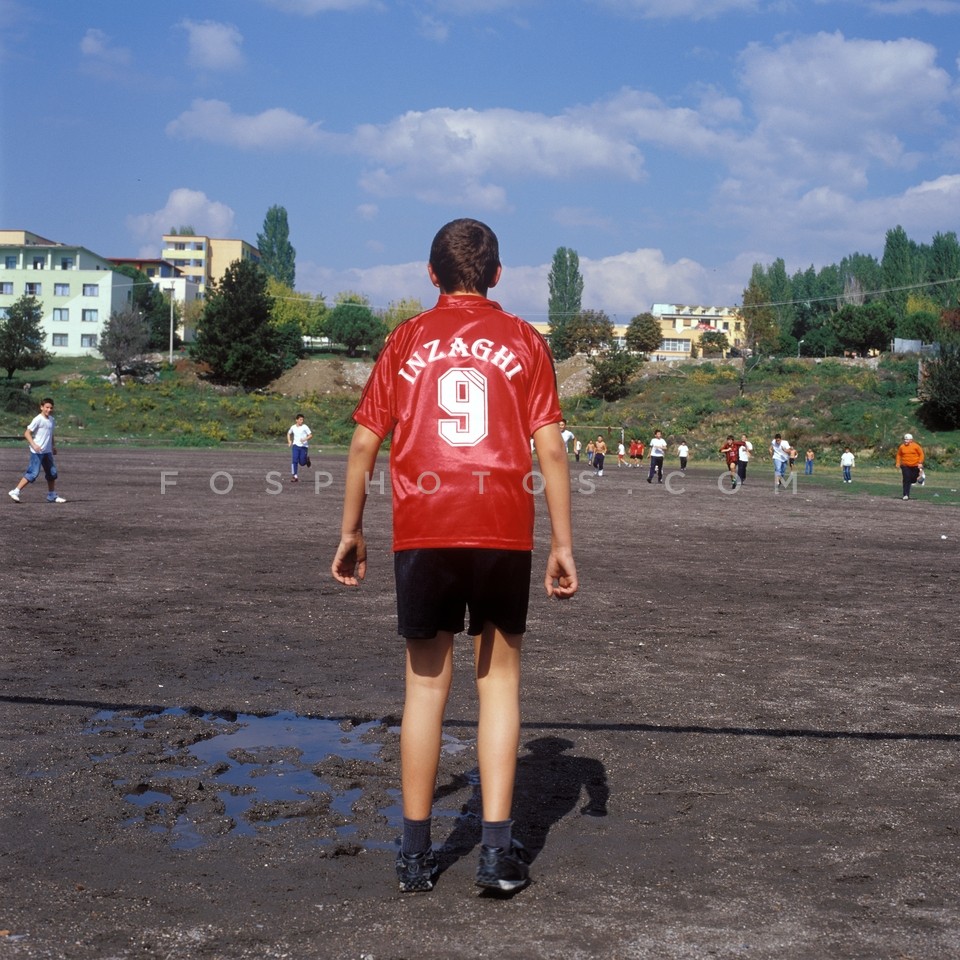 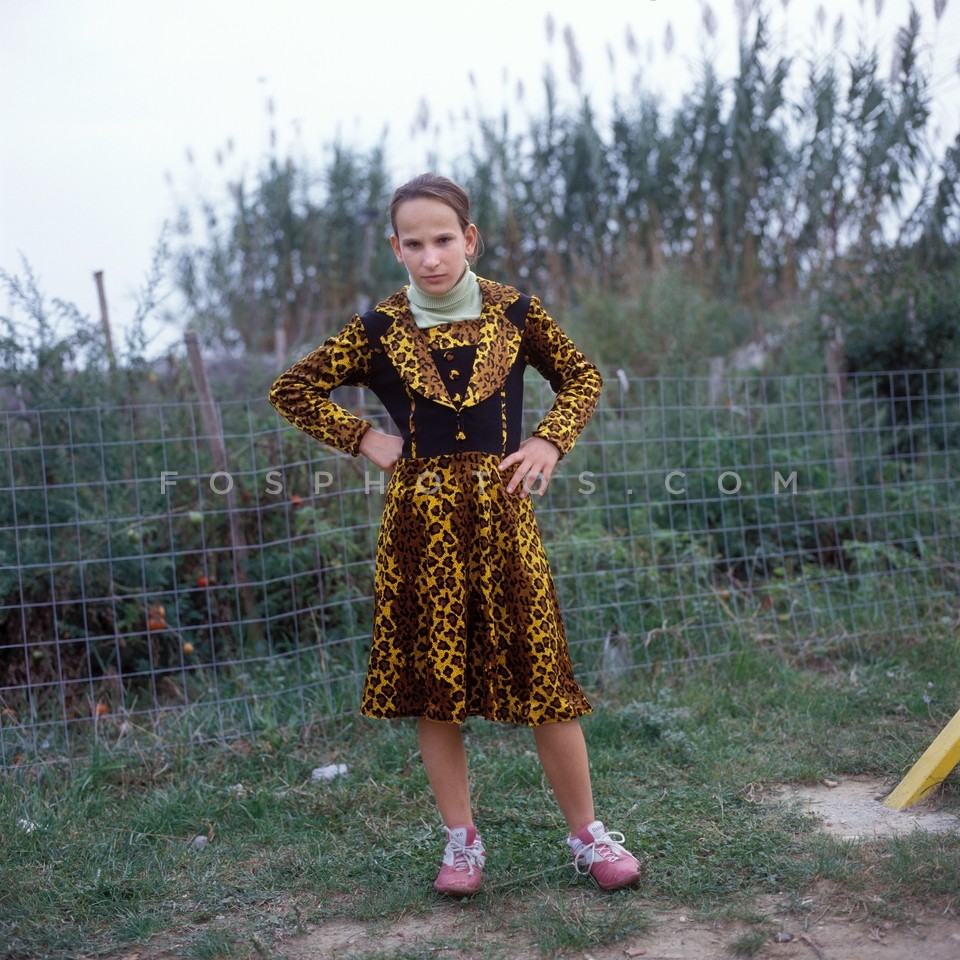 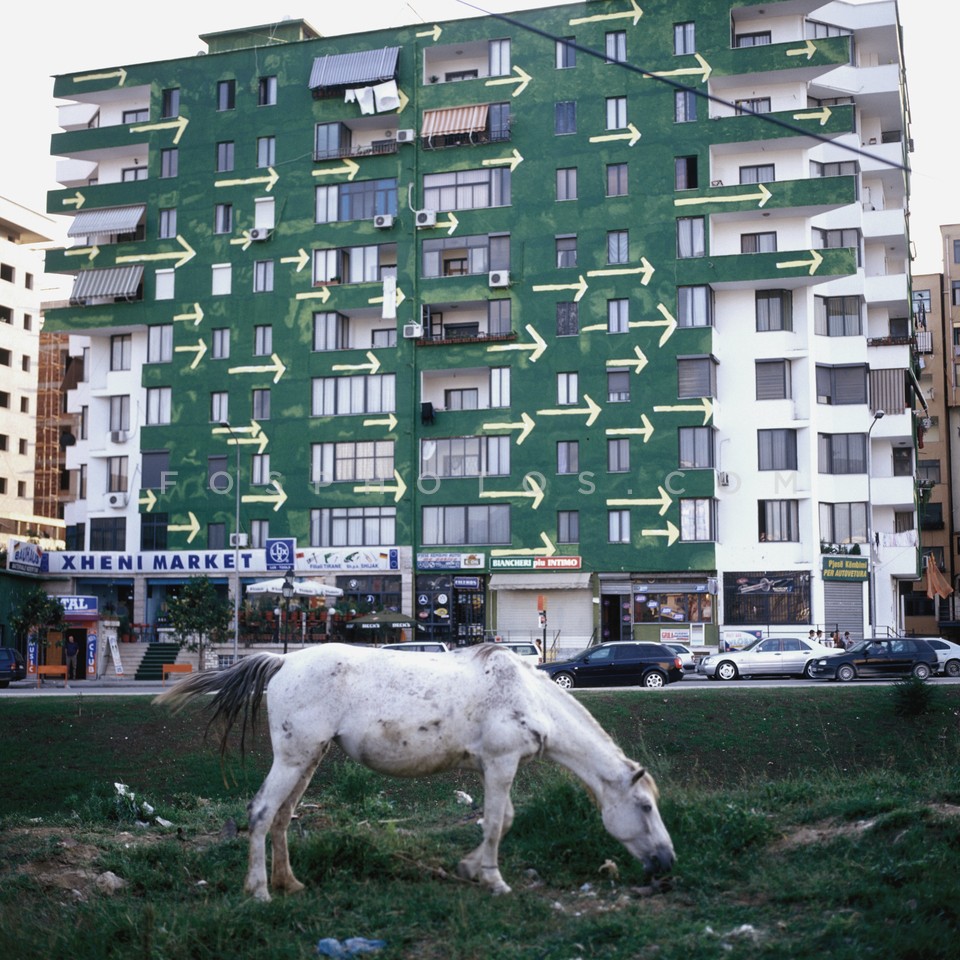 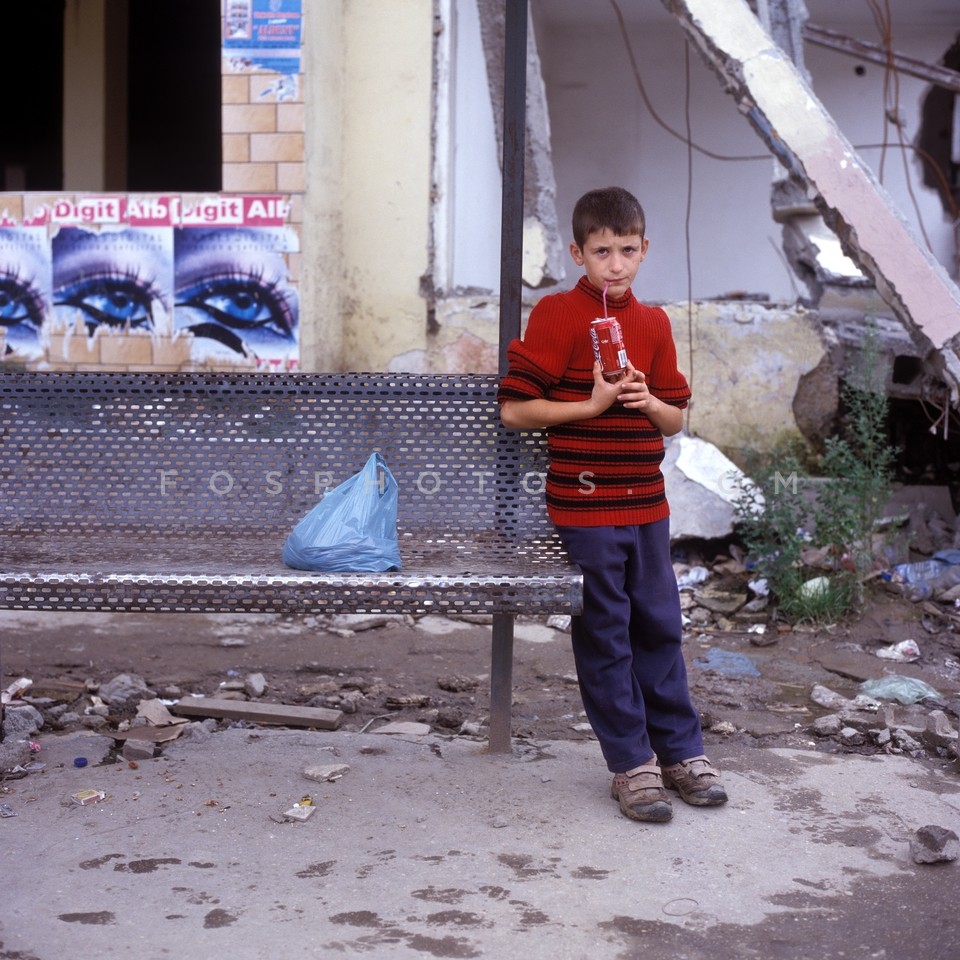 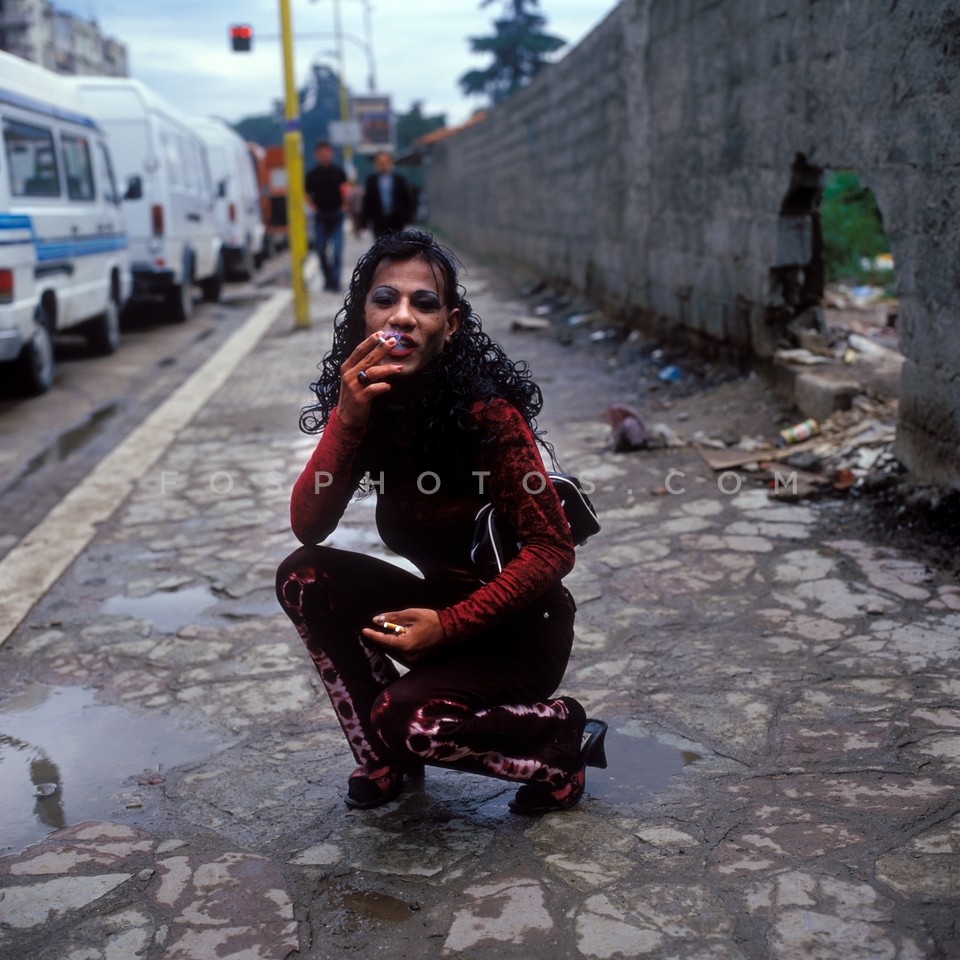 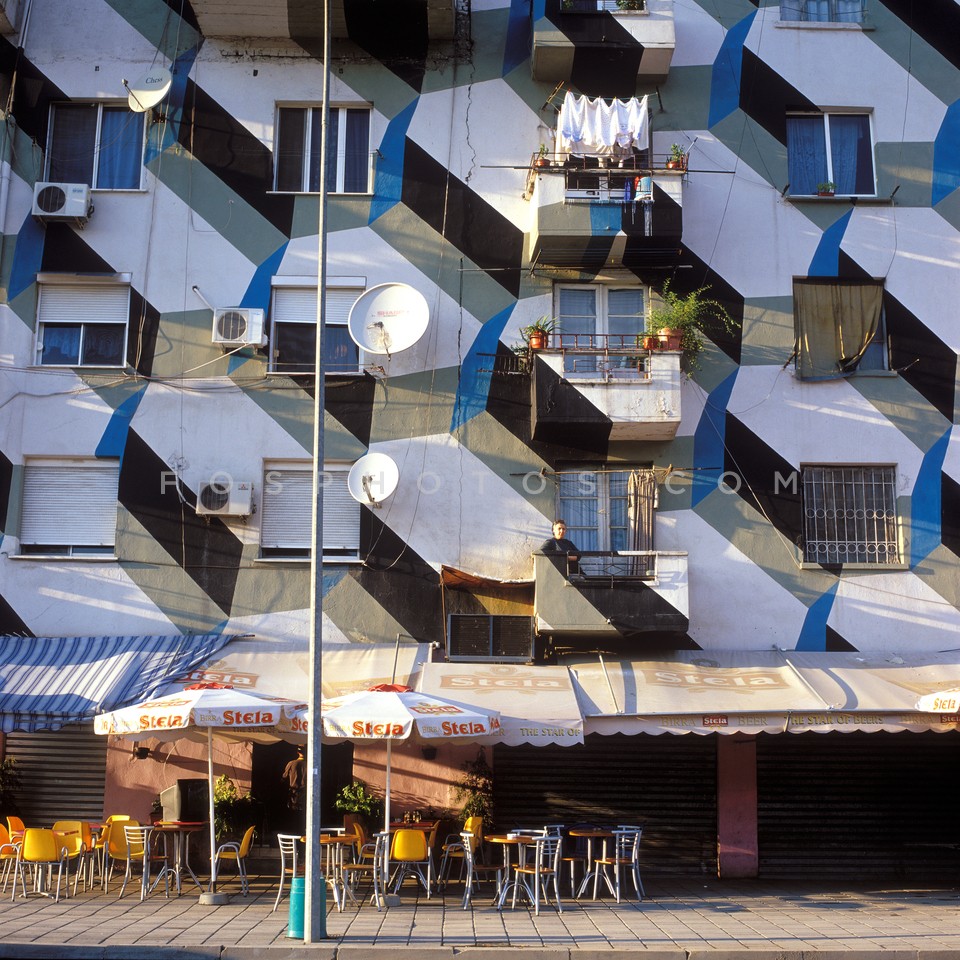 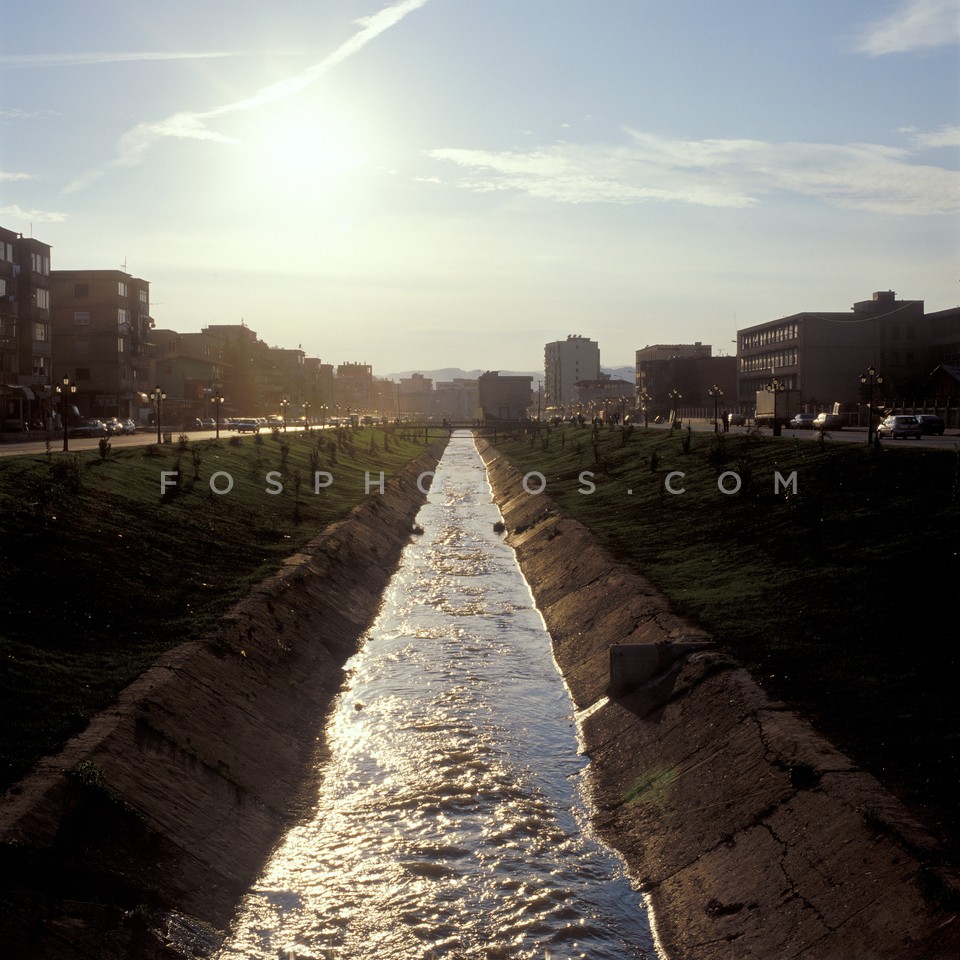 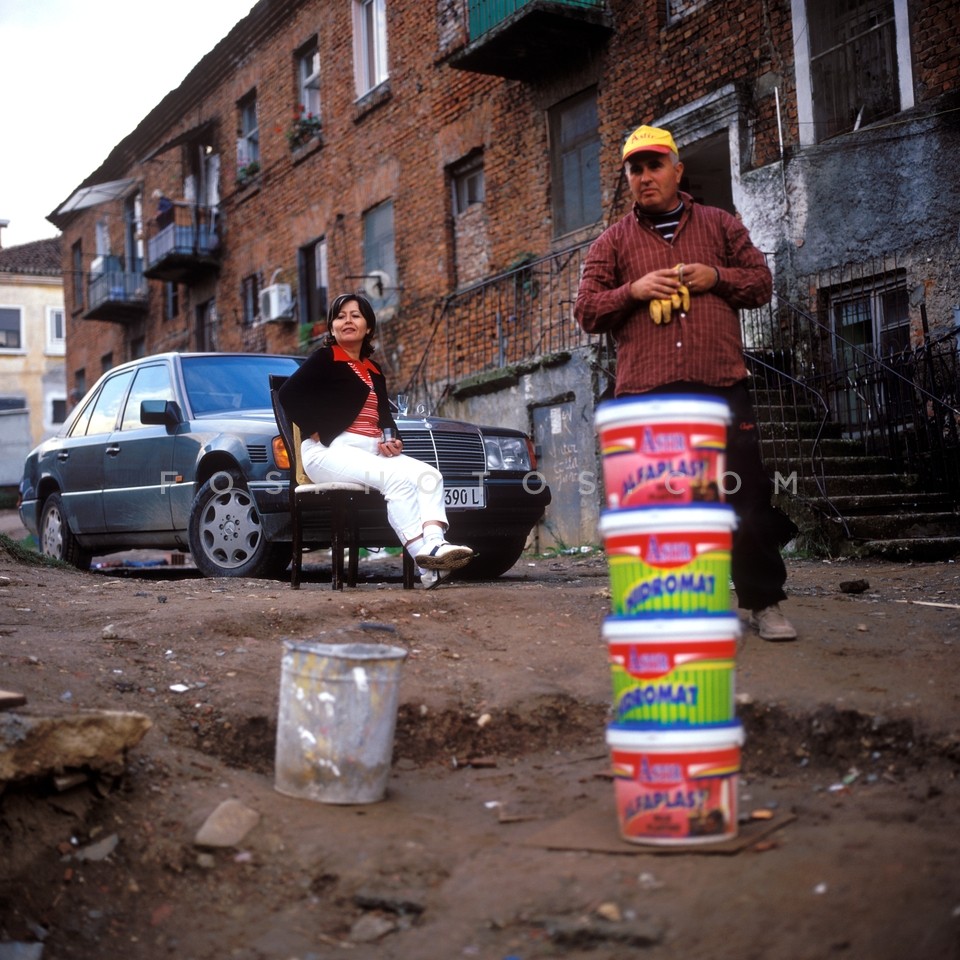 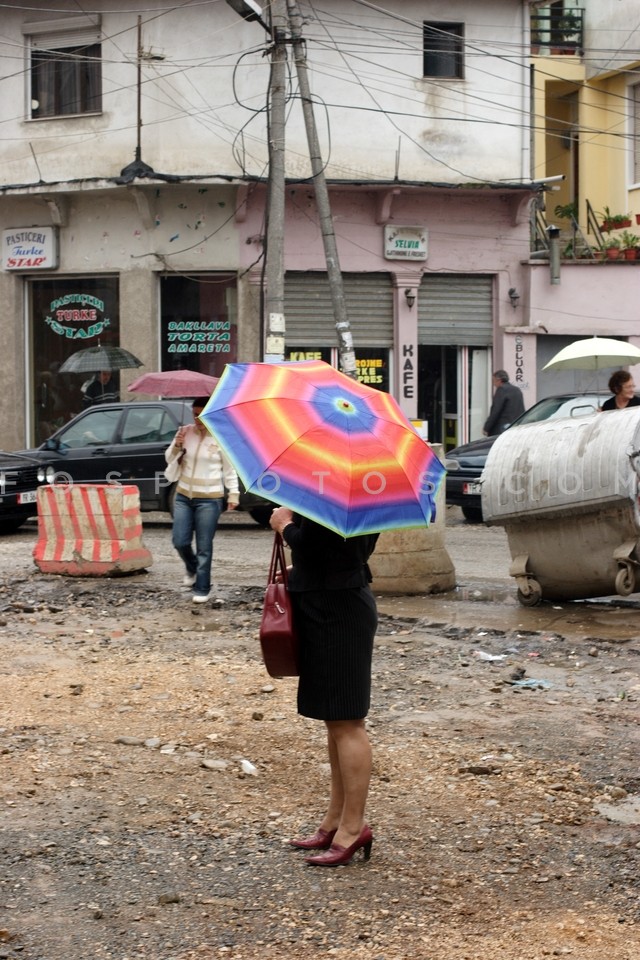 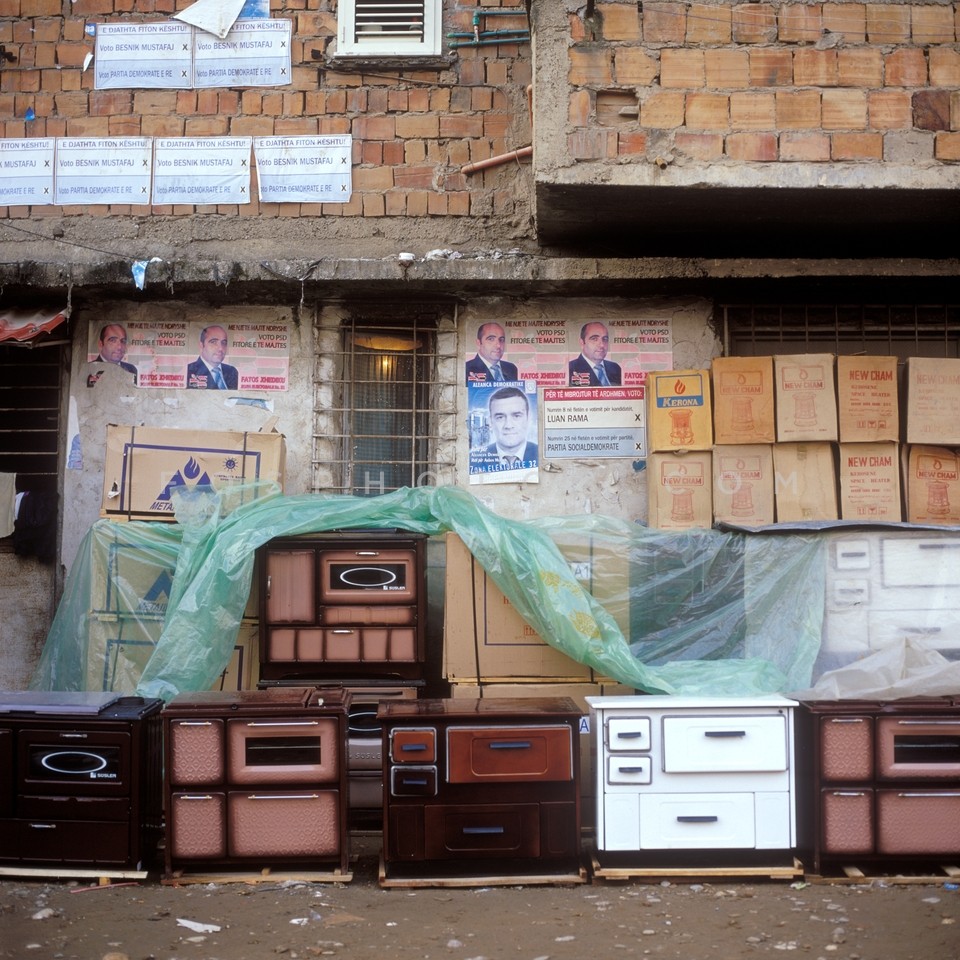 Tirana is the capital of Albania. The city was founded in 1614 by a Turkish general. The capital’s name was probably derived from the Albanian word të rrëna meaning fallen, referring to the landslides from Mount Dajti, at the foot of which the city lies. The transition of Albania from communism to a free market economy had a direct impact, not always a positive one, on the image of Tirana. In the year 2000, the newly appointed Mayor Edi Rama decided to transform the city. His aim was to convert a chaotic complex of illegal and arbitrary constructions with nonexistent roads and poor urban design, into a colorful and elegant European capital city washed in the Balkan’s light. Nevertheless, the freshly painted facades do not always manage to erase the intense contrasts that continue to exist in the modern Albanian society.