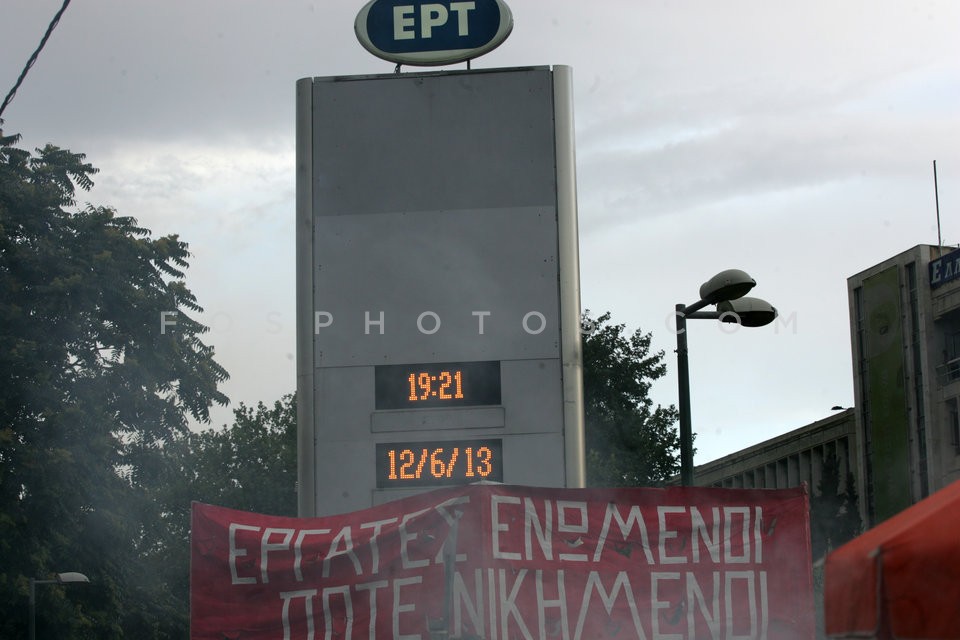 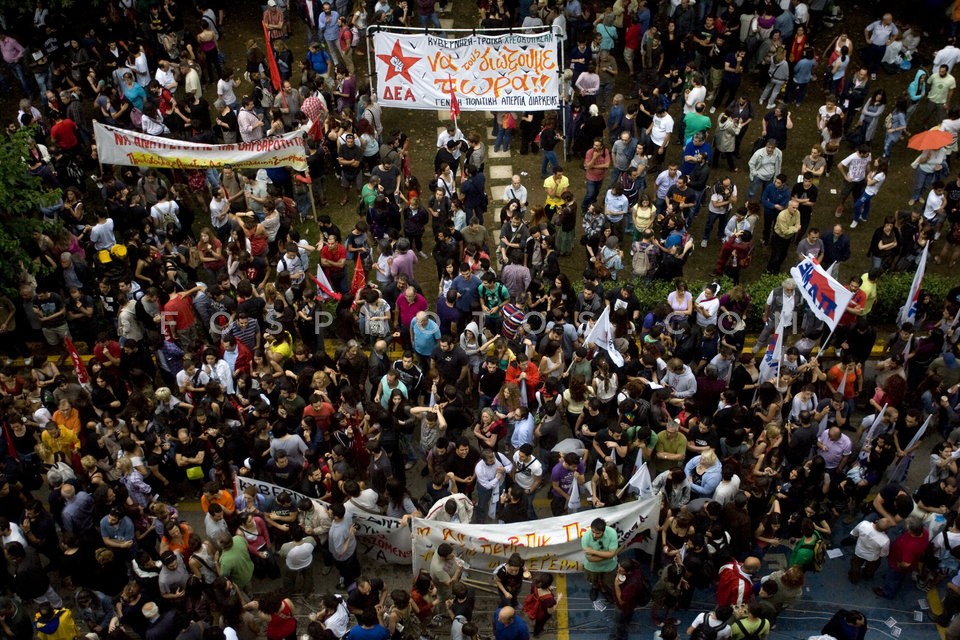 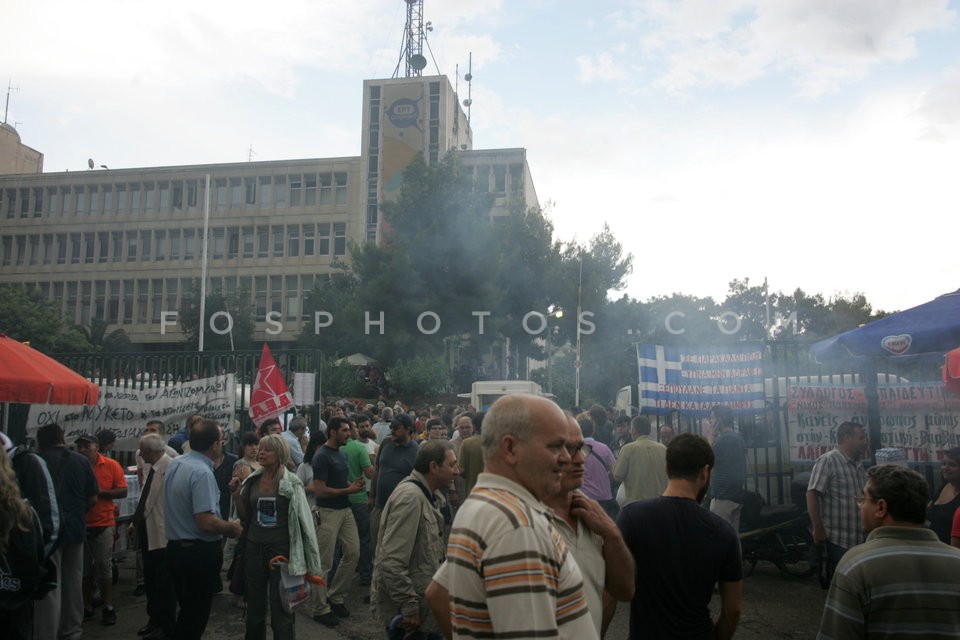 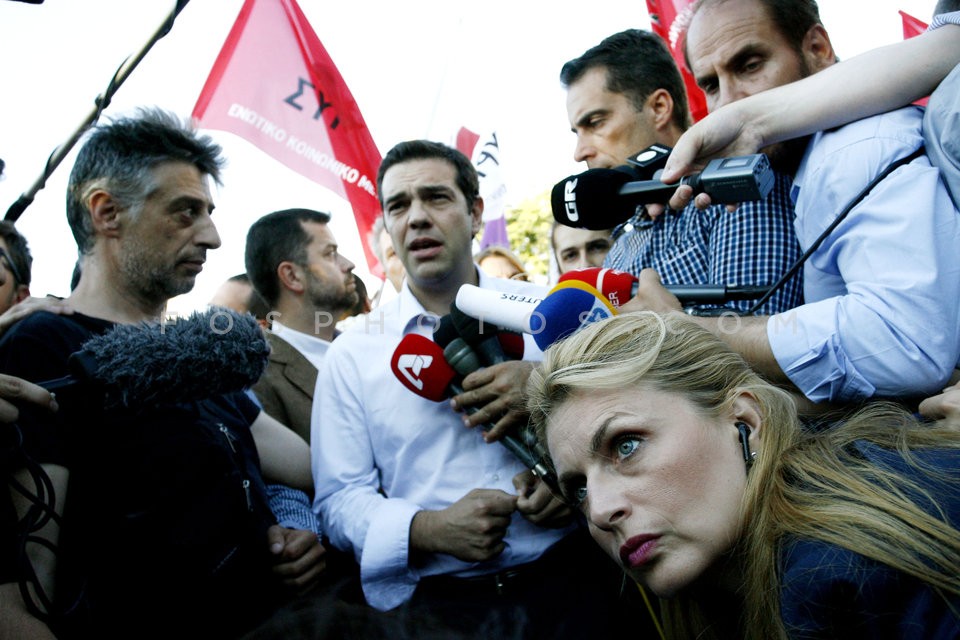 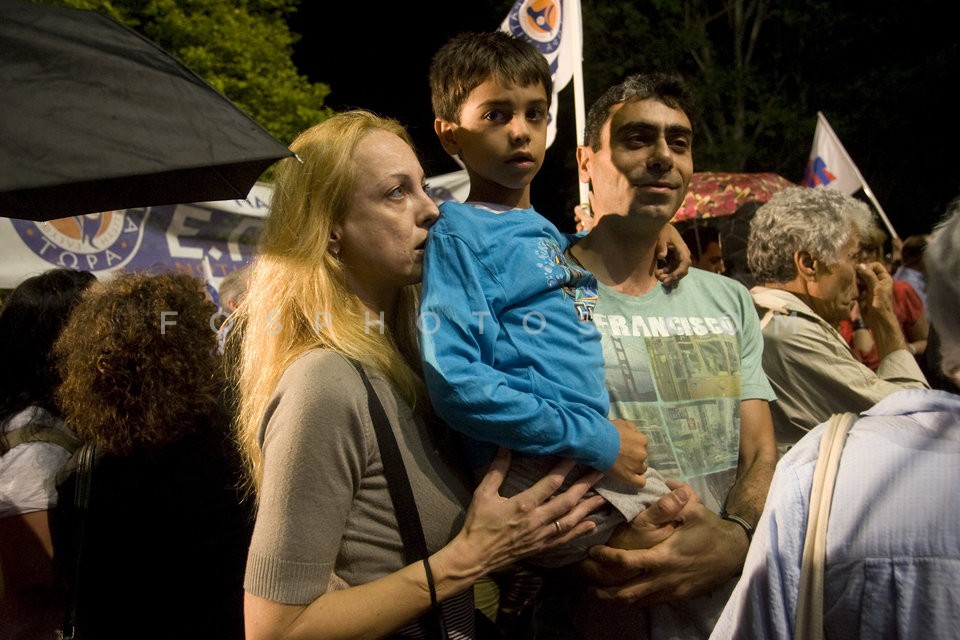 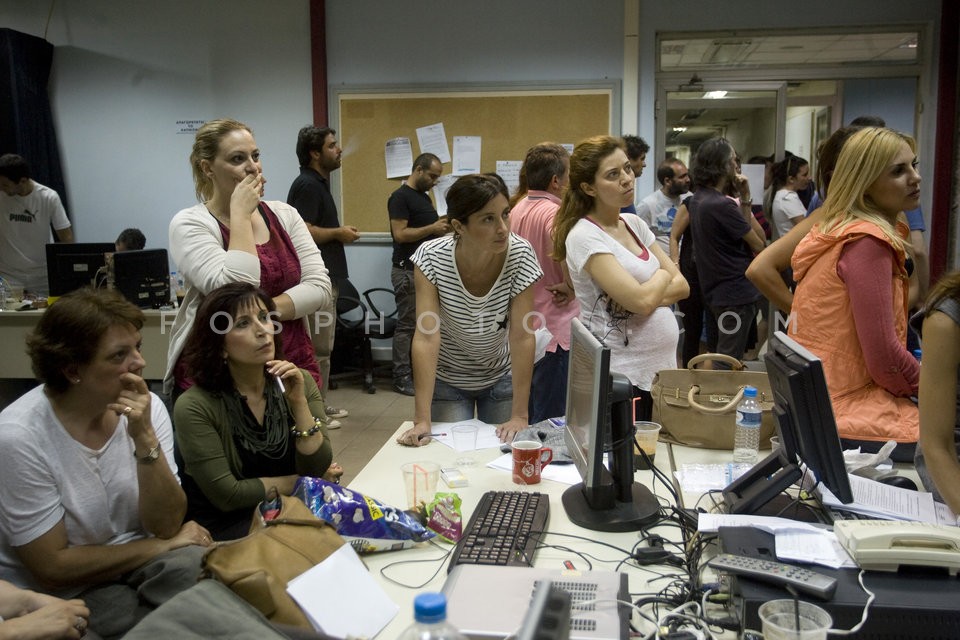 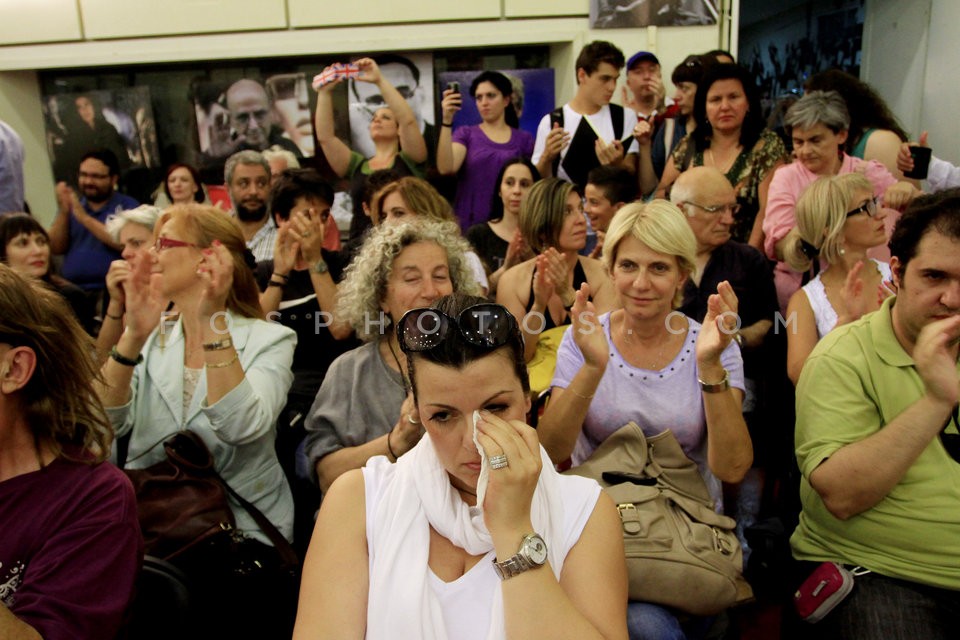 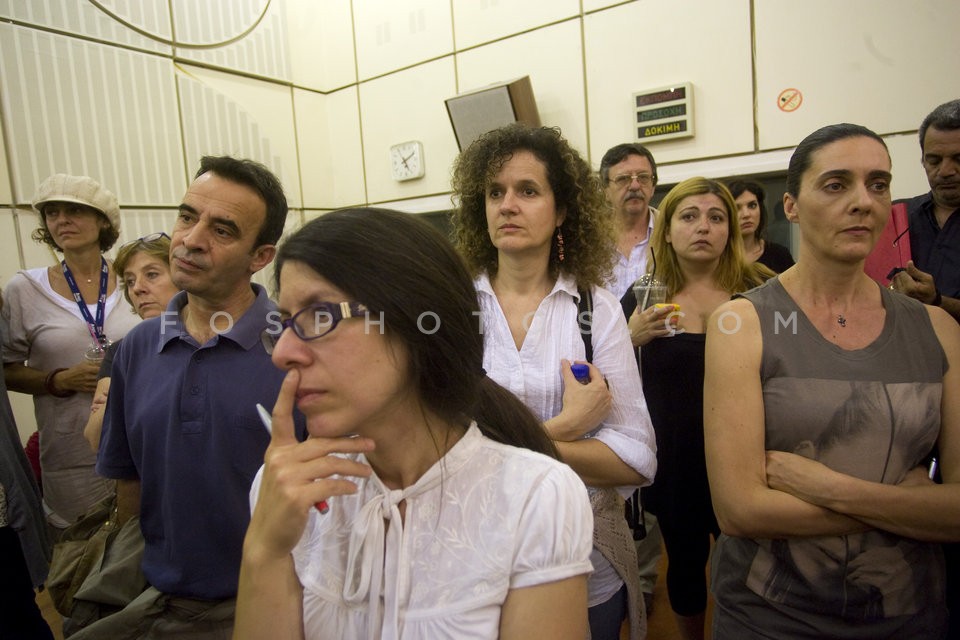 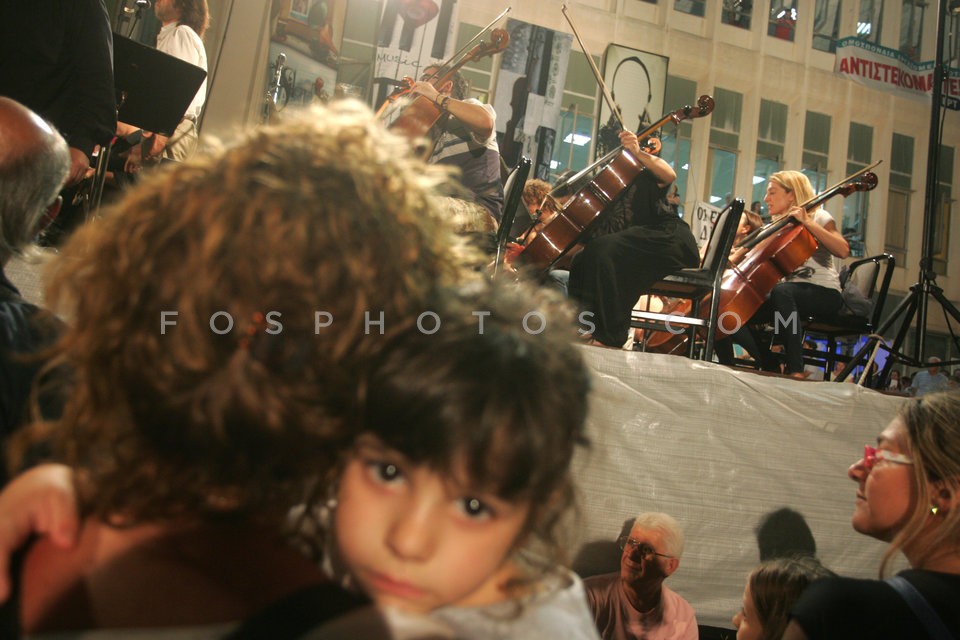 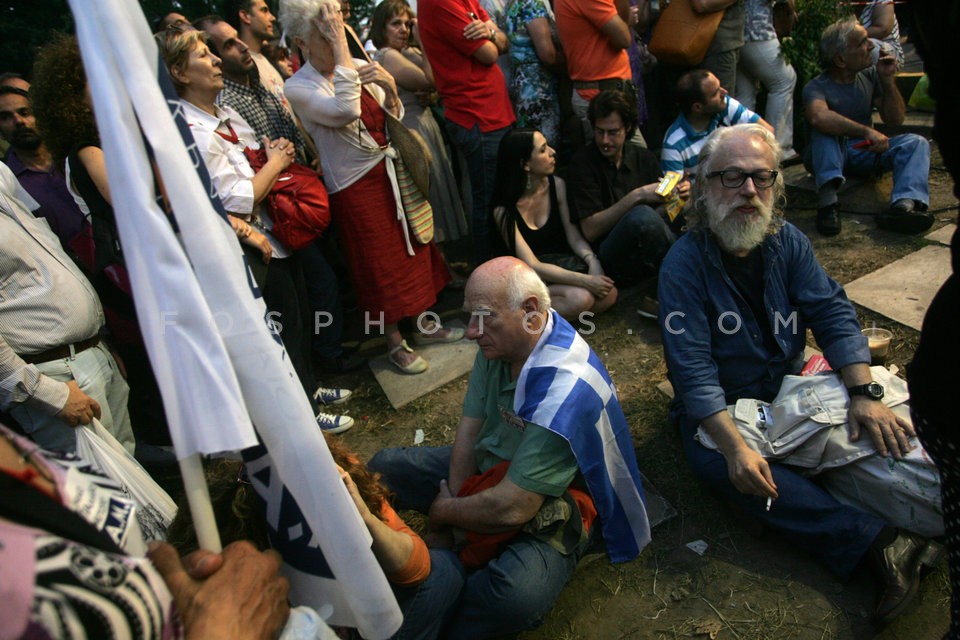 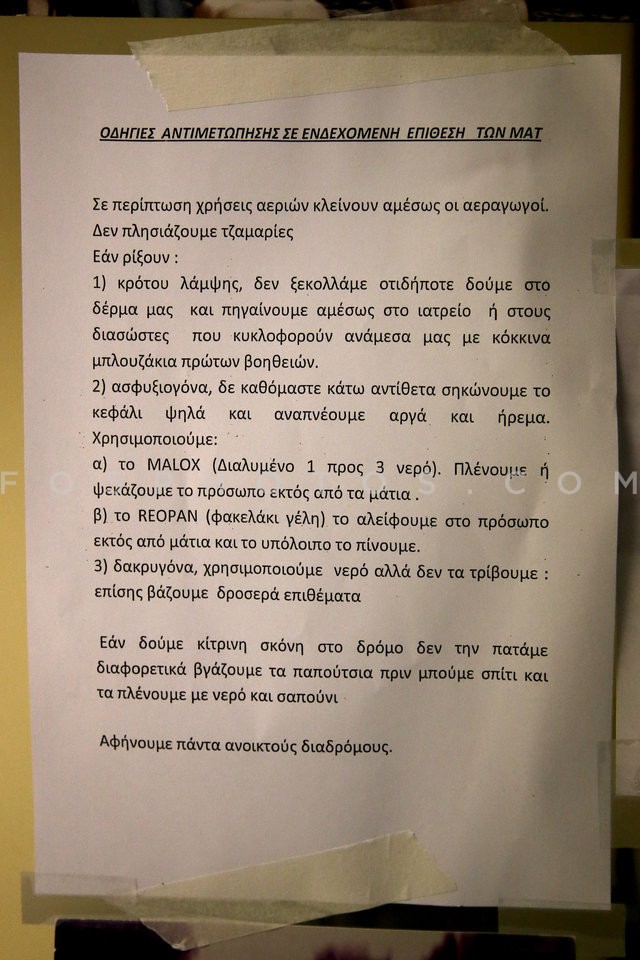 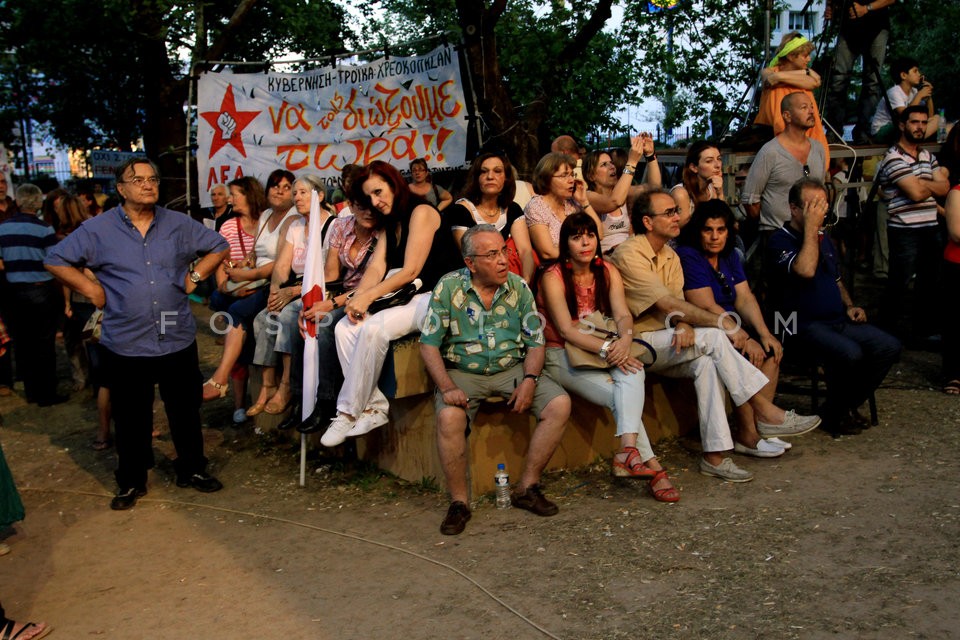 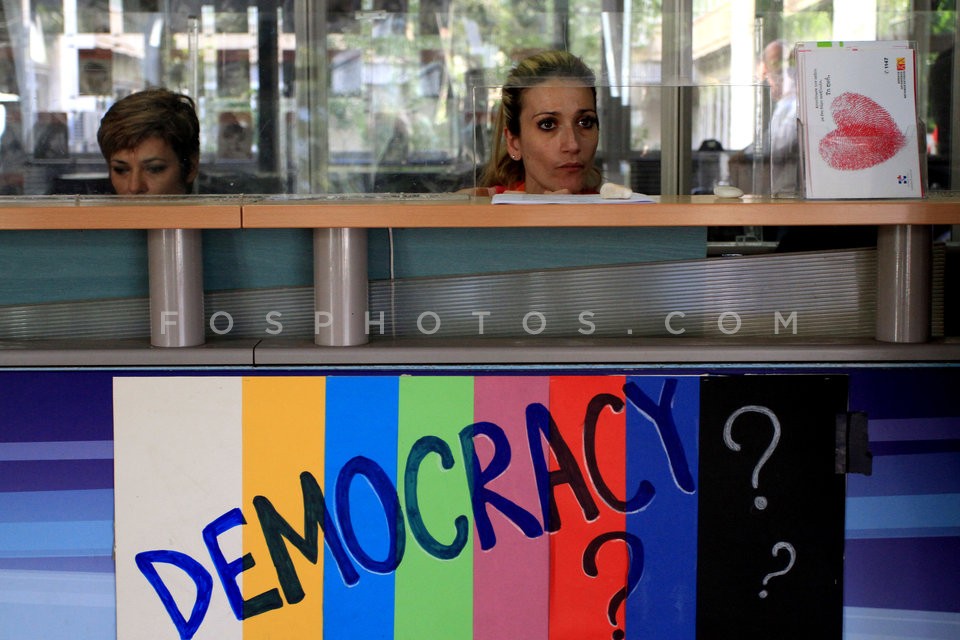 Images from the occupation of the public broadcaster (ERT) building, after Greek Government's sudden announcement  on 11 June 2013 to shut it down and to open a slimmed down version of the state broadcaster by the end of the summer. Employees but also people opposing government decision gathered at the broadcaster headquarters to protest.