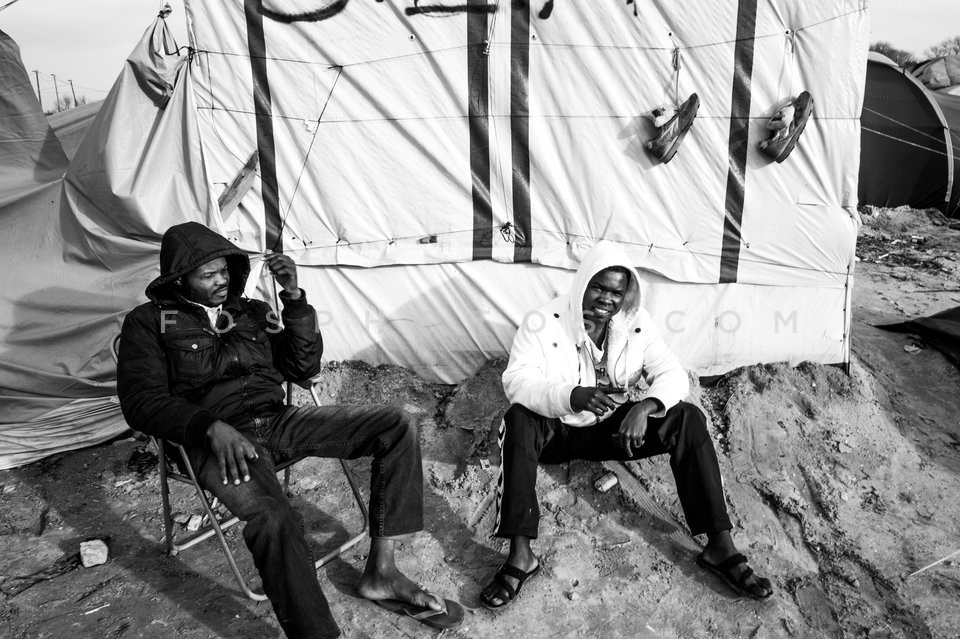 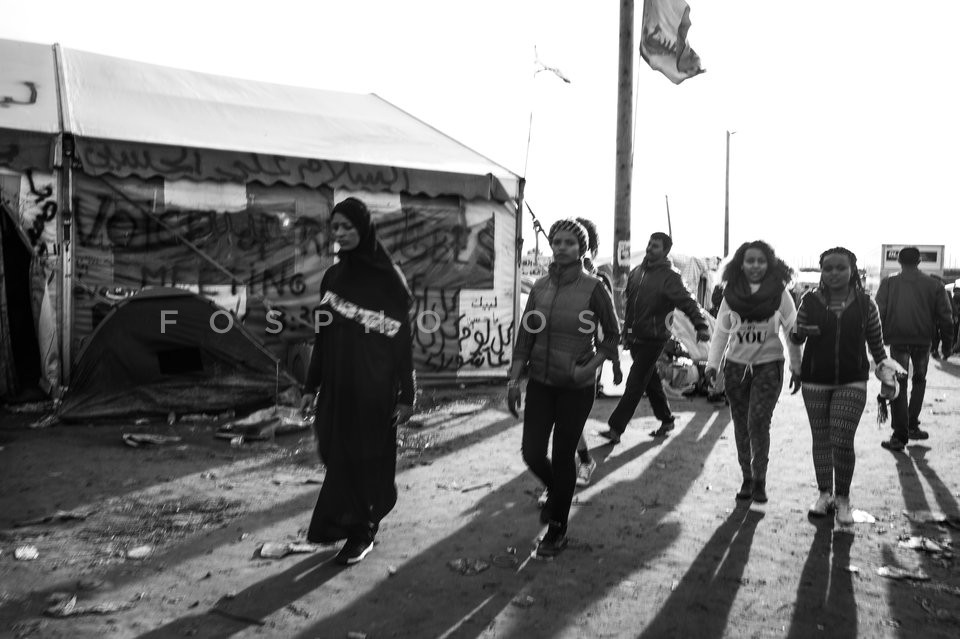 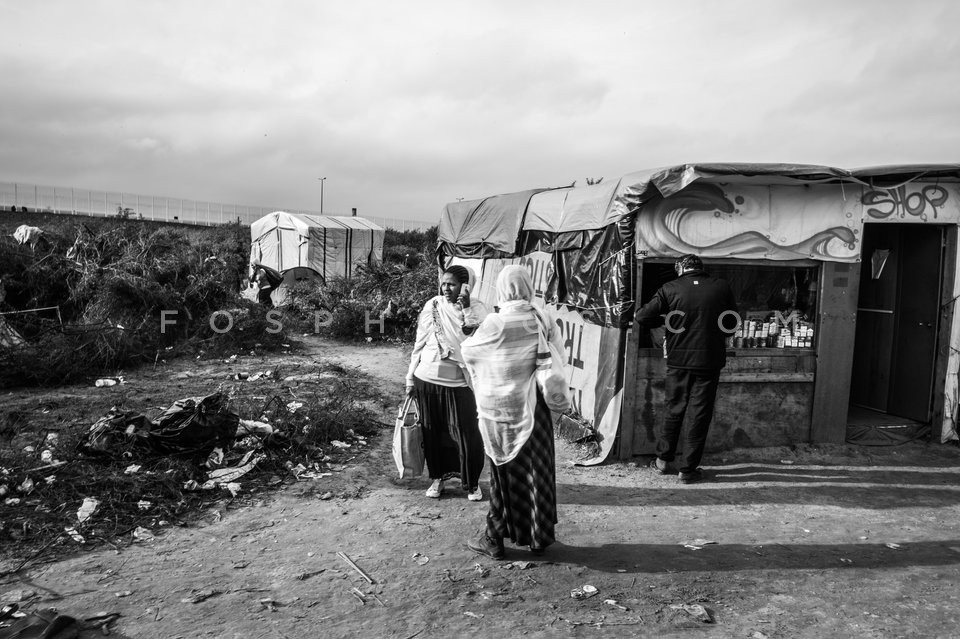 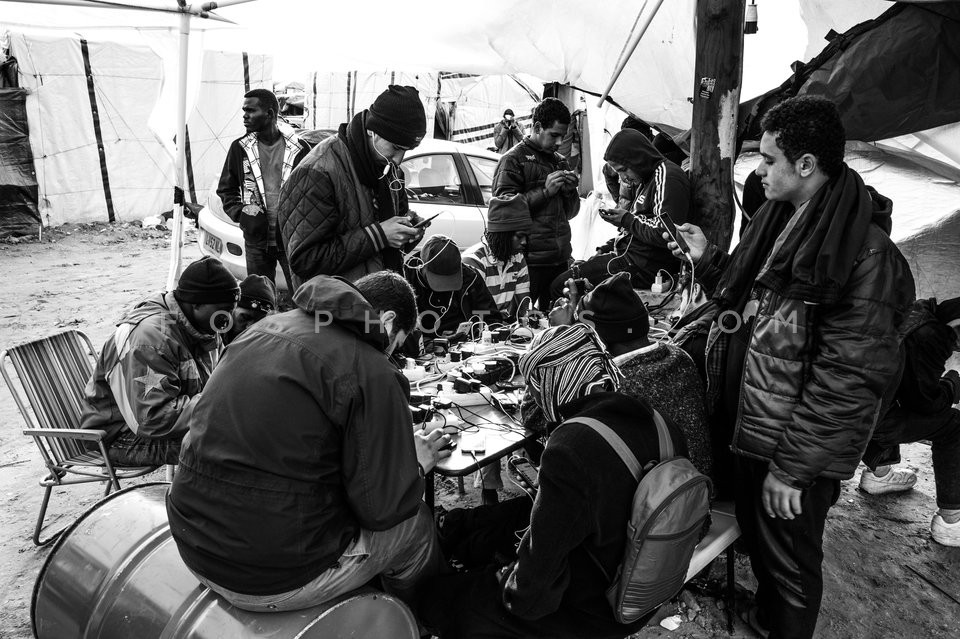 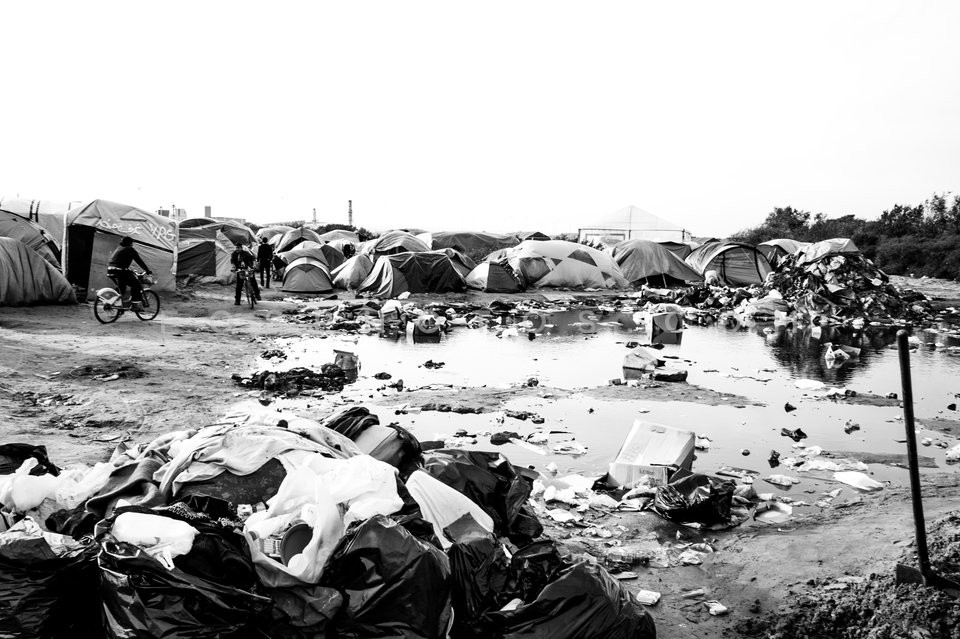 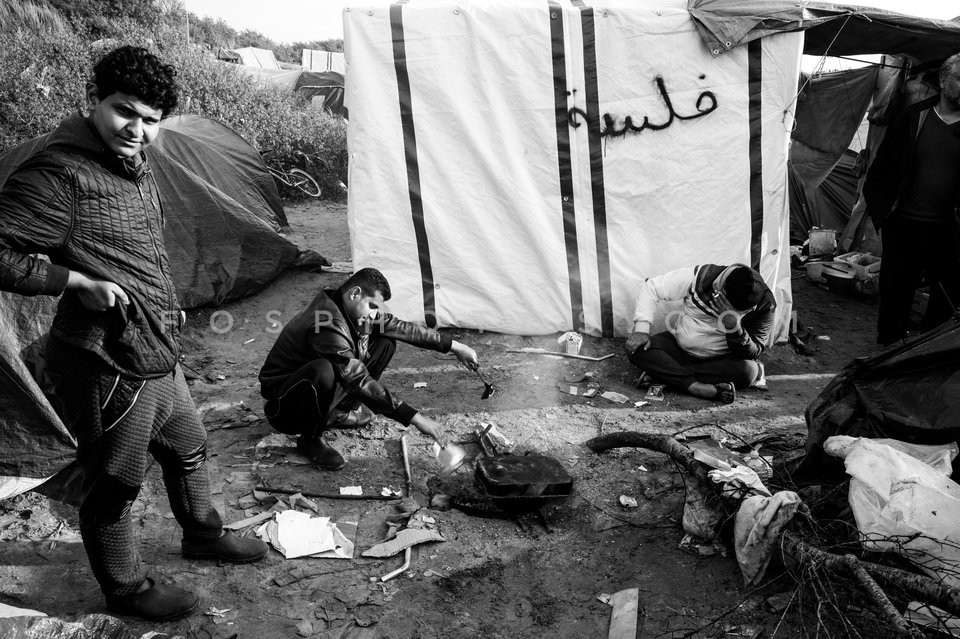 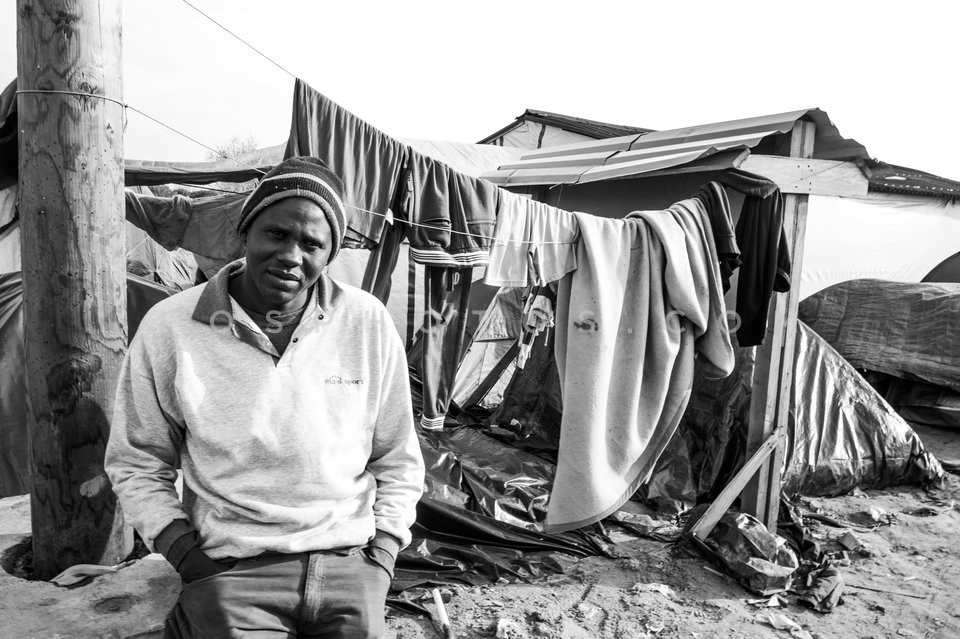 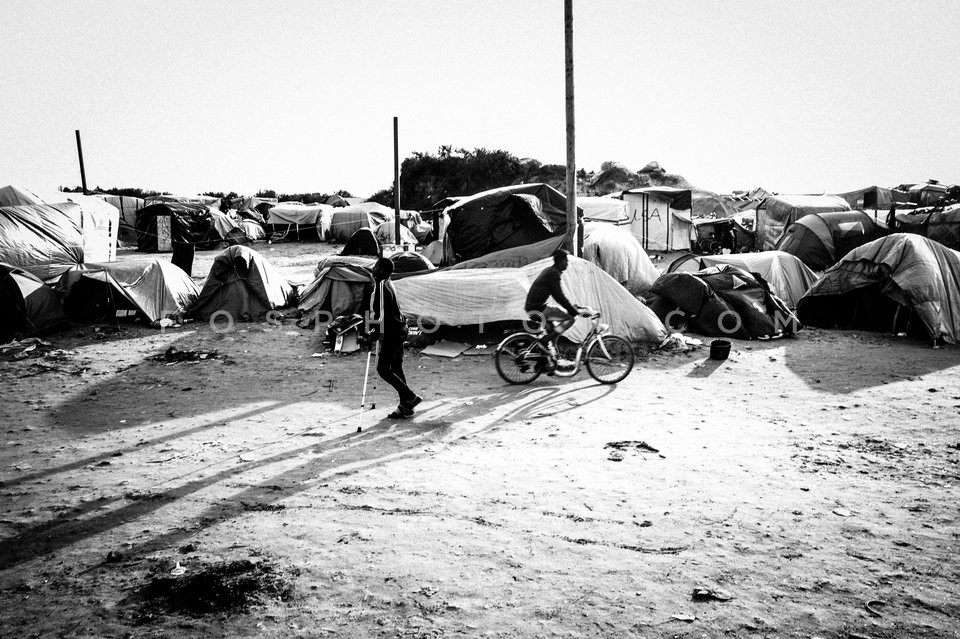 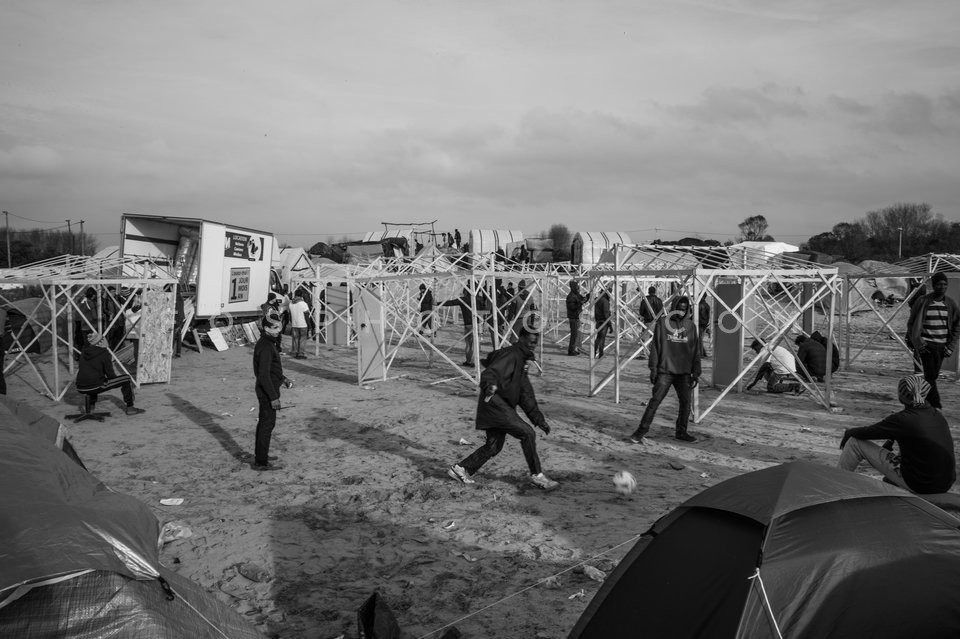 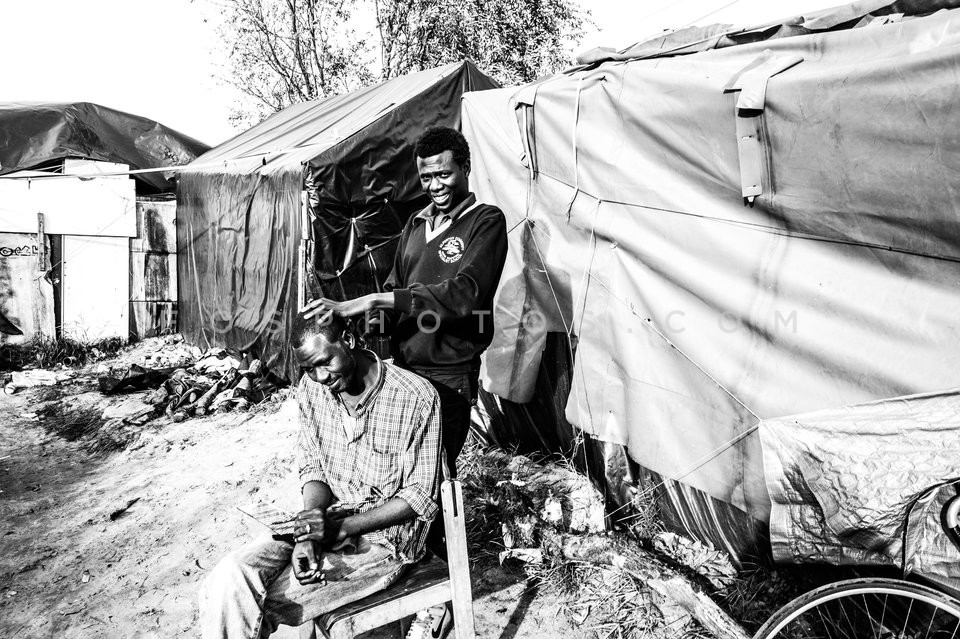 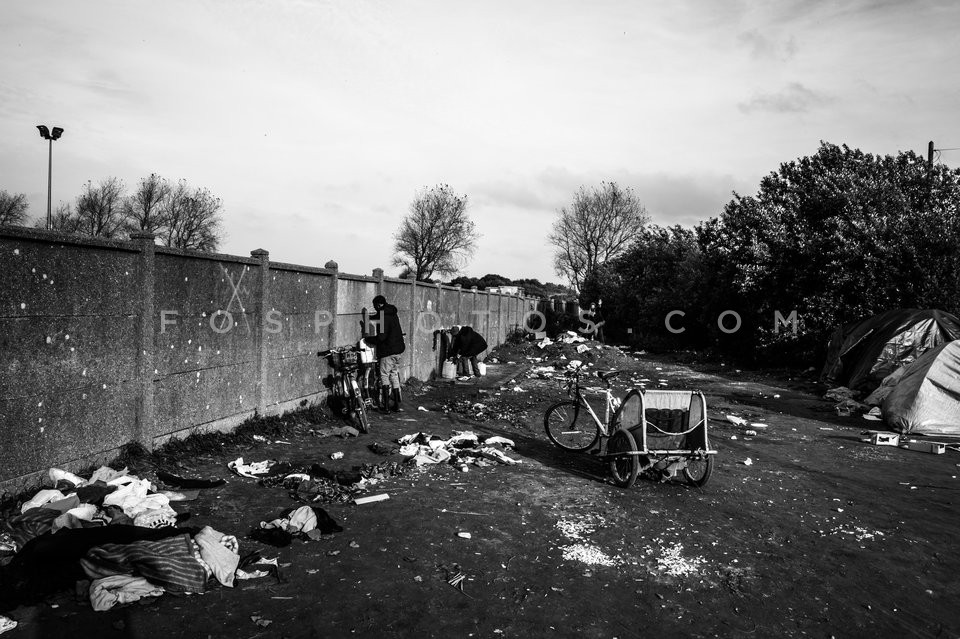 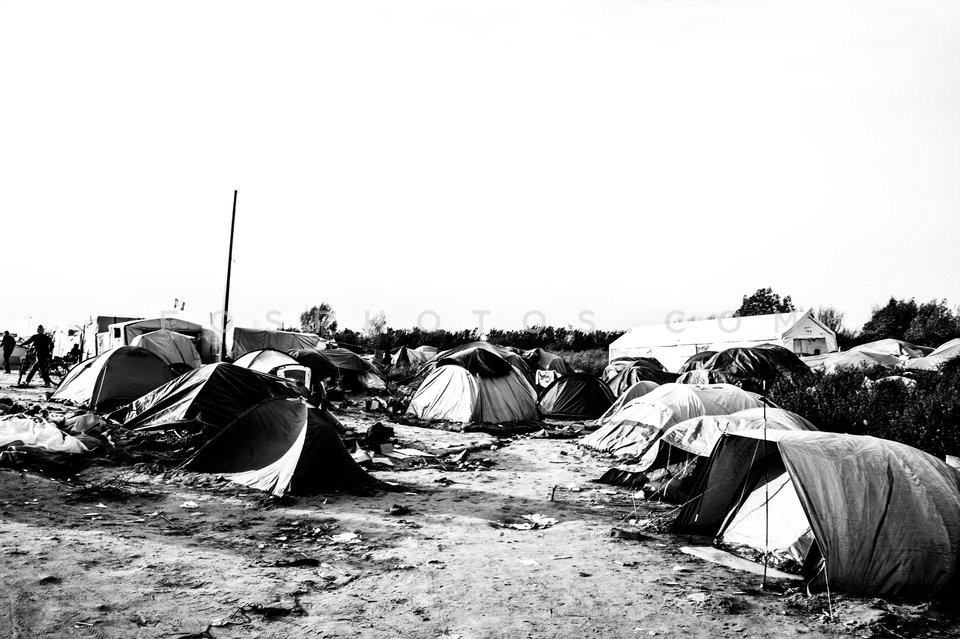 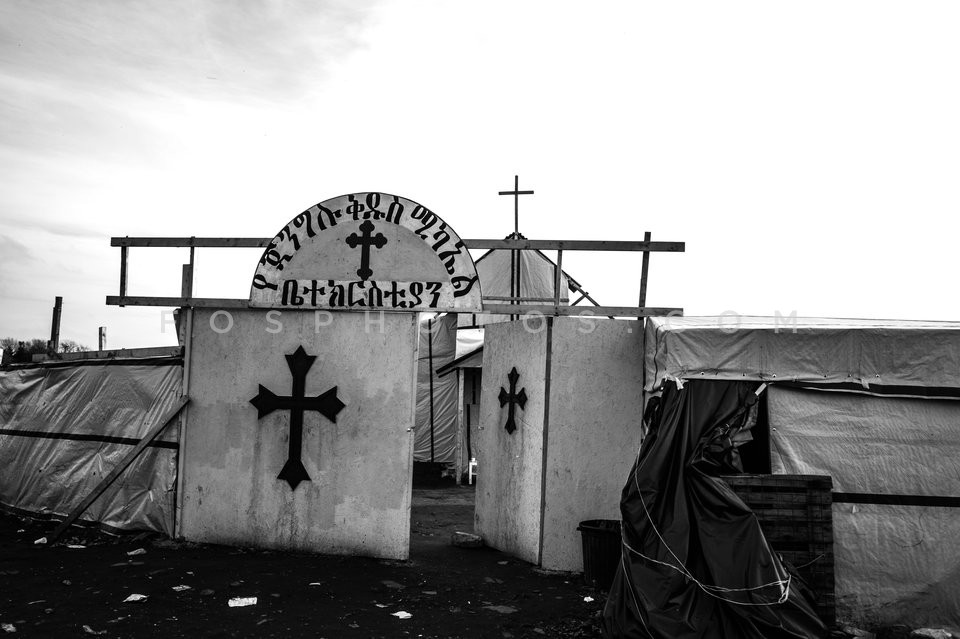 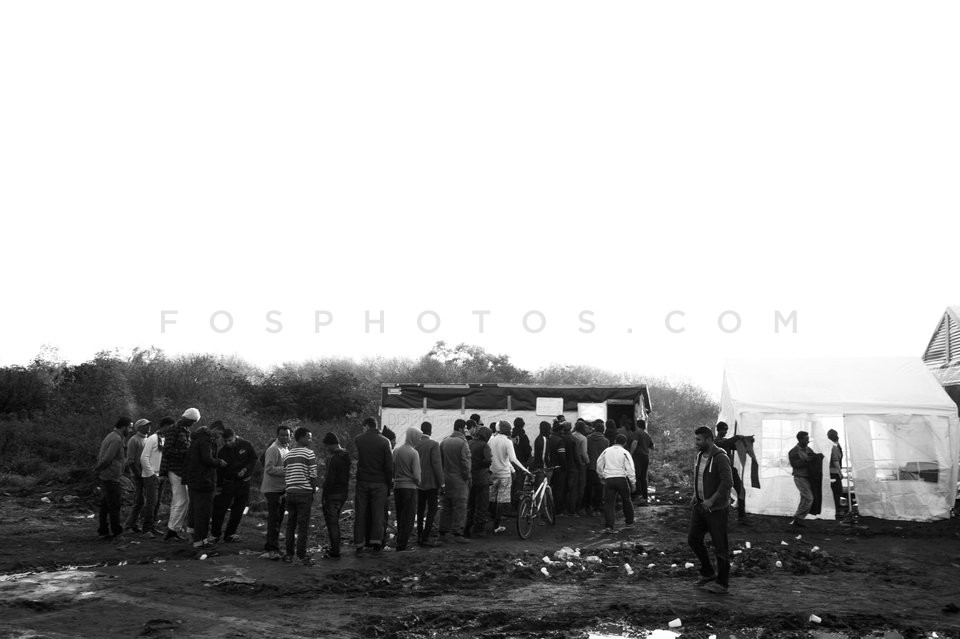 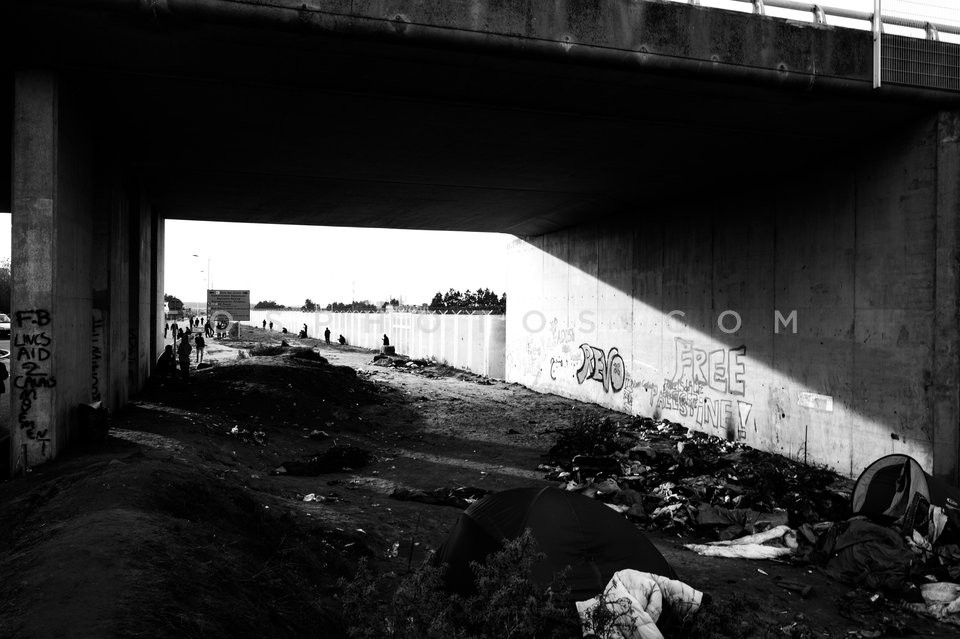 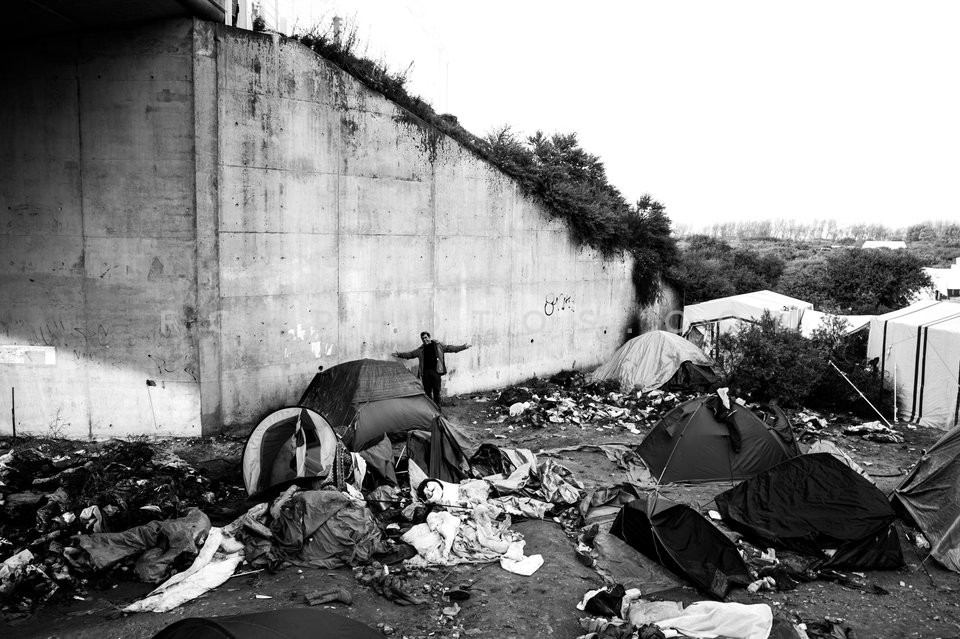 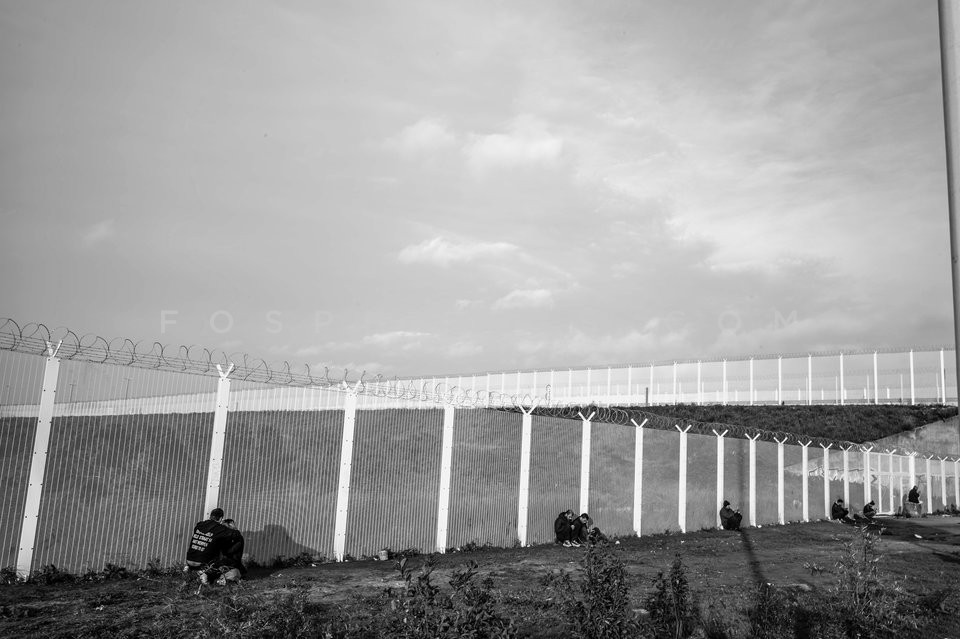 This serie of photos shows a refugee camp daily situation, located in northern France. Our news channels and papers love those images, showing poverty, mentioning rape, drugs and all kind of violance in depraved poor countries of Africa and Middle East. Recently, some politicians started talking of hordes and invasion, avalanches of economical migrants, even war ...It seems that these words remain unpunished, even worse, it's a vote magnet in the business of fear. What has been impossible to even think some 5 months ago, becomes an accepted speech on demonstrations.
These days its called a migration camp, which seems to be a new species of human, the people which are often described as agressive and eager to take our cars and women ... the order is important. The about 6000 inhabitants wait for a chance to cross the channel to the UK, by jumping on trucks, boats, trains and it's placed about 30 to 90 minutes by train, not by space ship, from London, Brussels , Amsterdam or Paris, it even has a name, its called the jungle !!!