Refugee crisis: One to one? 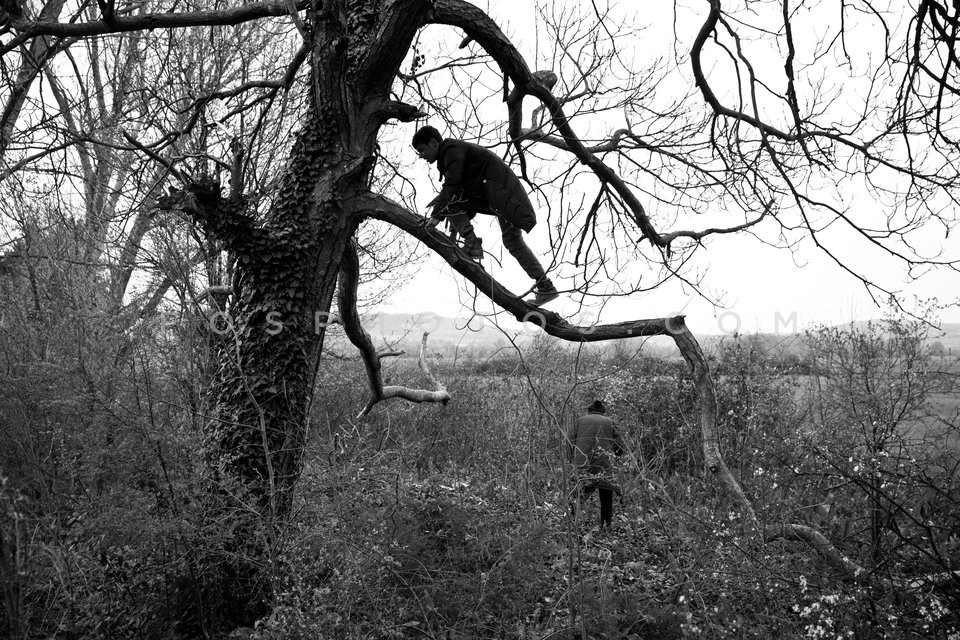 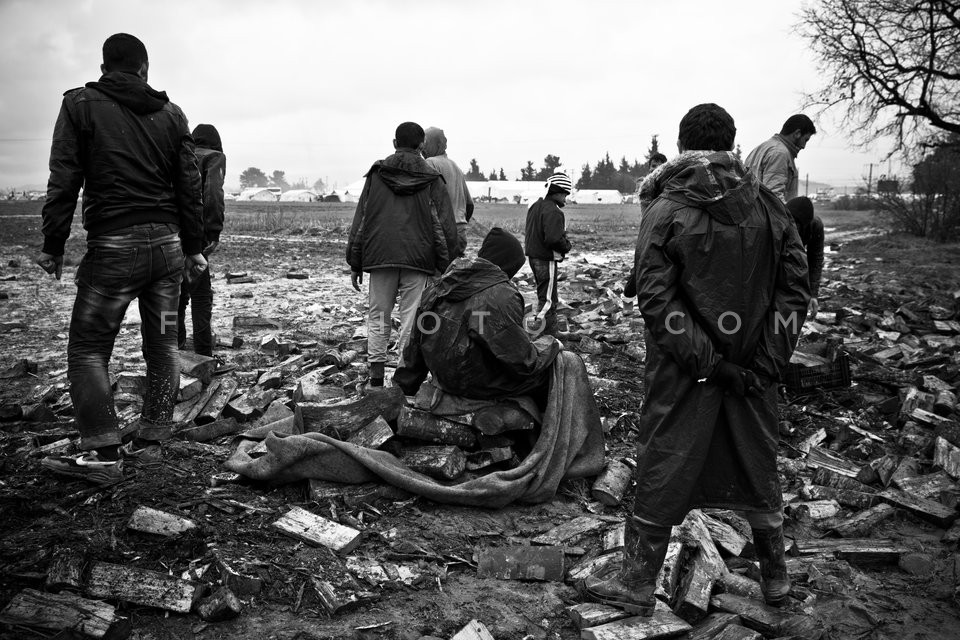 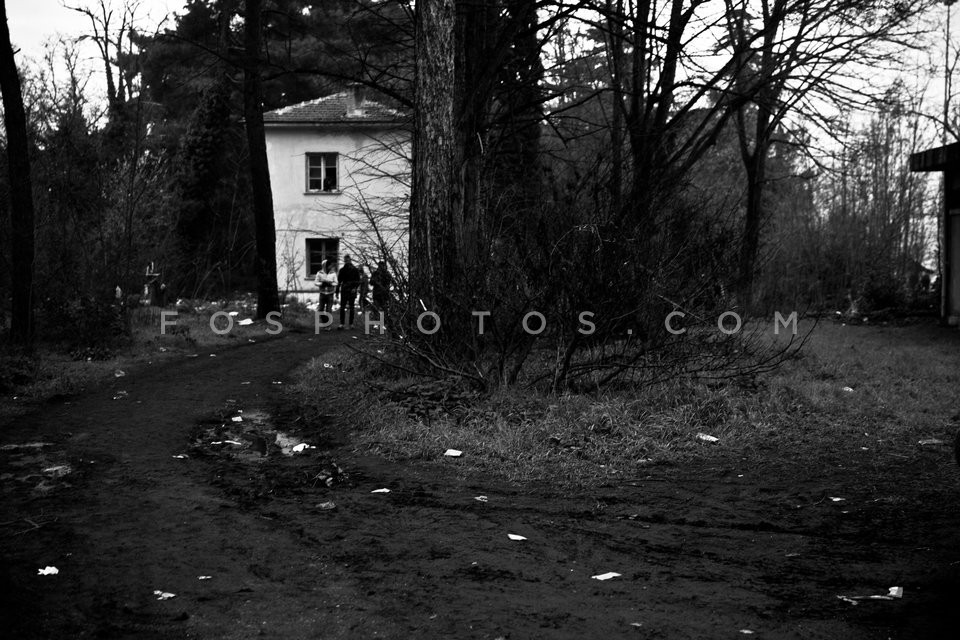 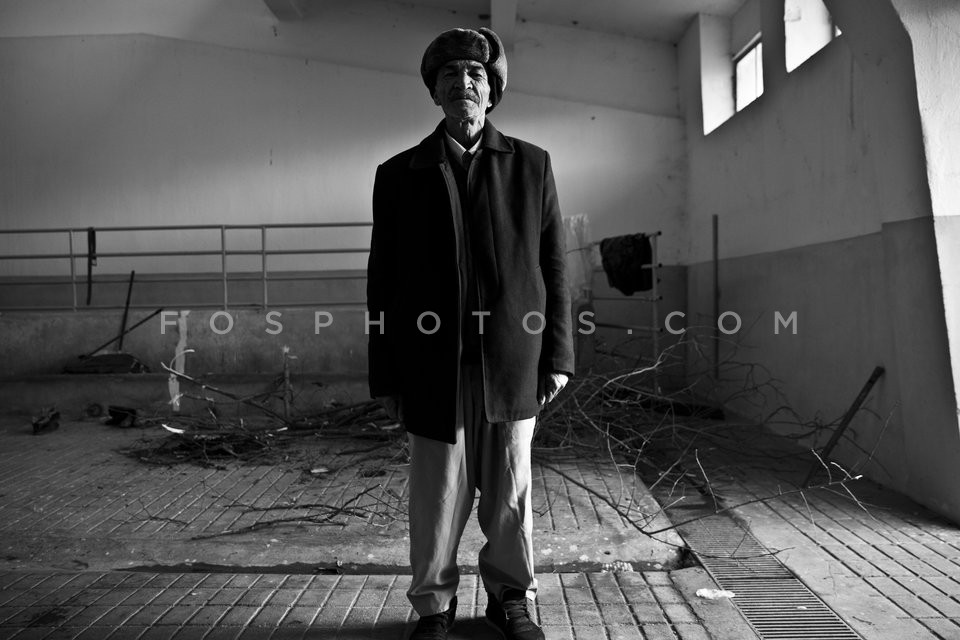 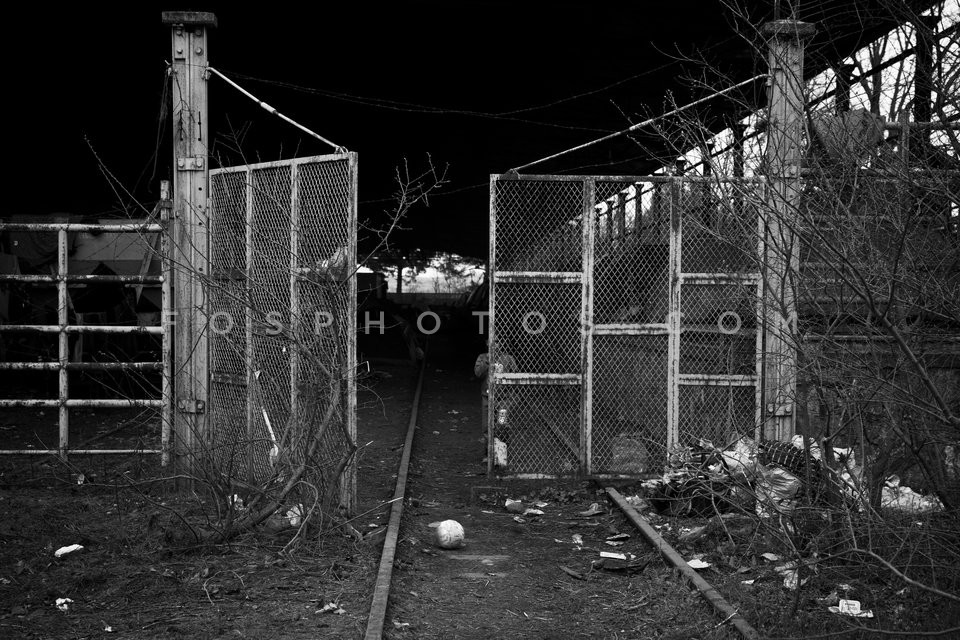 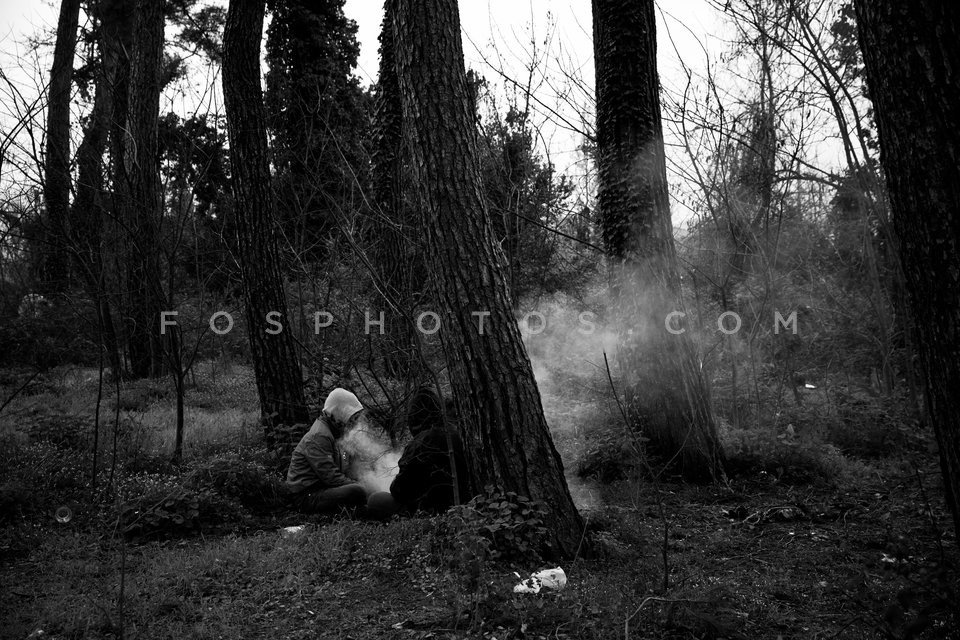 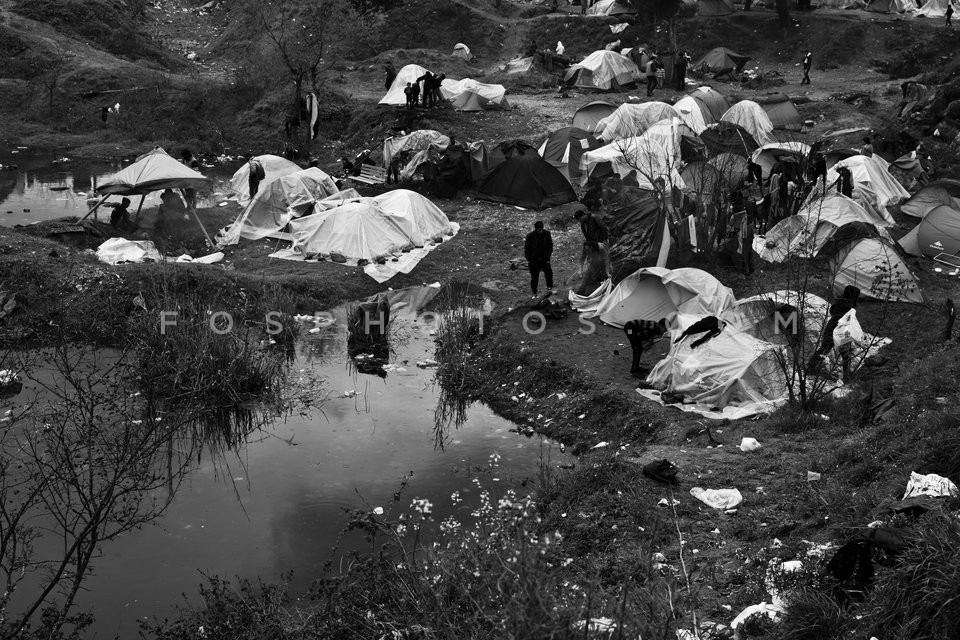 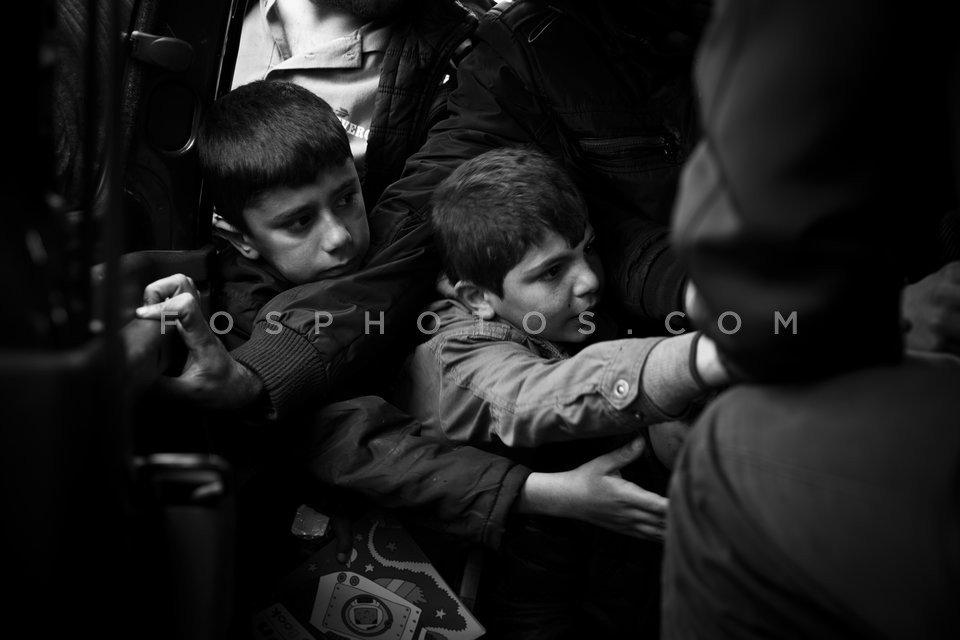 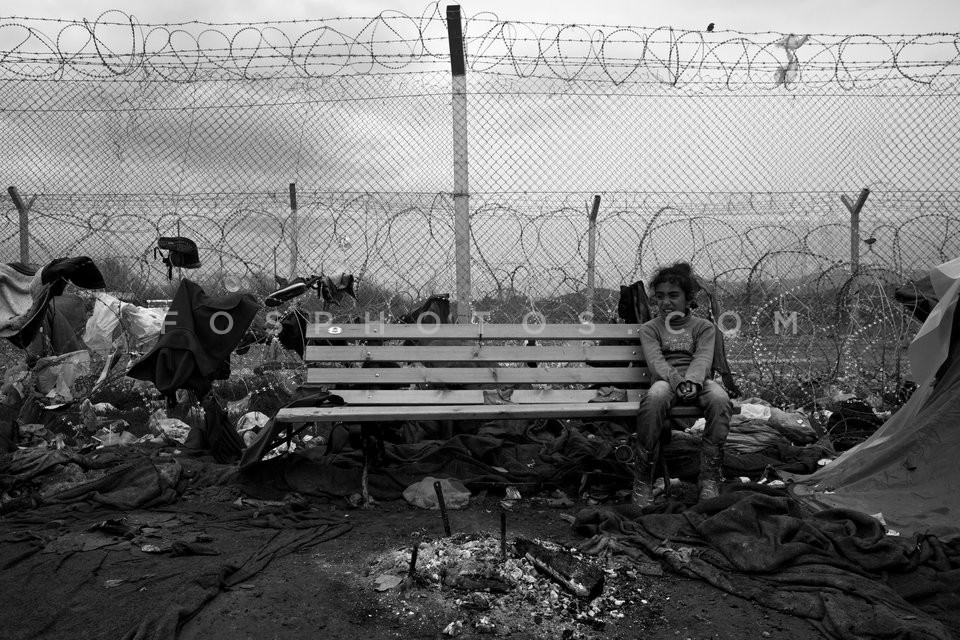 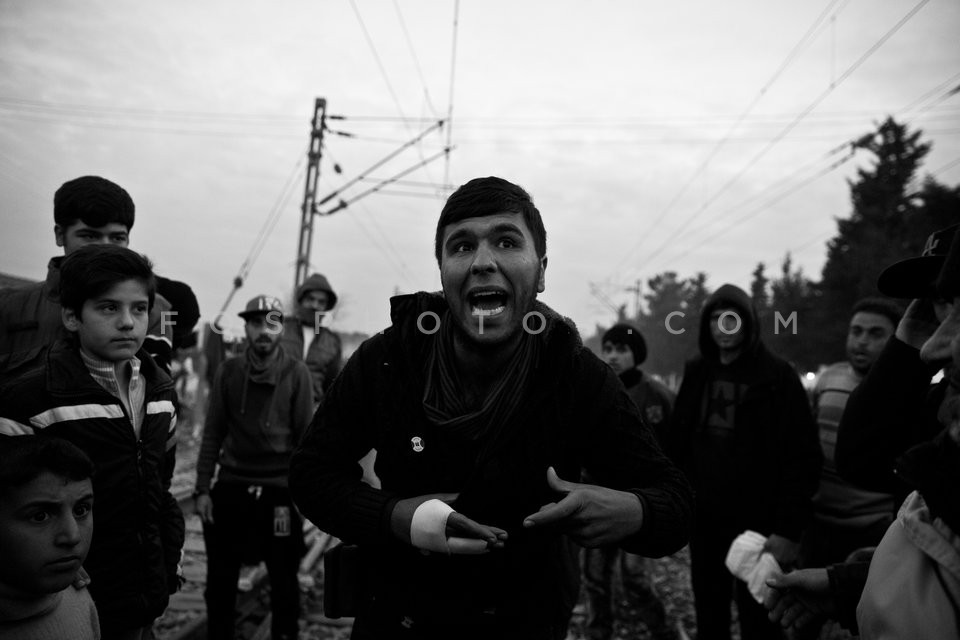 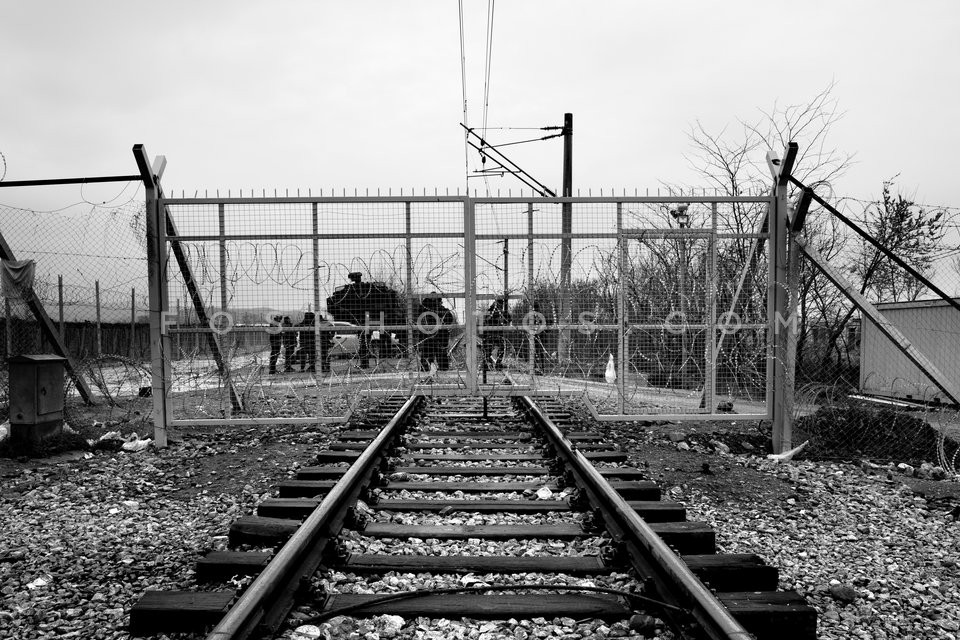 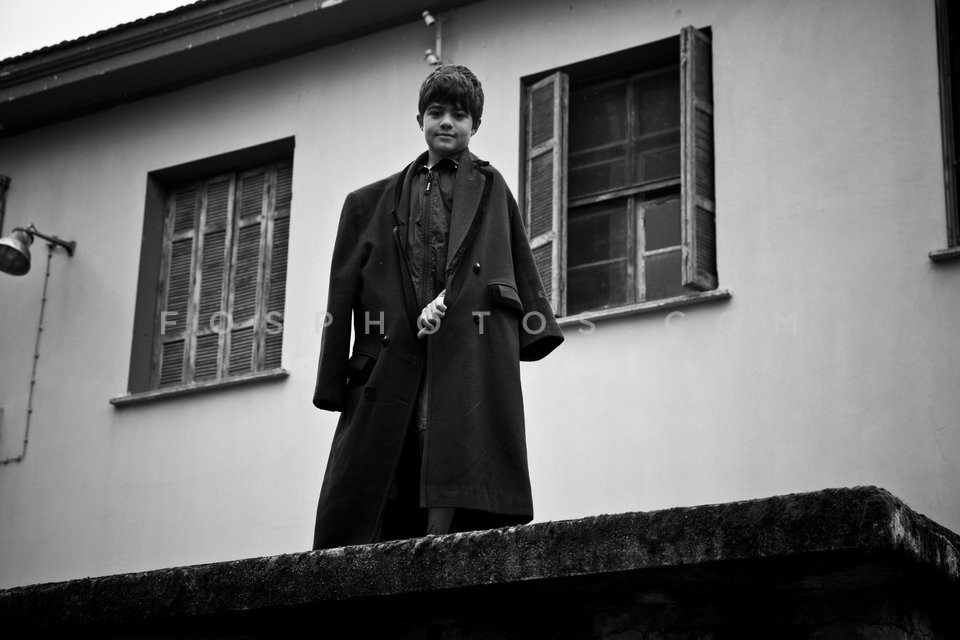 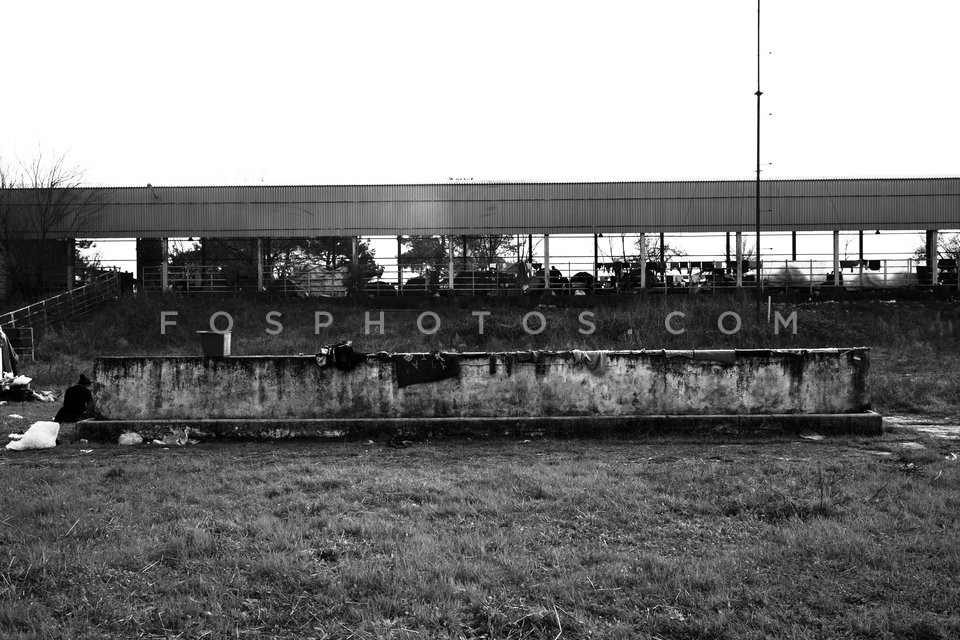 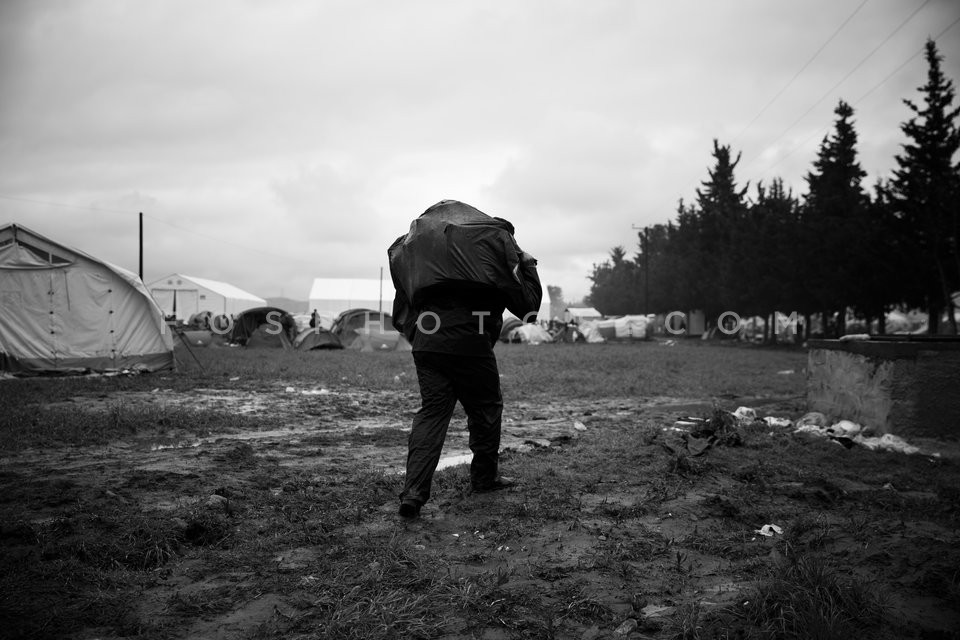 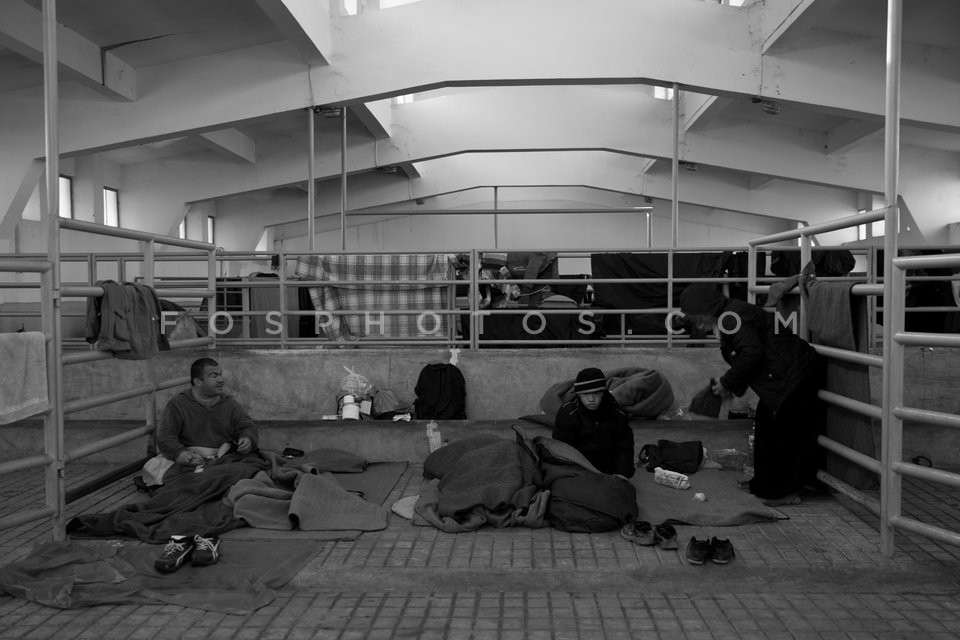 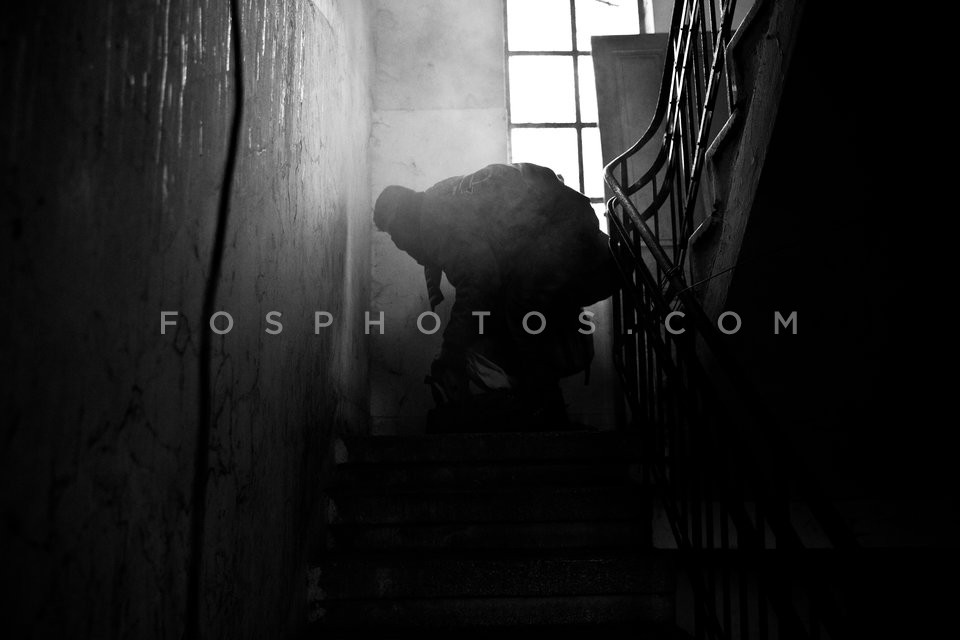 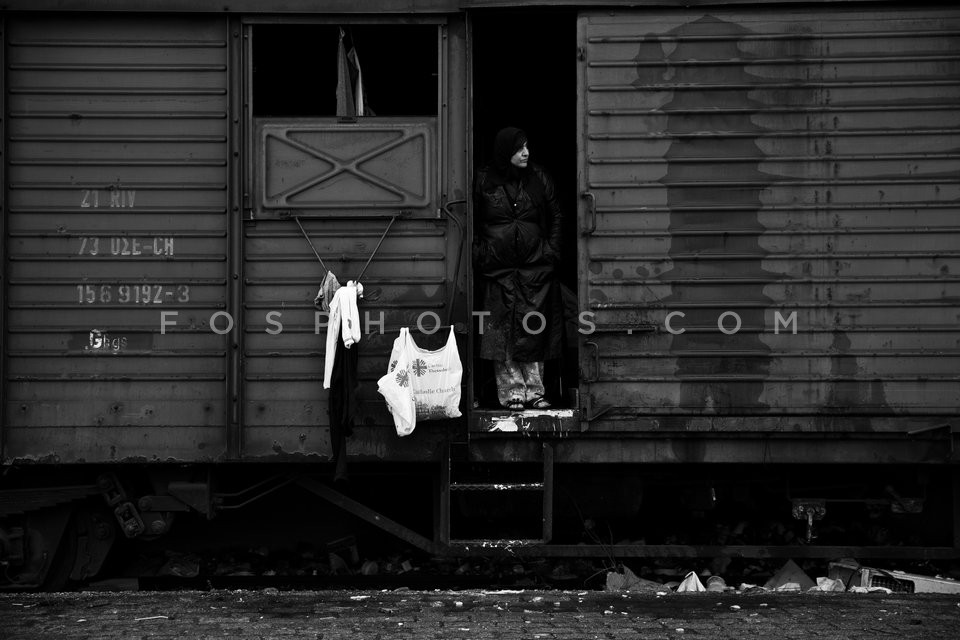 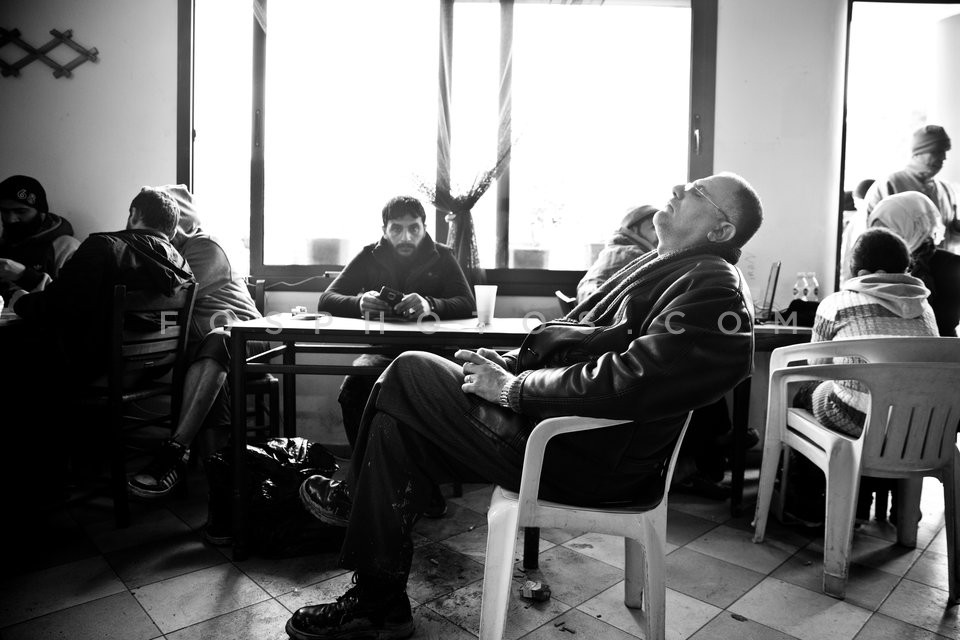 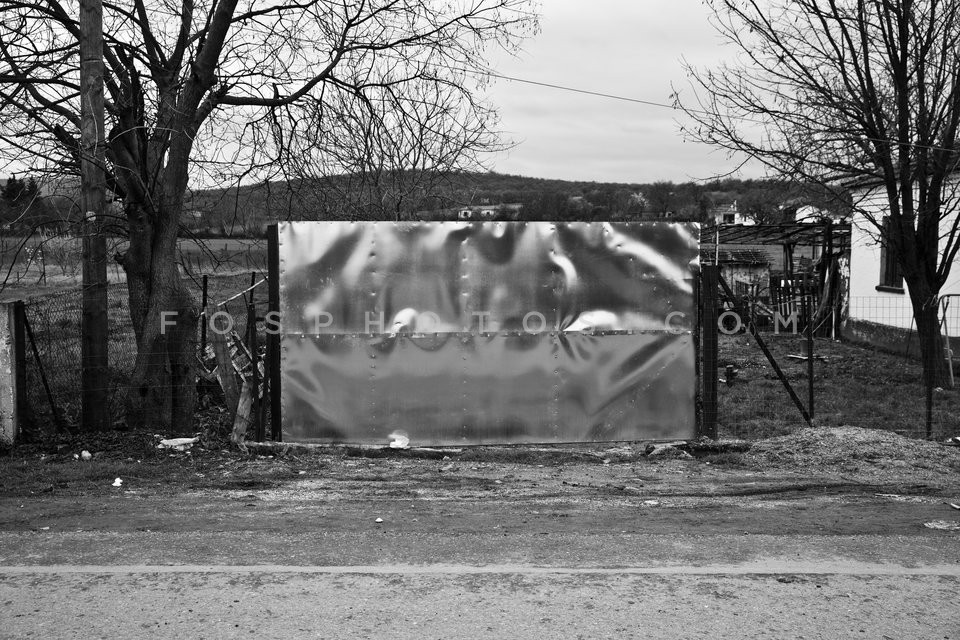 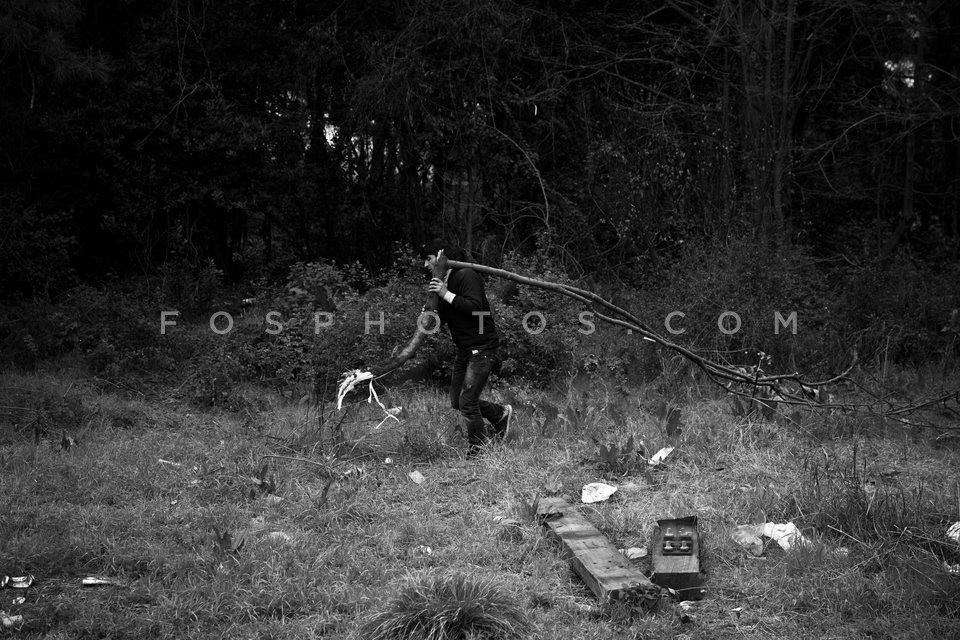 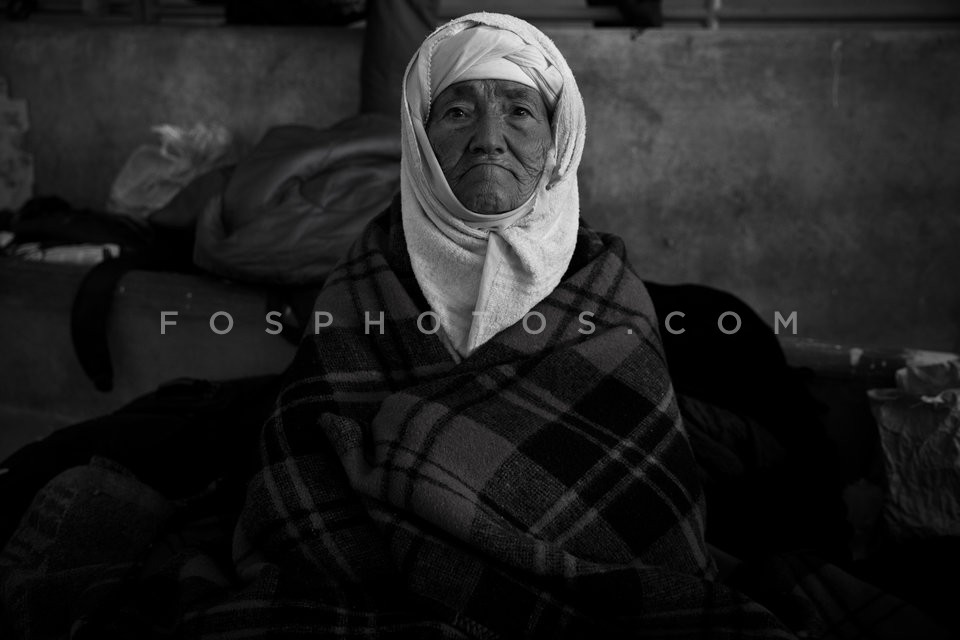 Thousands refugees remain stranded at the Balkan border in Idomeni. EU leaders and Turkey agreed on Friday a joint position on a controversial plan to tackle the massive influx of refugees, as thousands fleeing war in Middle East continue to cross from Turkey to Greece on way to more prosperous Western Europe. The agreement has come under criticism from EU leaders and aid agencies for being potentially illegal and impractical. Under the scheme, refugees arriving in Greece after midnight Sunday will be sent back to Turkey if their asylum claim is rejected. In return, EU countries will resettle thousands of migrants from Turkey.

More precisely, for every “irregular” Syrian refugee the EU sends back across the Aegean, an “official” Syrian in Turkey will be given a new home in Europe. The aim is to break the business model of the people smugglers and offer refugees an alternative to risking their lives. For non-Syrians, the route to Europe is entirely cut off. For Turkey, the “one-for-one” plan will also accelerate the disbursement of financial aid, and will speed up plans for Turkish people to travel visa-free inside the Schengen area.

In addition, EU partners will provide manpower and resources to help Greece cope  with the new challenge and with a backlog of 44,000 refugees already stuck in its territory —  a number ticking upward each day, as aid groups warn of a potential humanitarian crisis by summer.

Meanwhile in Idomeni: Some 12,000 refugees are trapped in Idomeni, the northern border village that has become a squalid makeshift camp, after the Former Yugoslav Republic of Macedonia and other Balkan countries decided to seal their borders and allow only a handful to cross each day. On Monday, March 14, unable to tolerate the conditions, about 2,000 refugees bypassed the border by wading through the freezing waters of Crna Reka river and entered the Former Yugoslav Republic of ‎Macedonia. There, armed police and military forces stopped them, while nearly 80 reporters and aid workers, who followed the “March of Hope,” were immediately arrested. The refugees were driven away in military transport.

Following the events and ahead of the EU-Turkey summit in Brussels, our photographer Angelos Christofilopoulos spent the week in Idomeni and captured the life of the refugees, who wait anxiously there, hoping the current border closure might be lifted so they can continue their journey.