Children are not cars: occupations of schools by students in 1990 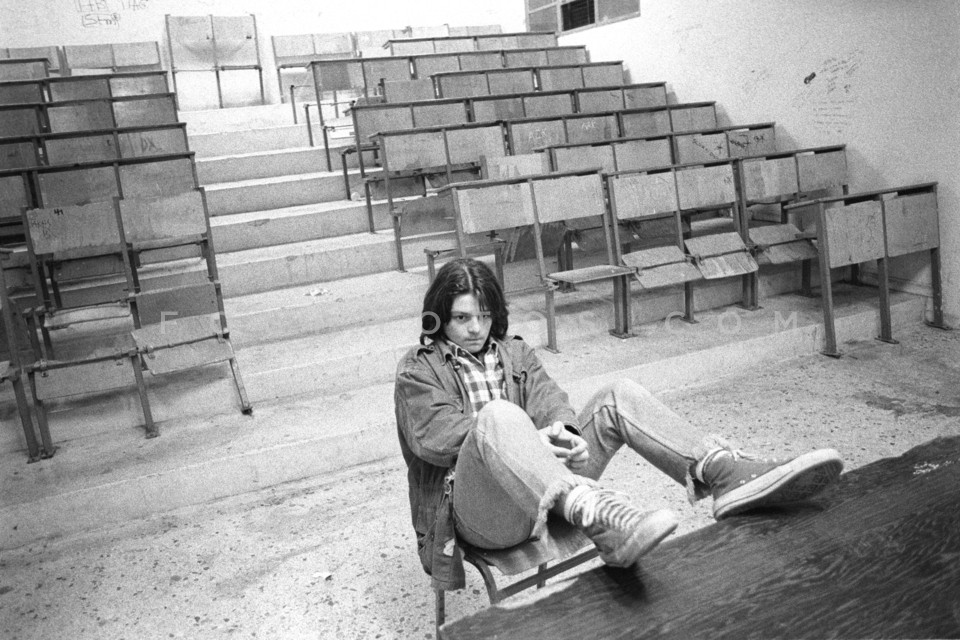 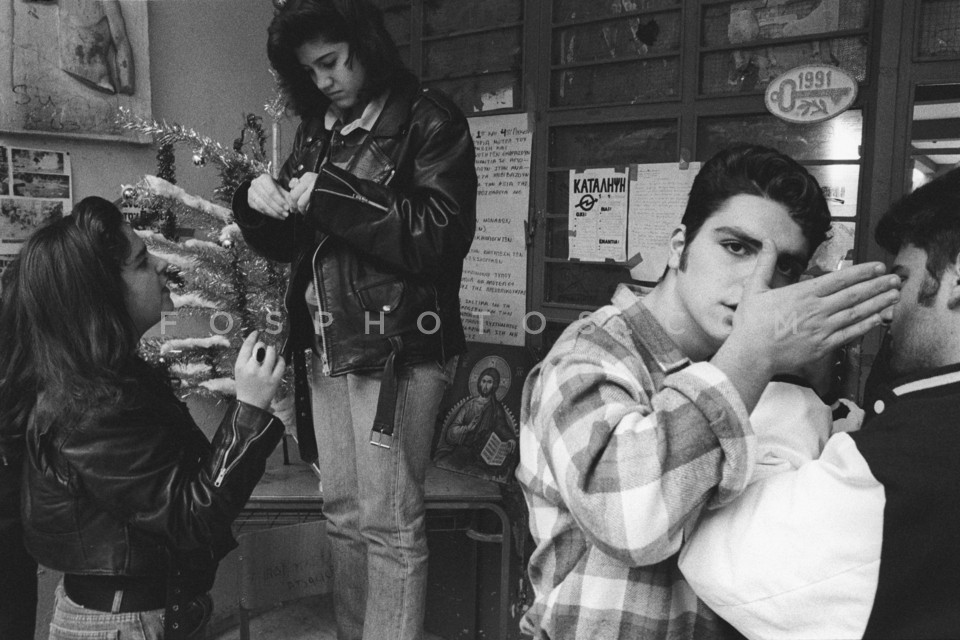 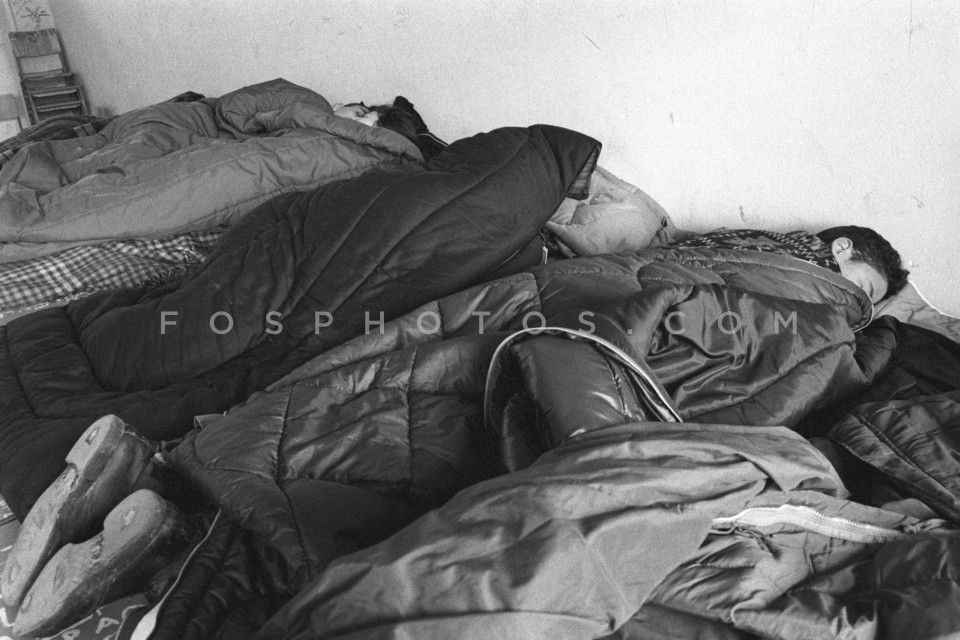 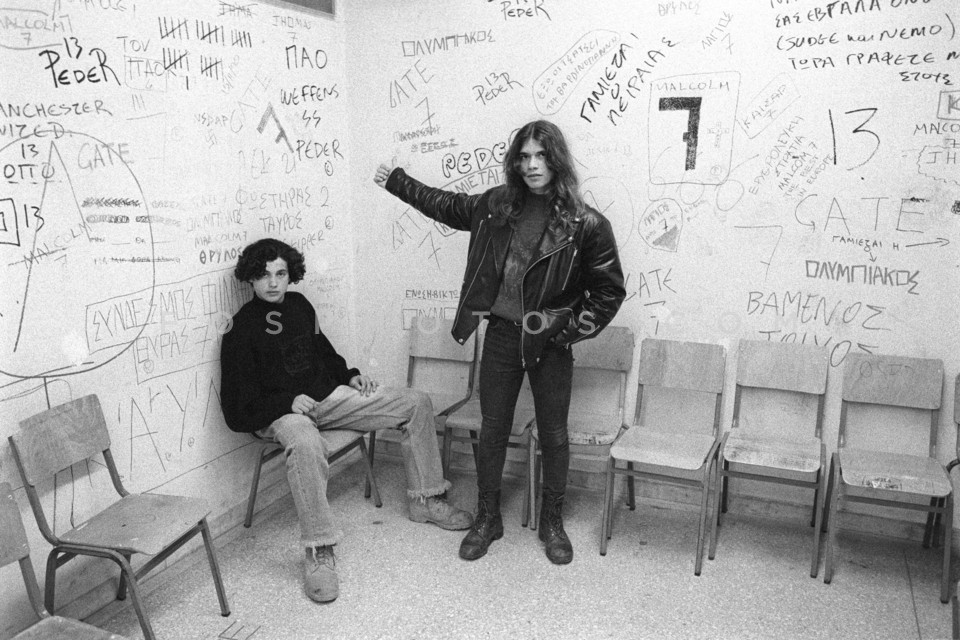 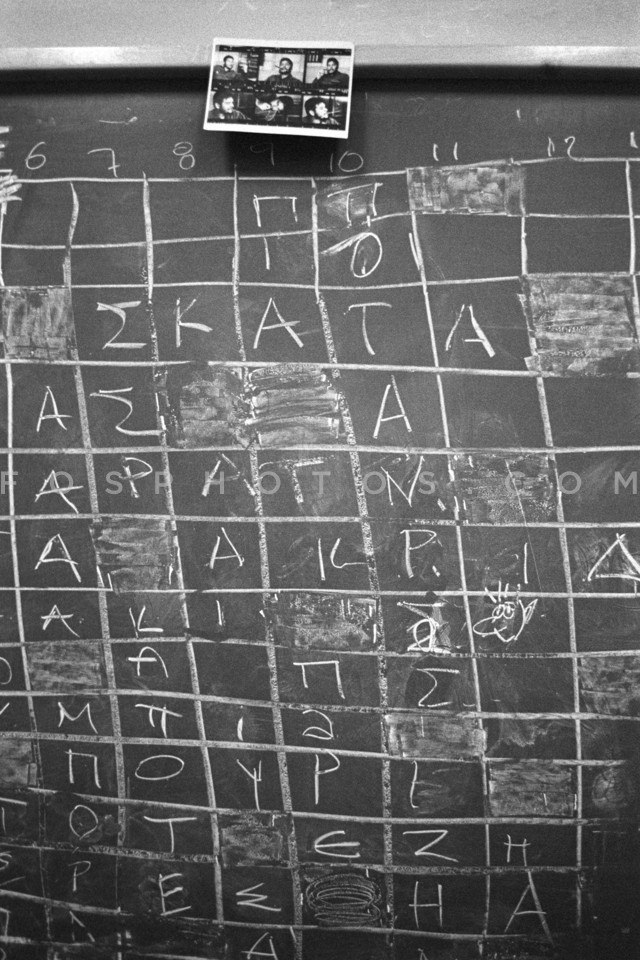 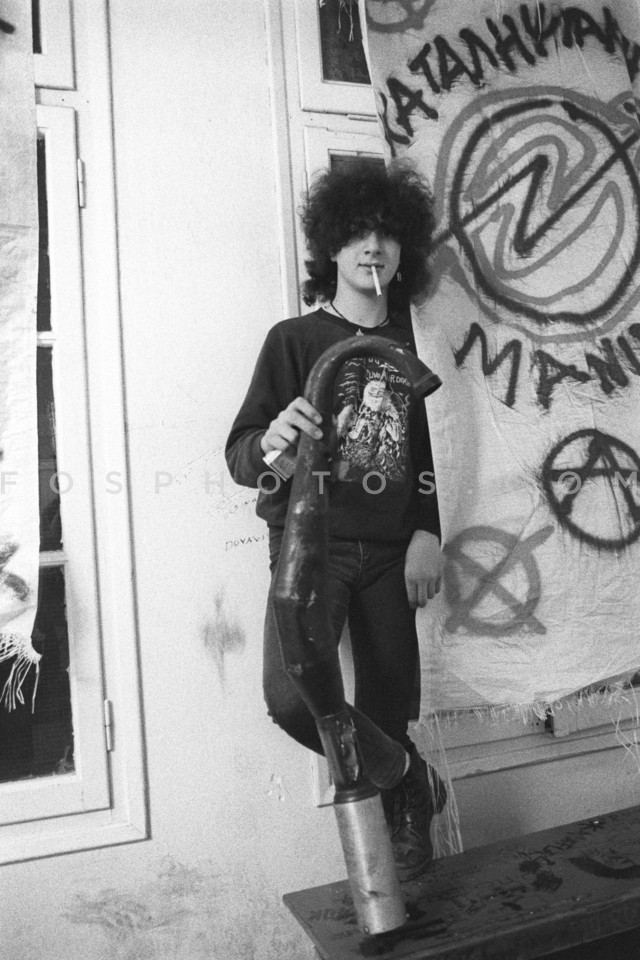 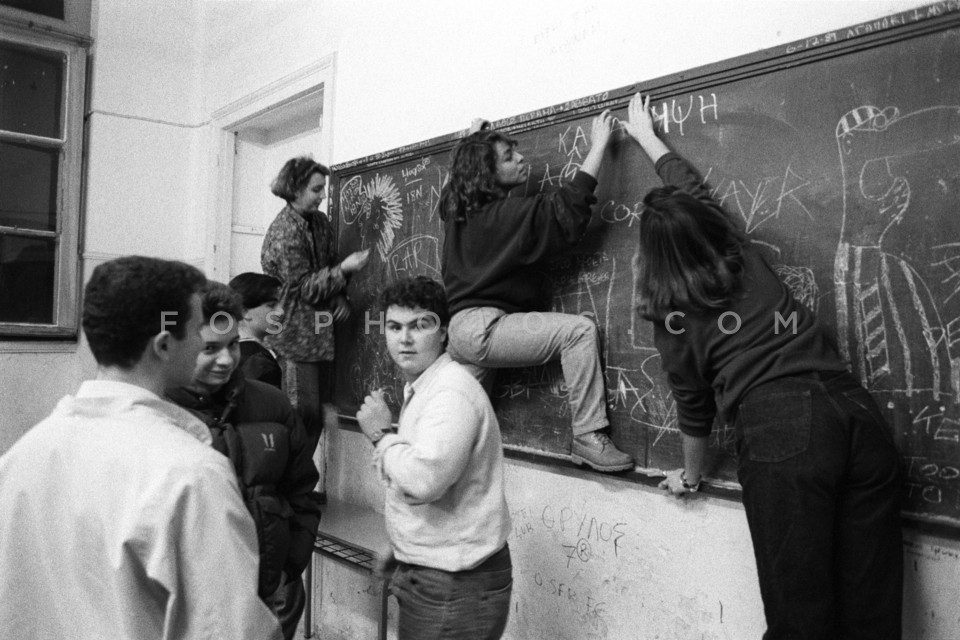 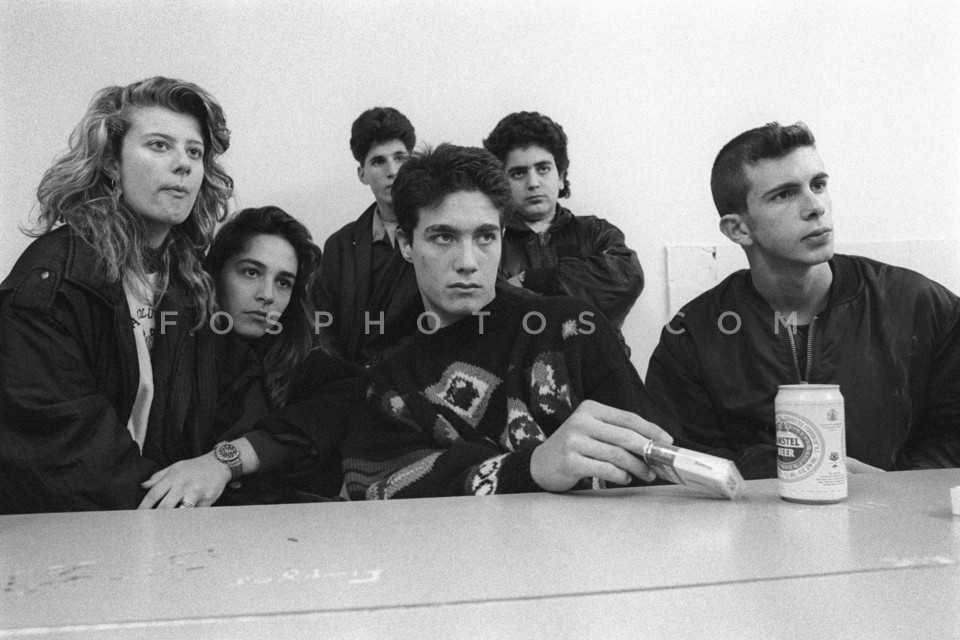 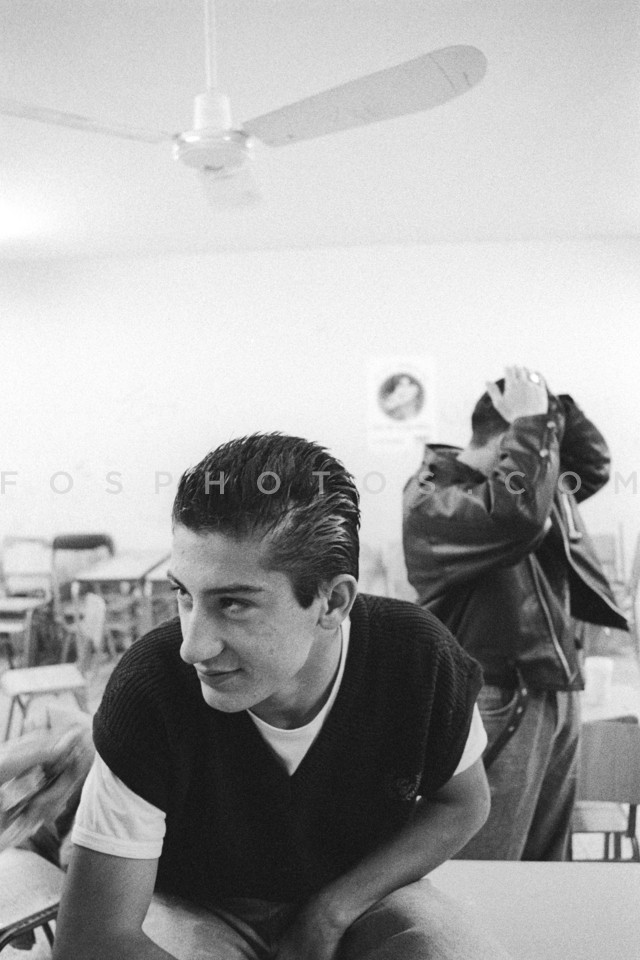 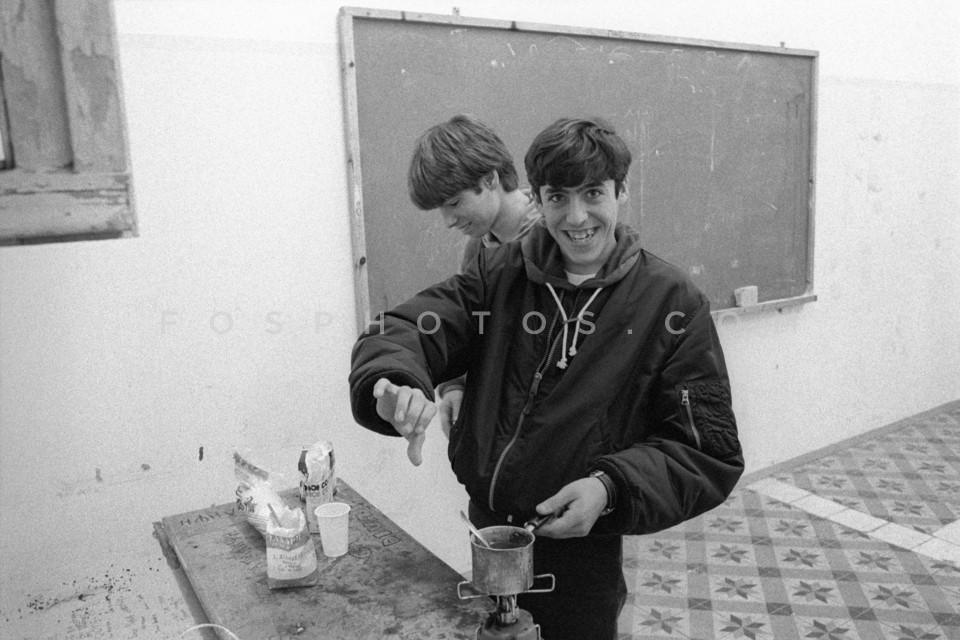 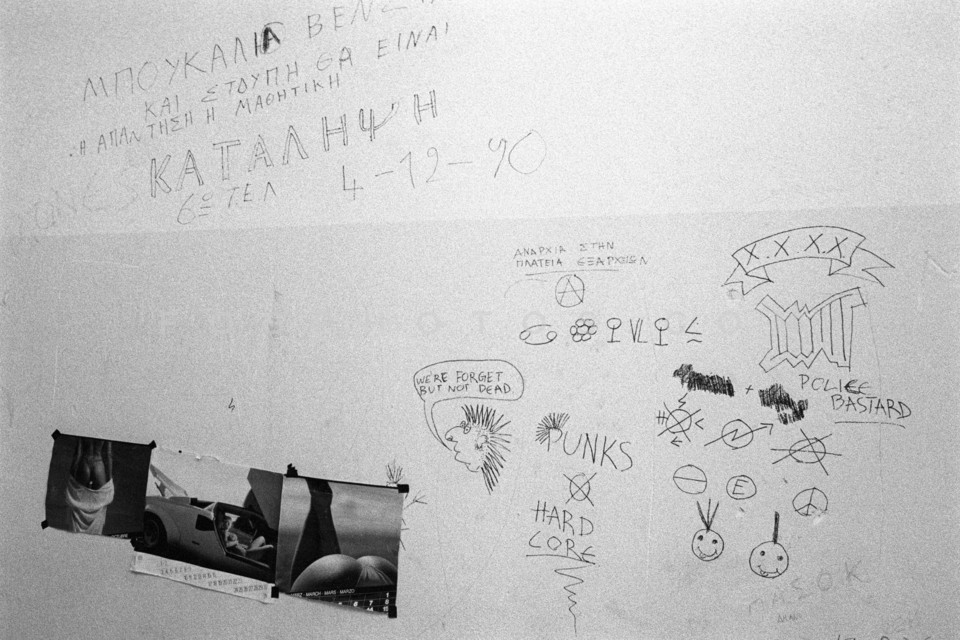 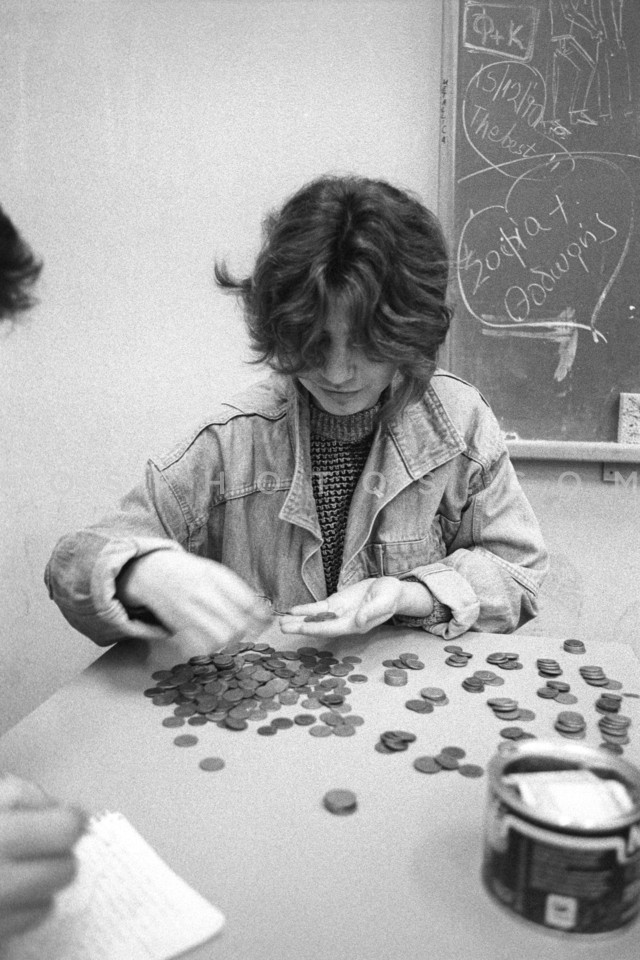 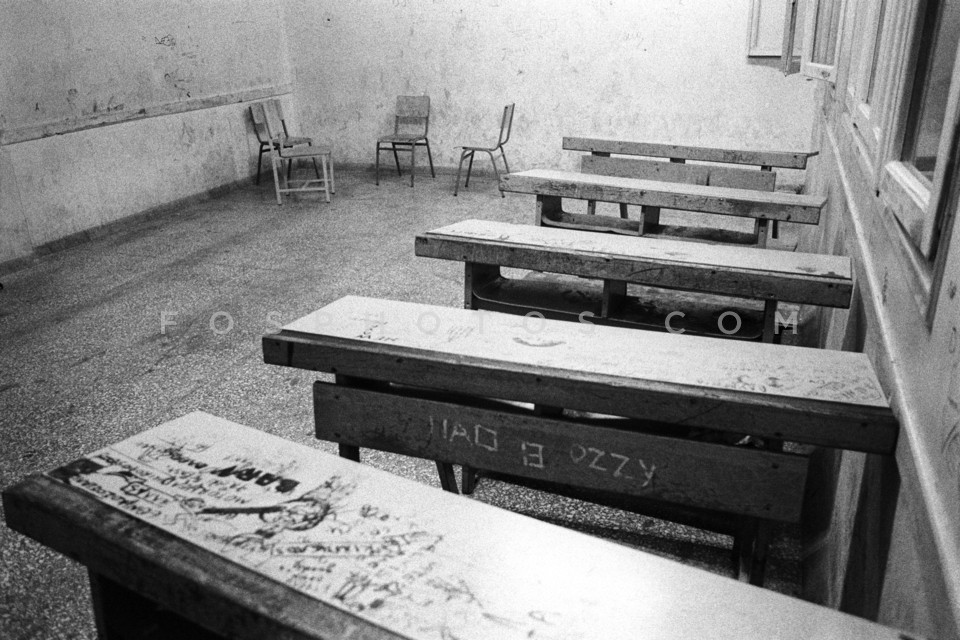 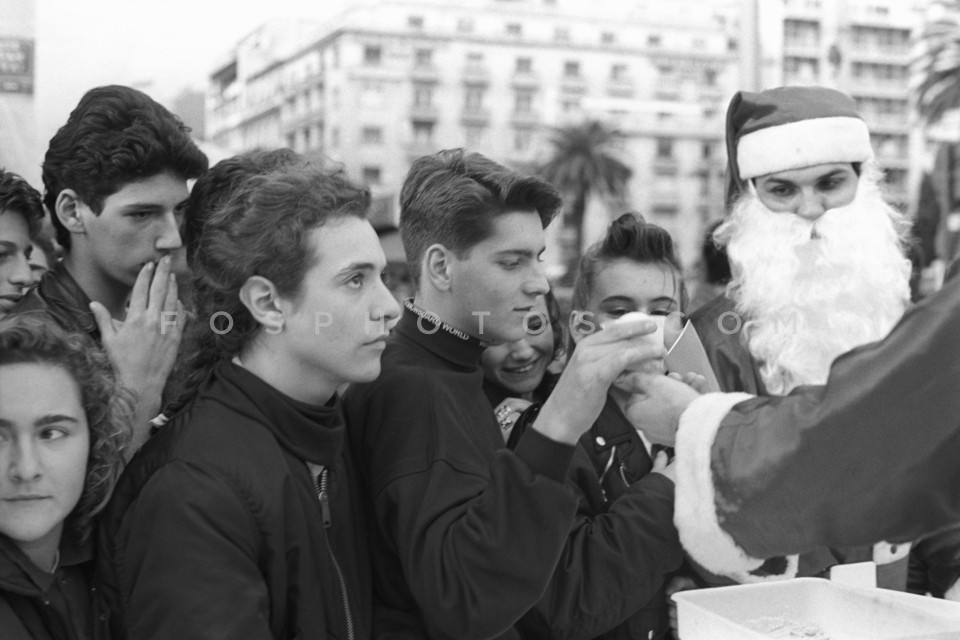 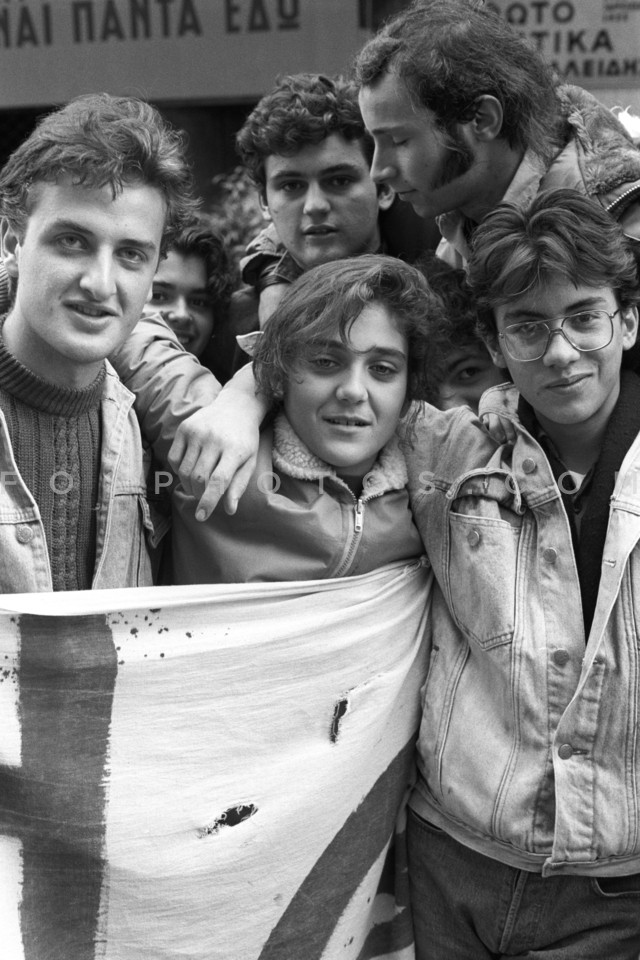 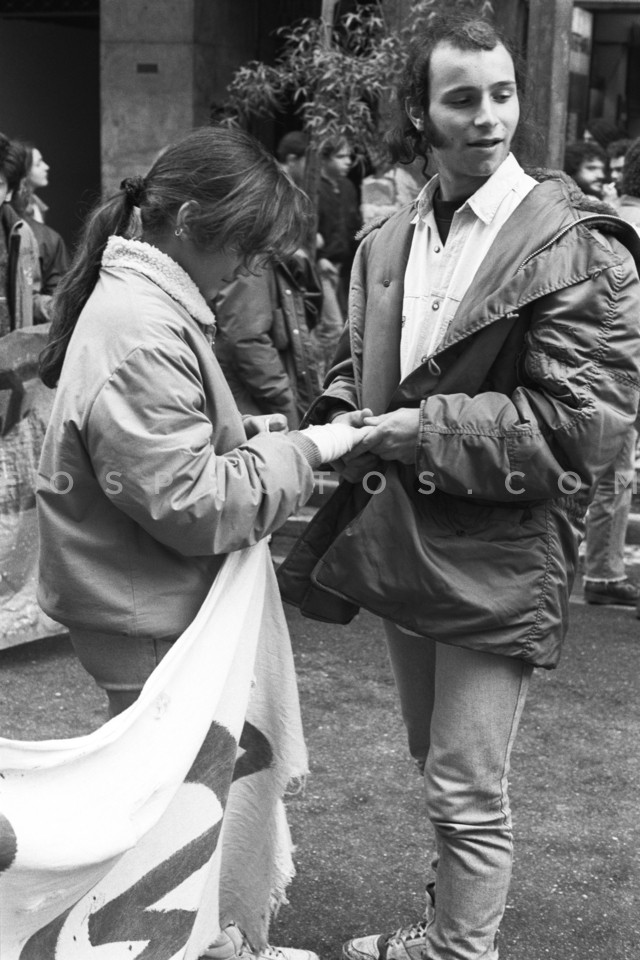 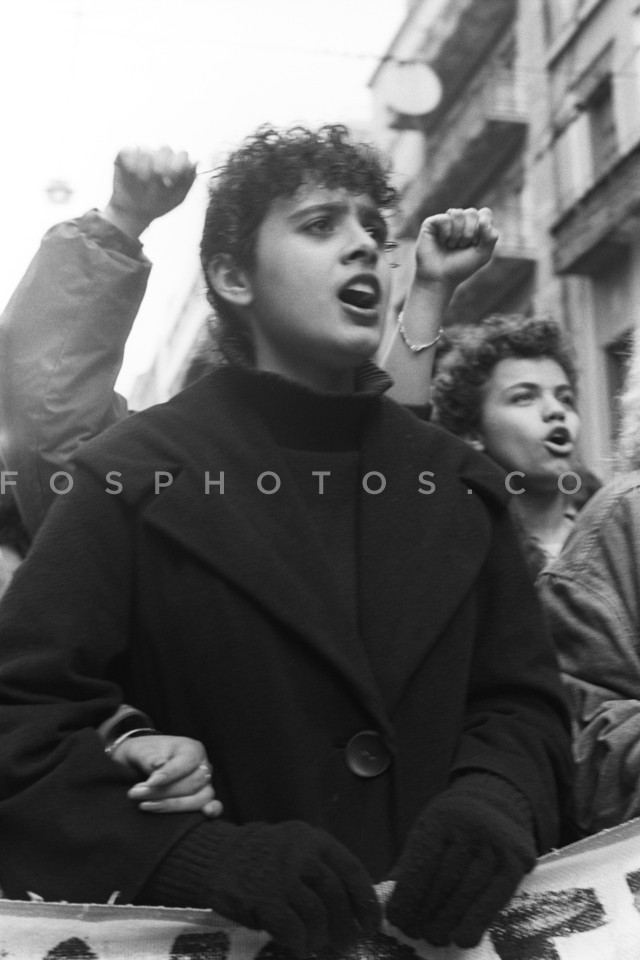 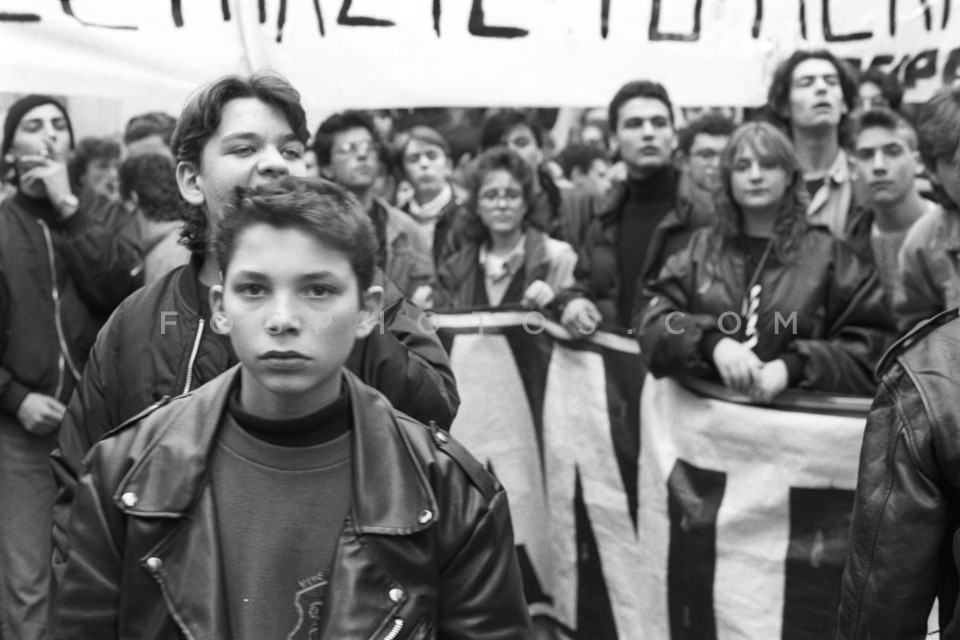 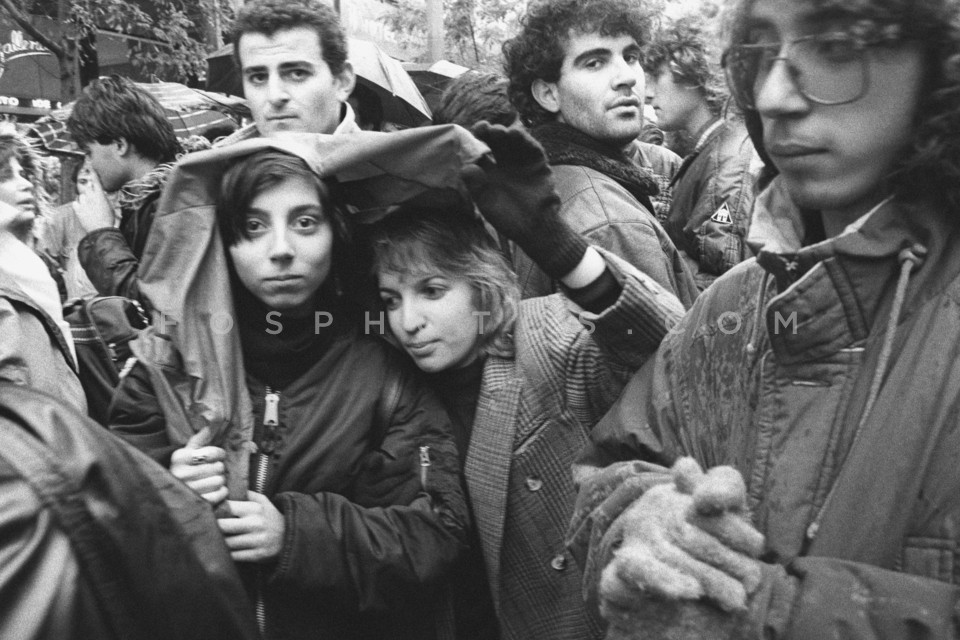 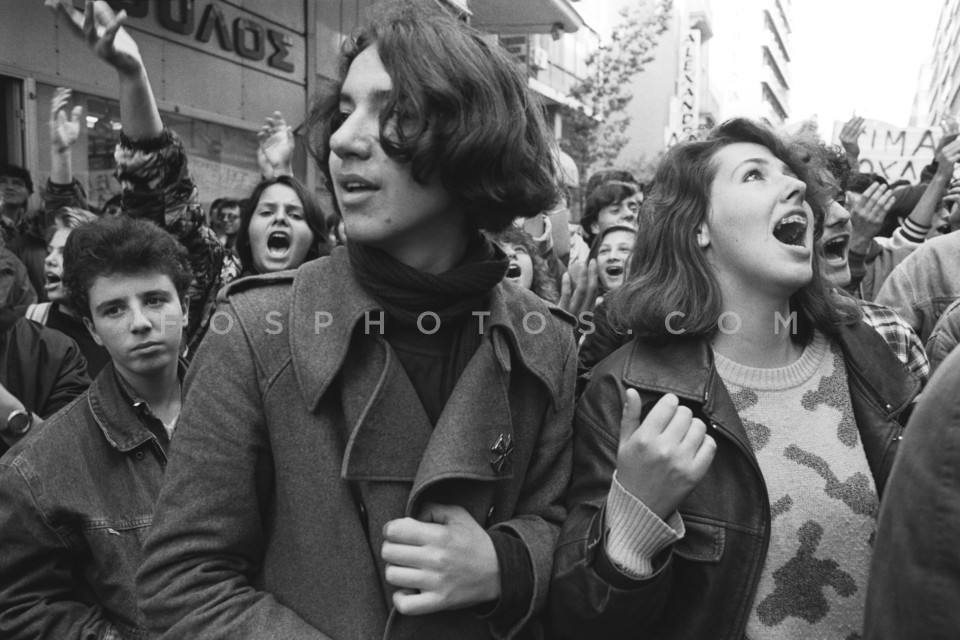 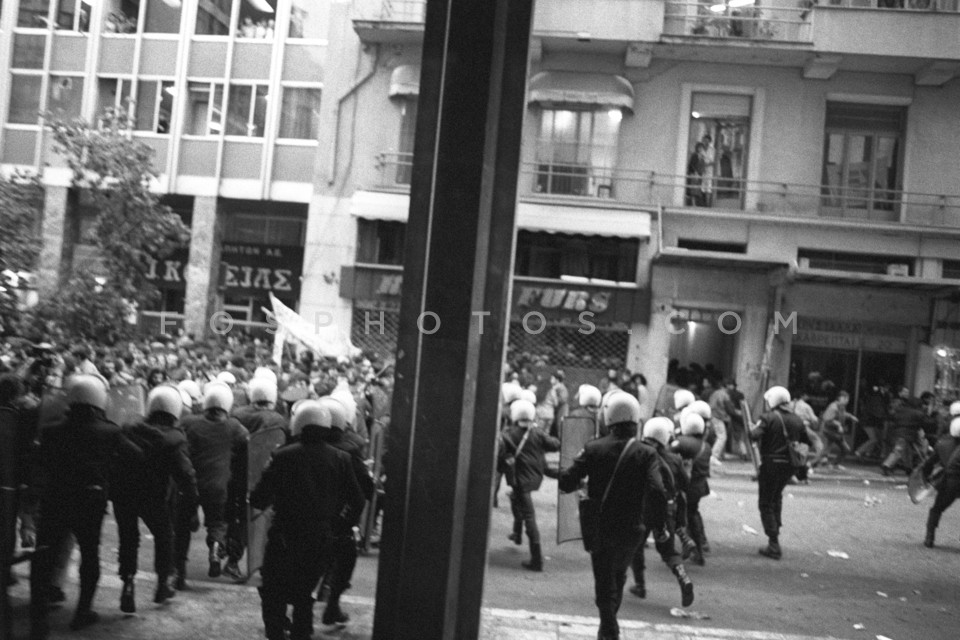 In the spring of 1990 the Minister of Education Vassilis Kontogiannopoulos (New Democracy) deposited a bill in the Greek Parliament regarding reforms in the educational system of the country. This resulted in the biggest until then reactions from high school pupils that occupied their schools, with the murder of the teacher Nikos Temponeras in Patras and the death of four people in a fire during a rally in Athens, as the tragic outcome. One of the slogans heard in those protests was the imaginative Kids are not cars, because of outdated provisions in the draft law relating to the out of school life of kids. The Minister of Education resigned and the new Minister Georgios Souflias announced that the bill in question is withdrawn. Among the leaders of these protests was Alexis Tsipras, then a student at high school, now leader of the left party SYRIZA, the main opposition party to Greek parliament, and probably the next Greek Prime Minister.