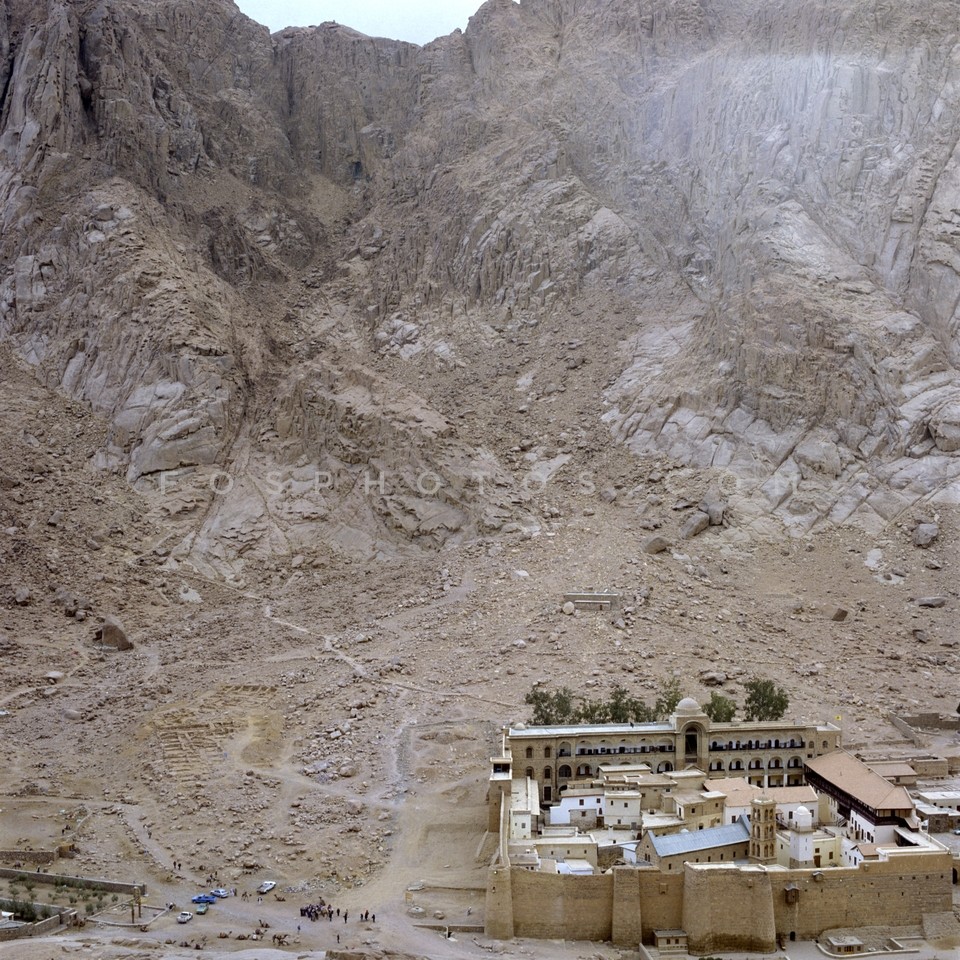 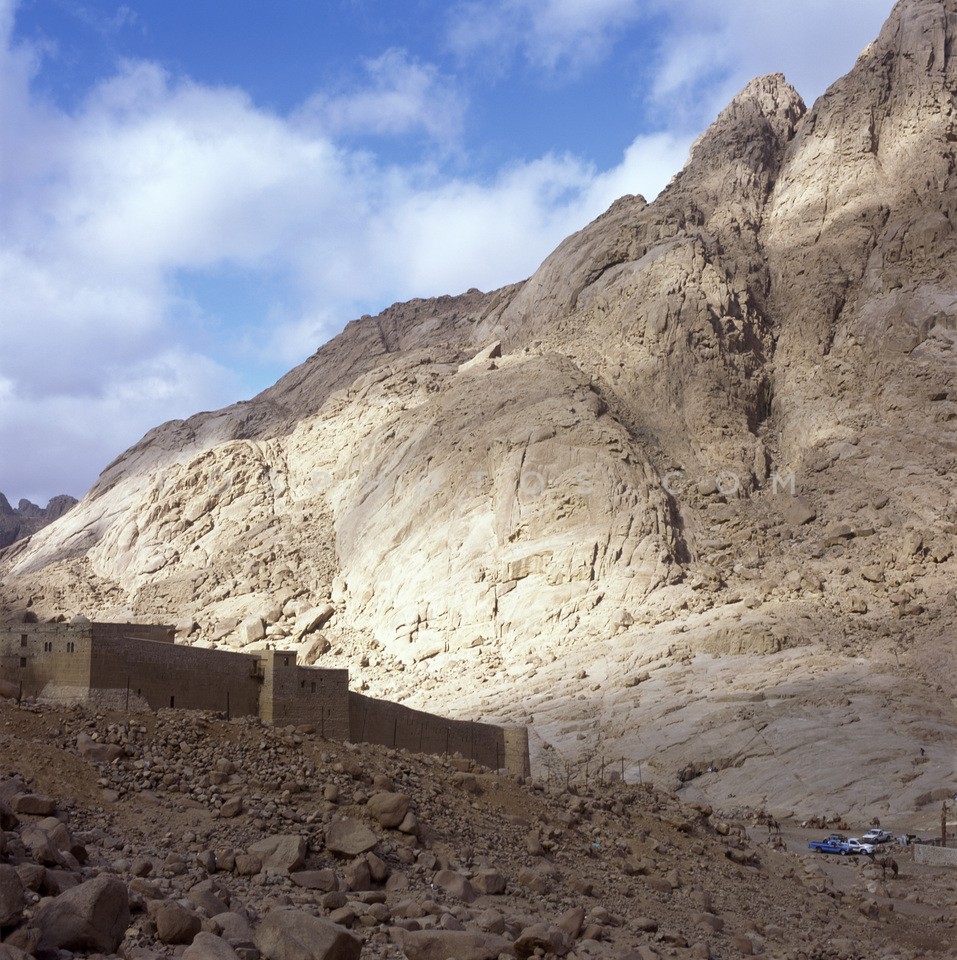 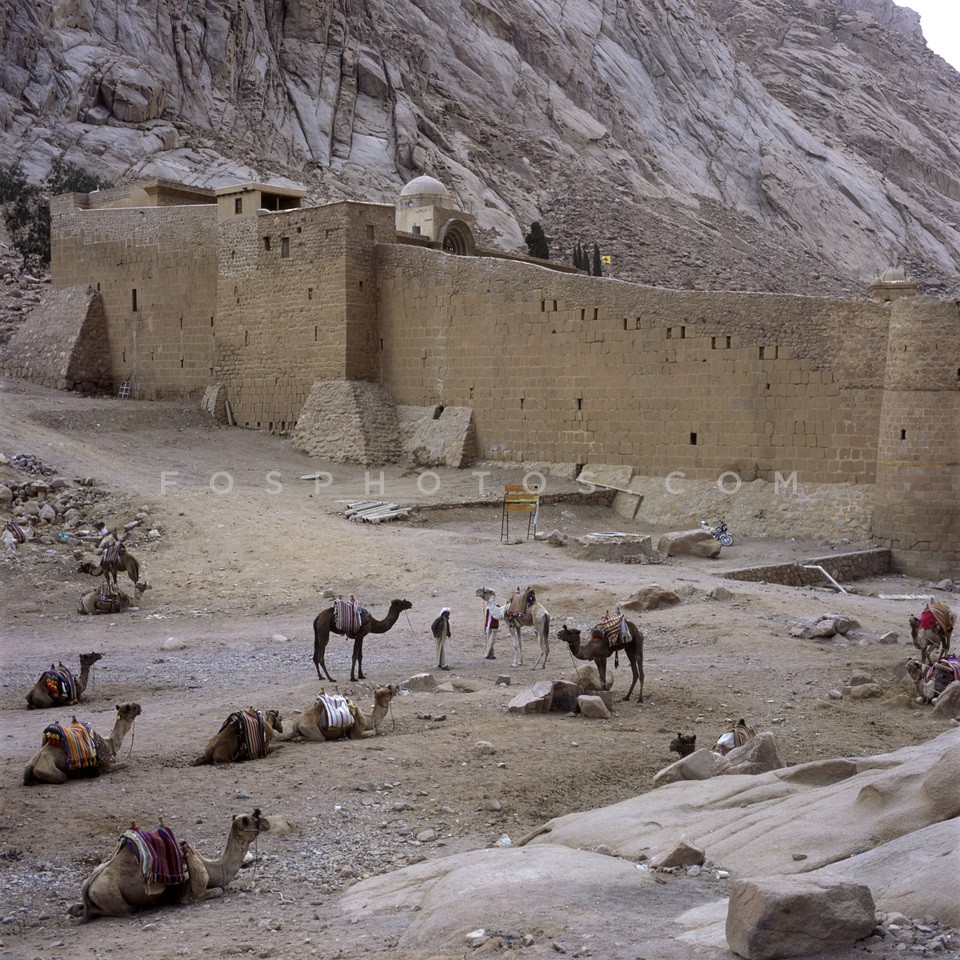 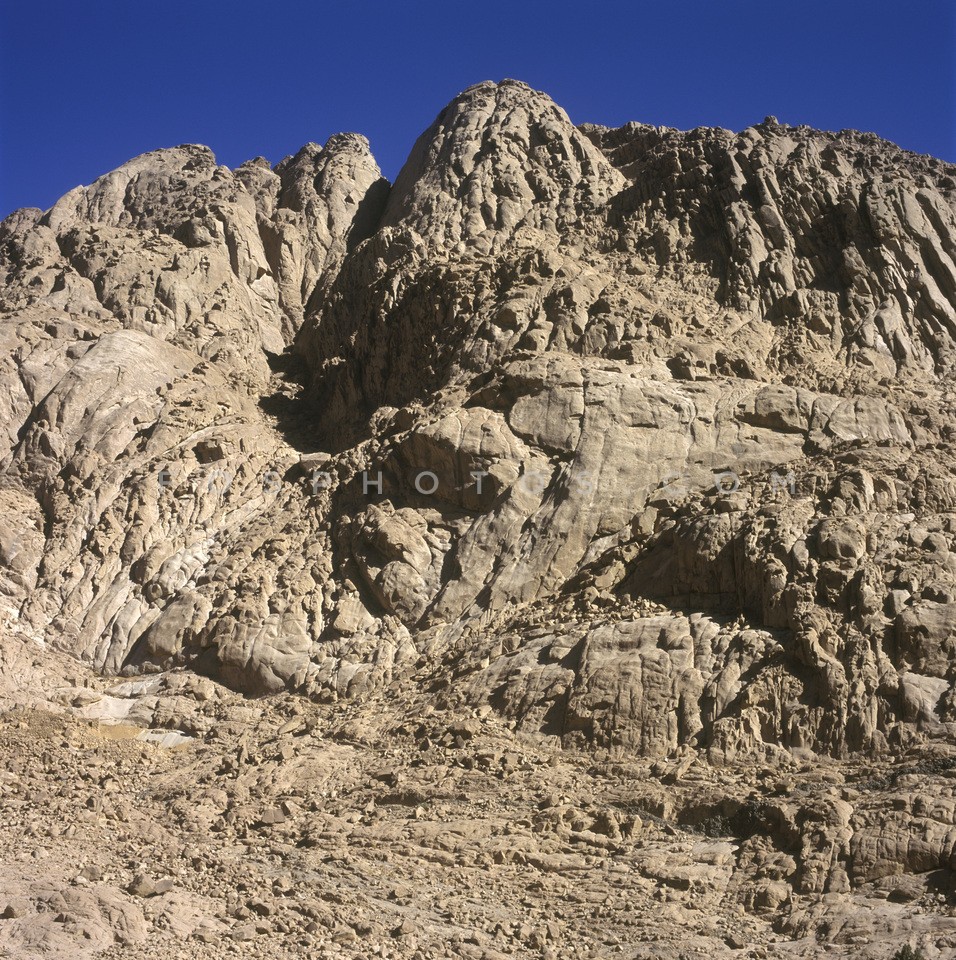 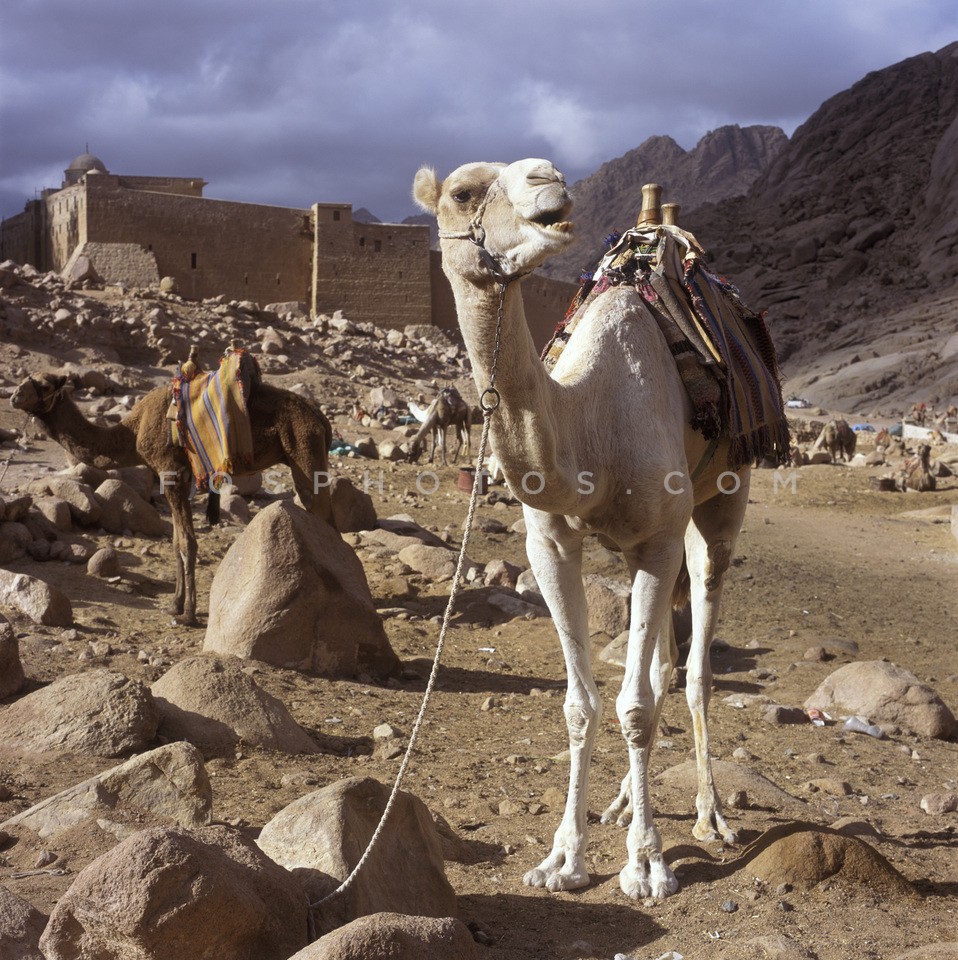 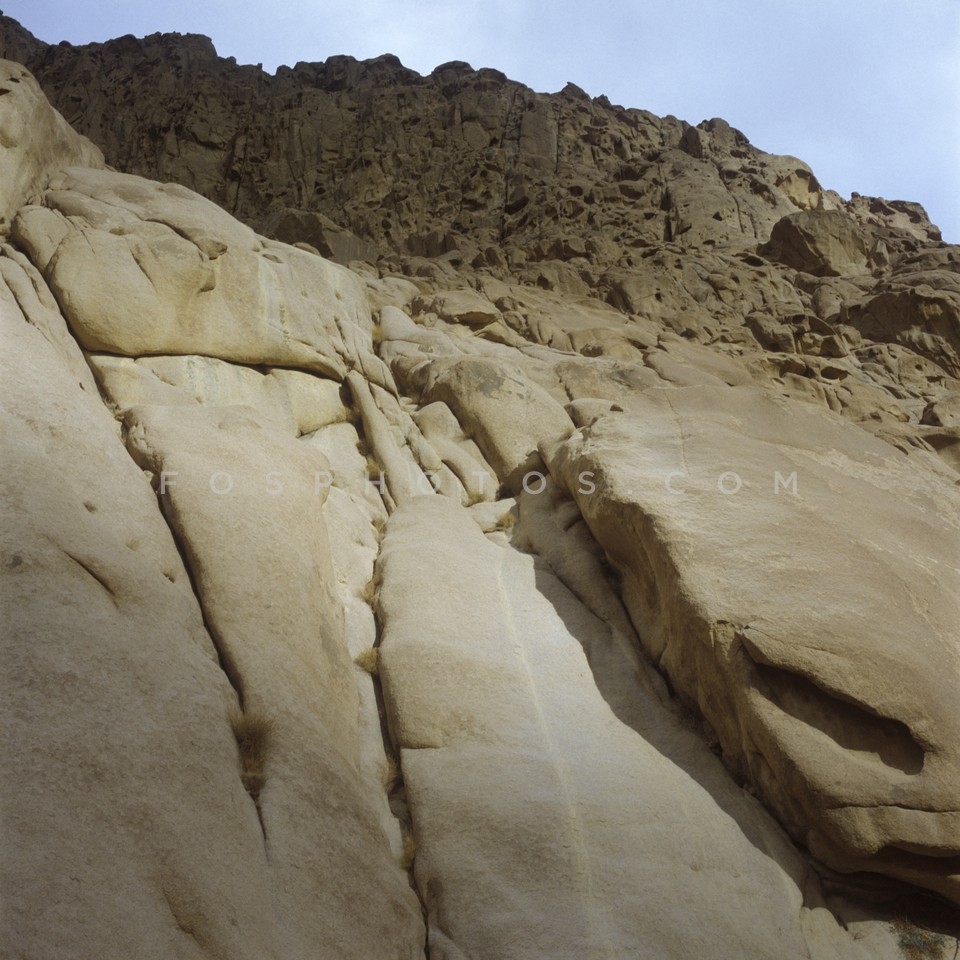 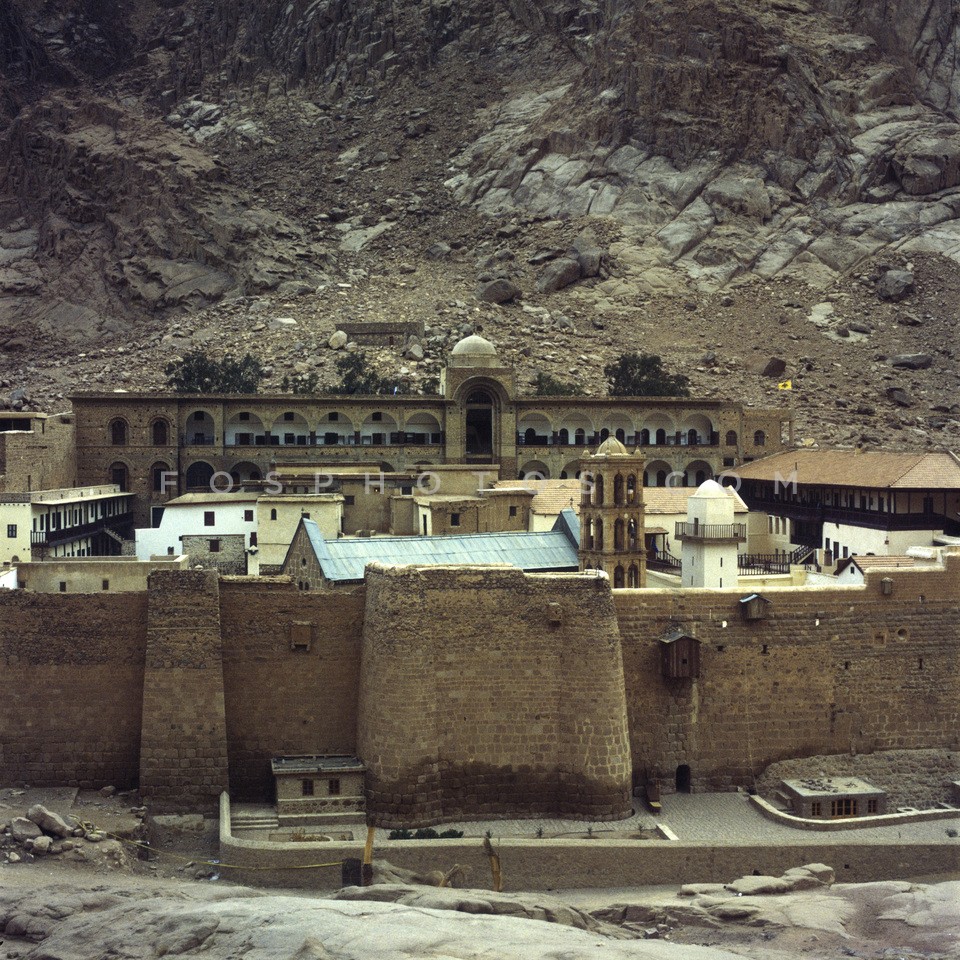 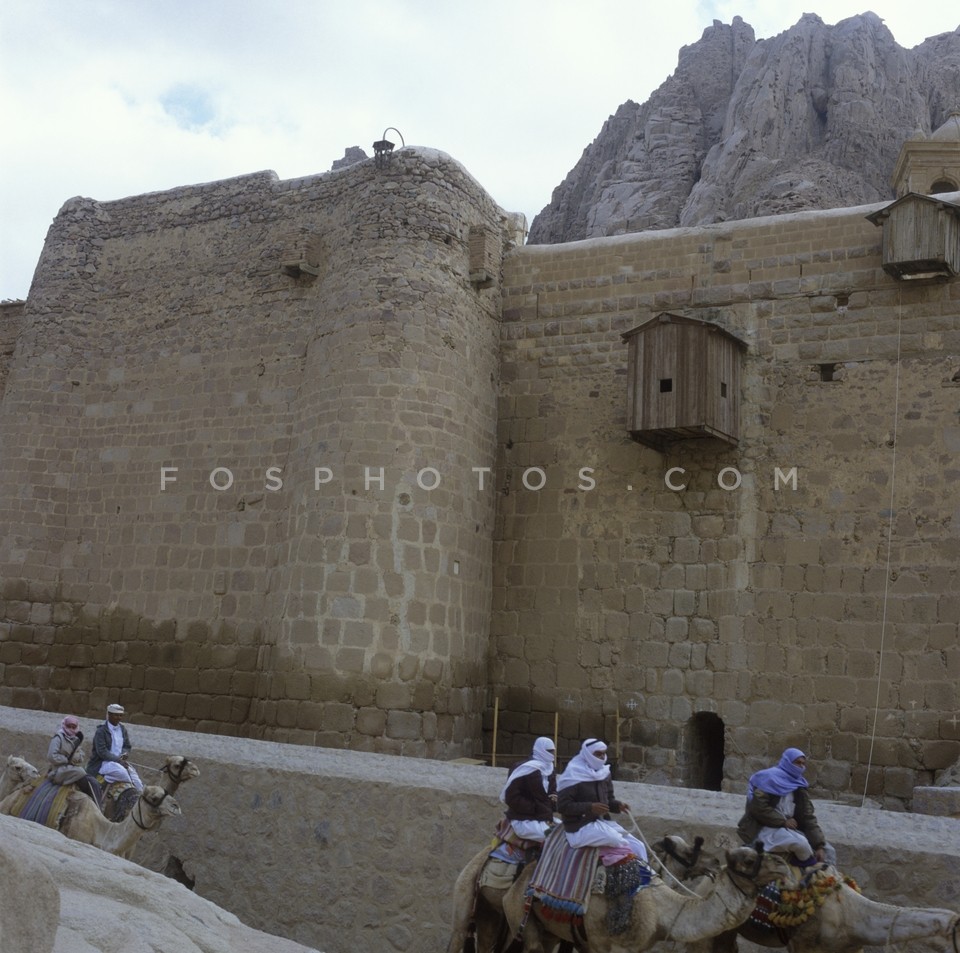 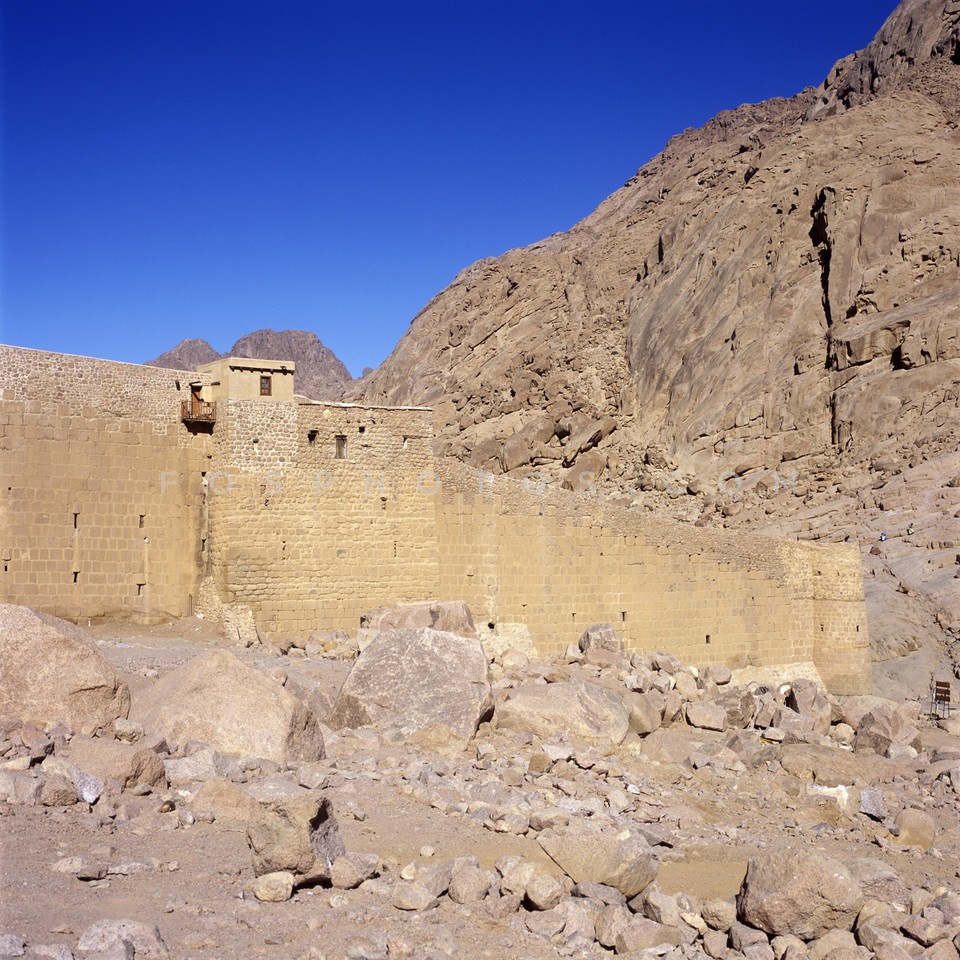 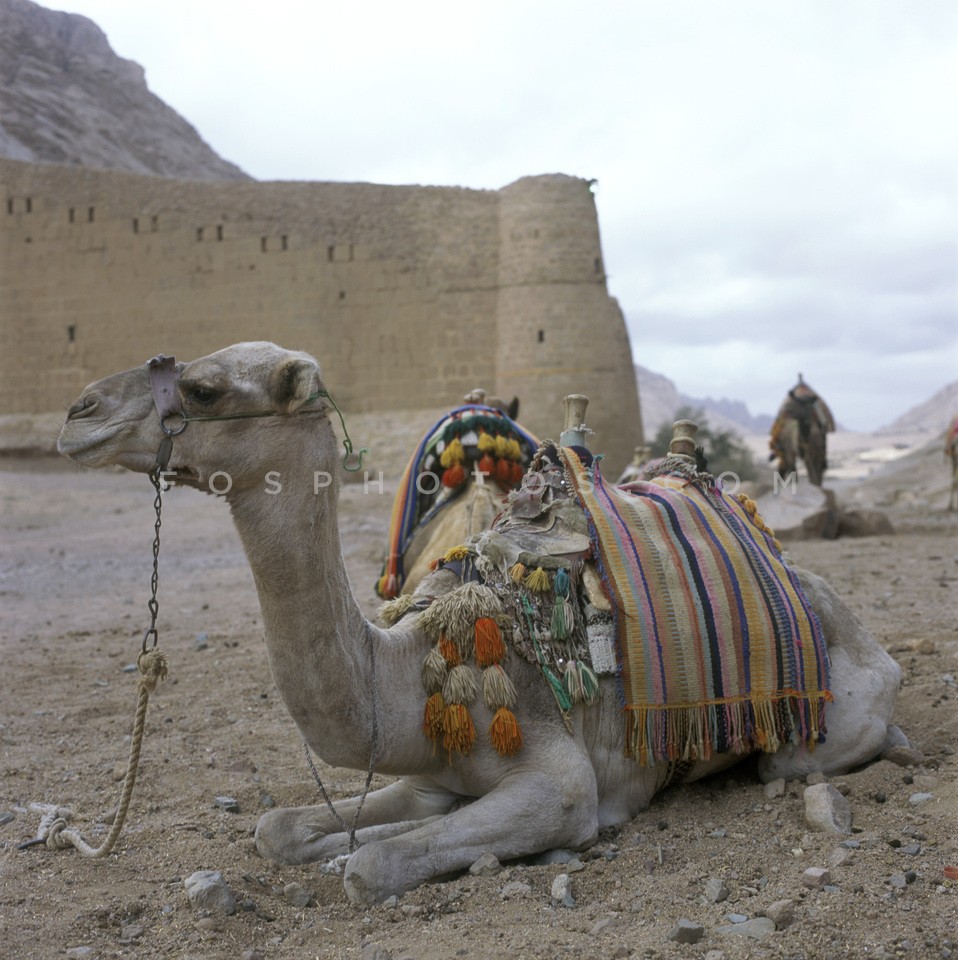 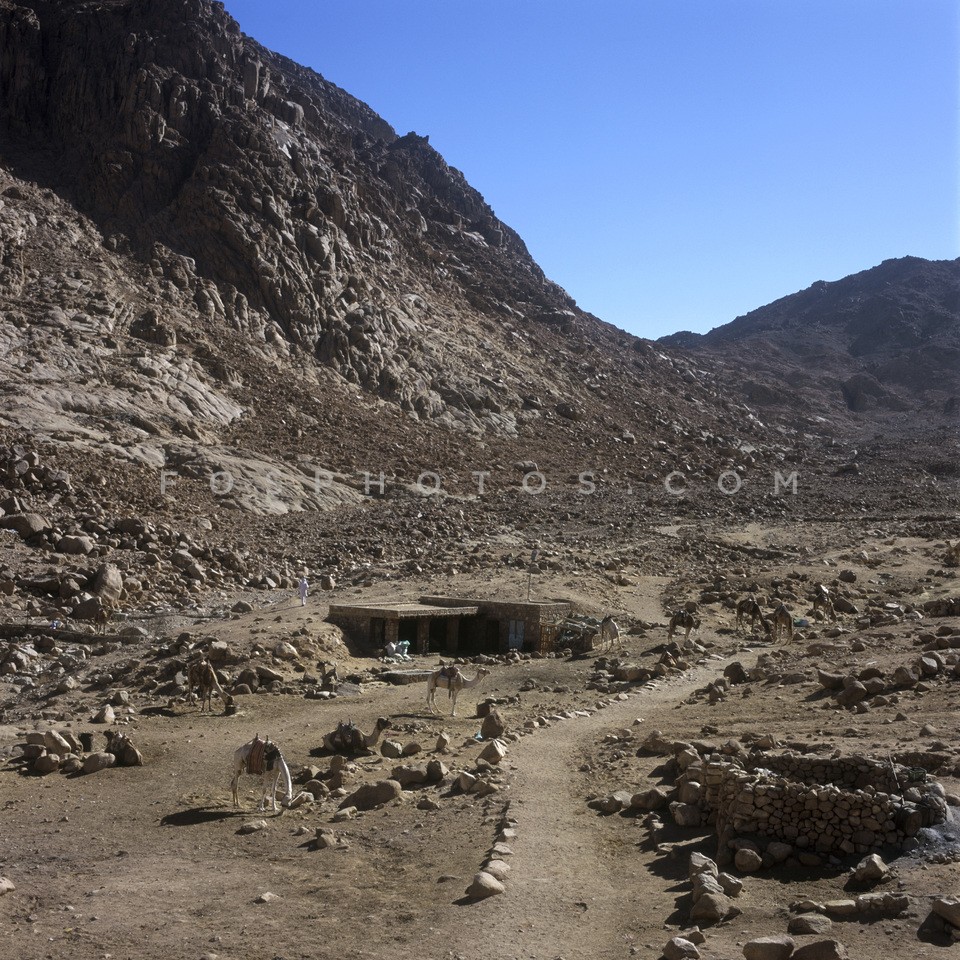 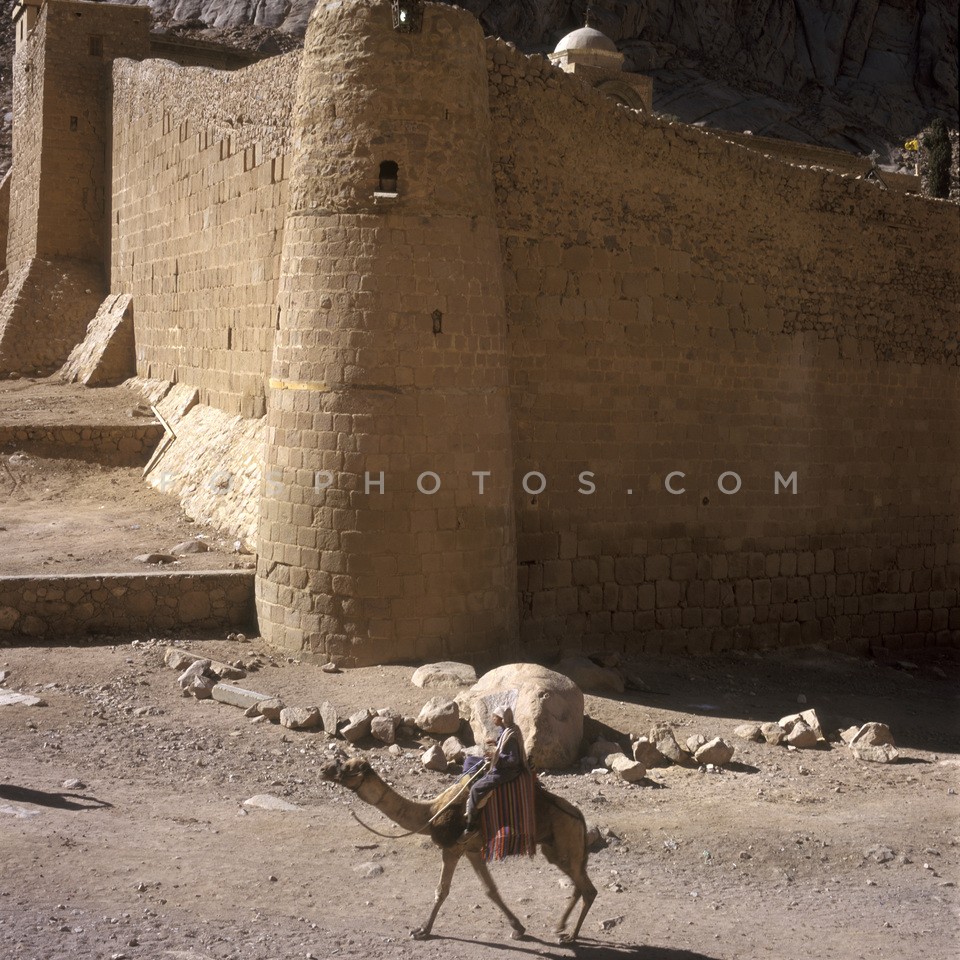 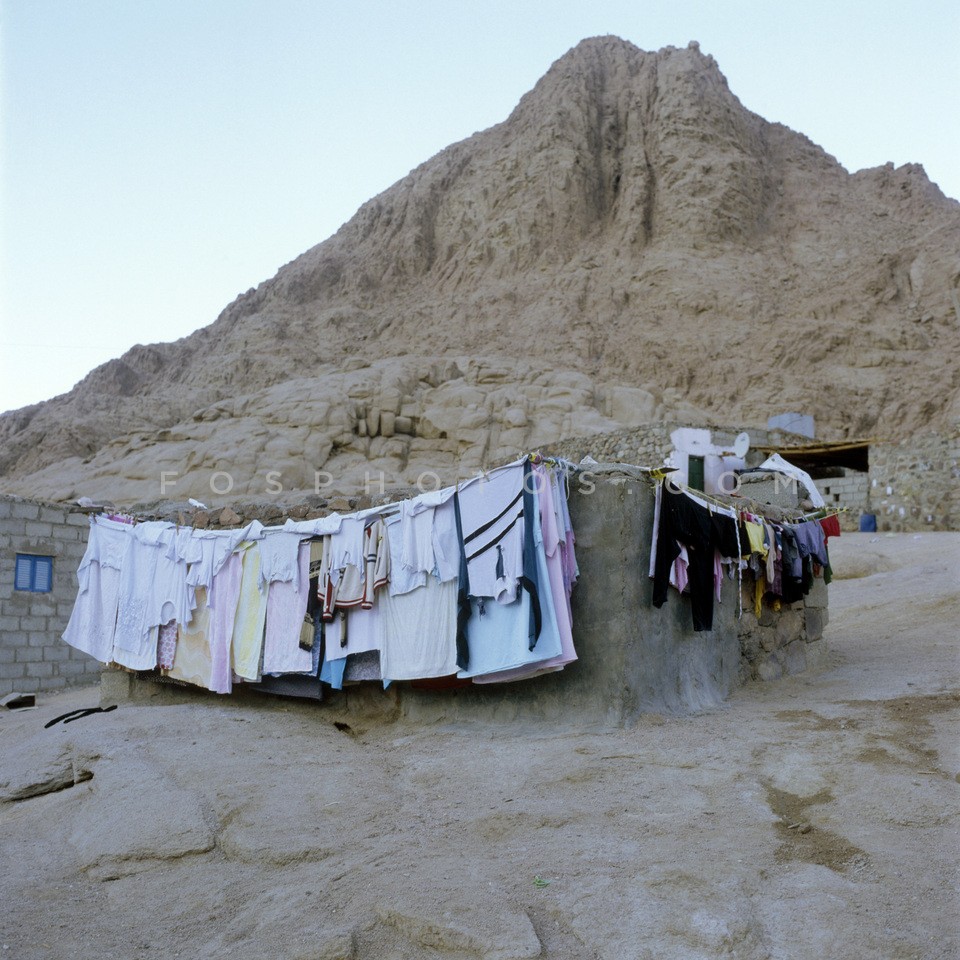 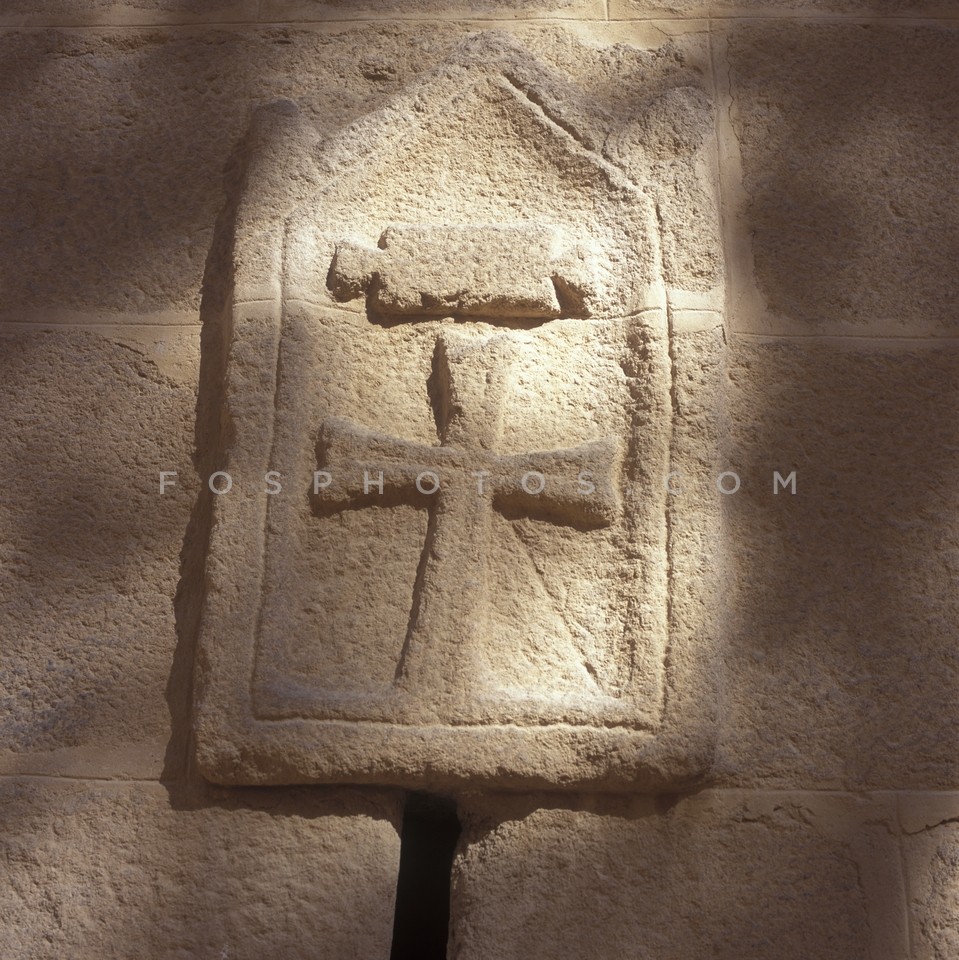 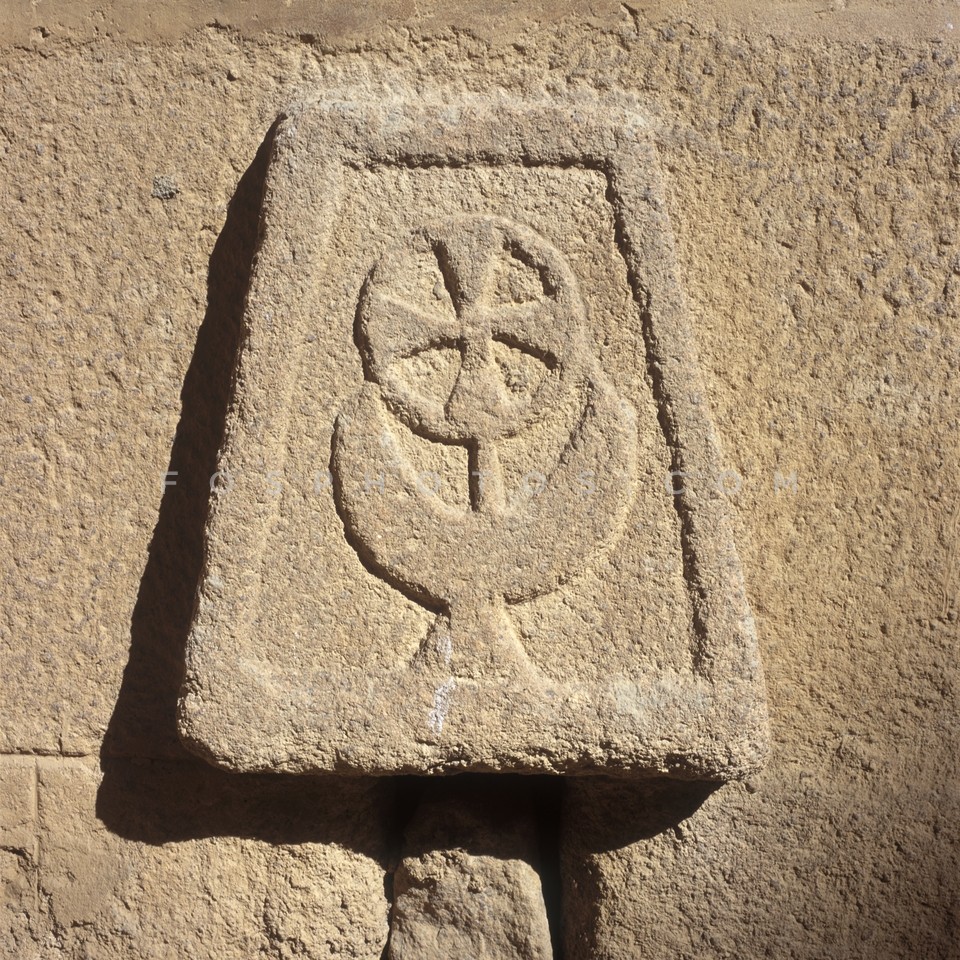 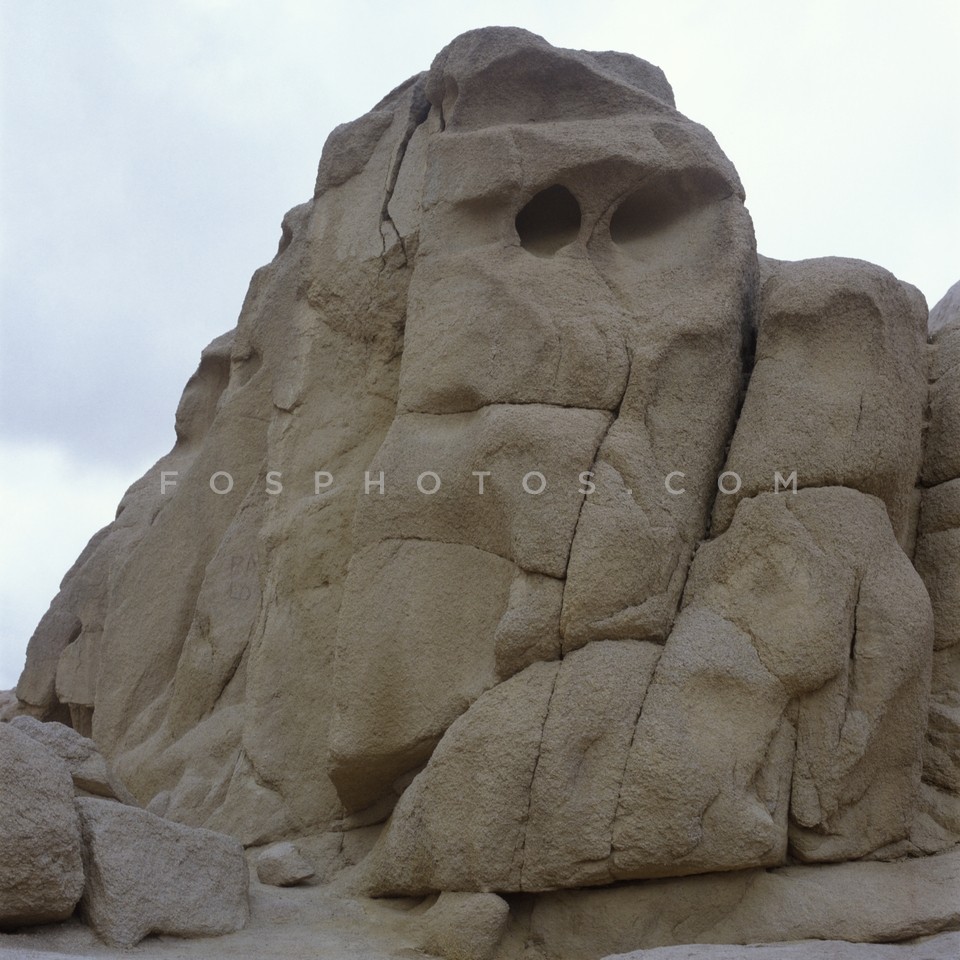 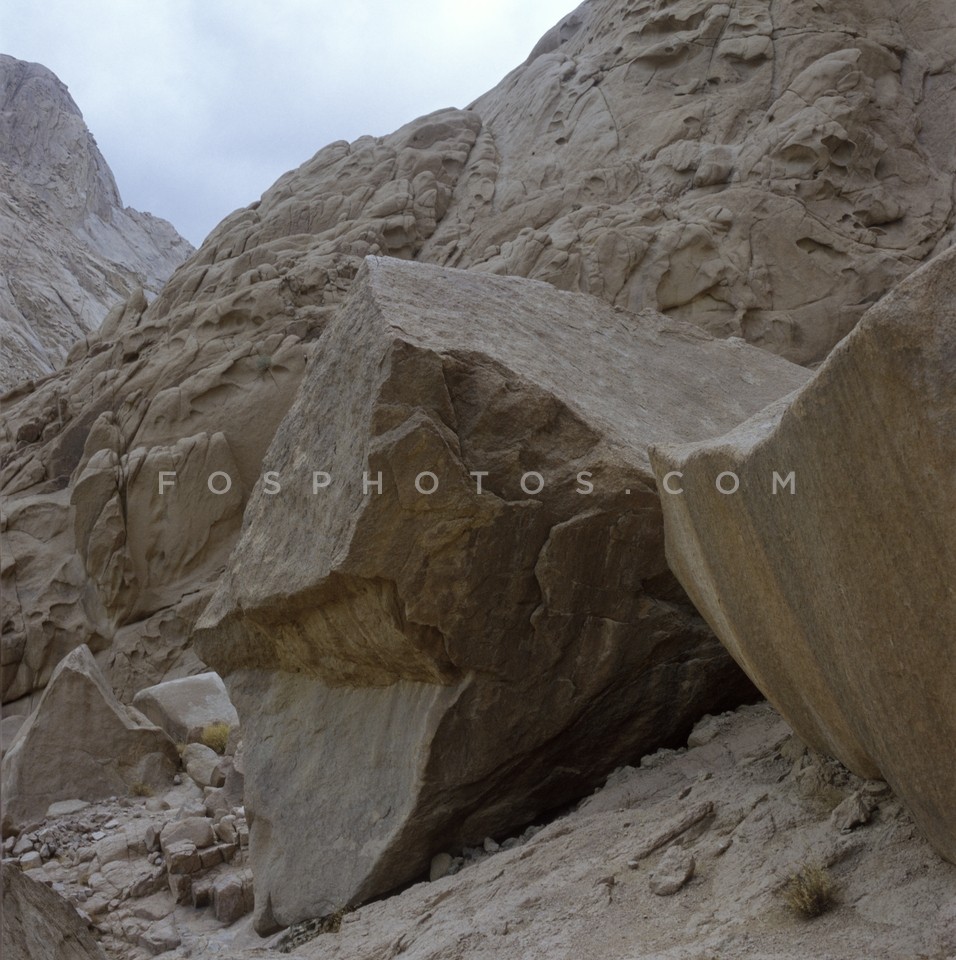 Mount Sinai is located in the homonymous Asian peninsula that belongs politically to the state of Egypt. It is a dry and anhydrous place, it almost never rains. It is also called Moses' Mountain, because according to the Scriptures of the Bible, Moses received the Ten Commandments from God there and gave them to his people, the Jews. At the foot of Mount Sinai lies the great Orthodox monastery of St. Catherine, which has been declared a World Heritage Site by UNESCO. This monastery is considered, by many people, the oldest Christian monastery in the world.