The revival of the Nemean Games 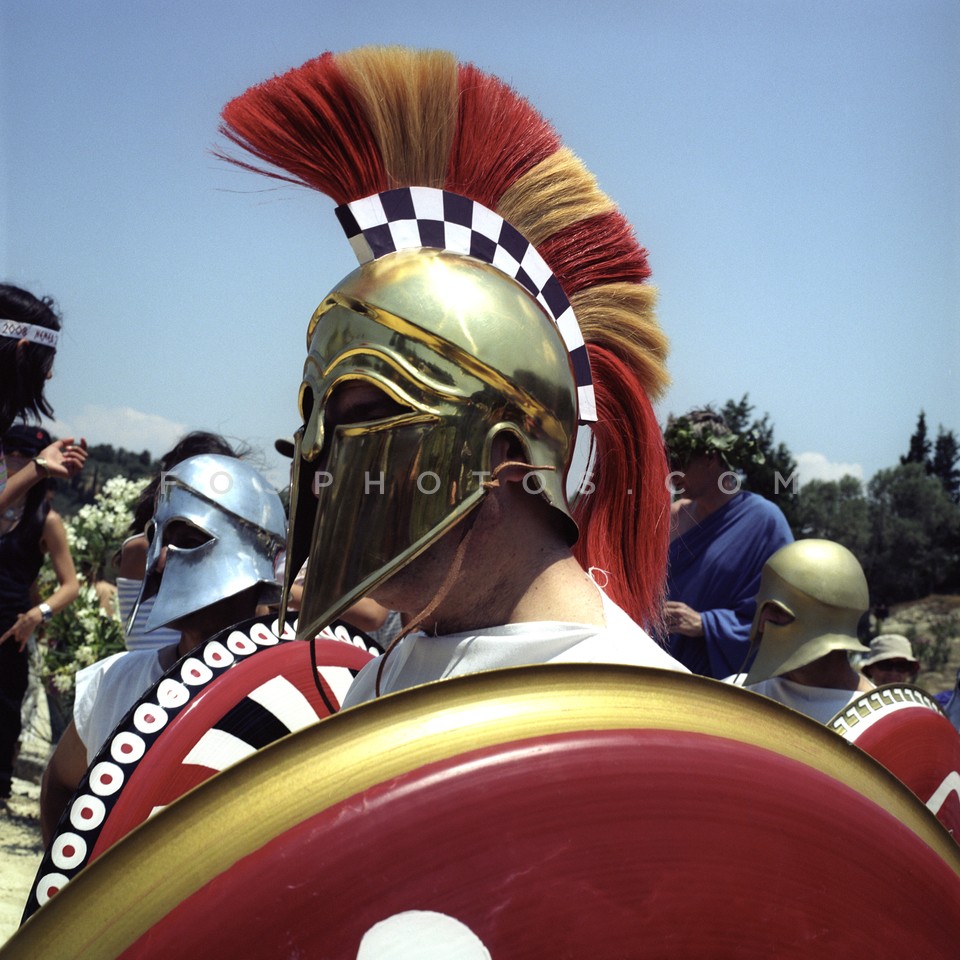 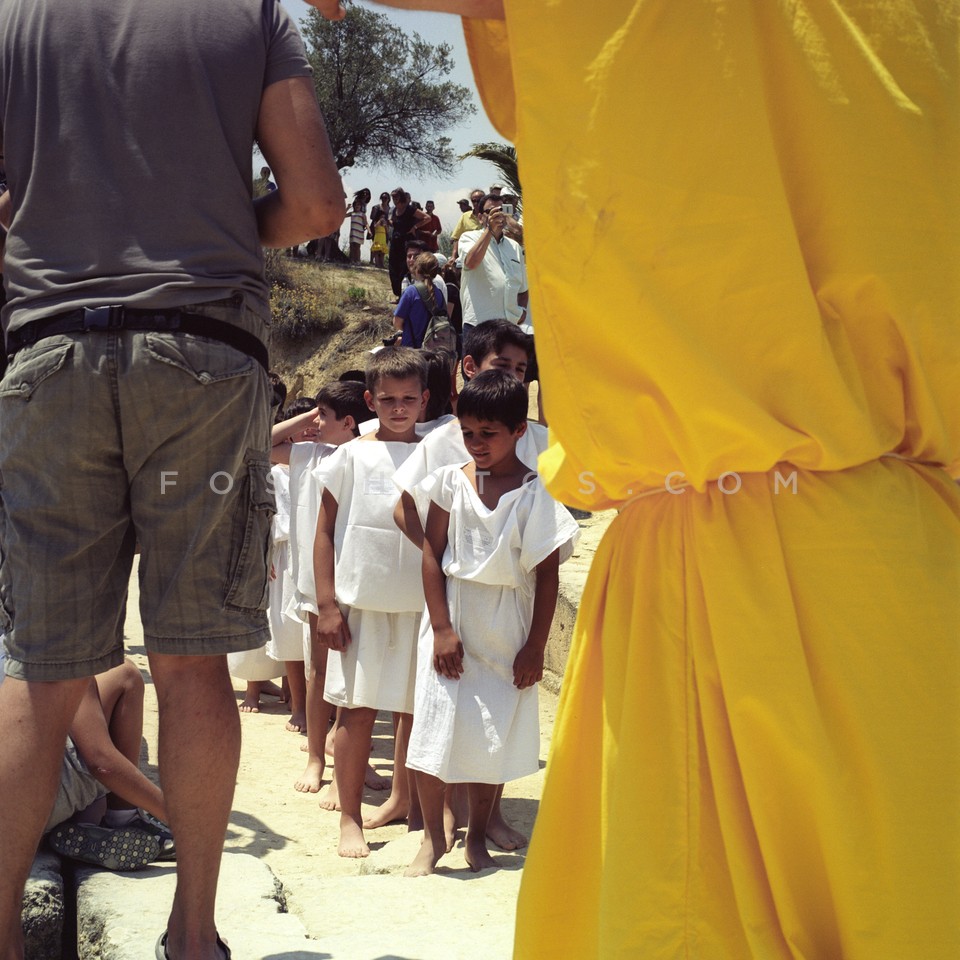 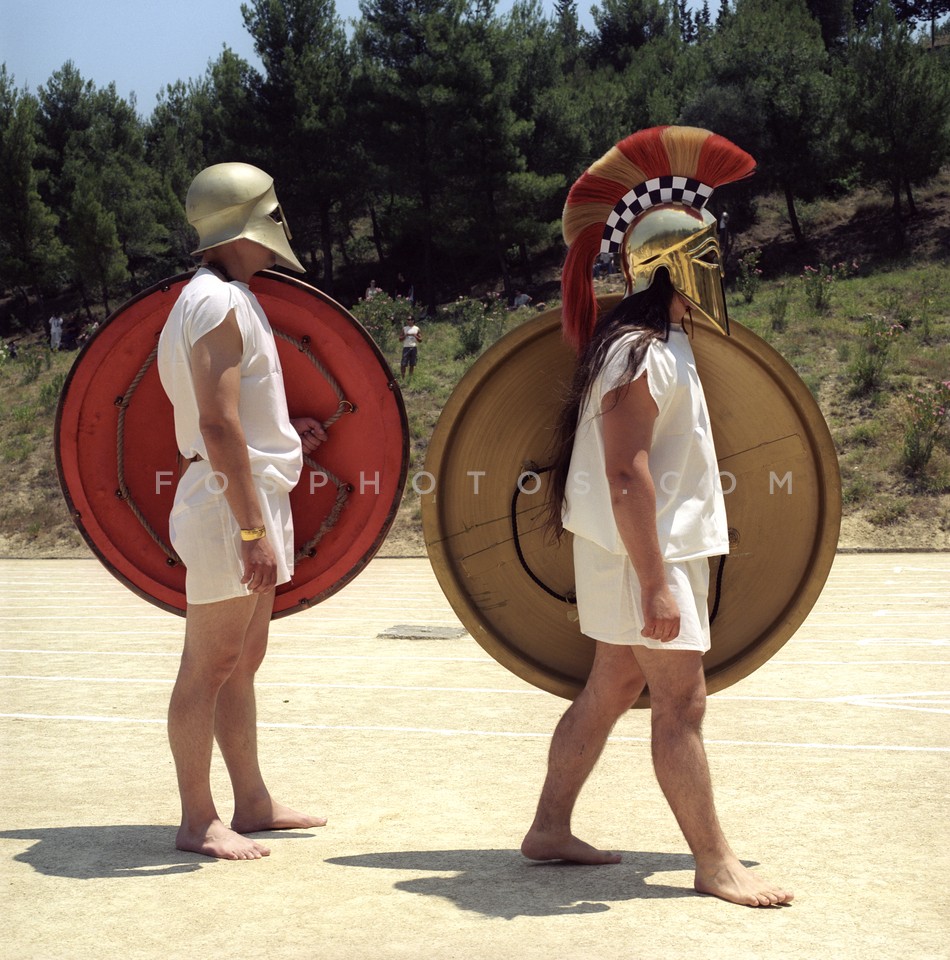 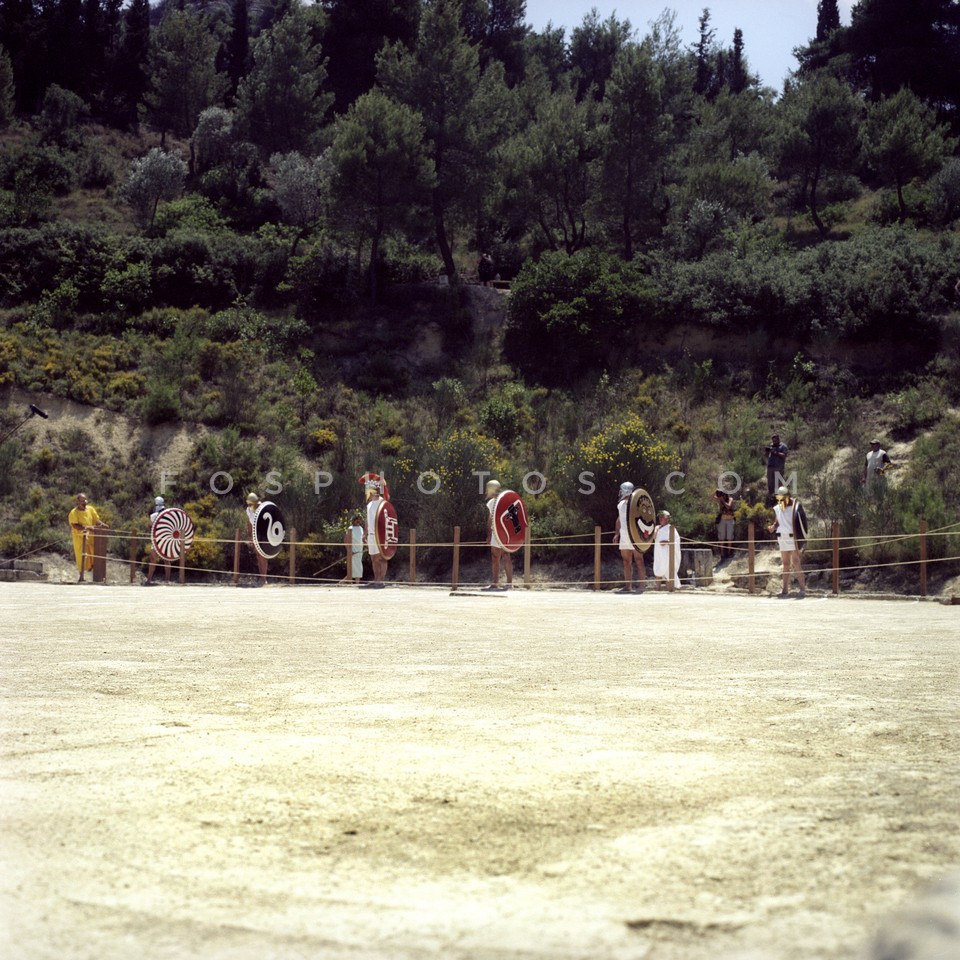 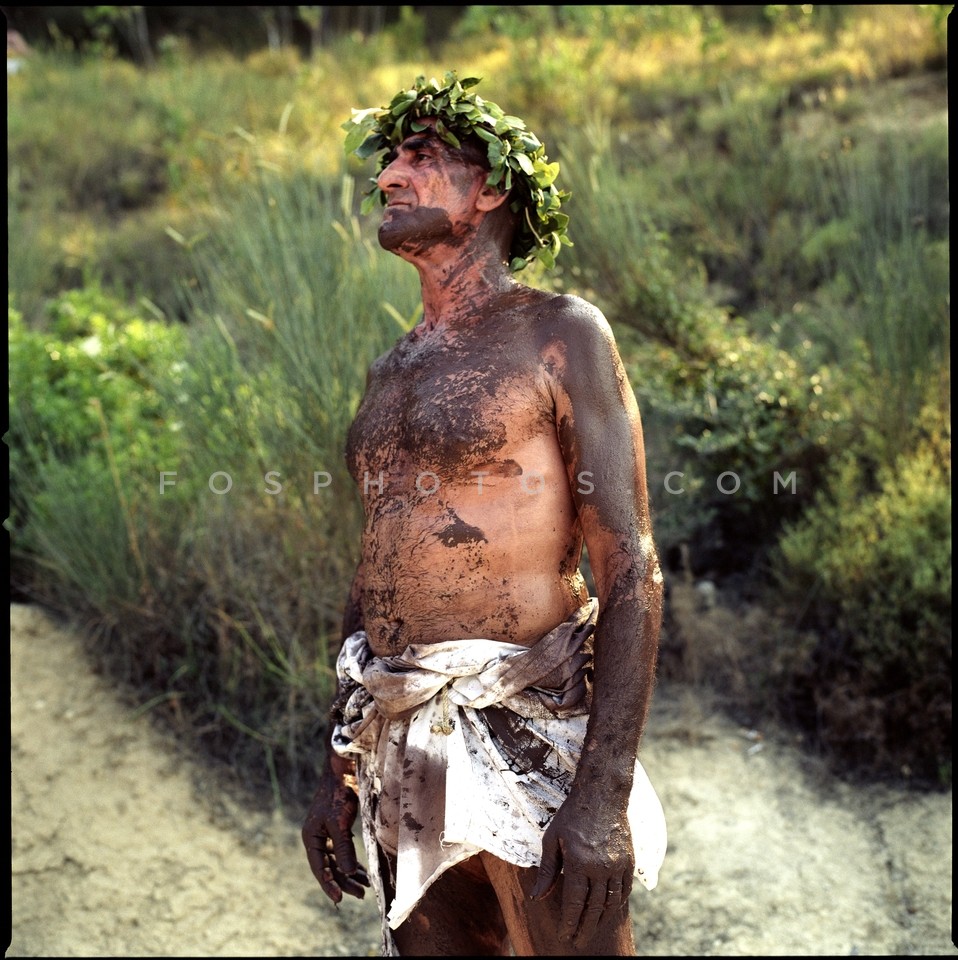 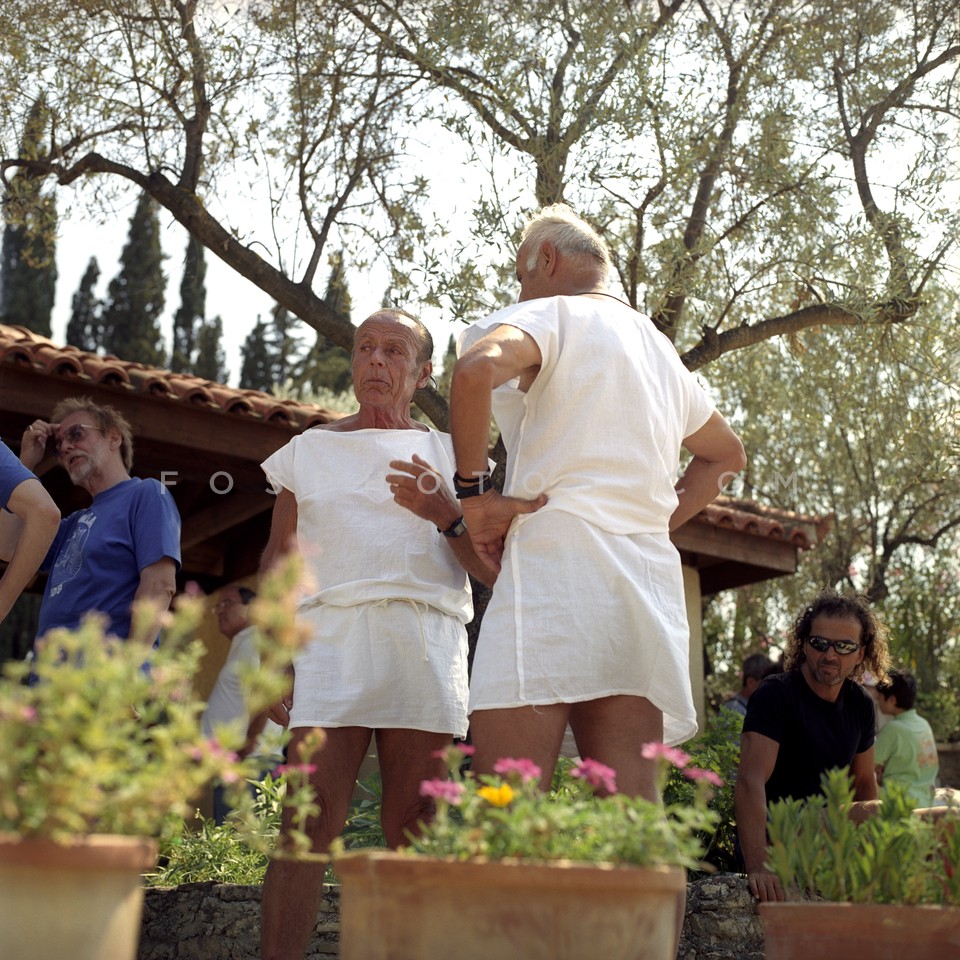 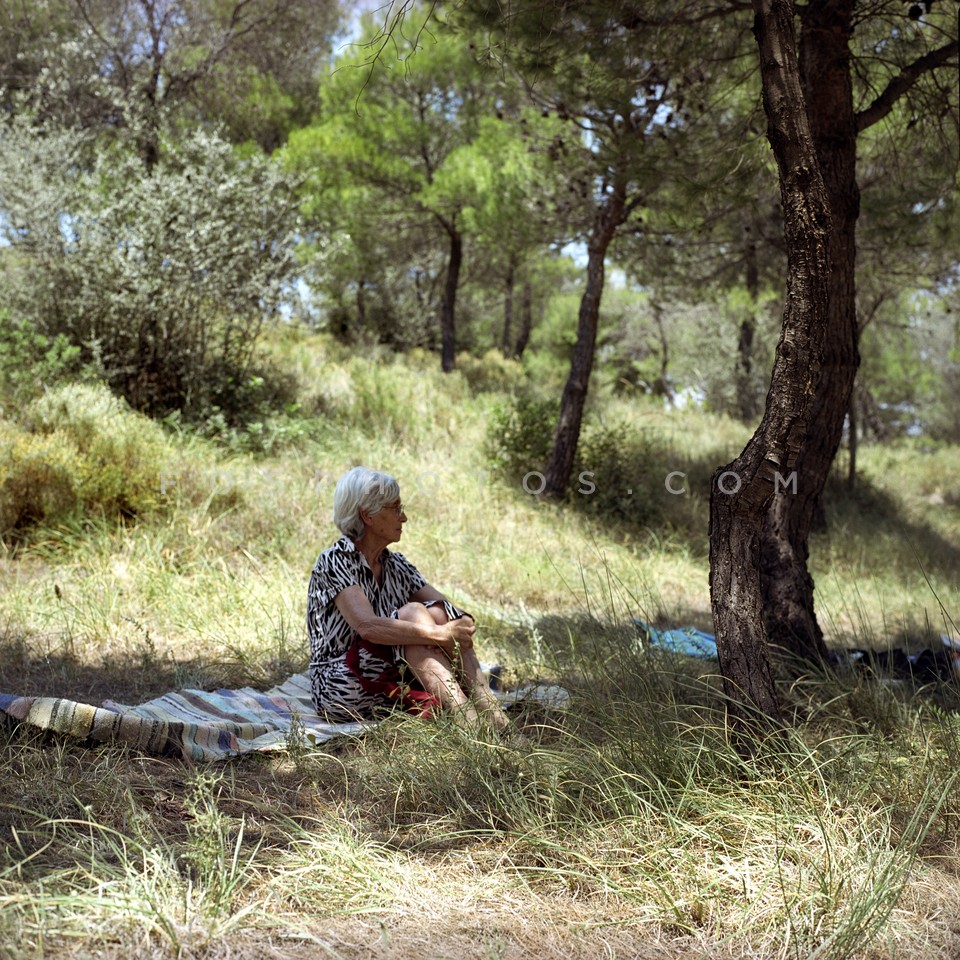 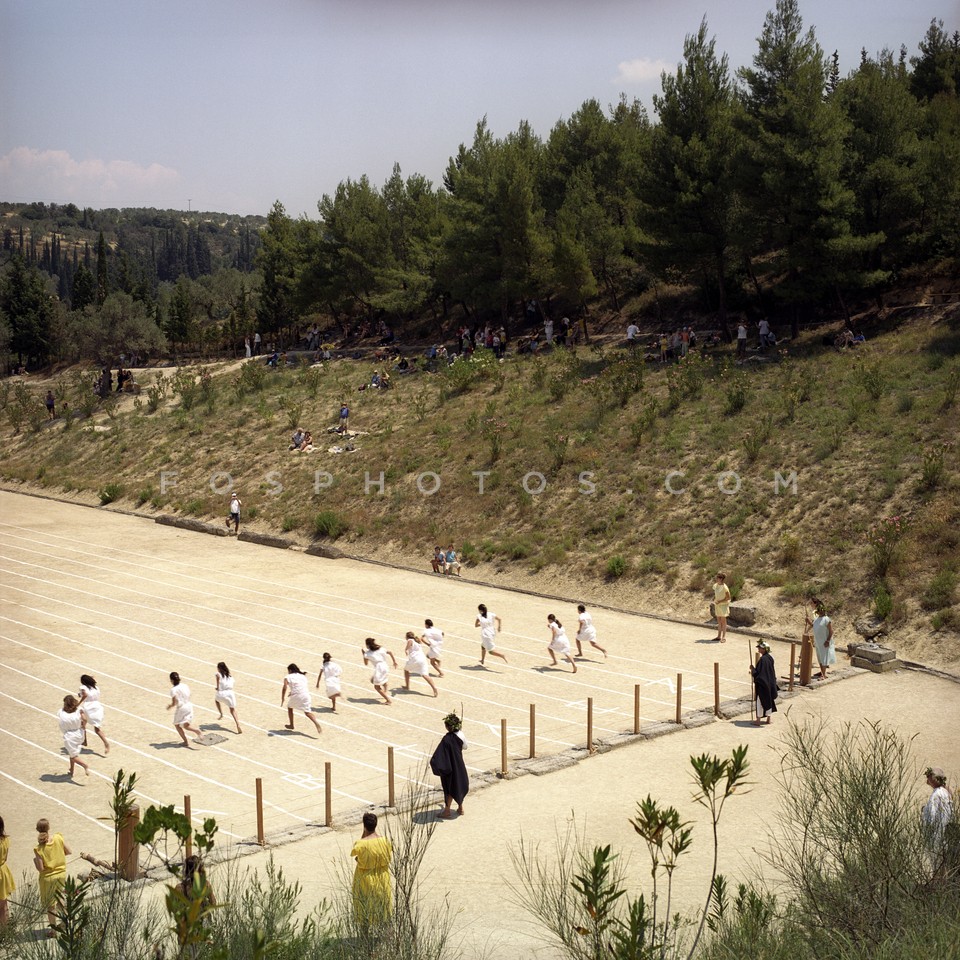 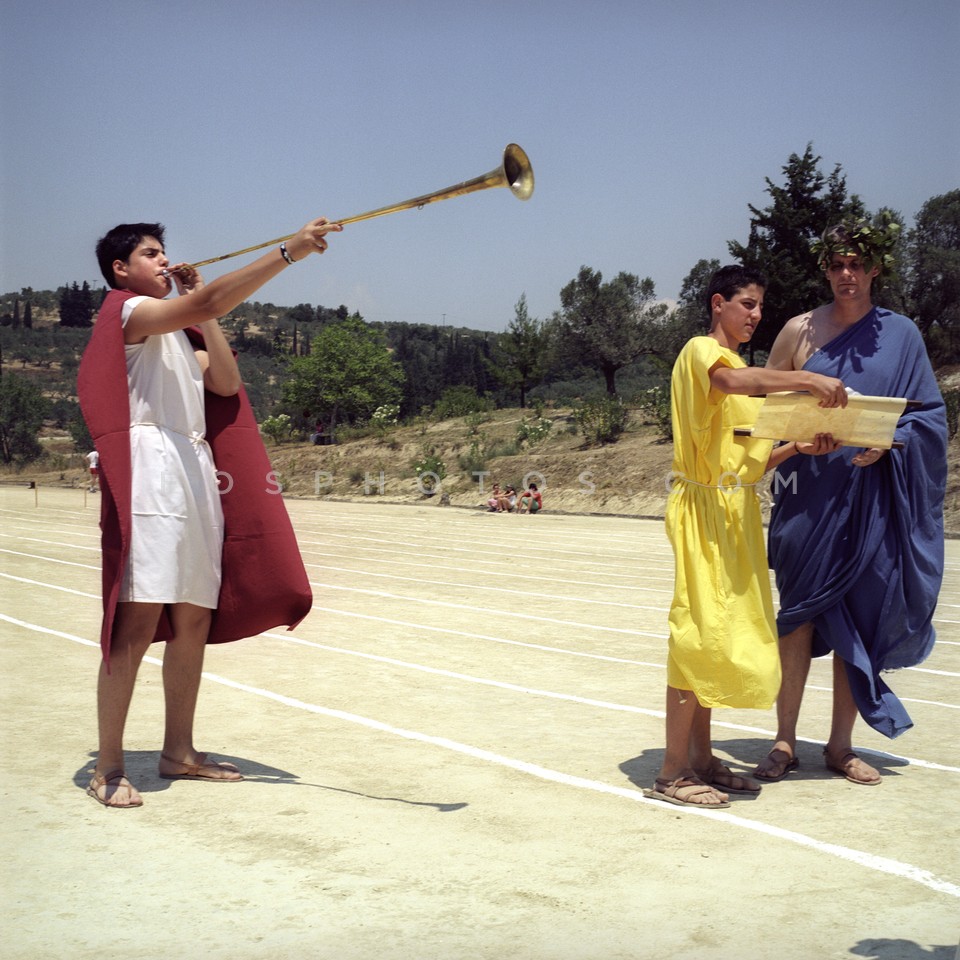 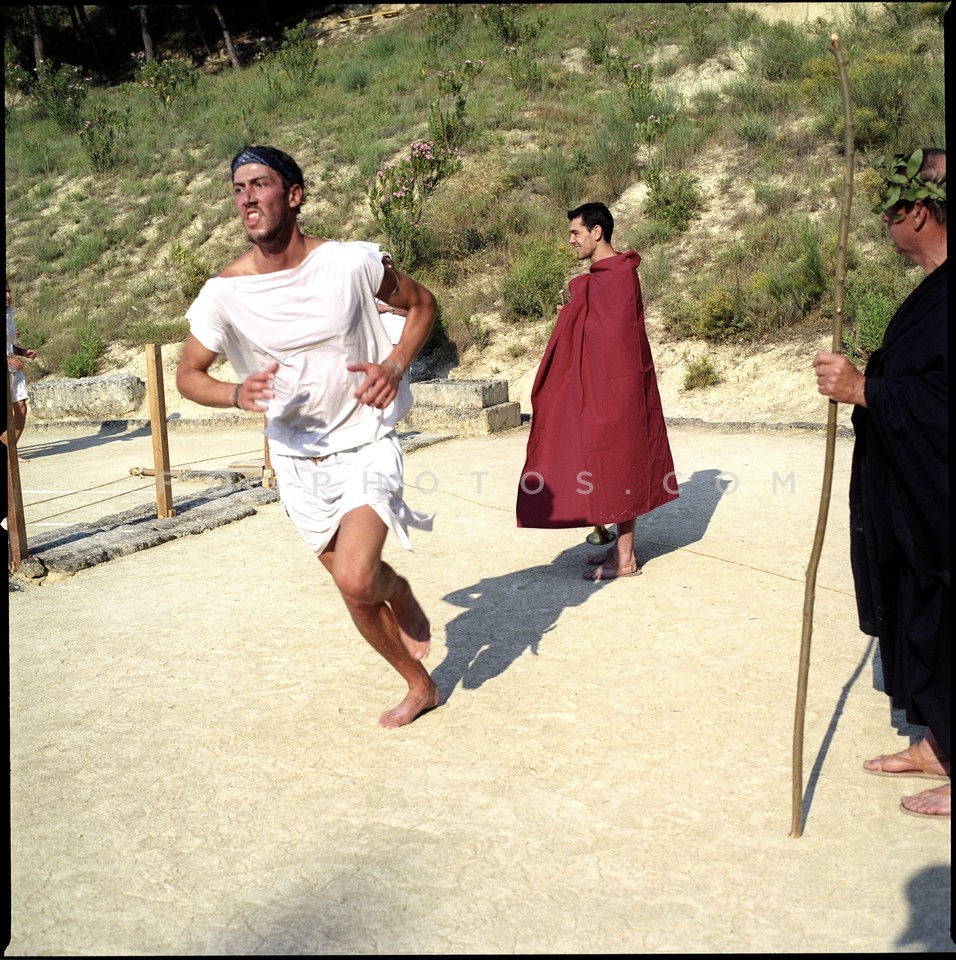 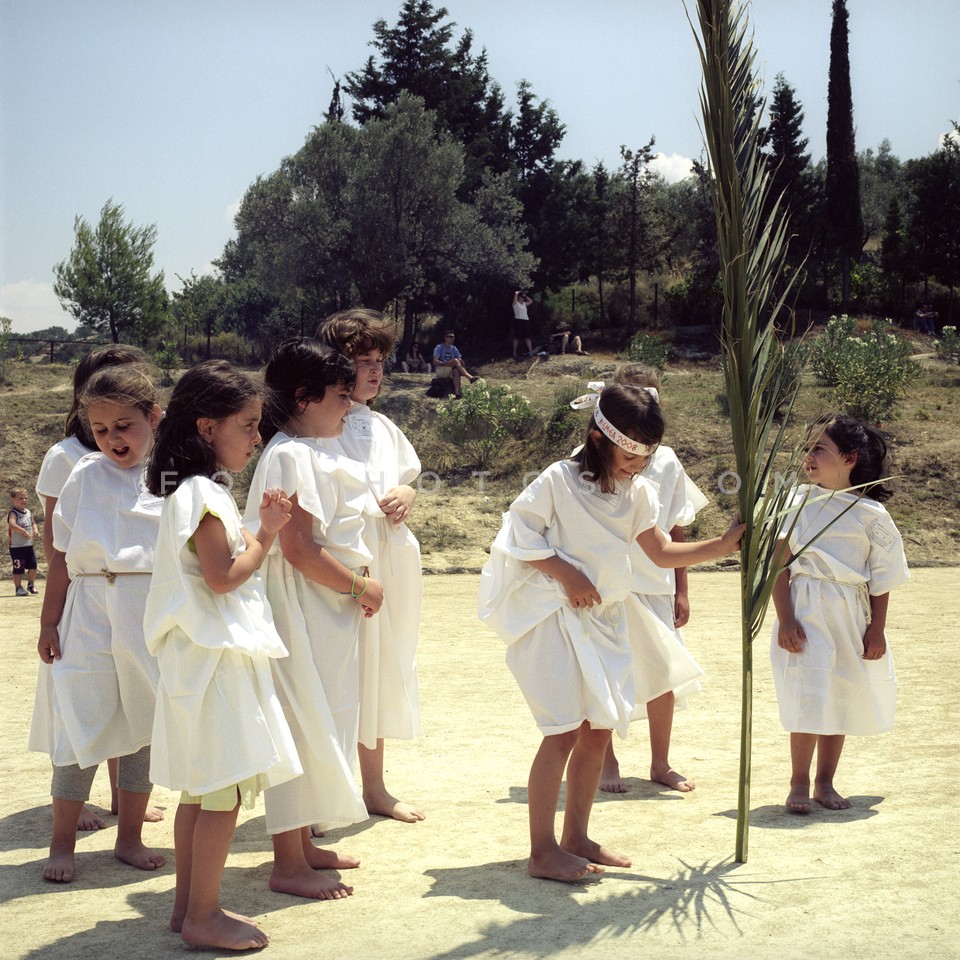 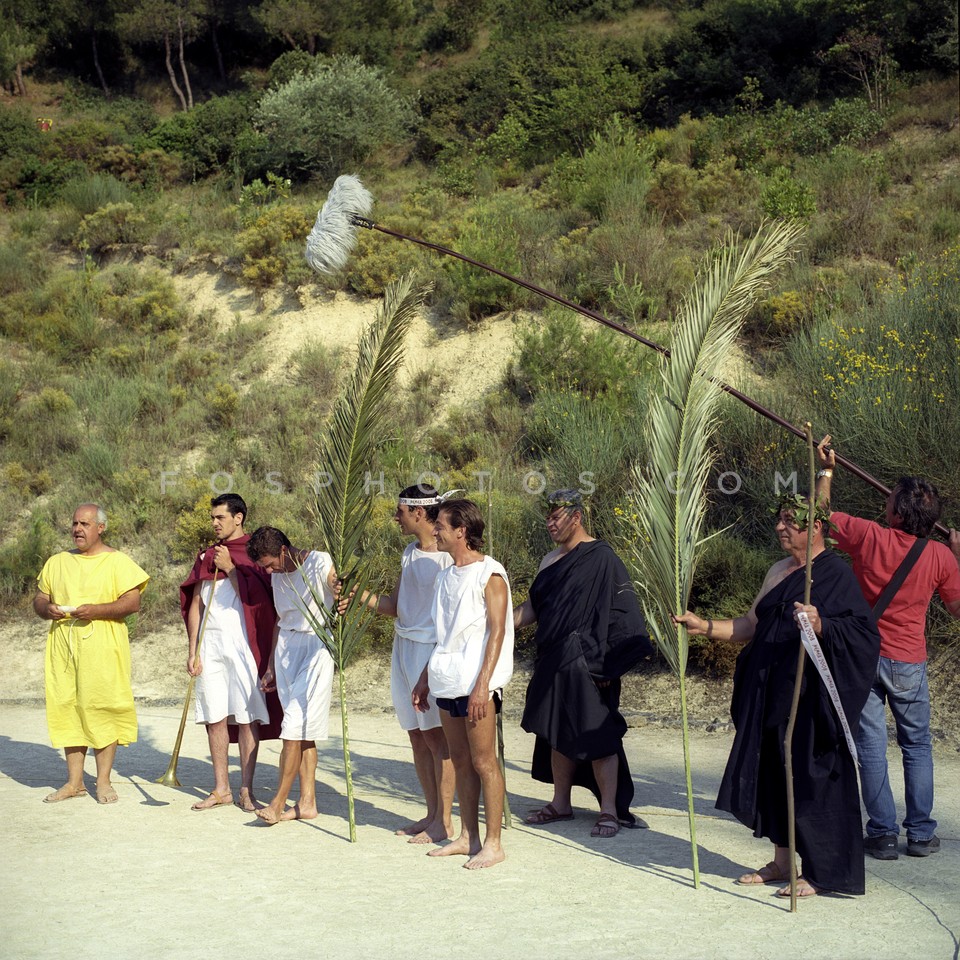 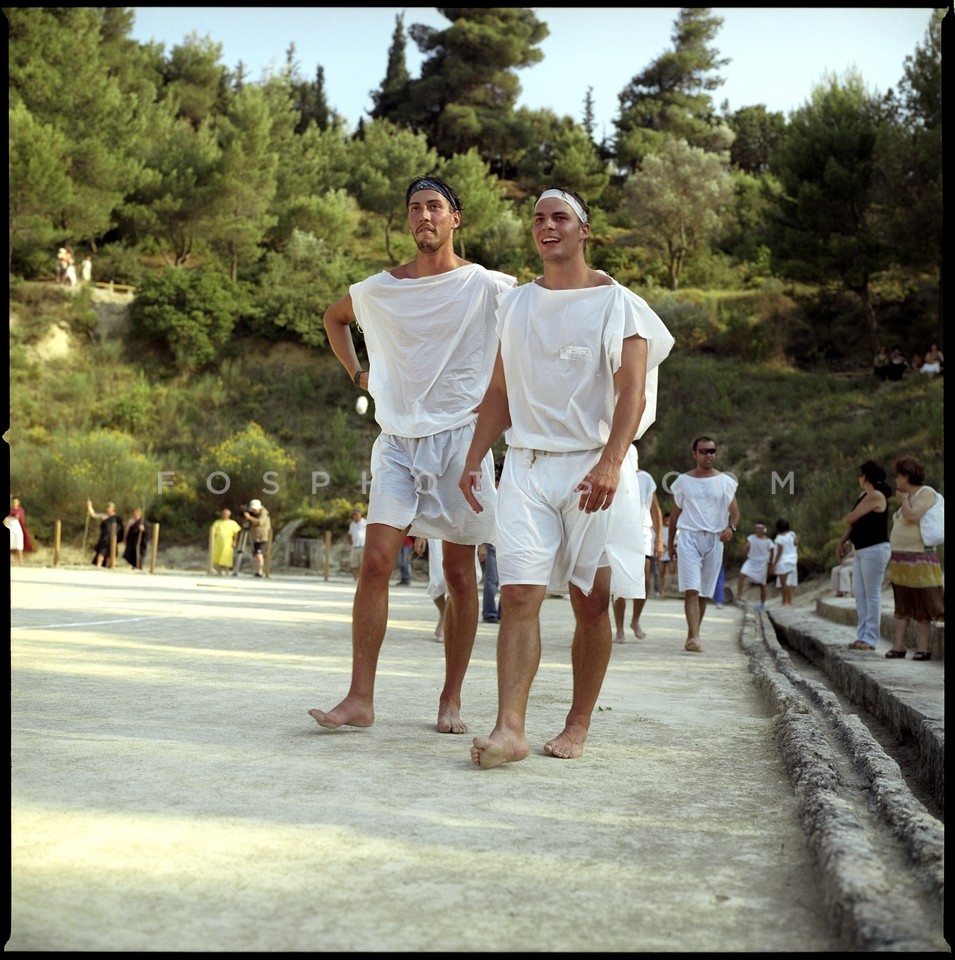 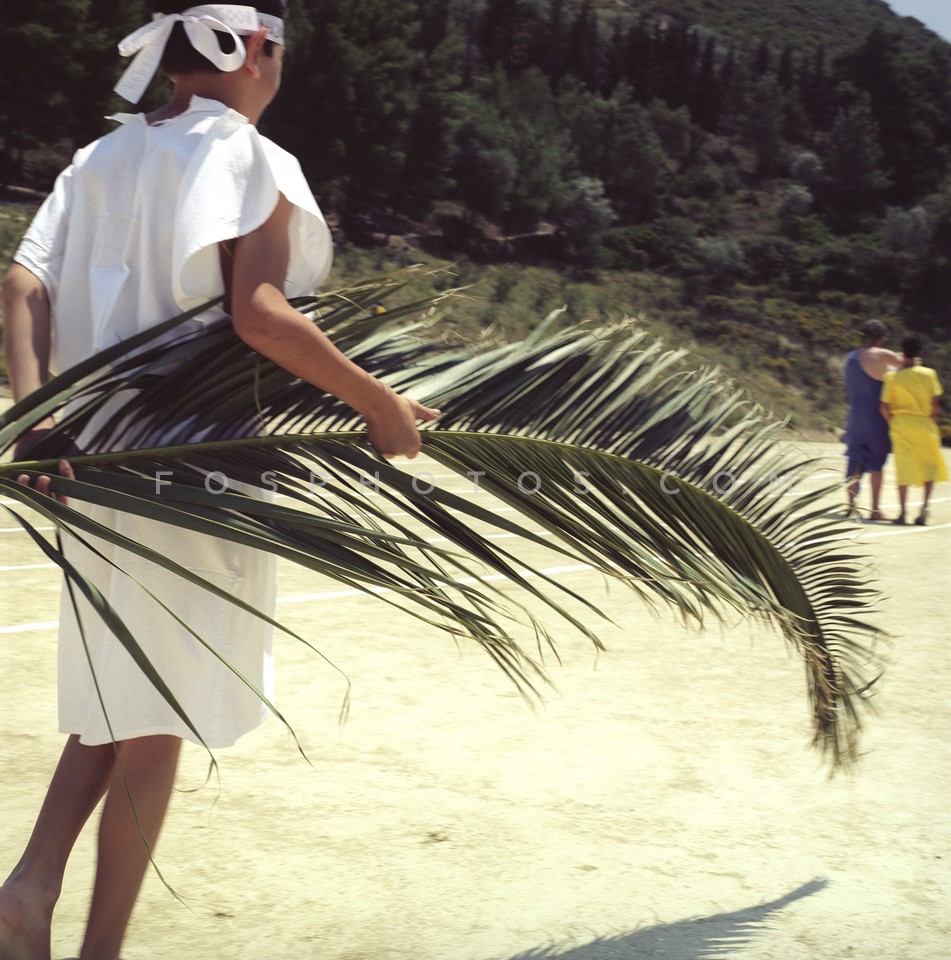 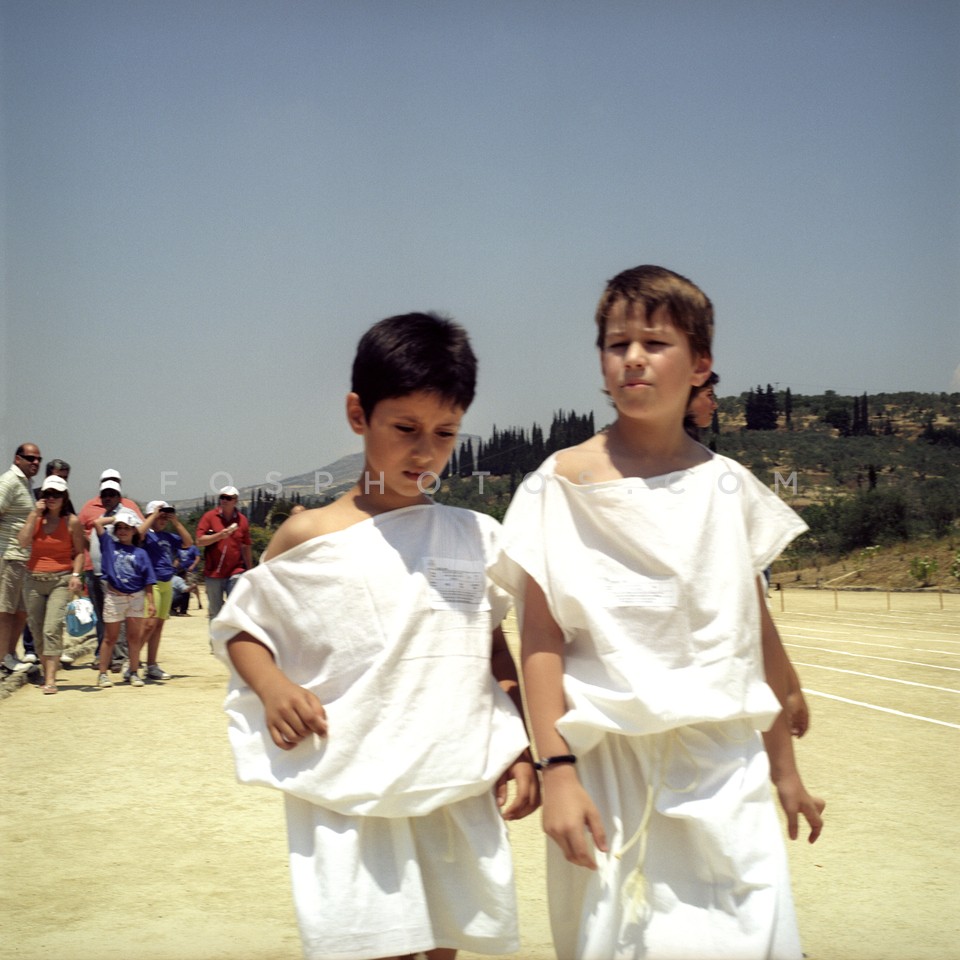 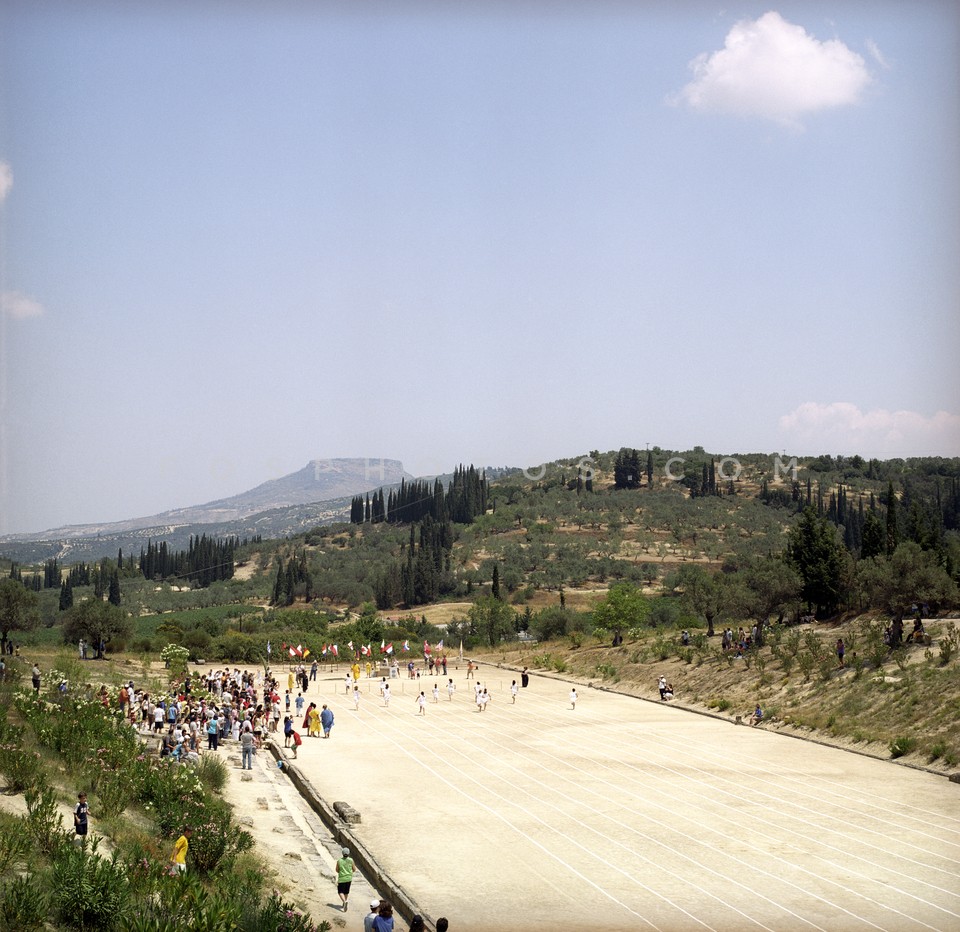 In June 1996, more than 650 people from 30 countries took off their shoes, wore tunics and ran at the ancient stadium of Nemea on the Peloponnese, thus bringing back to life the games that took place there, after a 2300 year interval. Ever since, the revival of the Games of Nemea is repeated in June of every fourth year. The excavation of the stadium, that started in 1974 and was completed in 1991, by University of California at Berkeley professor Stephen Miller and the American School of Classical Studies at Athens, played a significant role in the revival of the Games.

In the modern-day Games, records are not recorded nor are medals handed out. One hundred meters race “Stadio” and the “Long run”, a 7,5 kilometers race in the “Steps of Hercules” take place, from the ancient temple of Hercules in Ancient Kleones till the Ancient Stadium of Nemea. The contestants race barefoot, wearing only a white tunic at the ancient vestiaries and are divided by gender and age. They enter the stadium through the ancient vaulted entrance and head for the stone starting point, where the same mechanism that was used in antiquity is used to mark the start. As in ancient days, the winners tie a ribbon around their head, receive a branch of palm and at the end of the day are crowned with a wreath made of wild celery, used as symbol of the ephemeral victory in antiquity. Alongside with the Games, Theatre, Music and Dance performances take place. The spectators sit on the ground on the slopes of the Stadium.