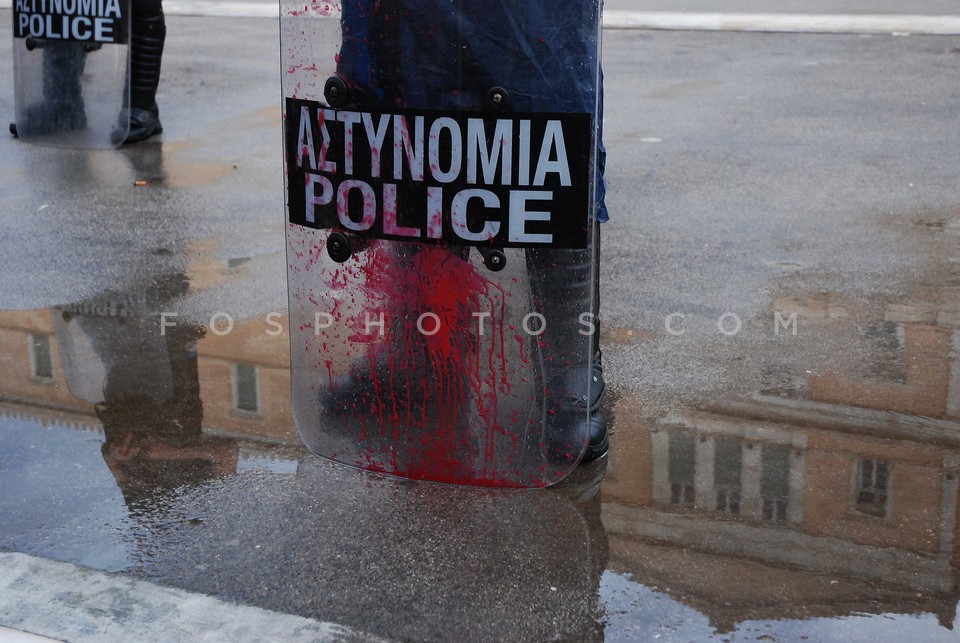 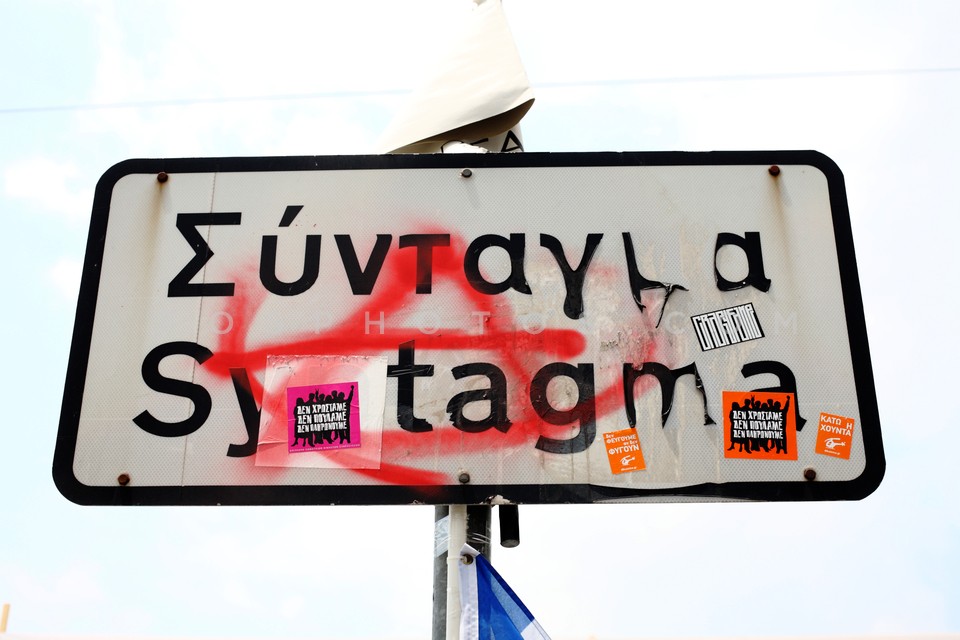 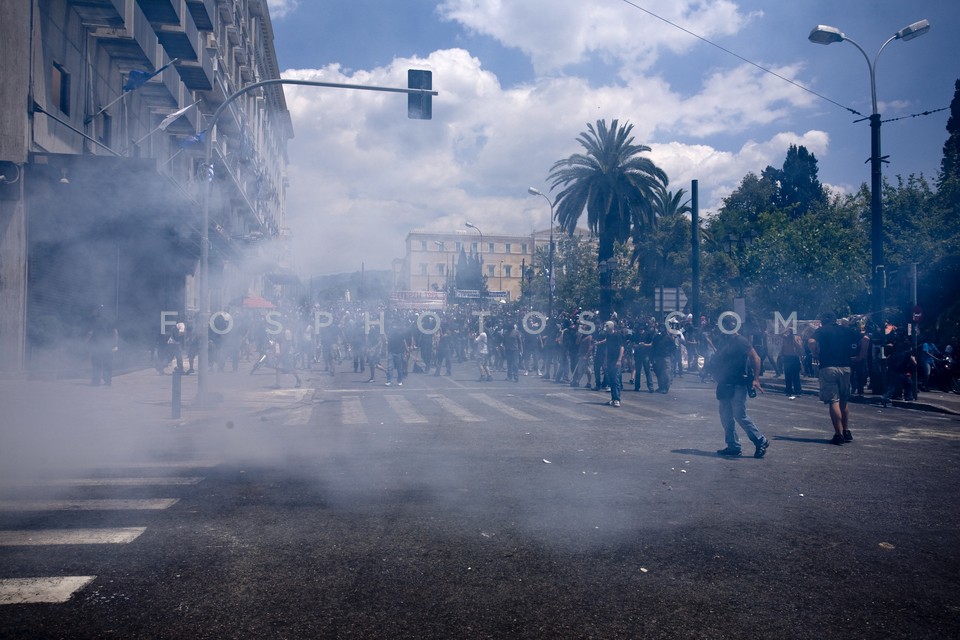 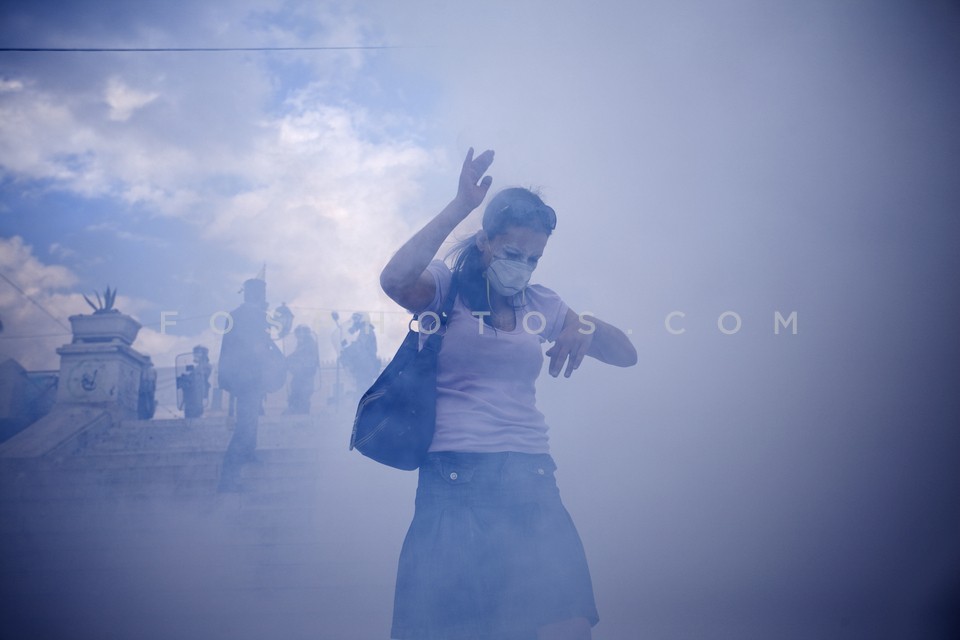 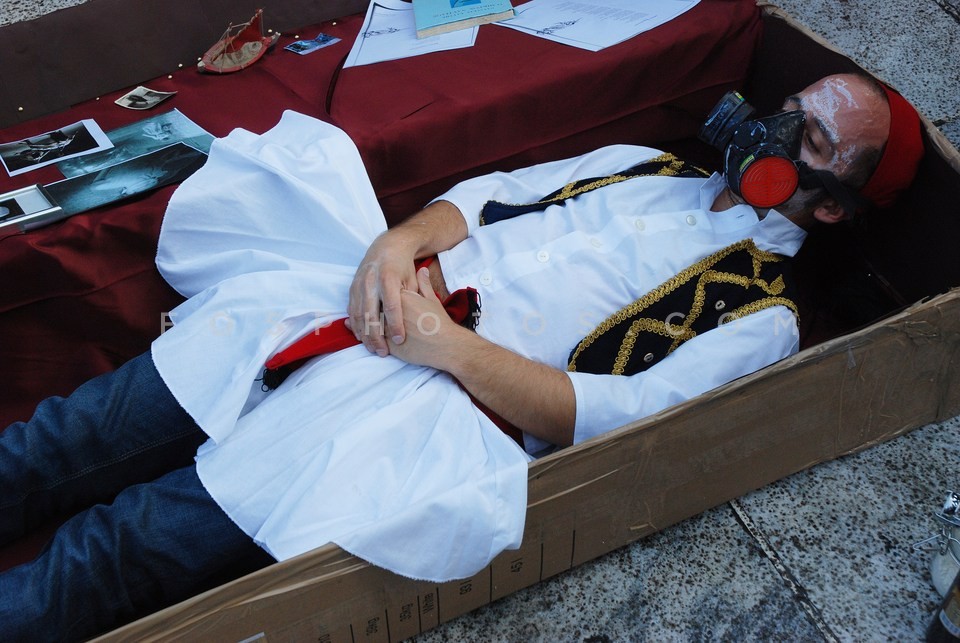 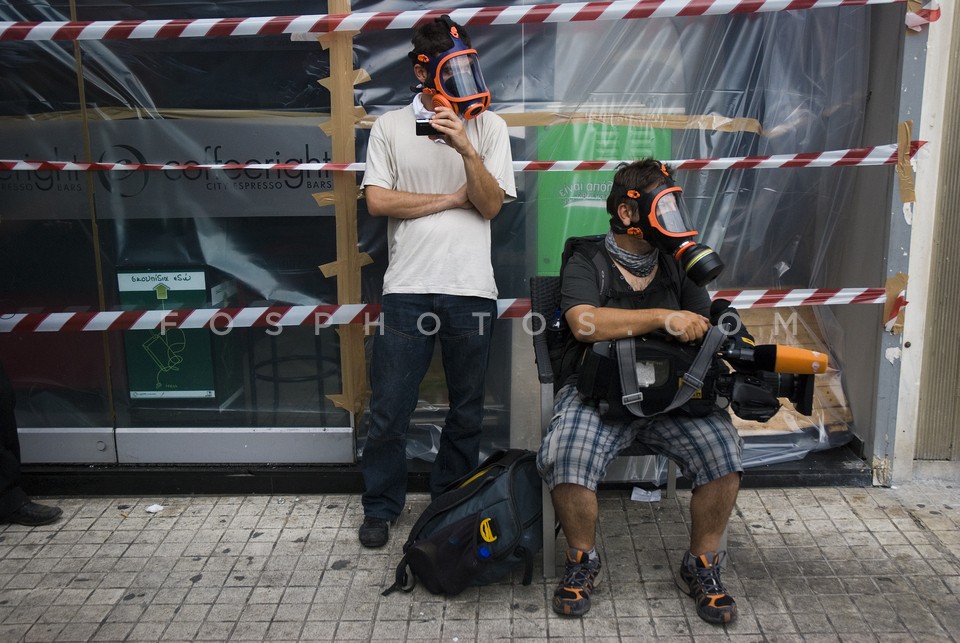 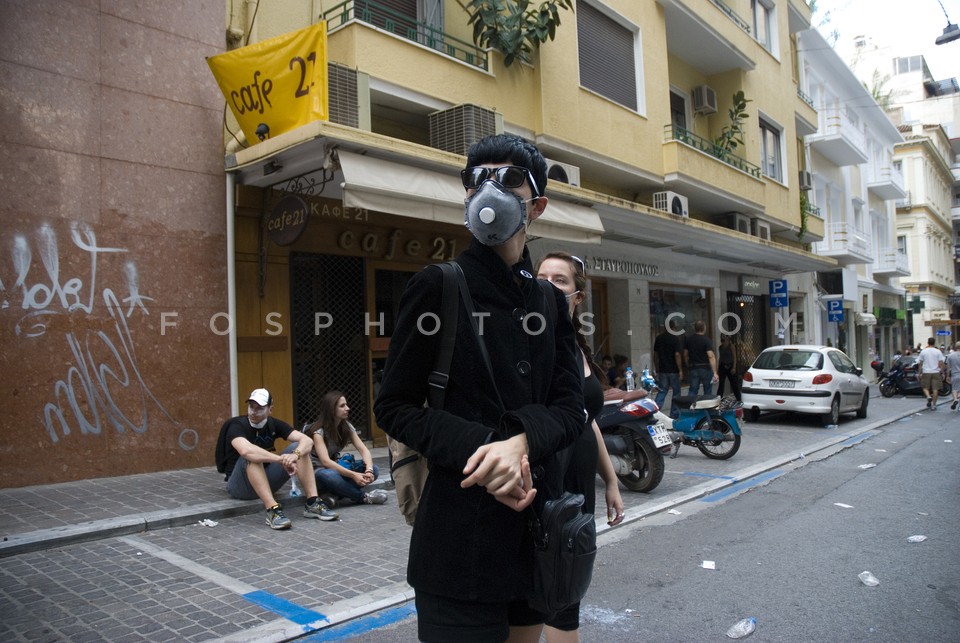 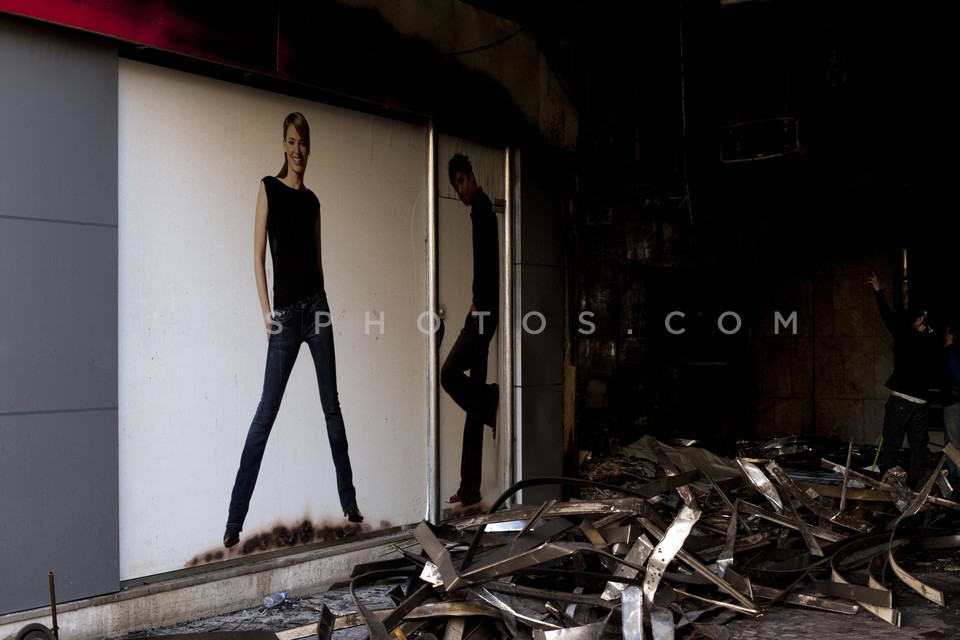 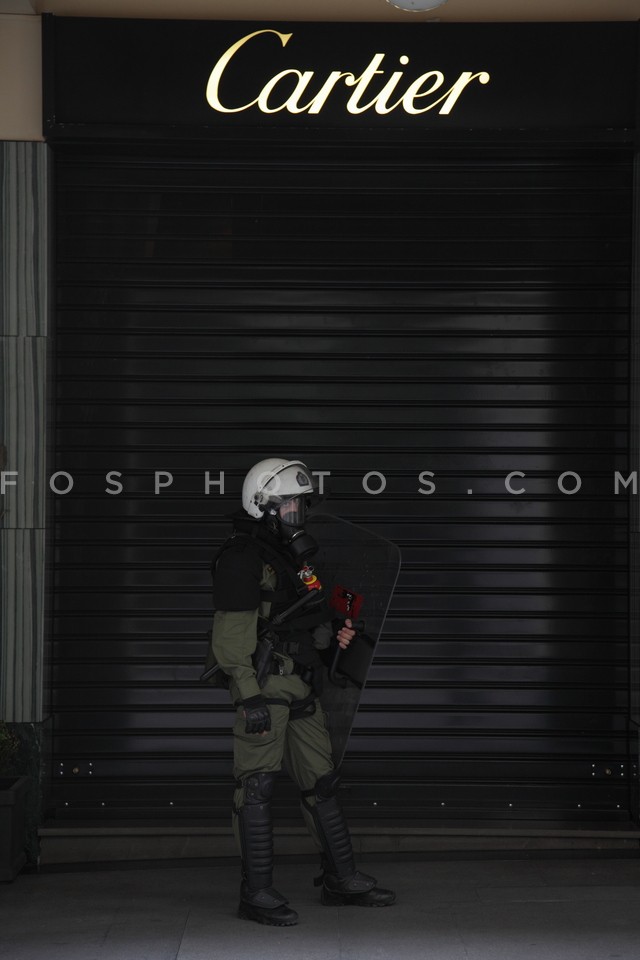 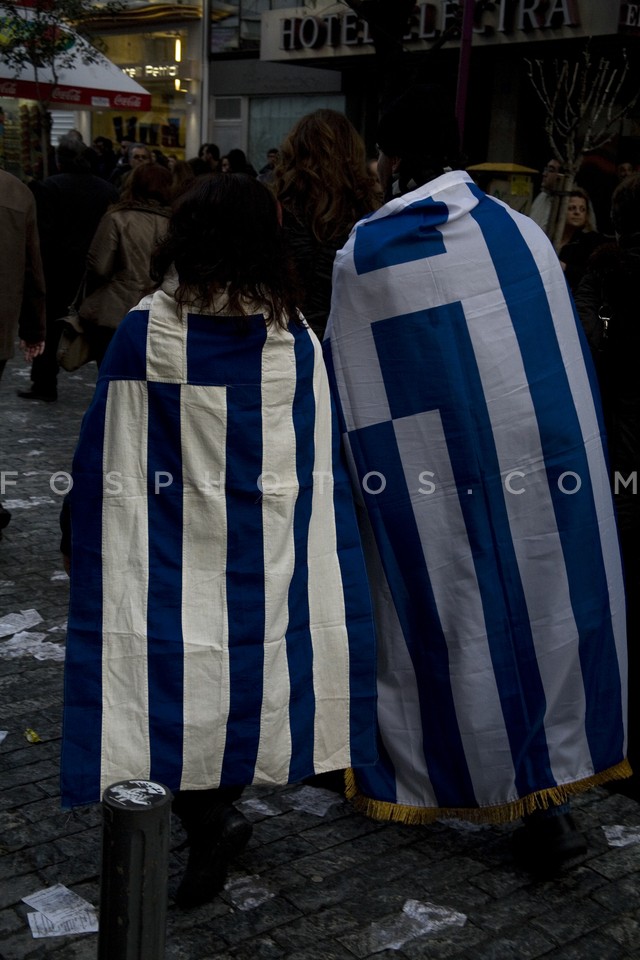 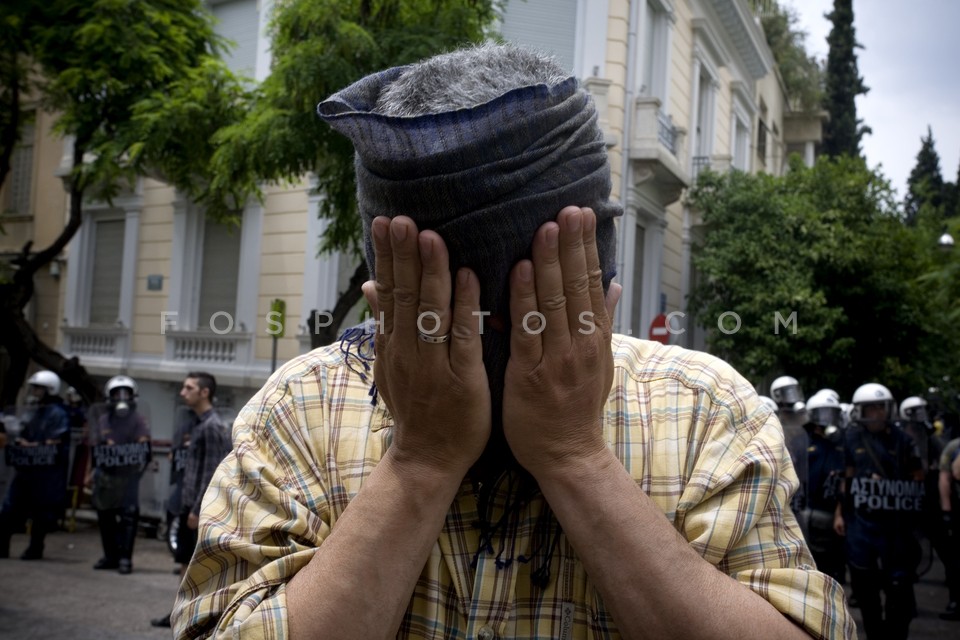 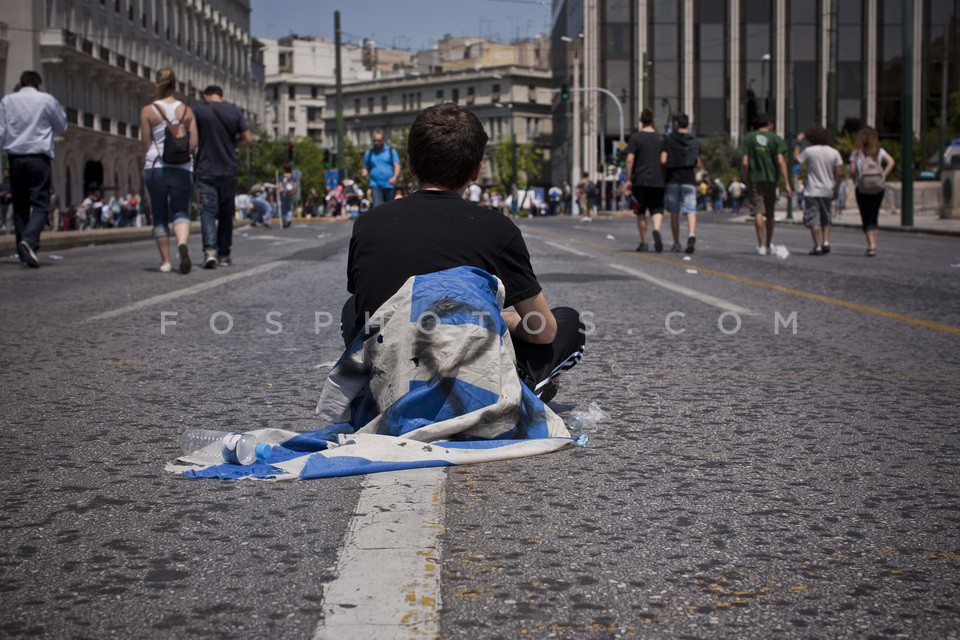 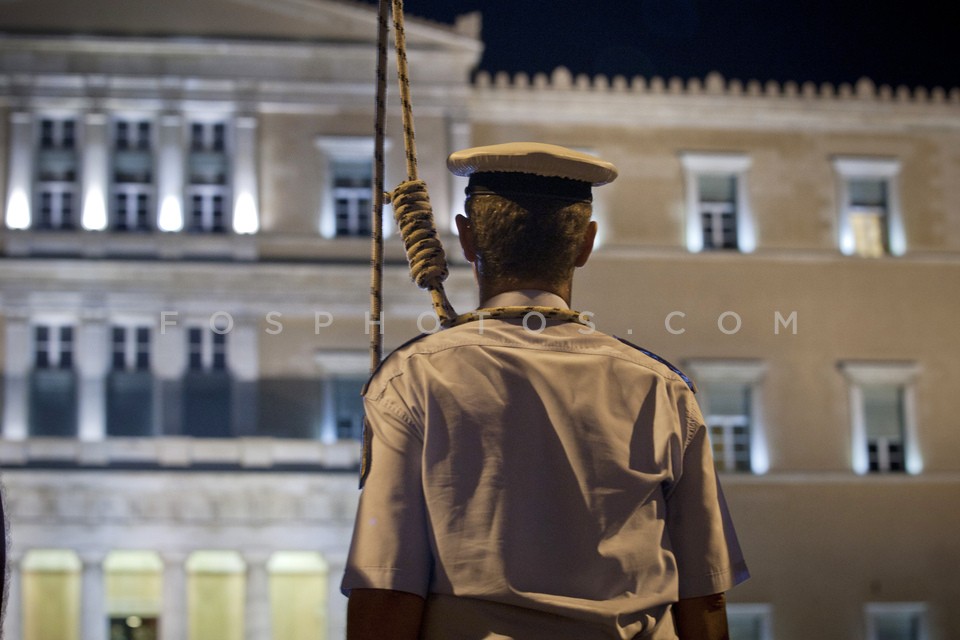 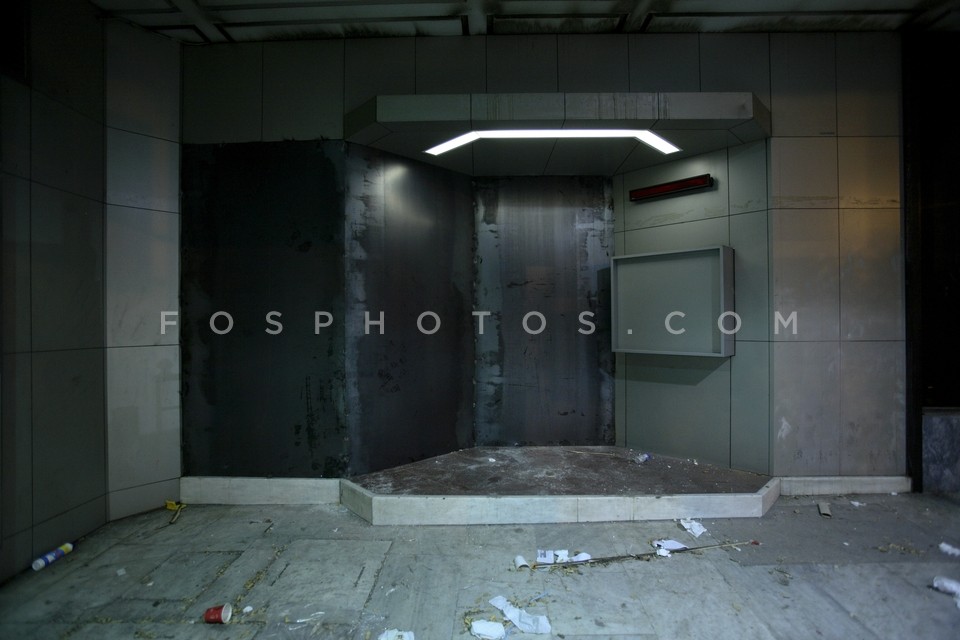 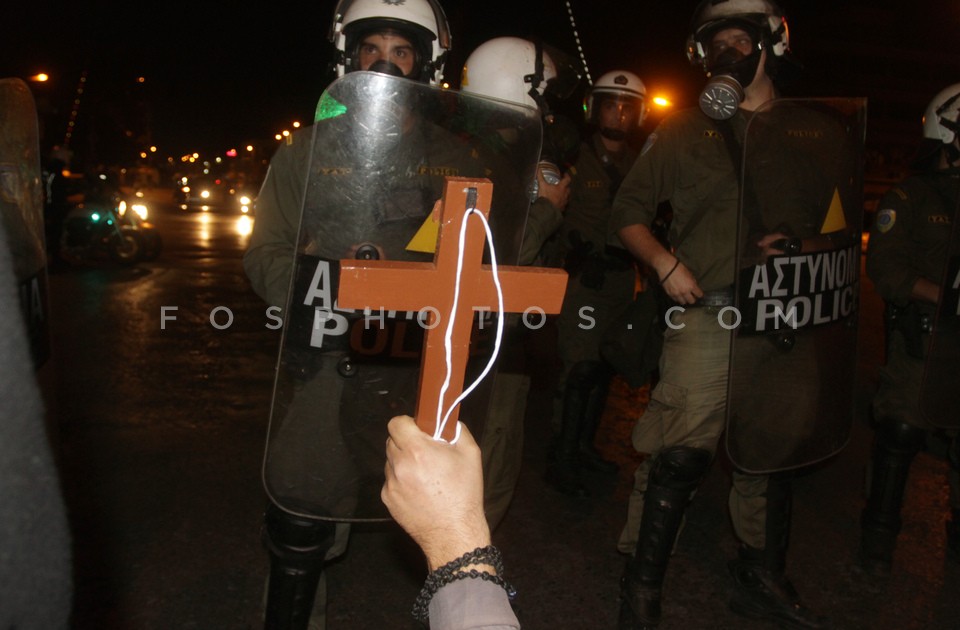 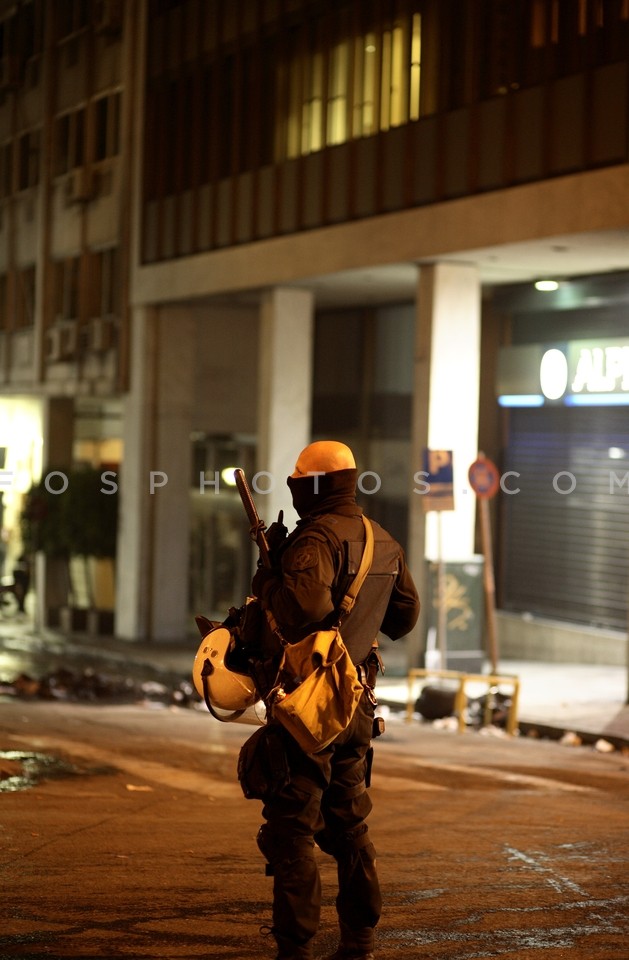 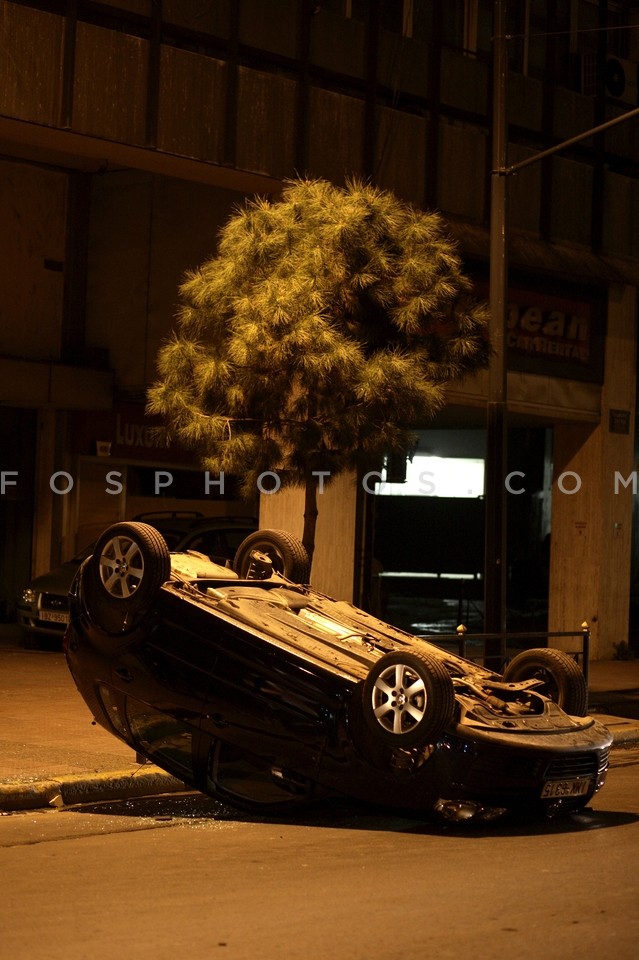 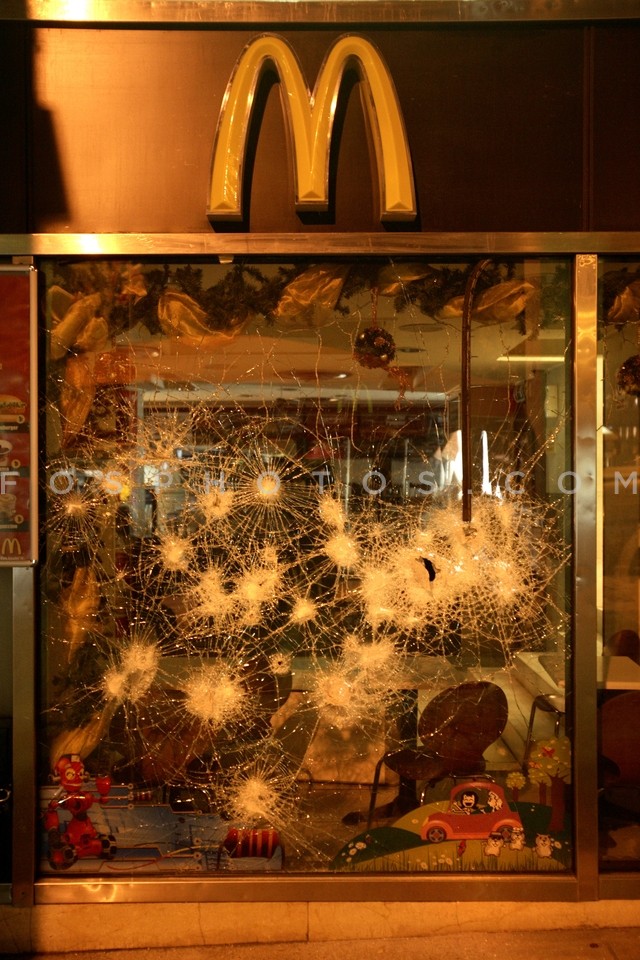 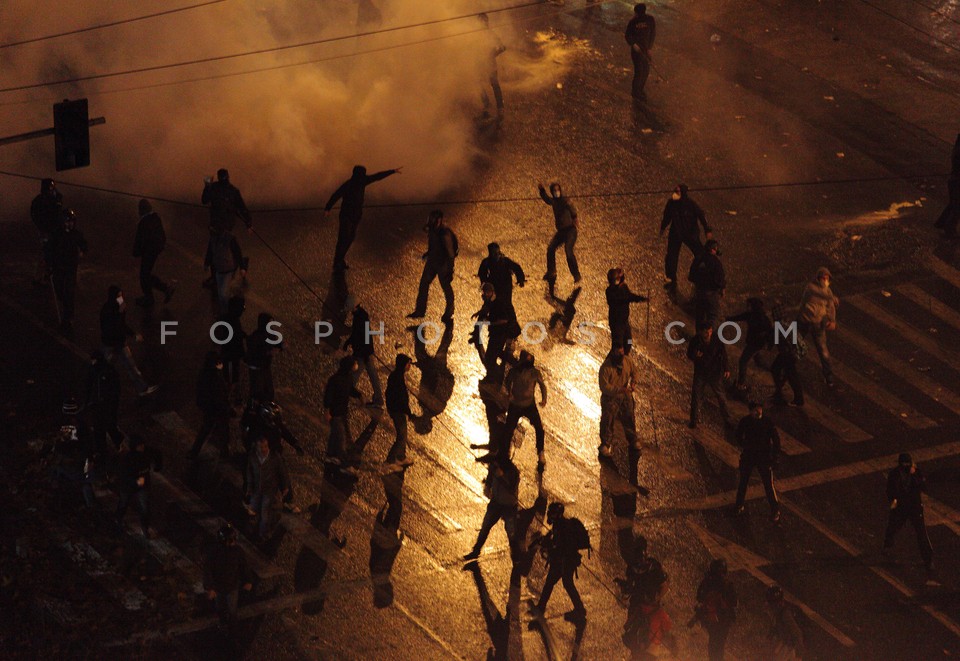 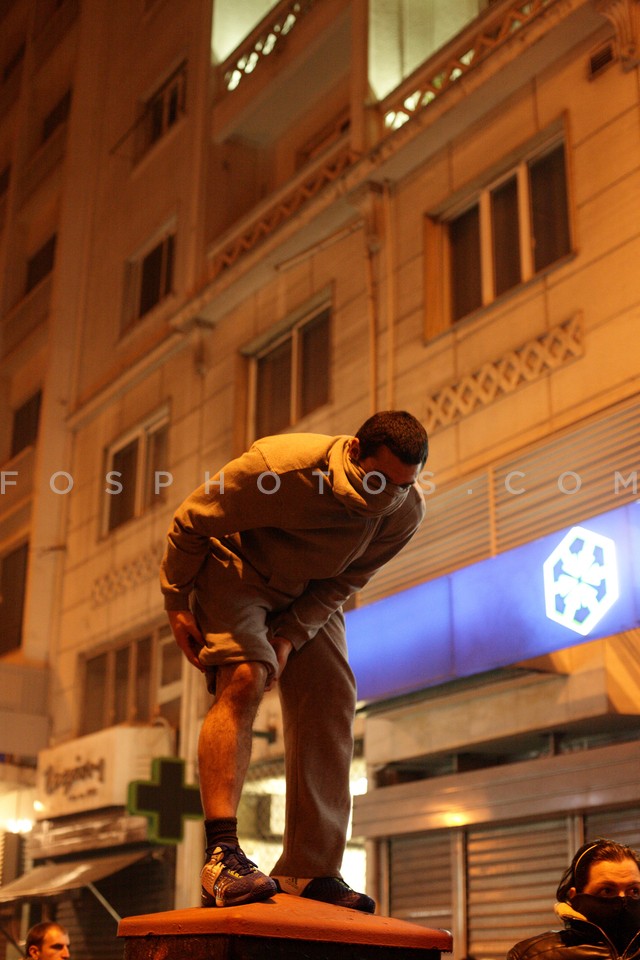 For four years now, Greek society has been experiencing a huge structural reform, a result of the new economic correlations on both a national and a global level. The word "crisis" spread in everyday language with geometric progression, influencing people's lives. International media, especially those of the western, developed countries, seeing in the "Greek Drama" a possible grim future of their own, excessively projected images of dissolution and catastrophe, thus giving the impression of an insurgent people, probably a wrong piece of information. Images of masked youth, Molotov cocktails in hands, helmet-bearing policemen armed with bats and shields, smoke agents and fires, all became symbols of the agony of today's western world's everyman: What is the nature of the change we are experiencing?