The Navel of the Earth, Delphi 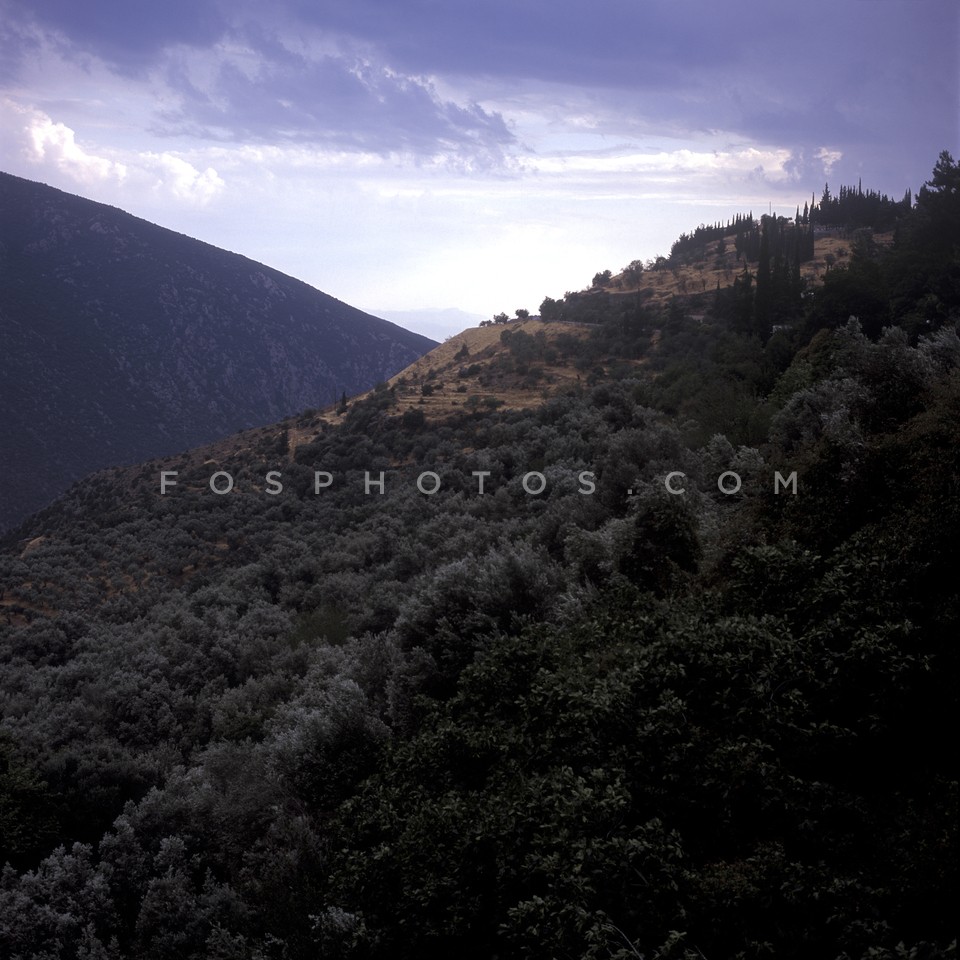 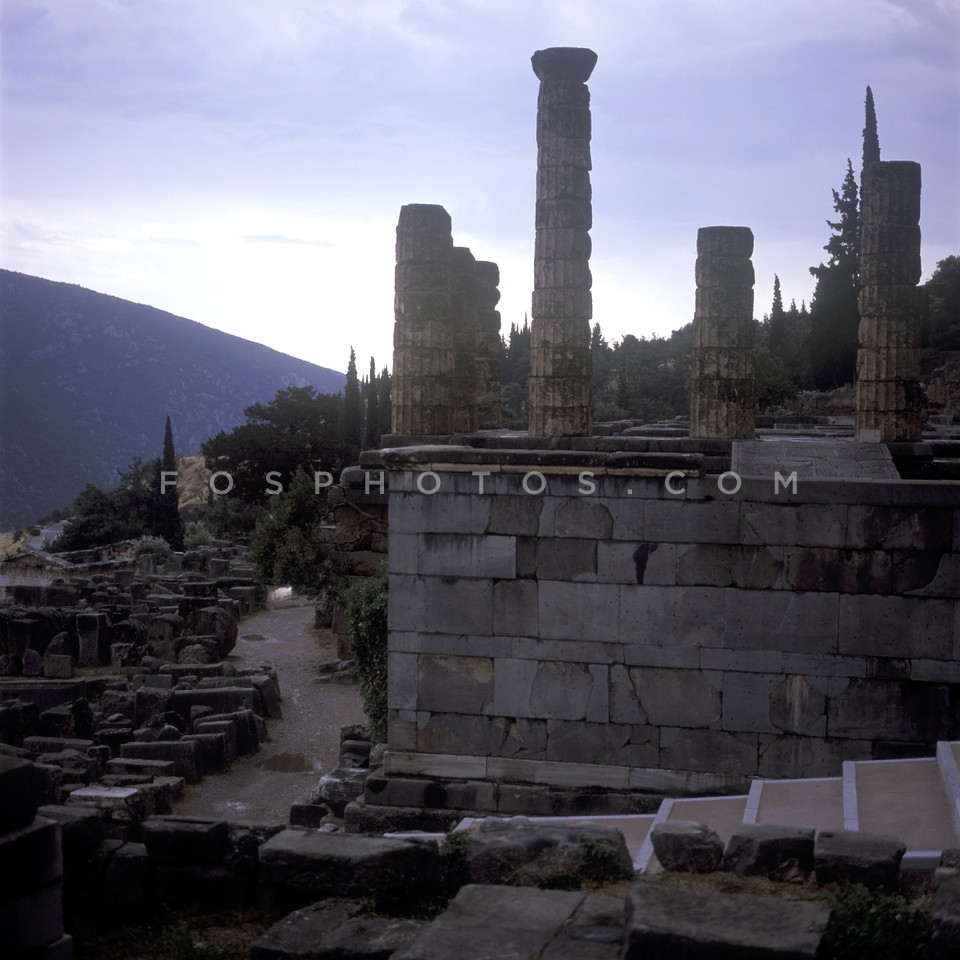 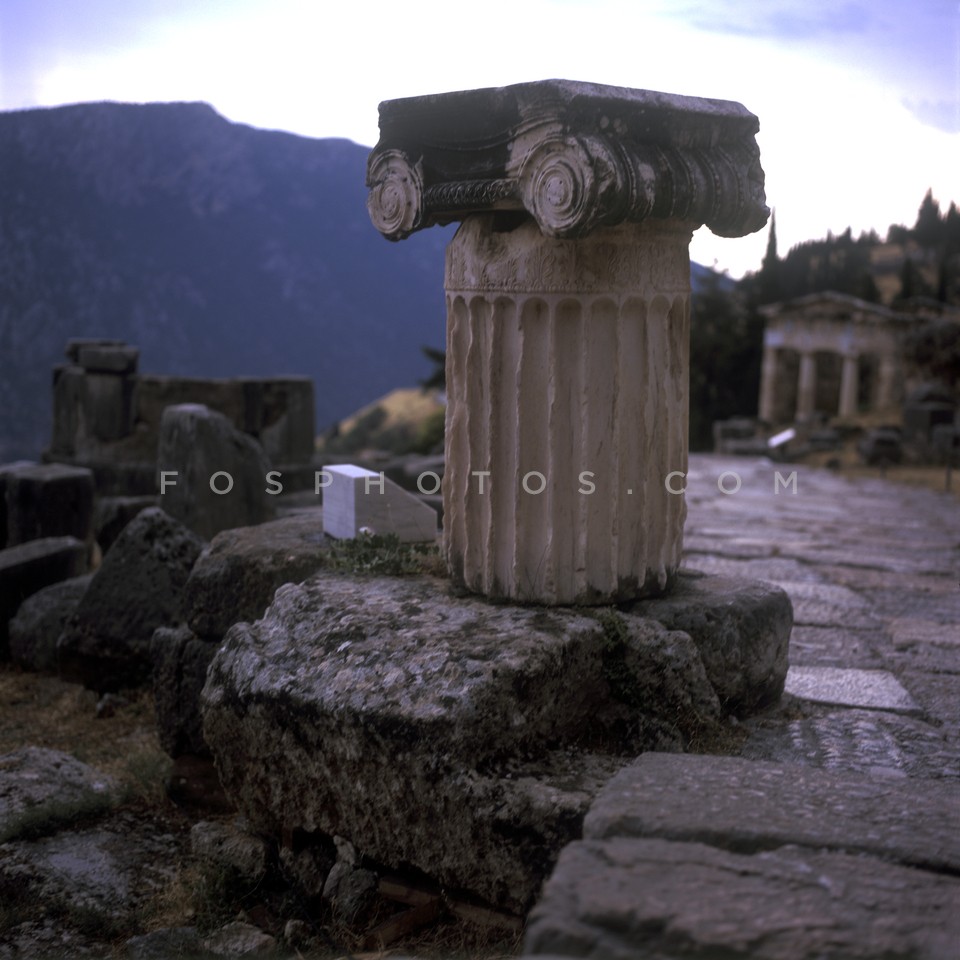 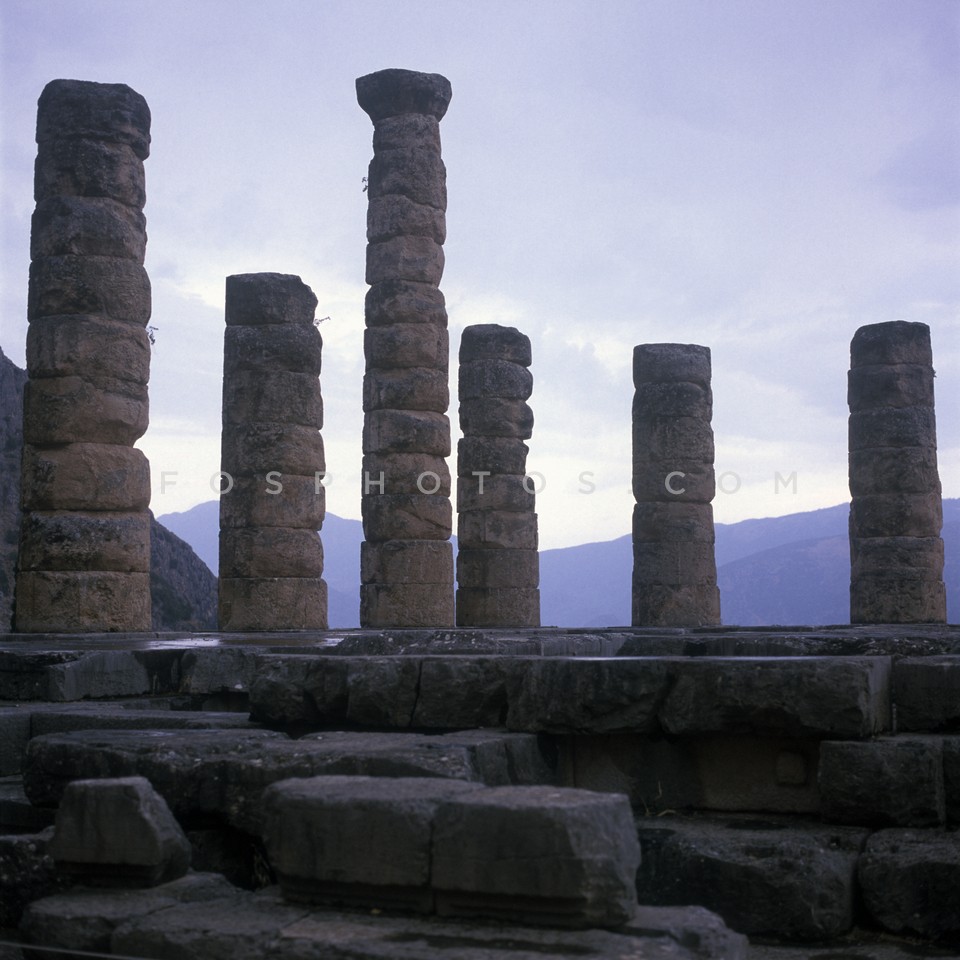 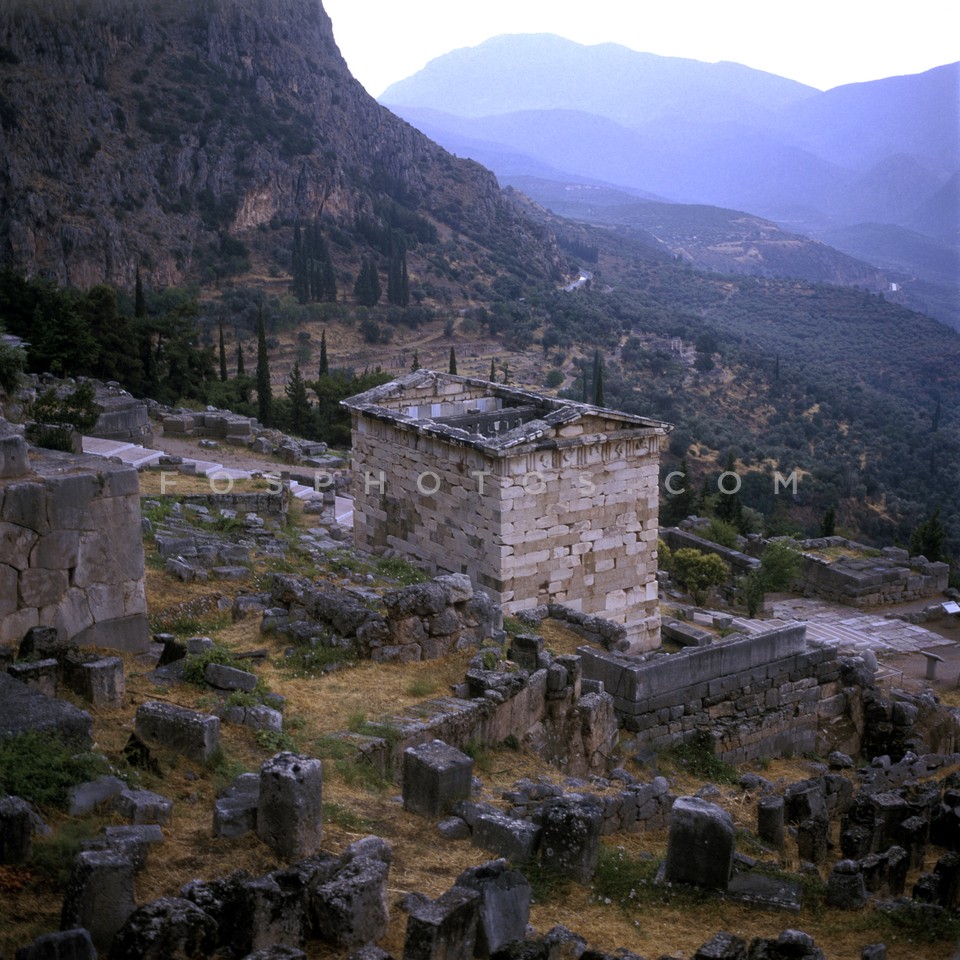 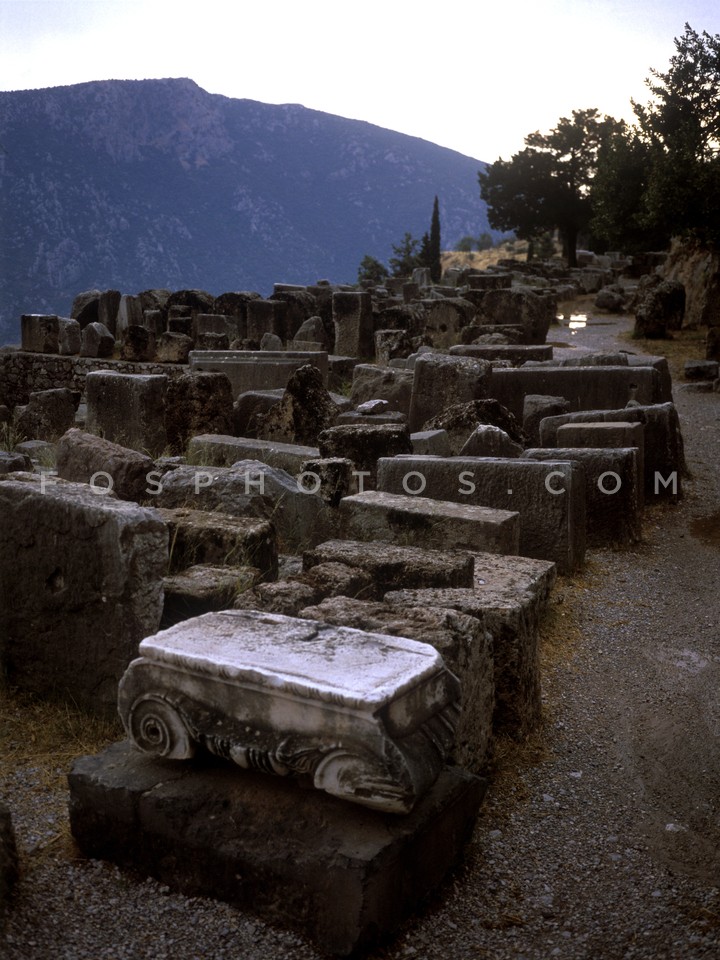 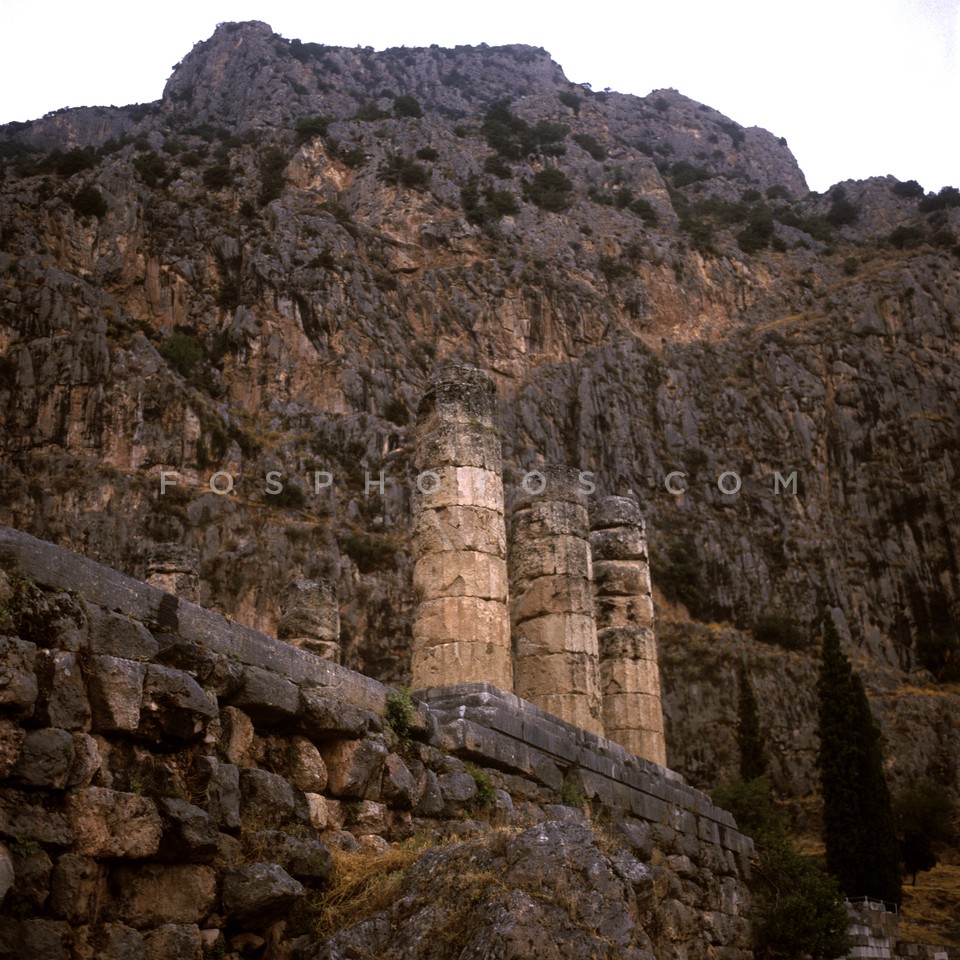 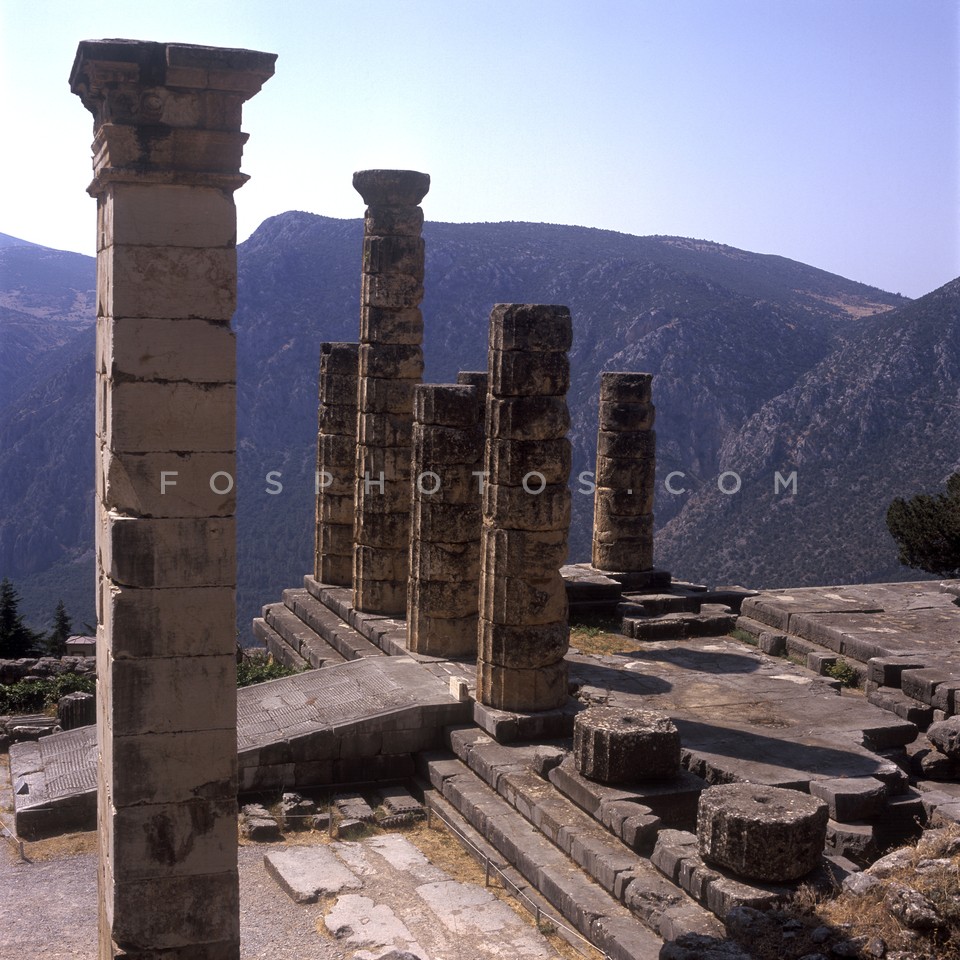 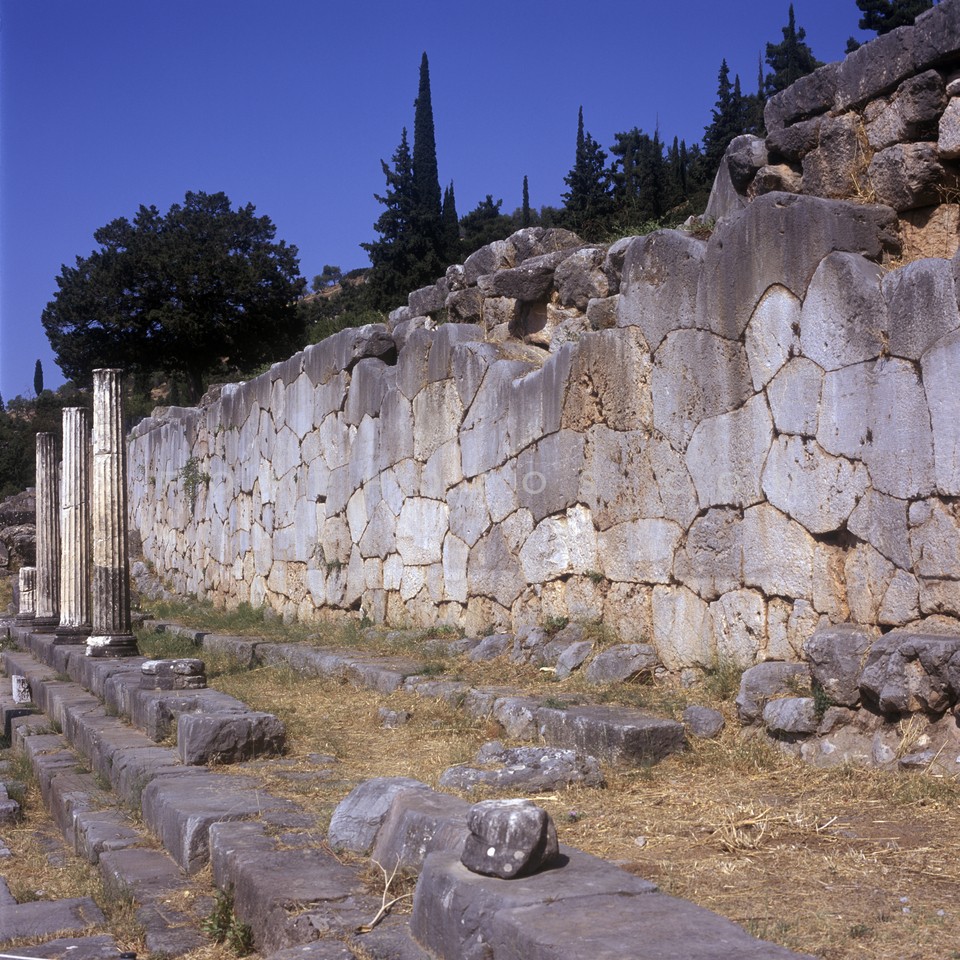 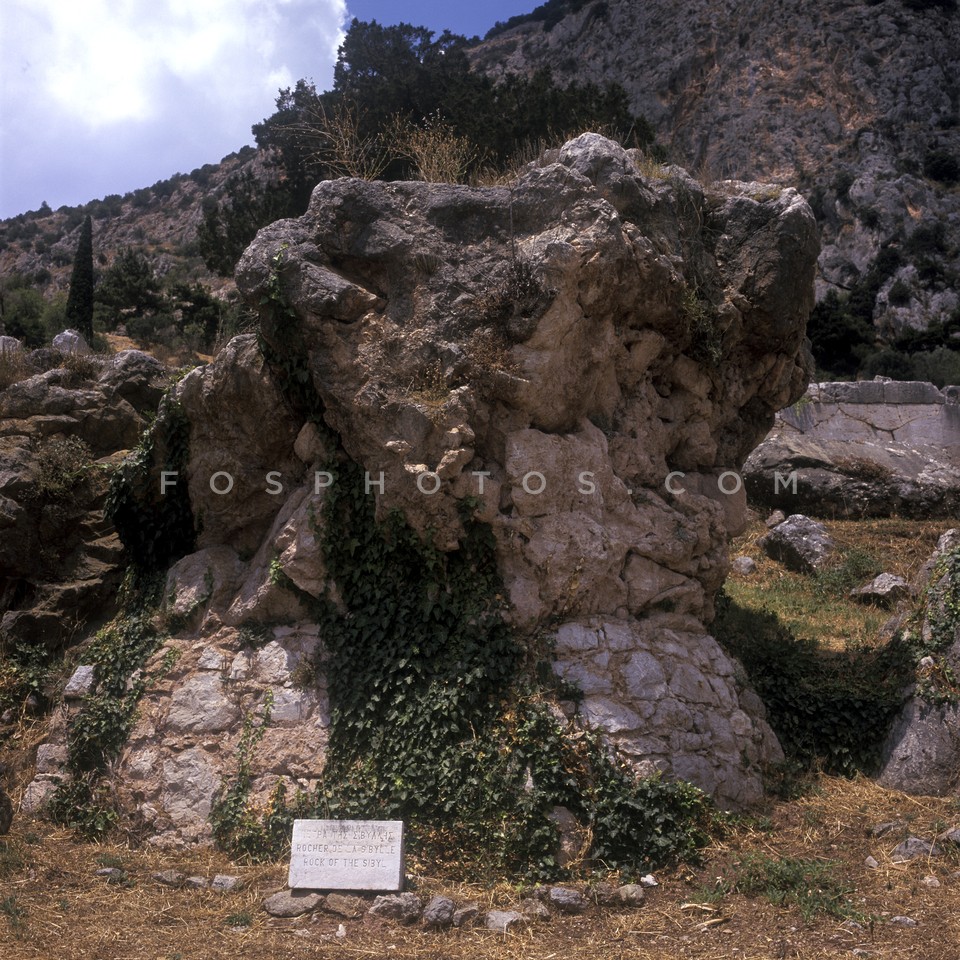 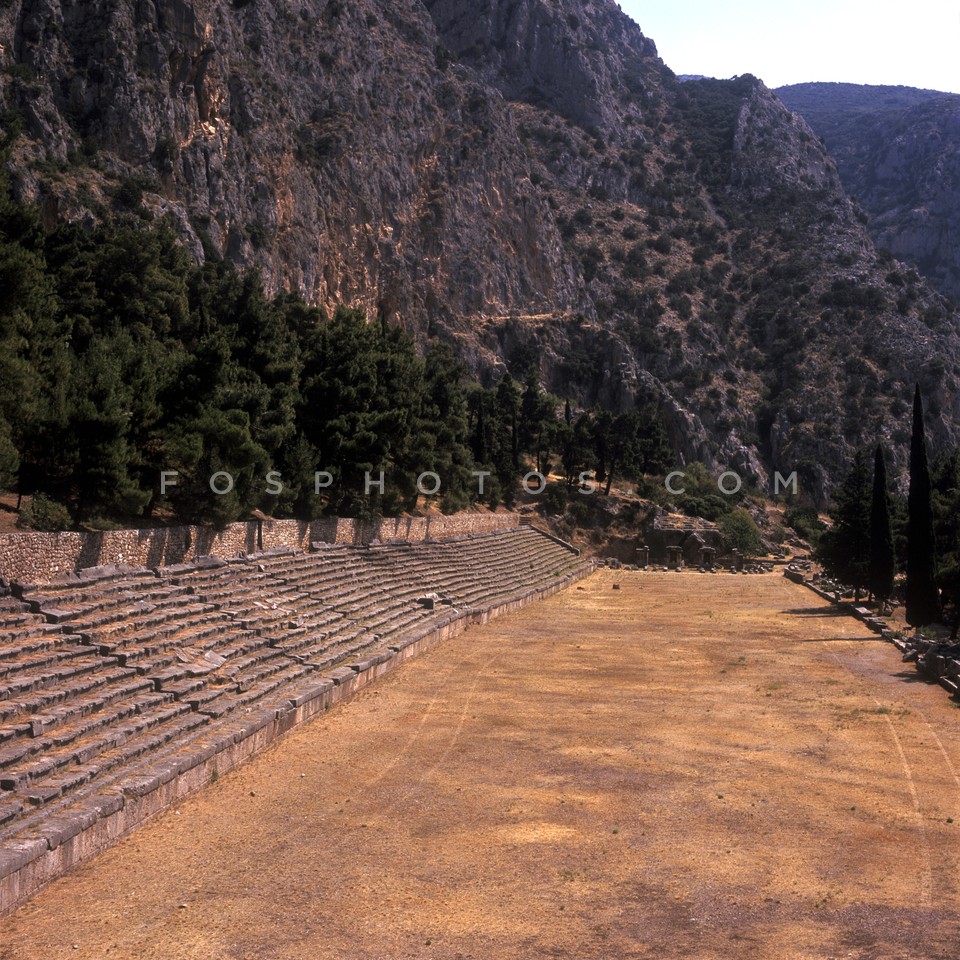 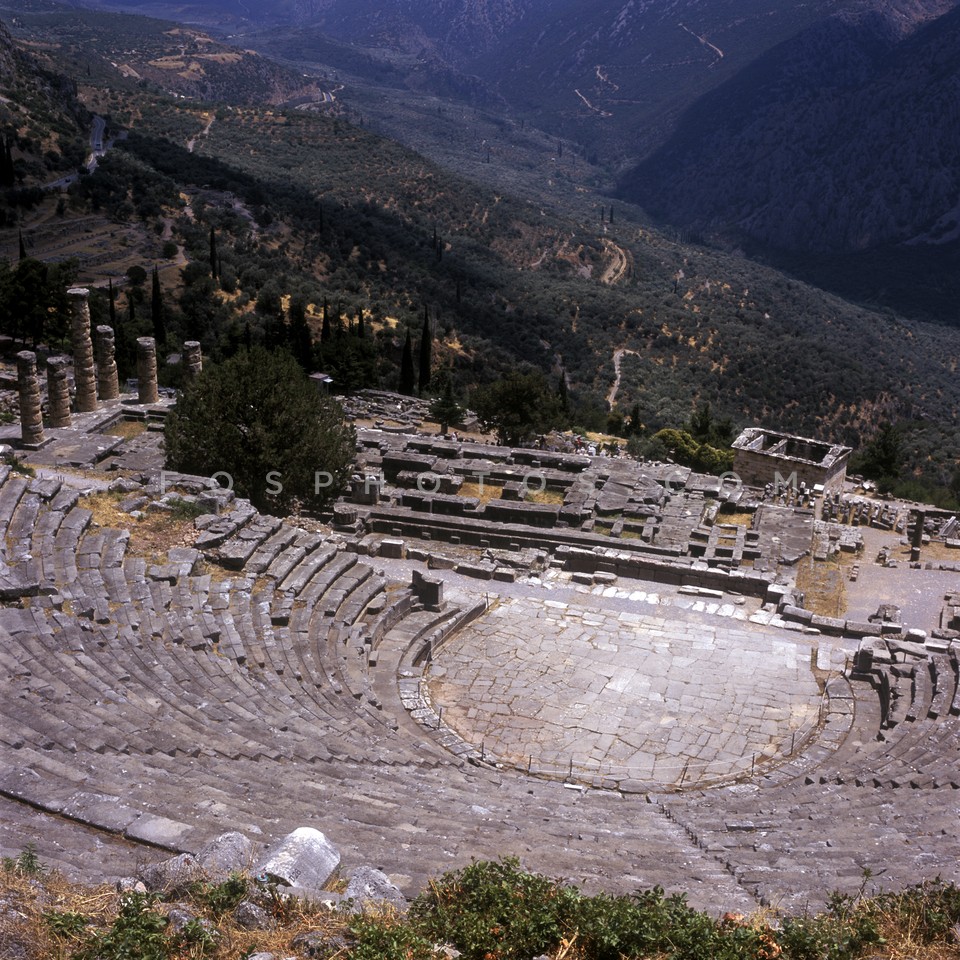 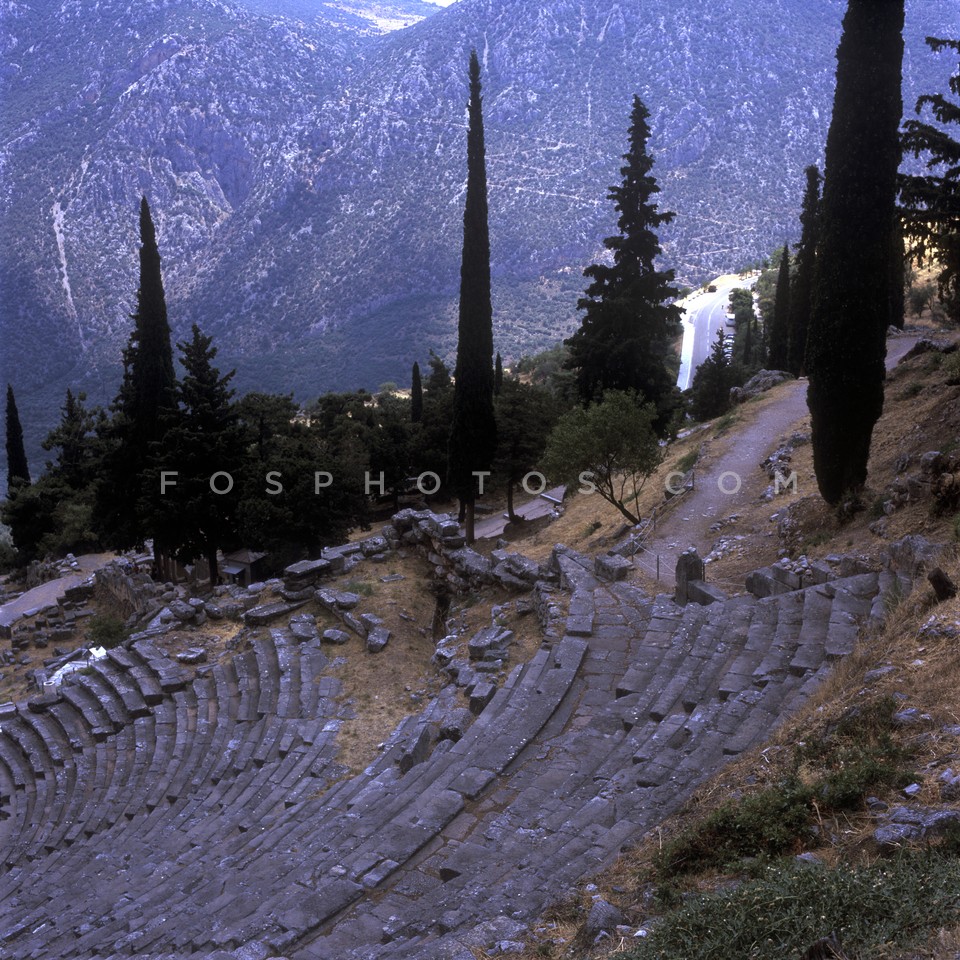 Delphi was the most important oracle of ancient times. In this place, built at the foothills of the sacred mountain Parnassus, the ancient Greeks worshipped the god Apollo and honored his name. Before the god reached this land and killed the dragon Python, people worshipped chthonic Gaia.

Delphi was considered the center of the world, the "navel" ("omphalus") of the earth. According to the legend Python fell in a hole in the earth, when he was killed by Apollo and fumes were gushing from the decomposition of his body. The high priestess of the oracle, Pythia -an old woman and a virgin, after a prophecy had been ordered and after she had eaten laurel leaves, sat on a tripod over this rock cleft, in the inner sanctum of the temple, got intoxicated from the fumes and the burning psychoactive herbs, and fell into a trance, allowing Apollo to conquer her spirit. She made inarticulate cries and uttered incoherent words which the priests translated into oracles in verse, usually of ambiguous significance.