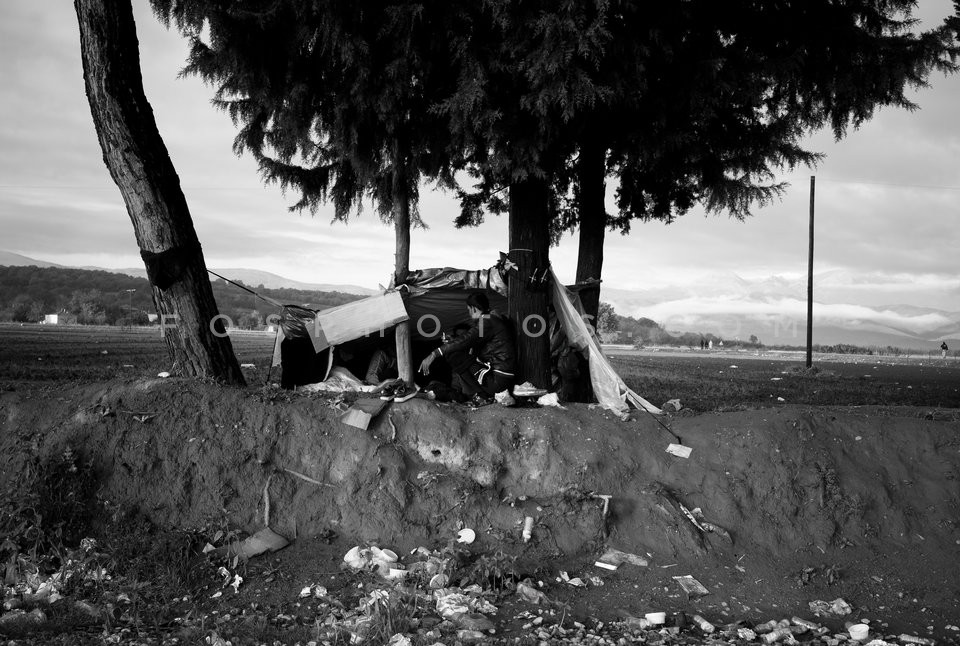 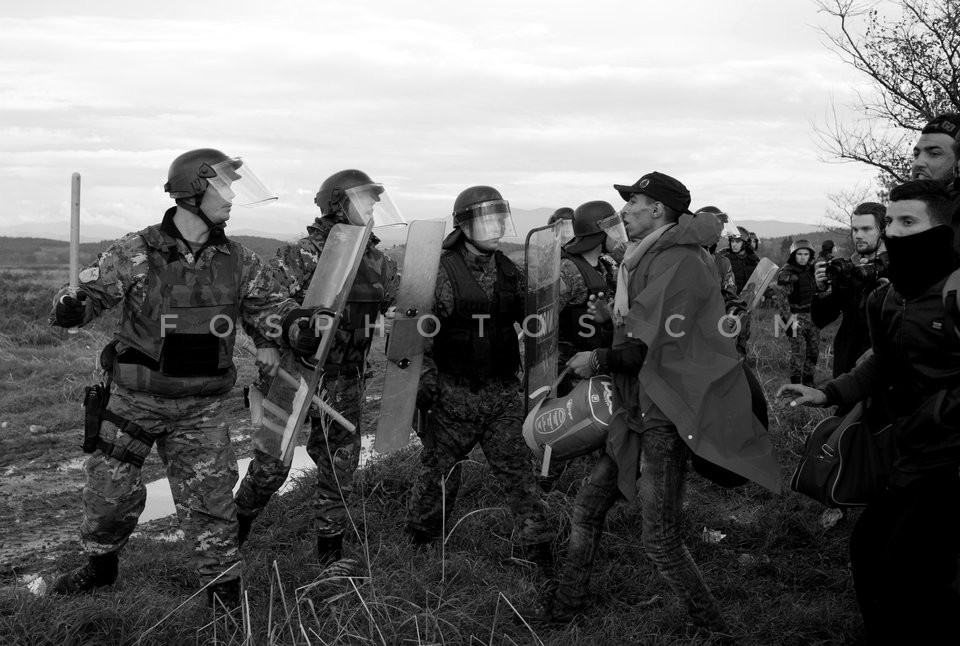 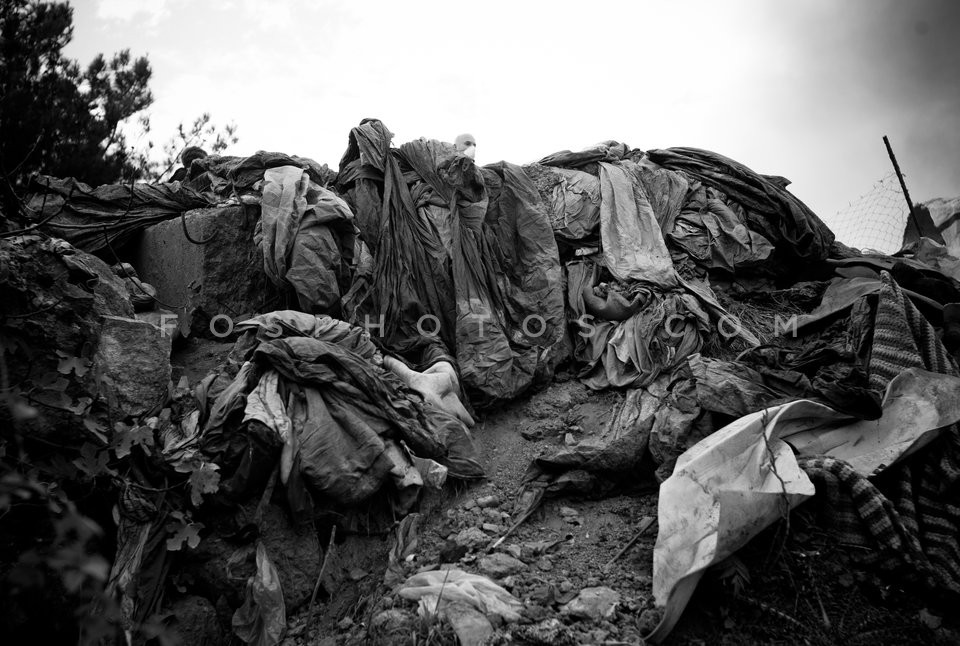 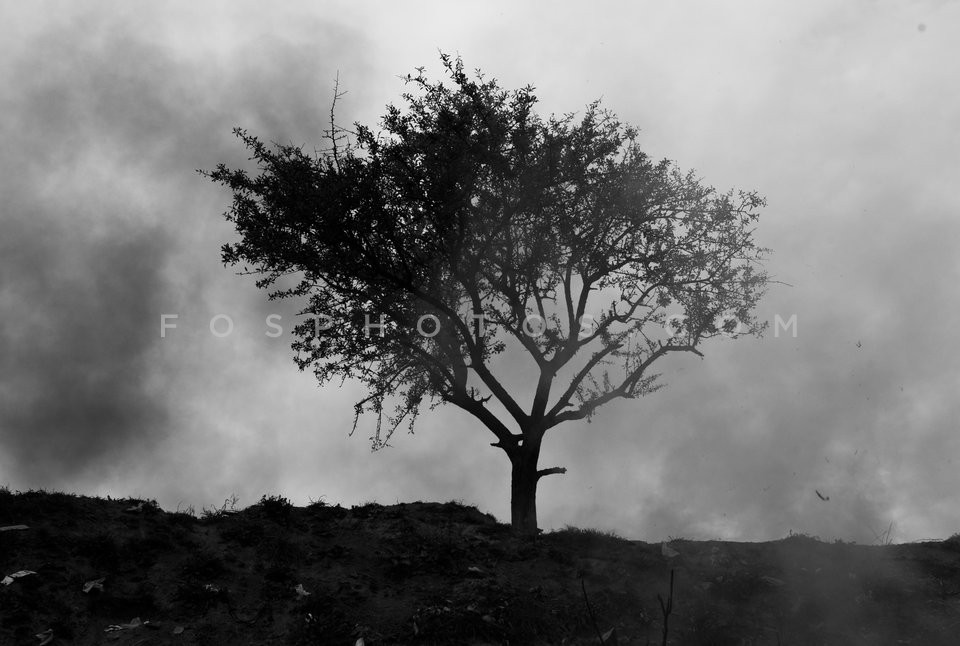 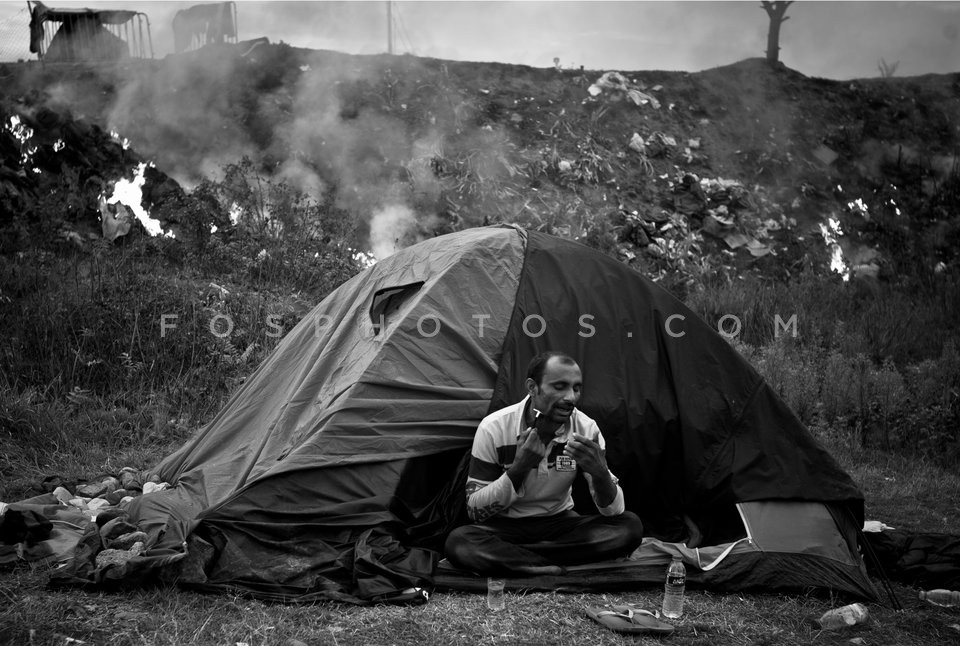 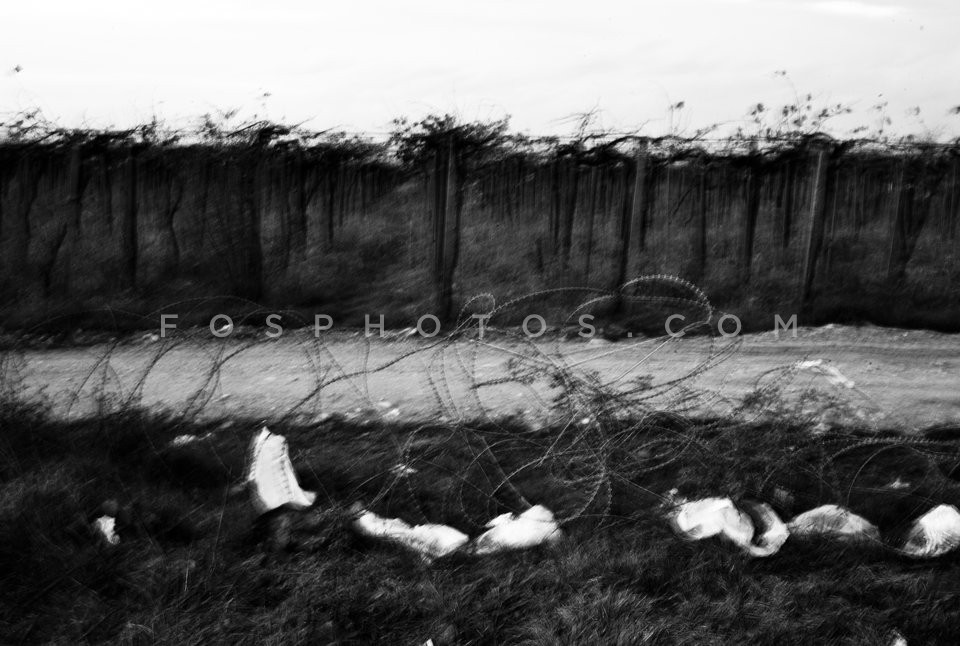 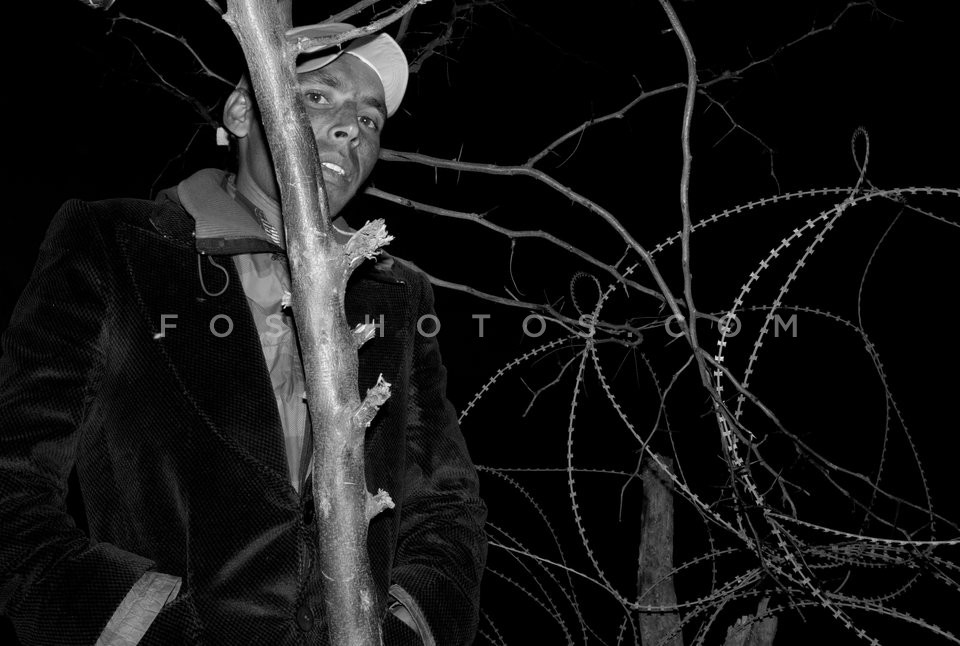 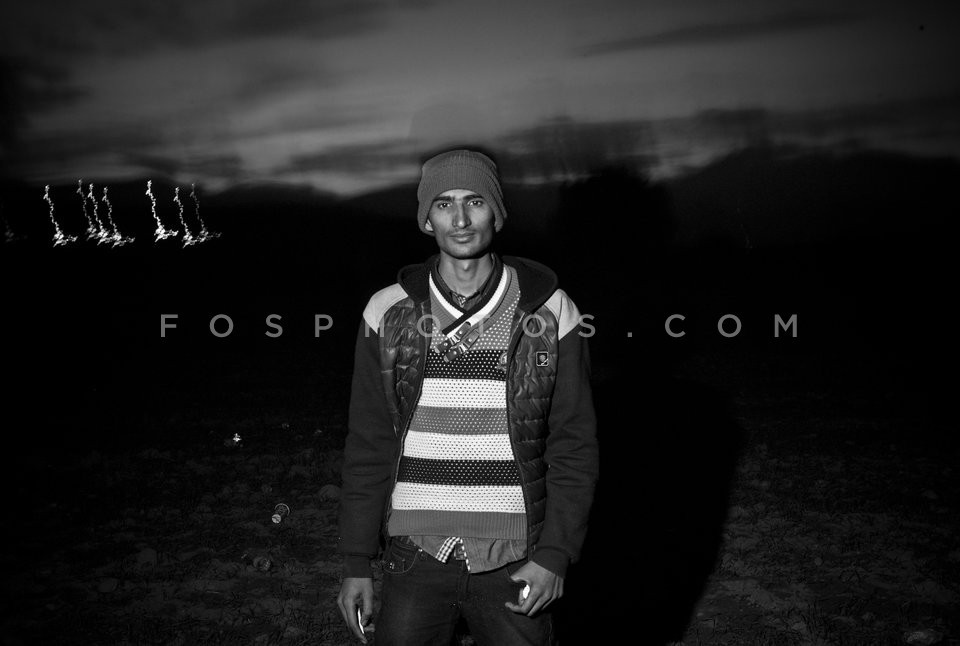 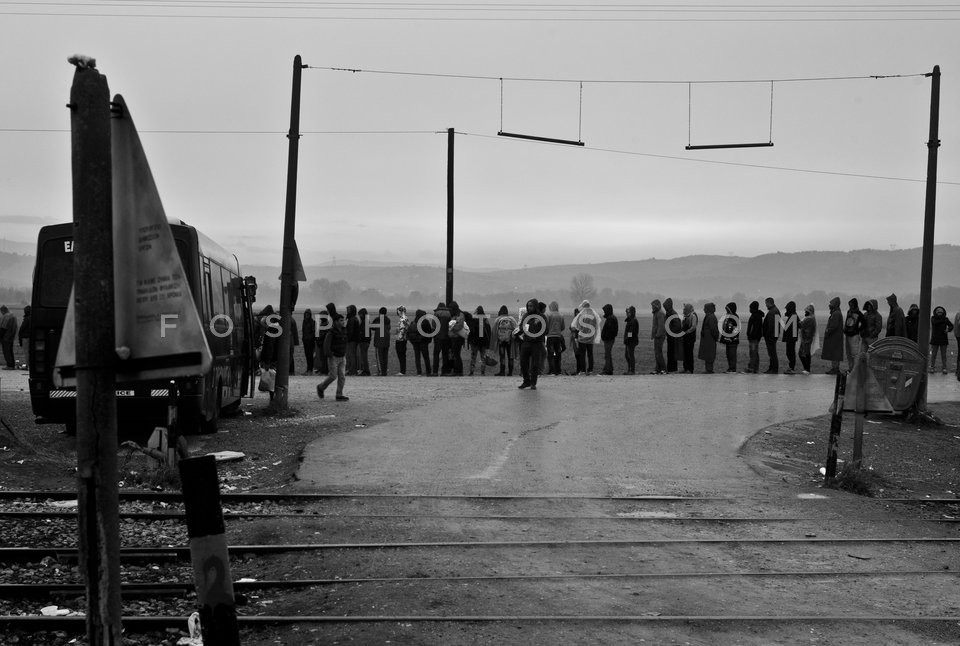 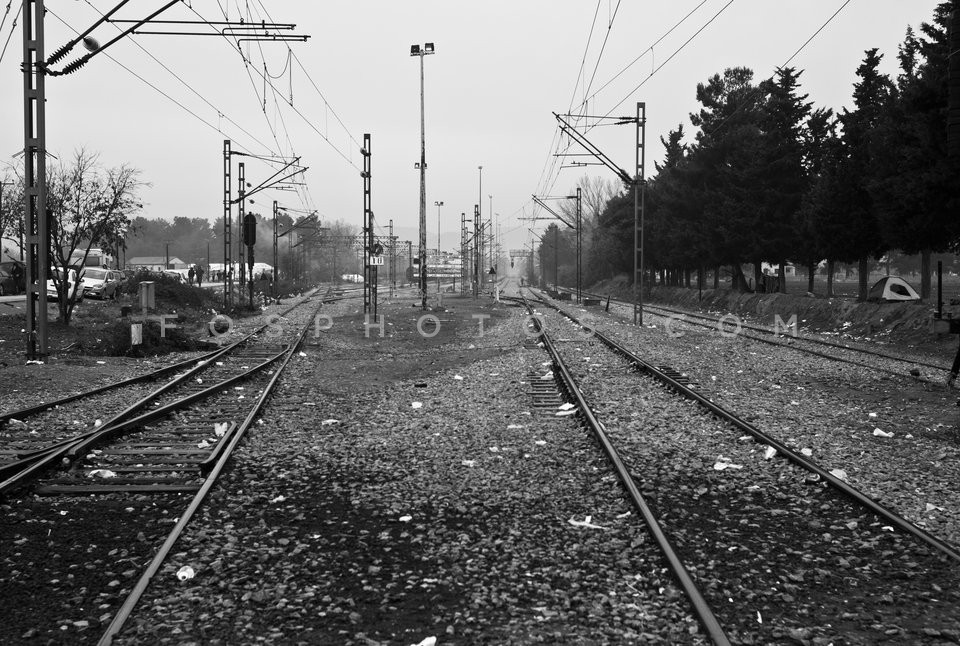 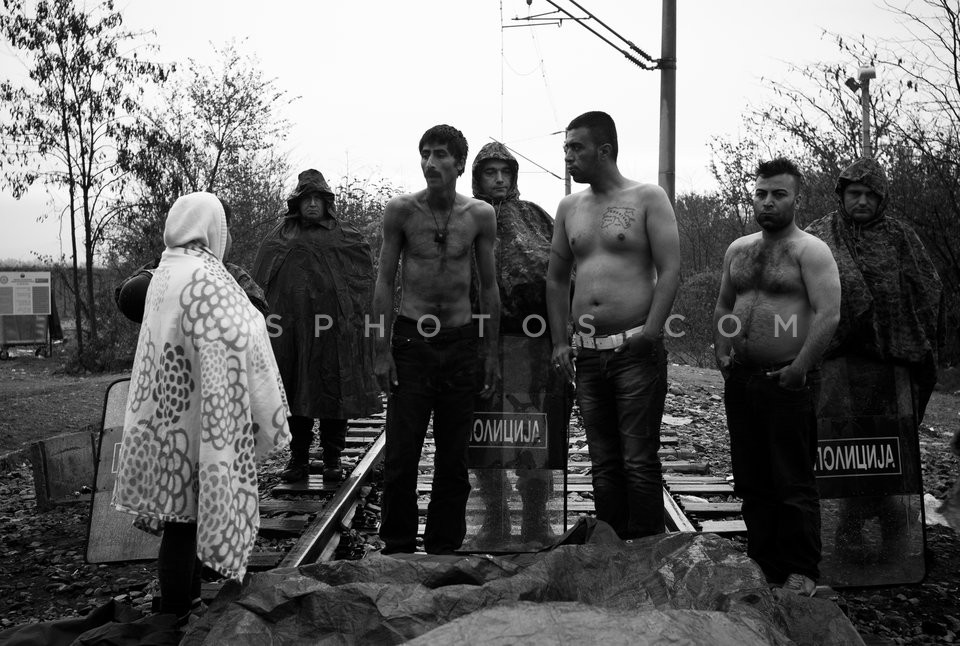 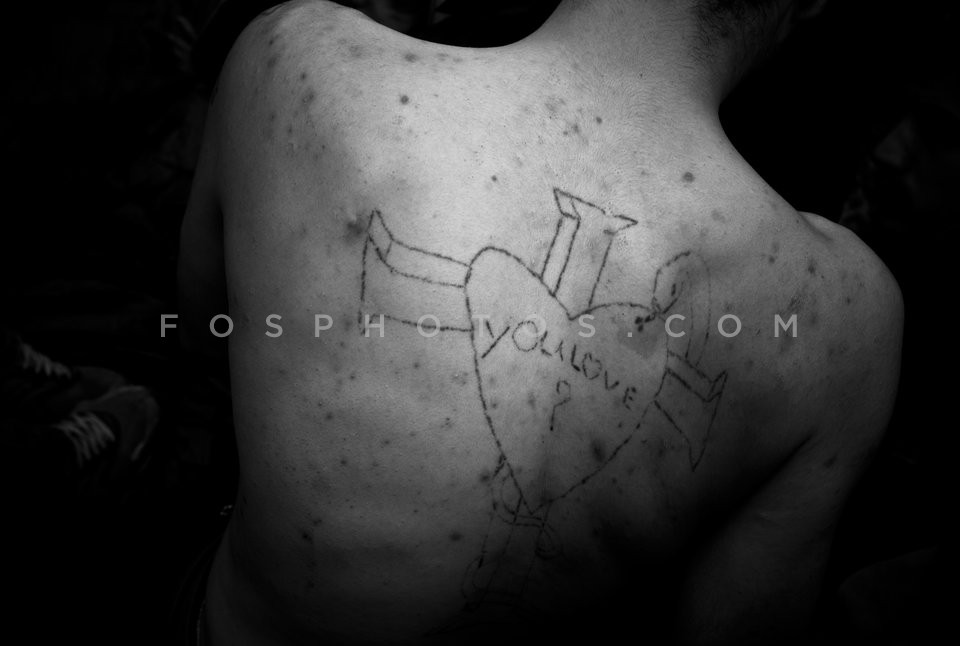 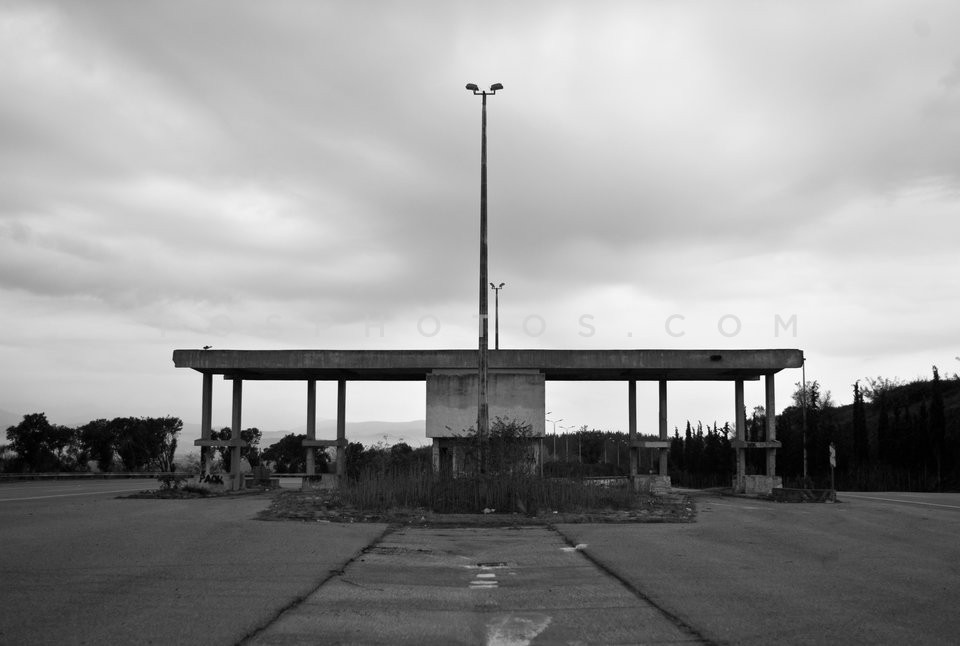 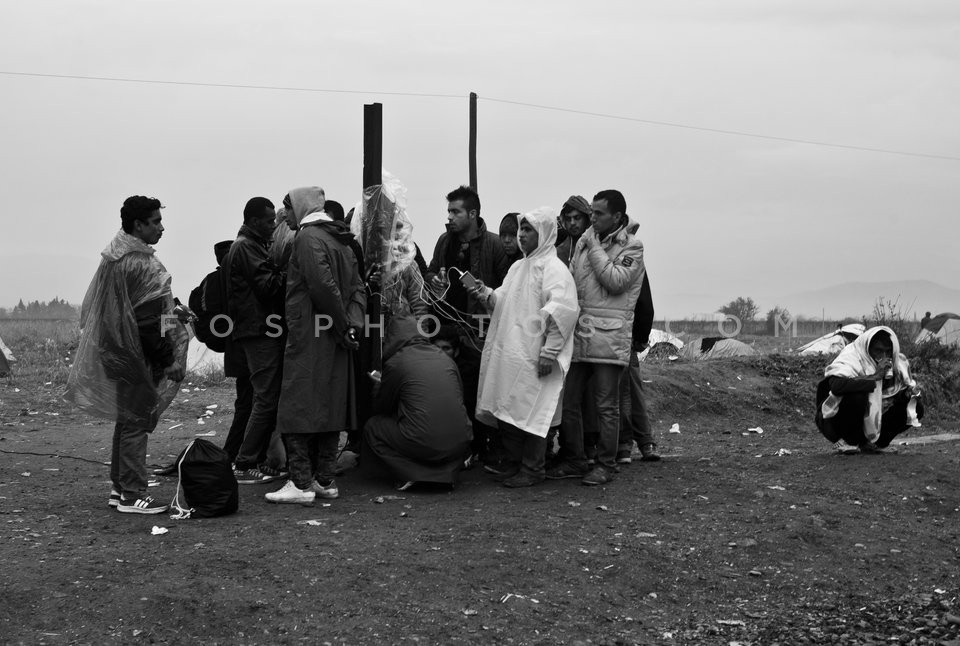 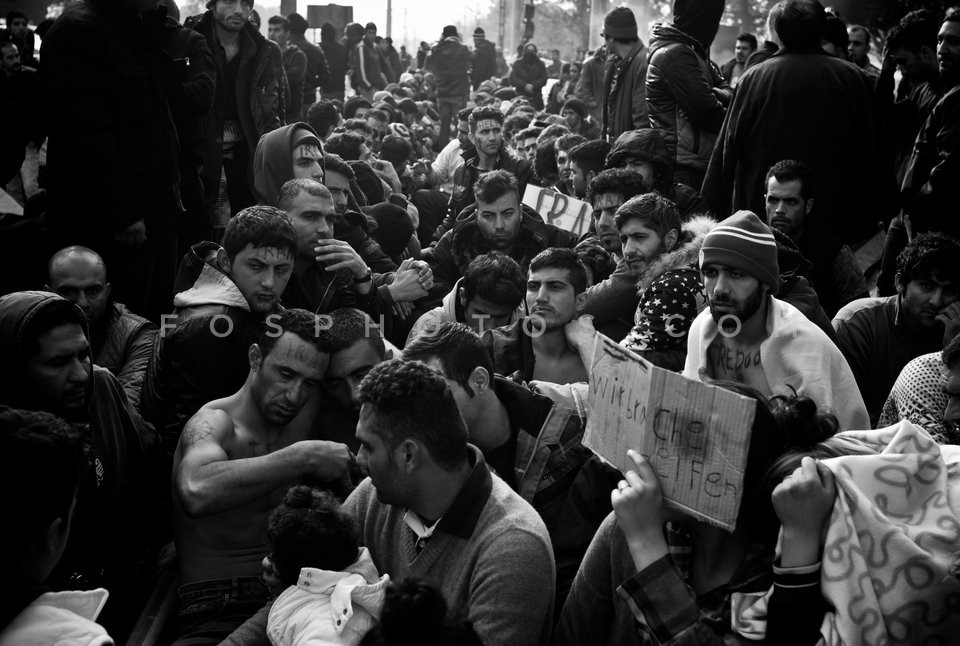 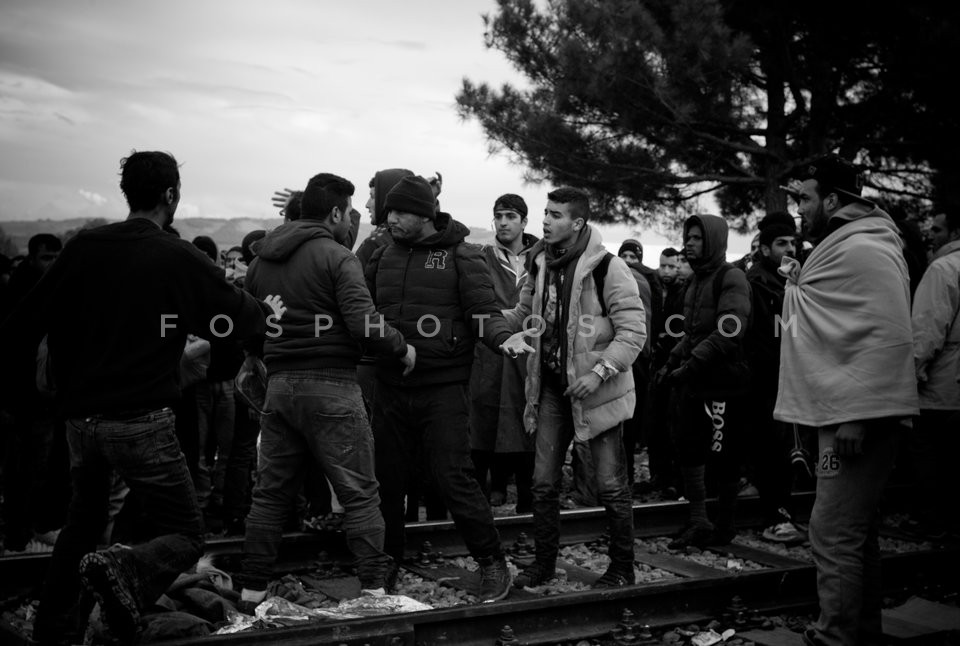 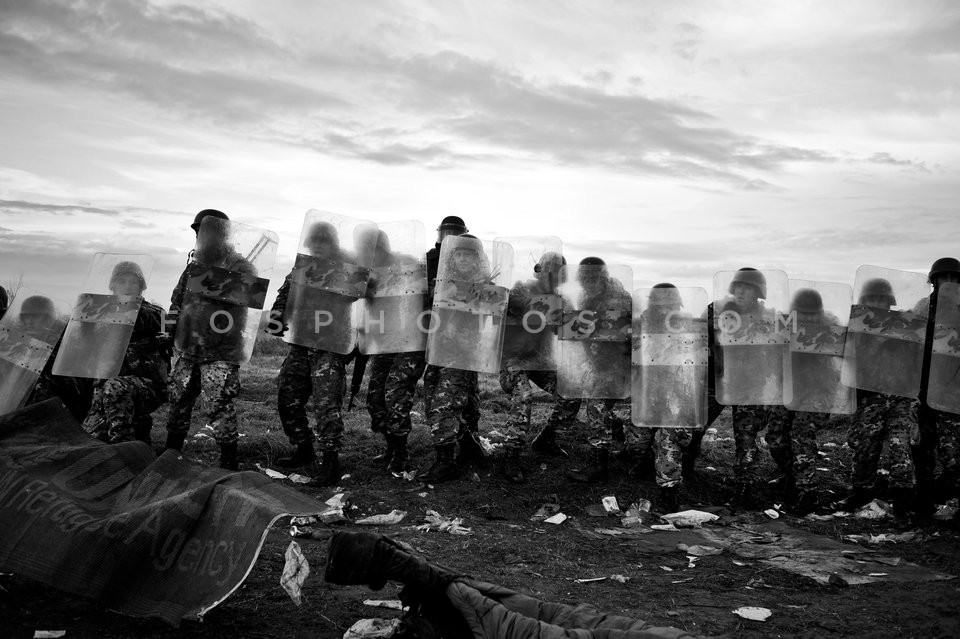 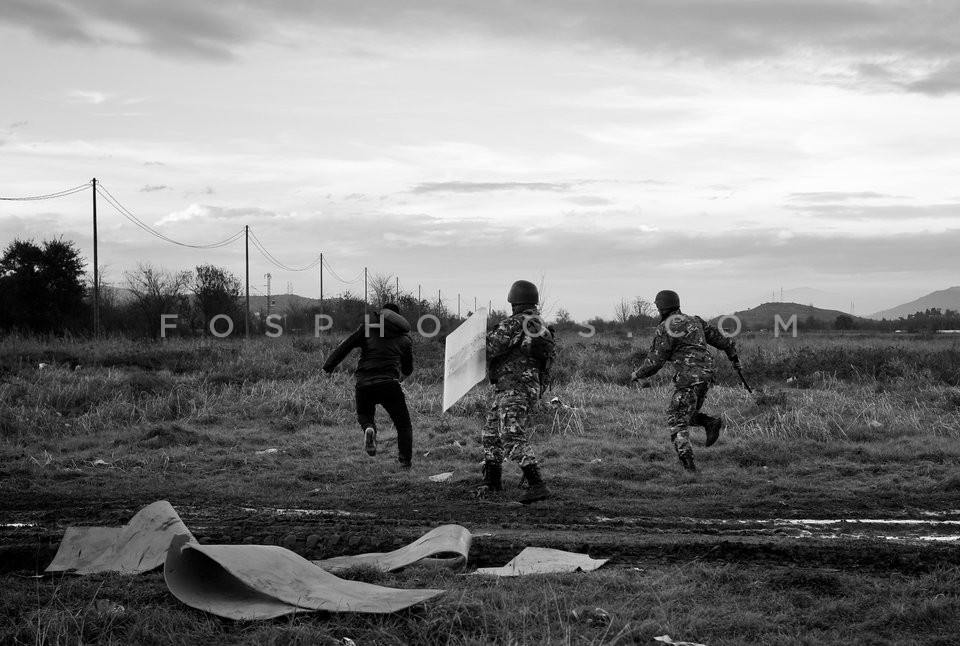 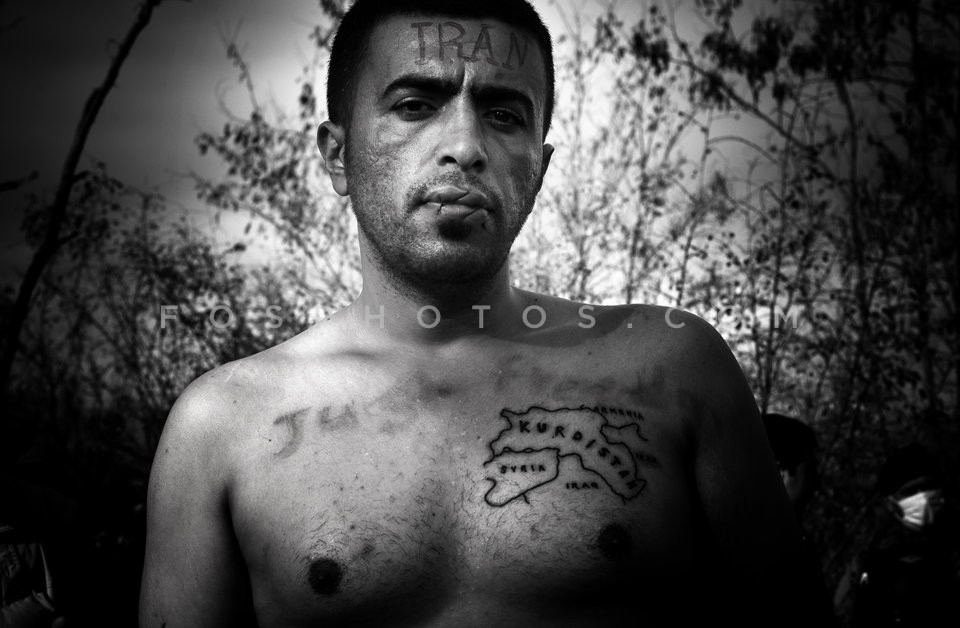 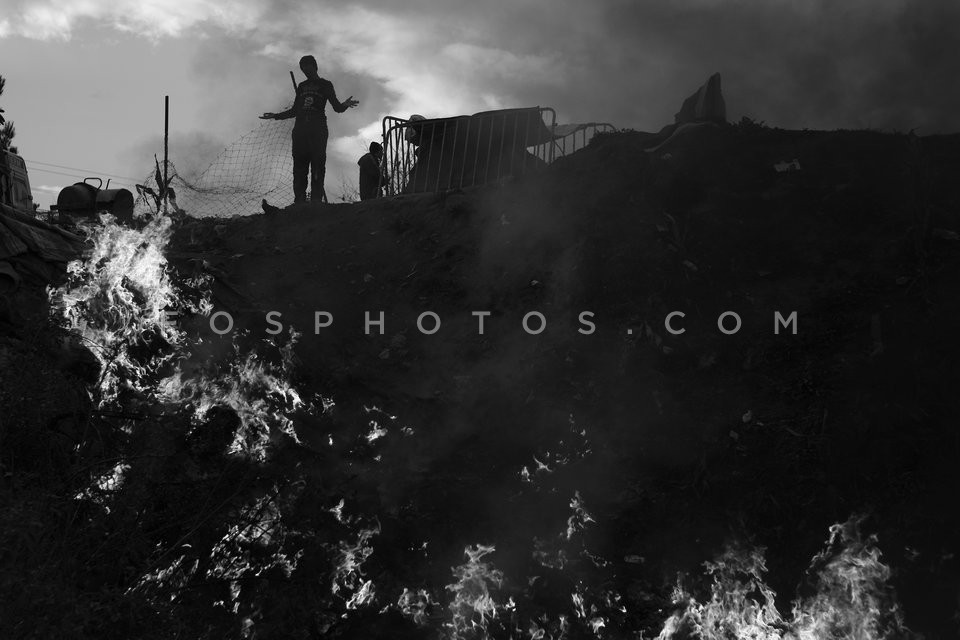 VIEW IN GALLERY
photos: Angelos Christofilopoulos
Refugees are trying to cross the border of Idomeni in northern Greece and continue their way to central and northern Europe. Iranian immigrants have sewn their mouths as a form of protest and at the spot there are several dozen African, Algerian and even Nepalese migrants who are stranded, while crossing is only allowed to Syrians, Afghanis and Iraqis citizens. Migrants have tried to storm the border between Greece and Fyrom on Thursday, tearing down part of the barbed wire fence at the crossing and demanding to be allowed to continue their journey.