Roma: people at the city edge 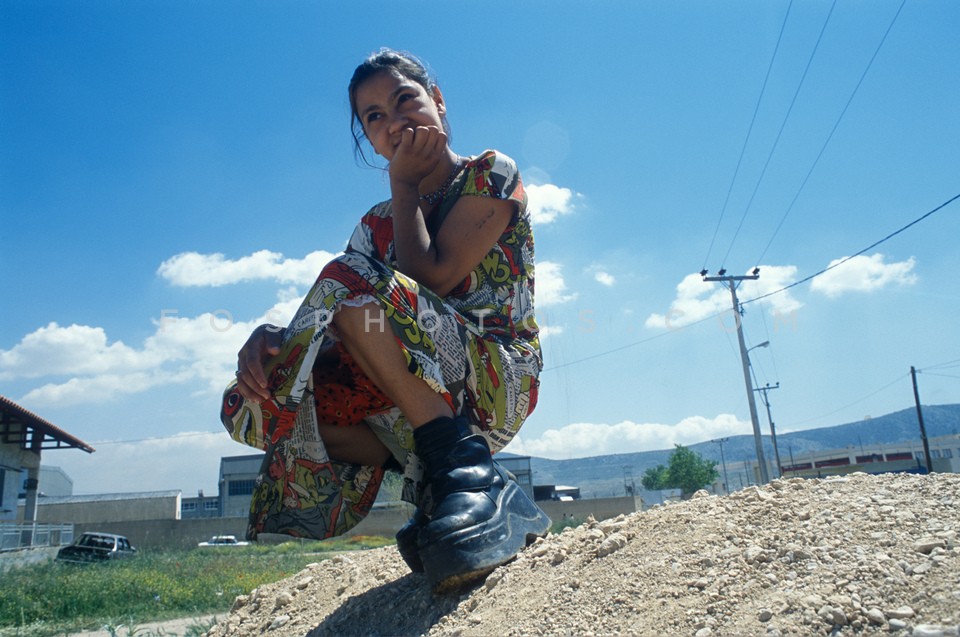 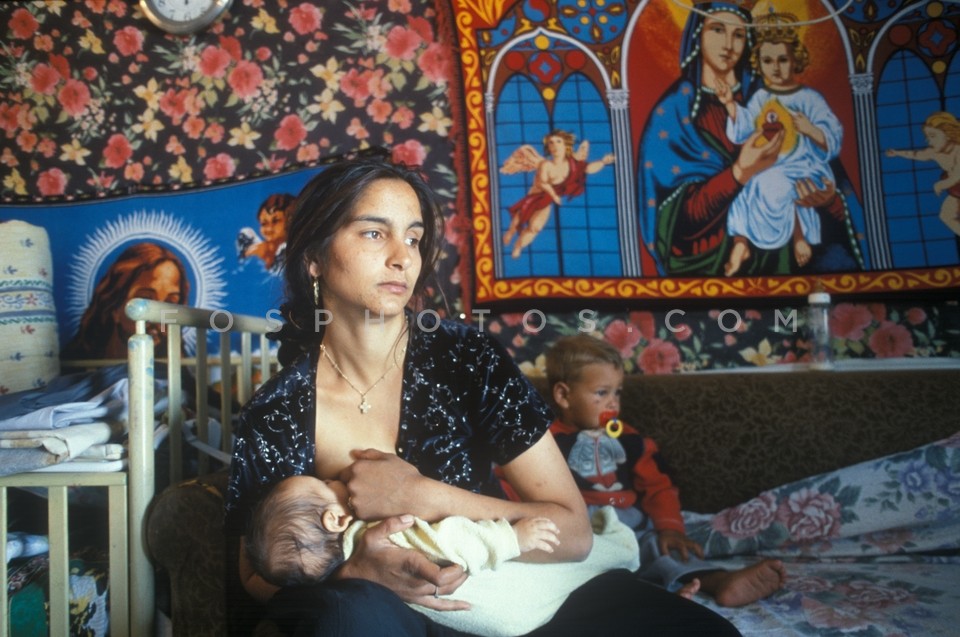 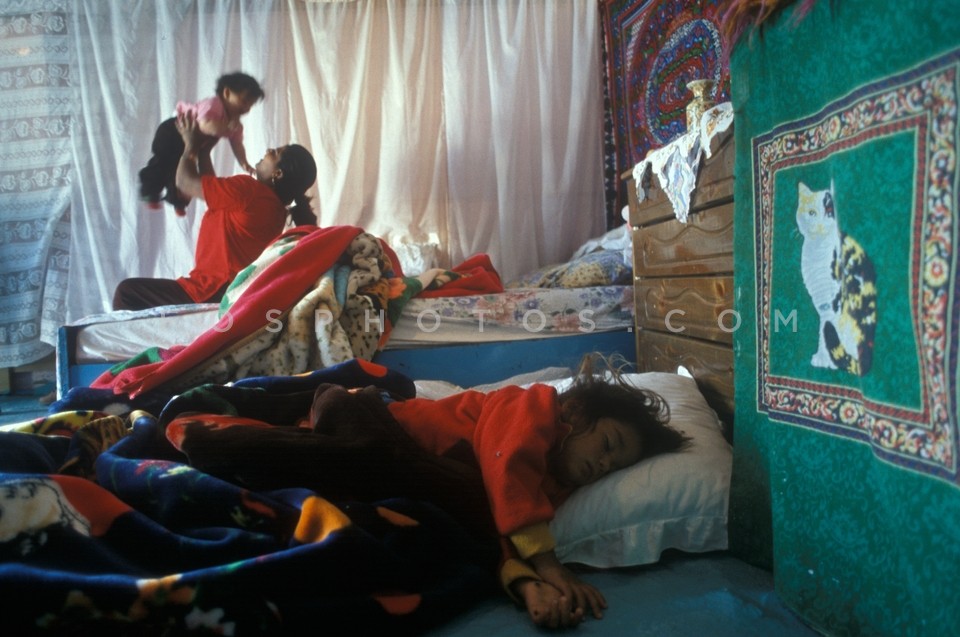 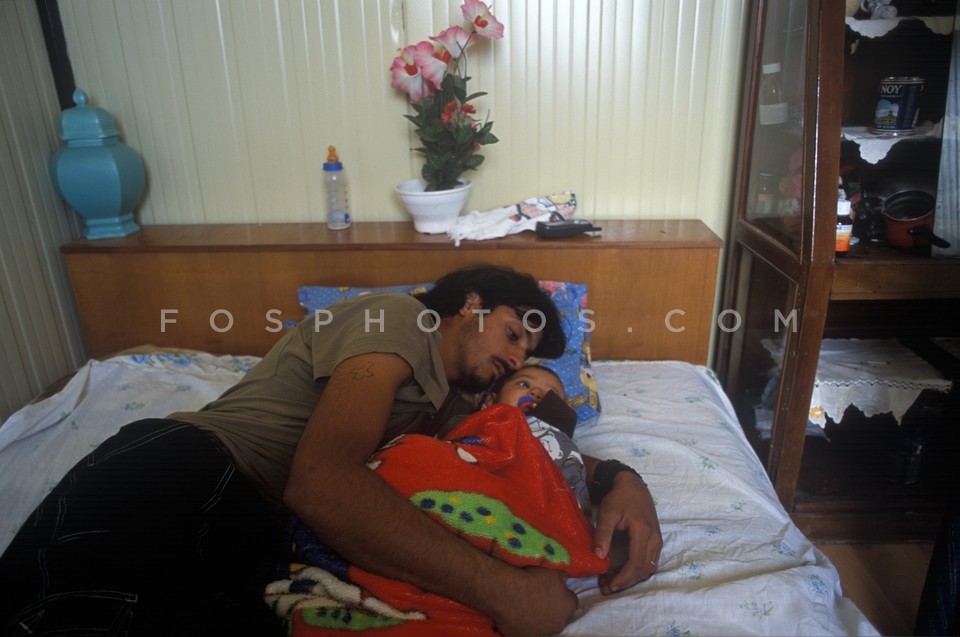 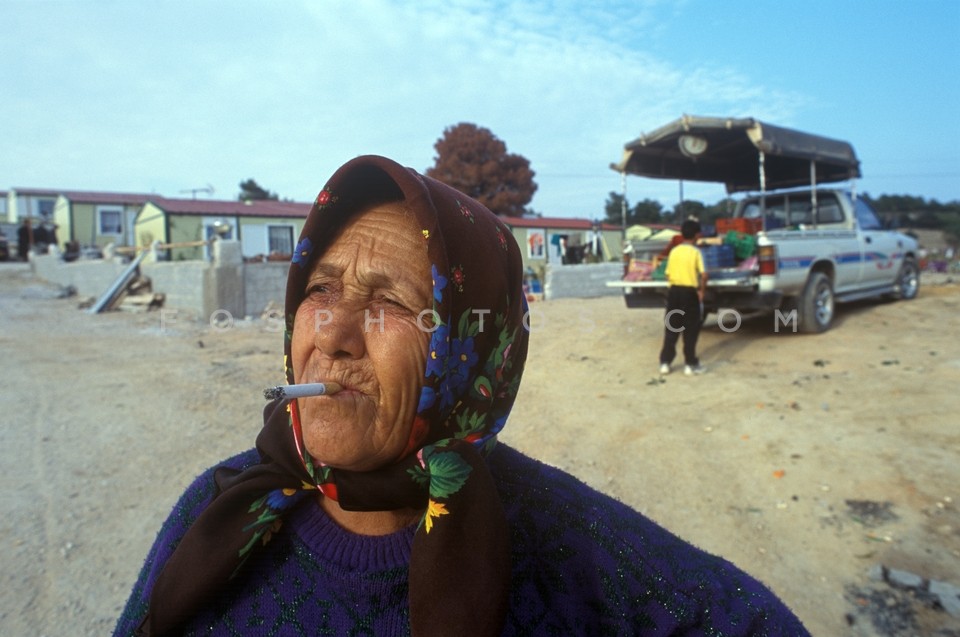 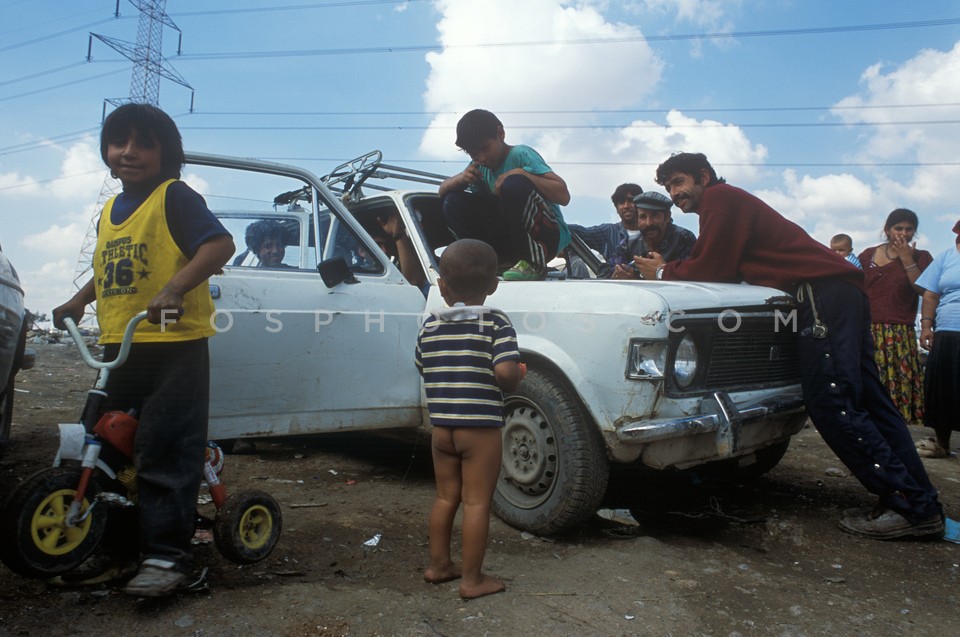 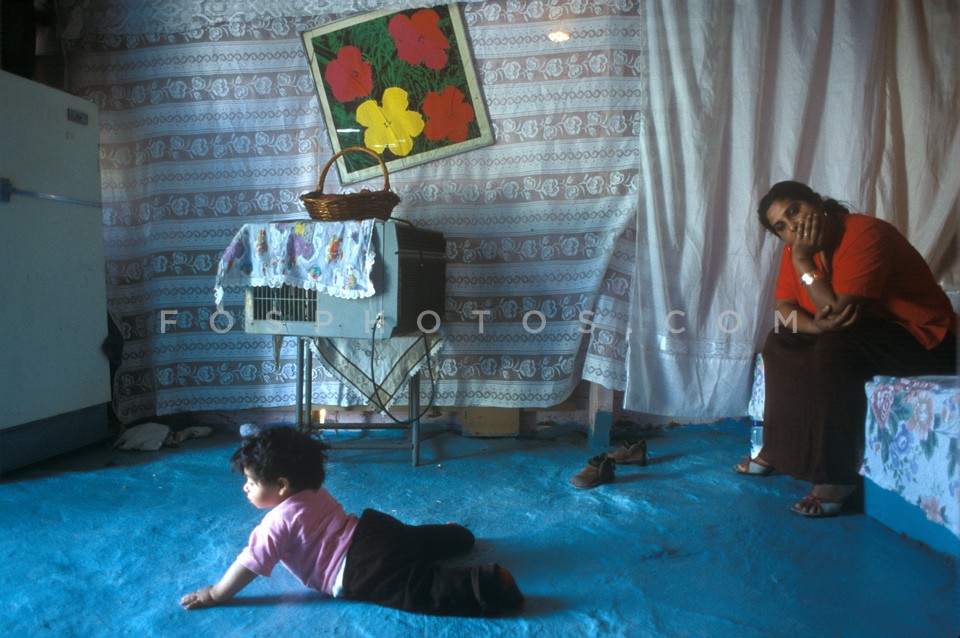 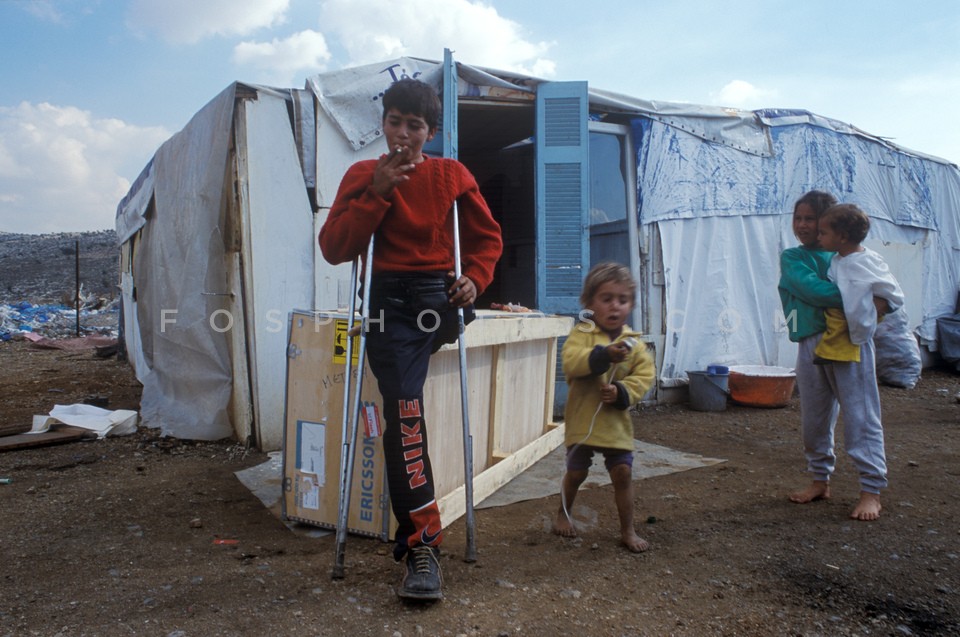 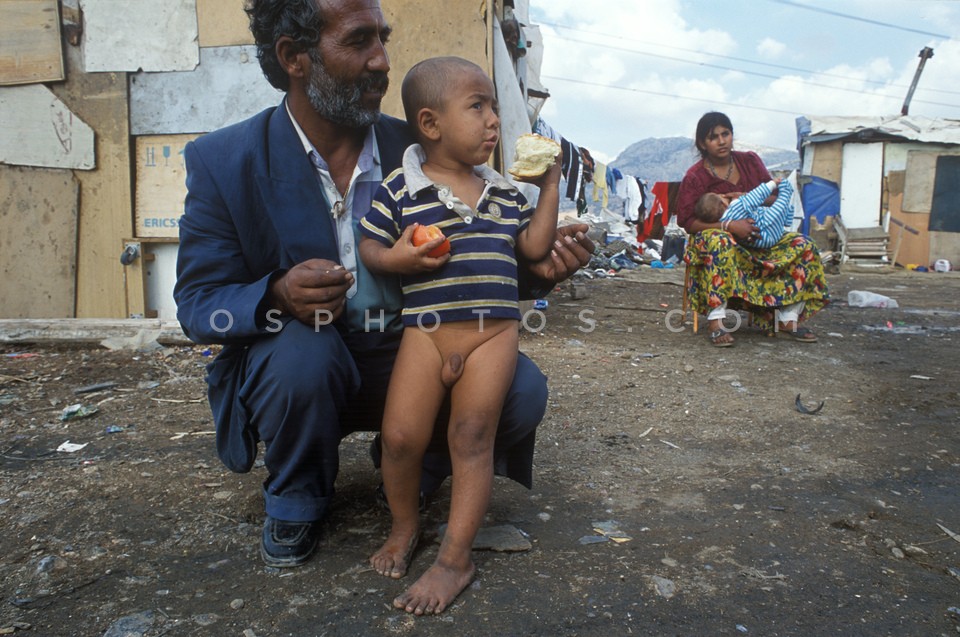 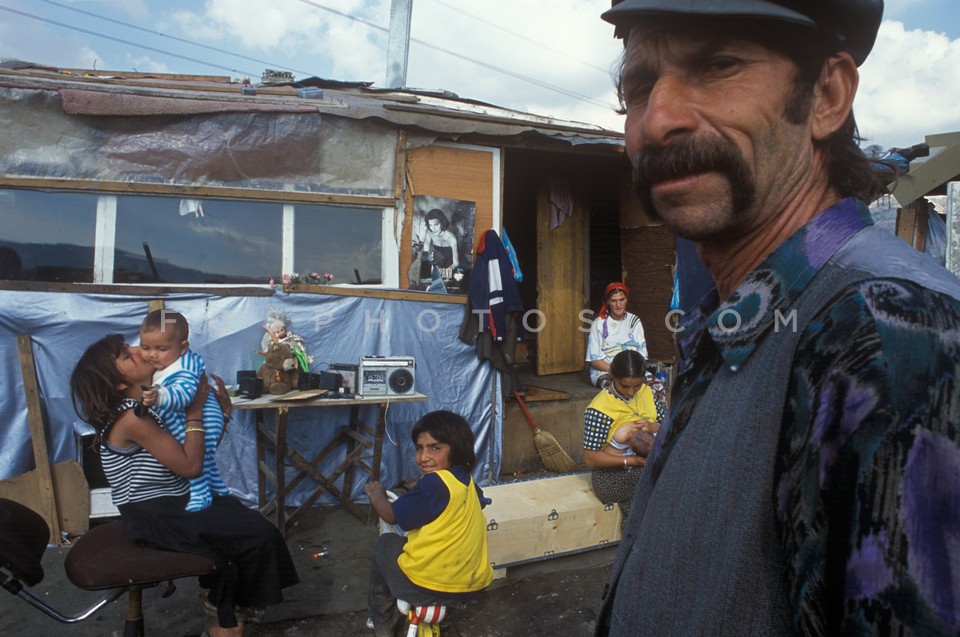 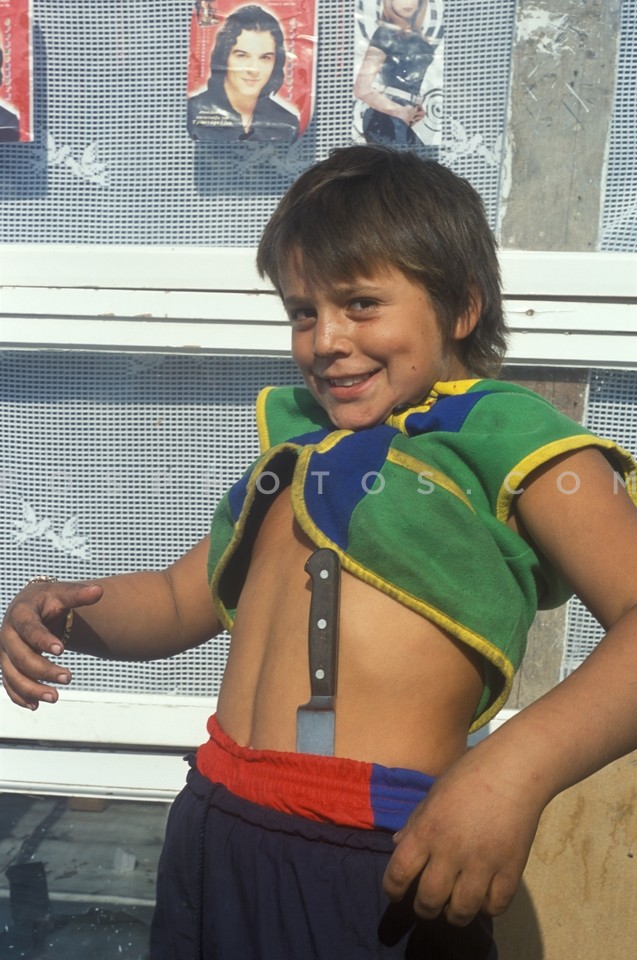 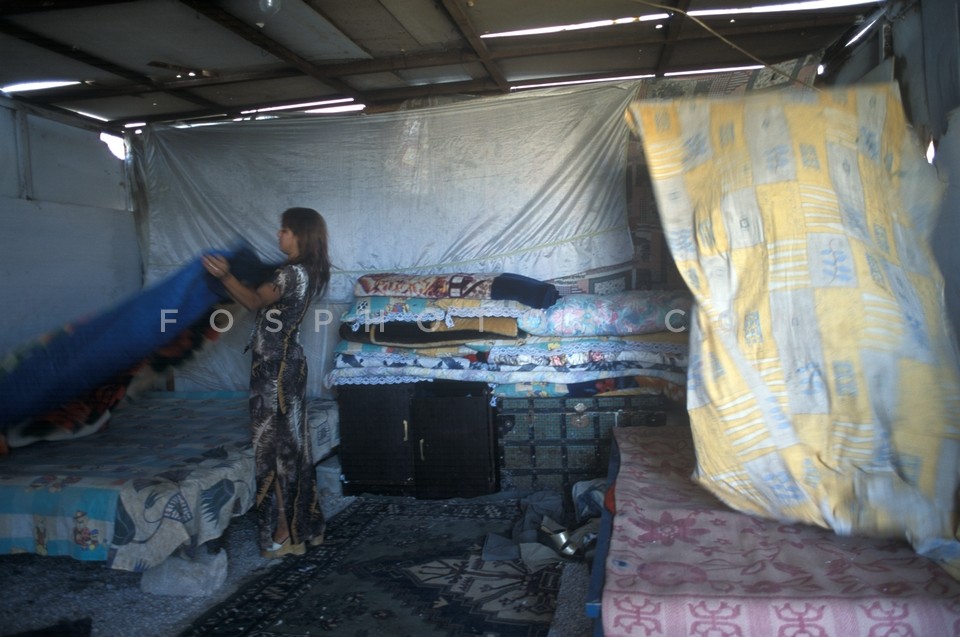 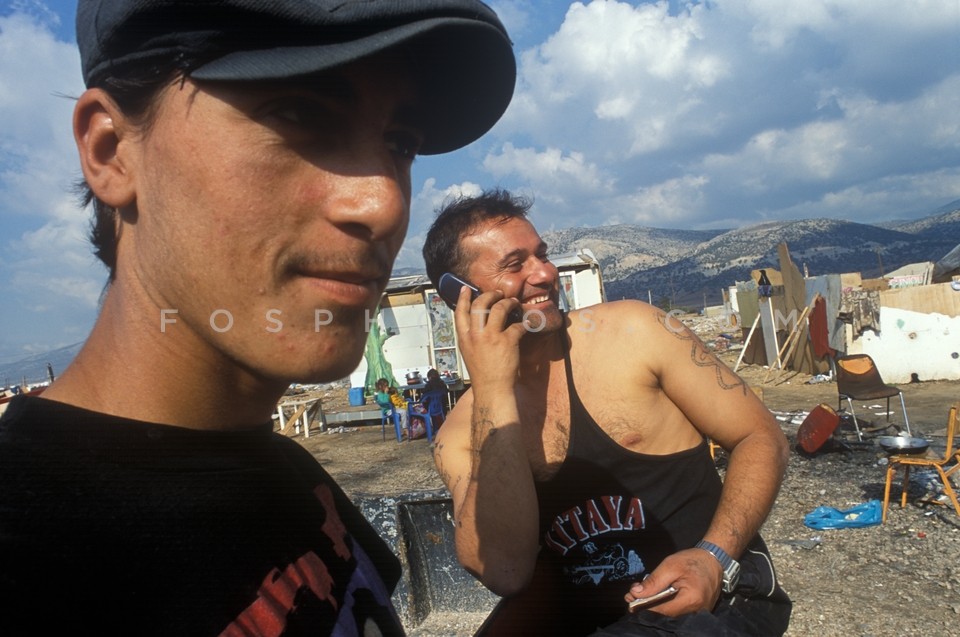 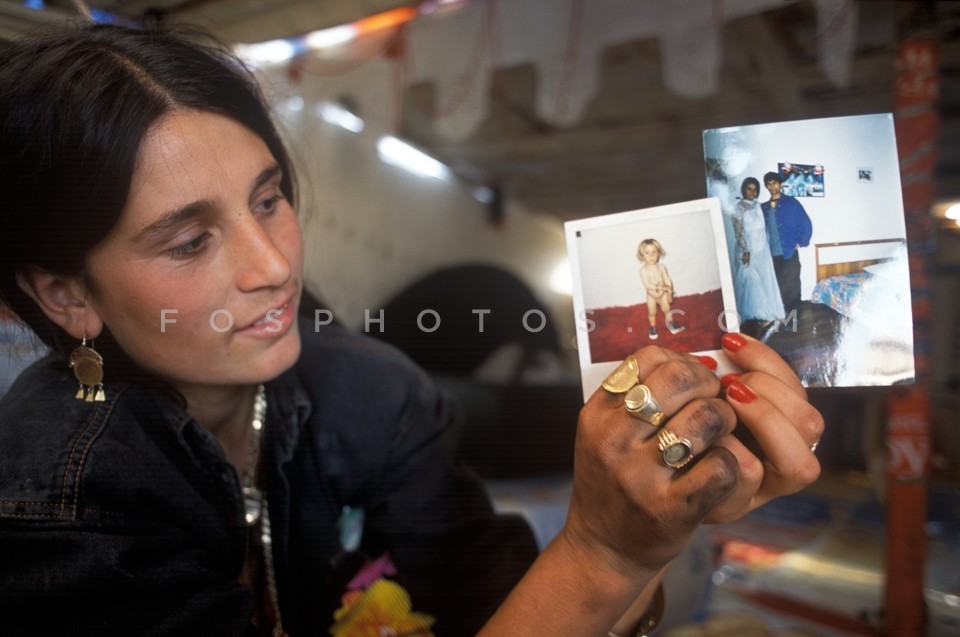 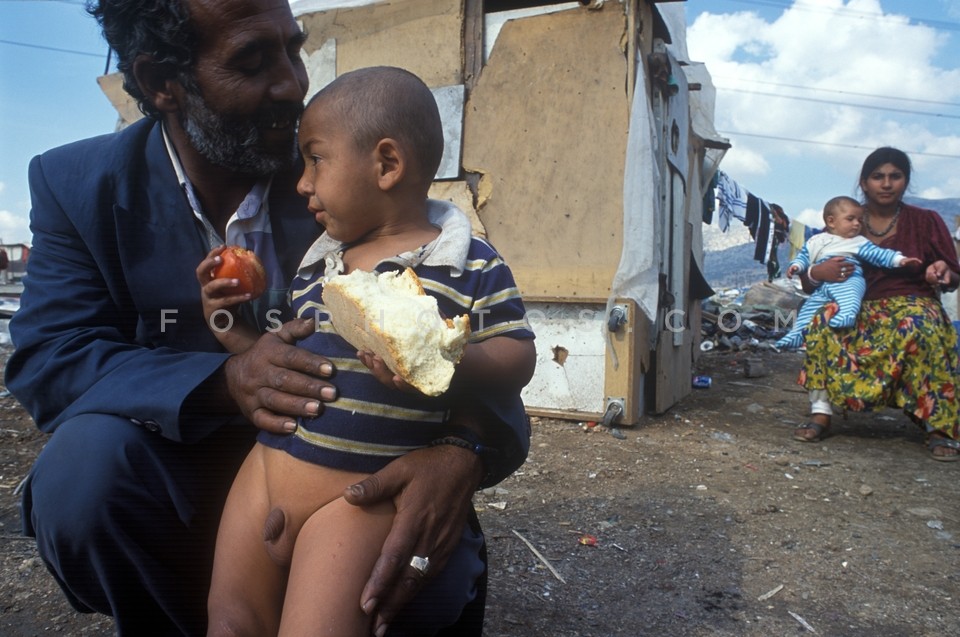 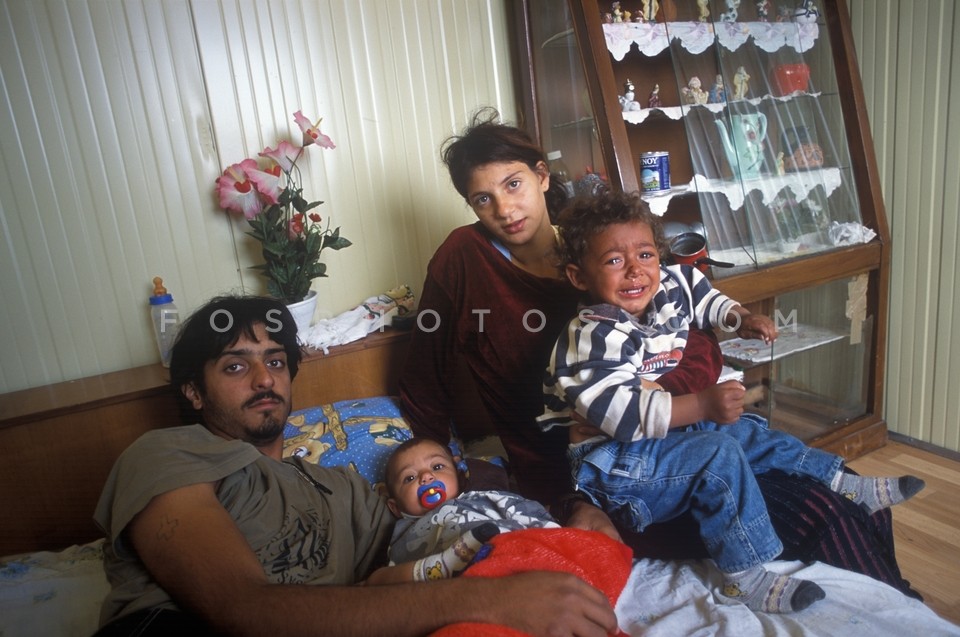 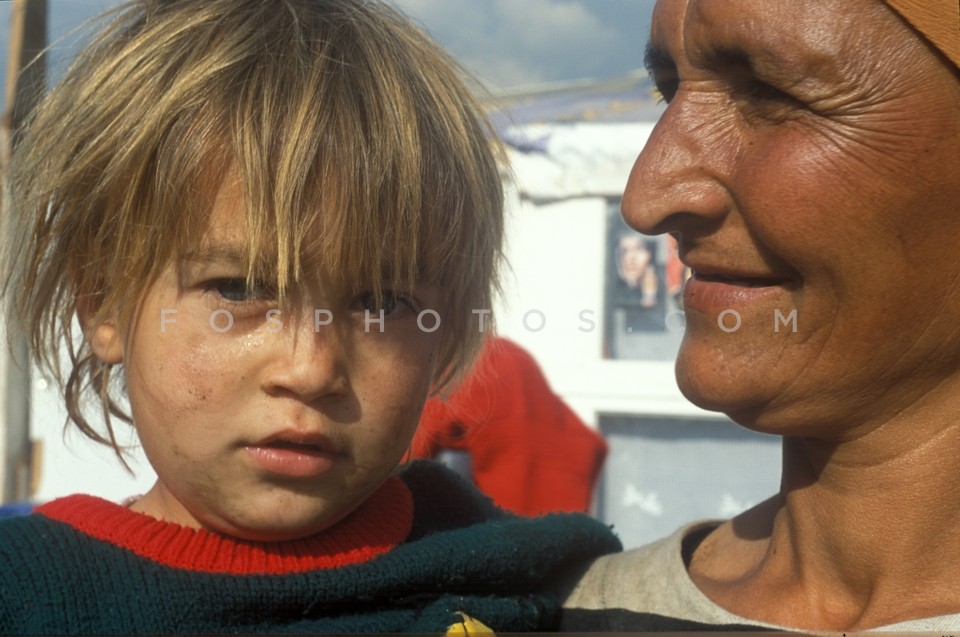 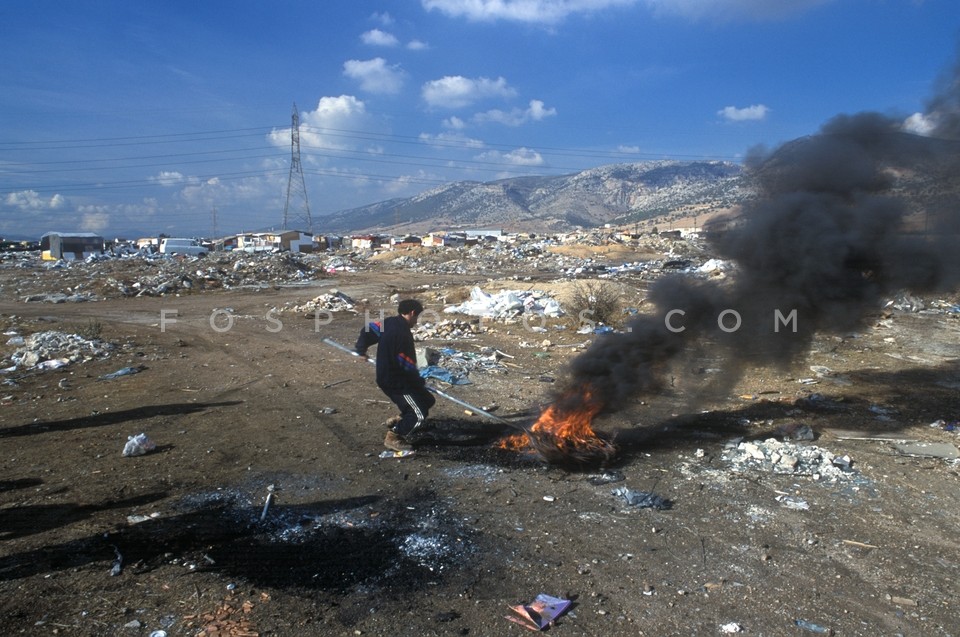 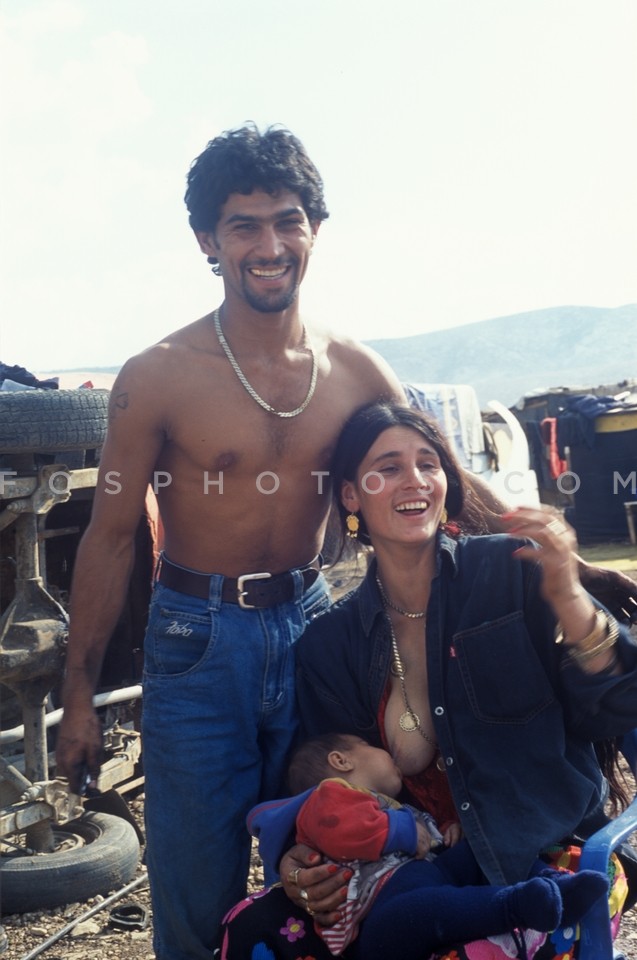 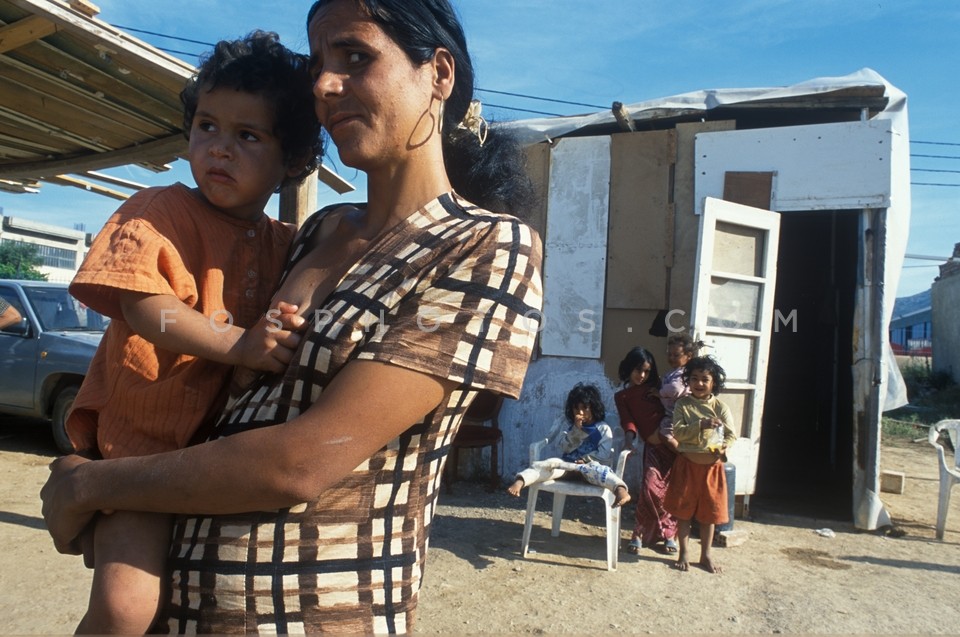 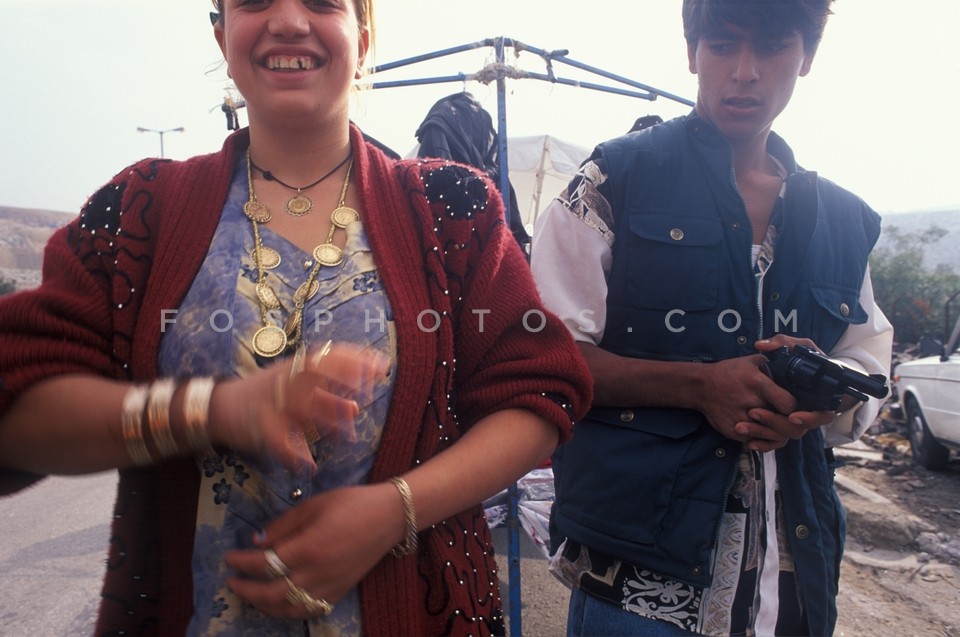 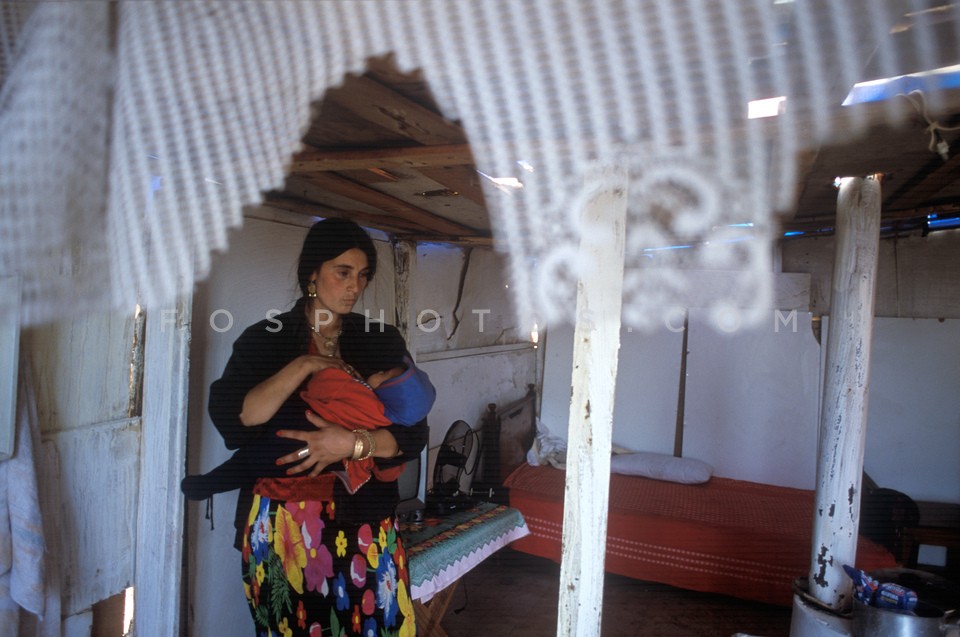 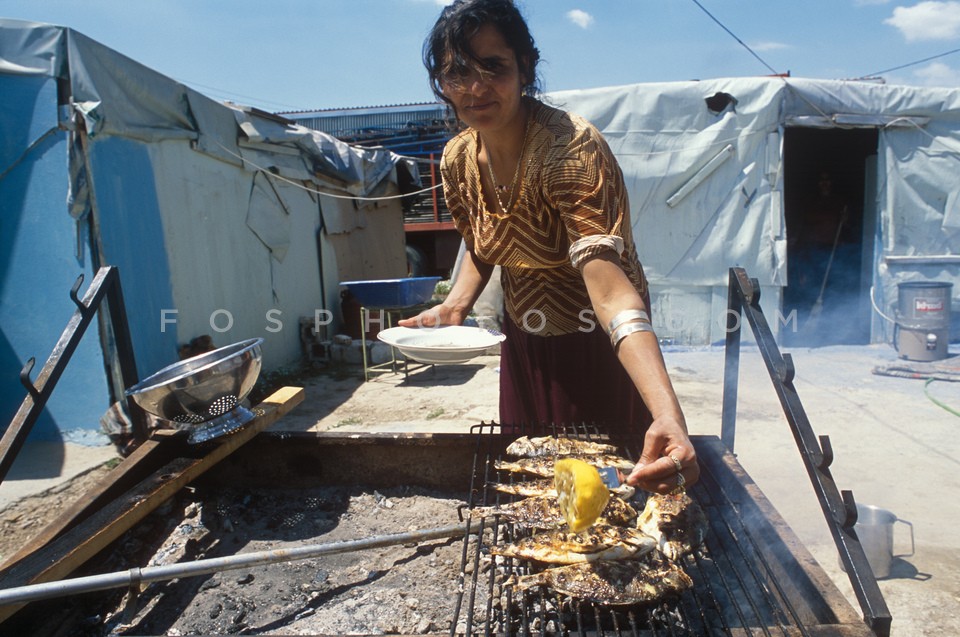 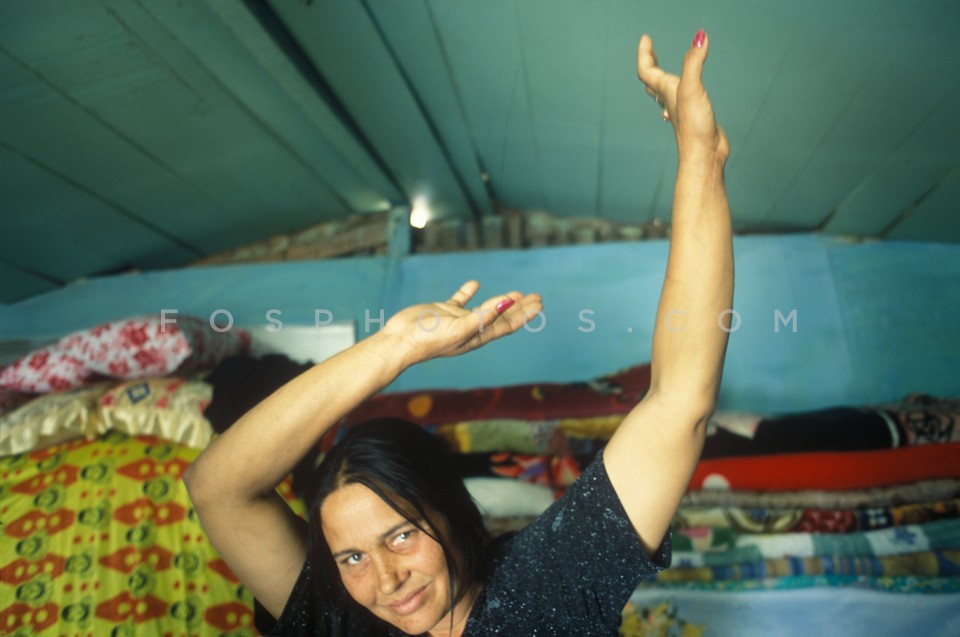 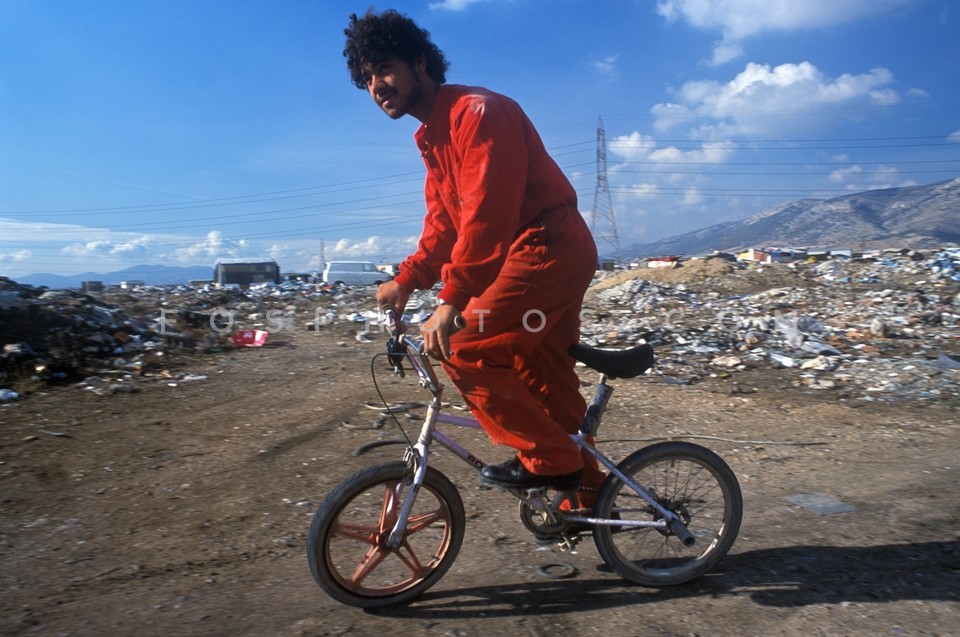 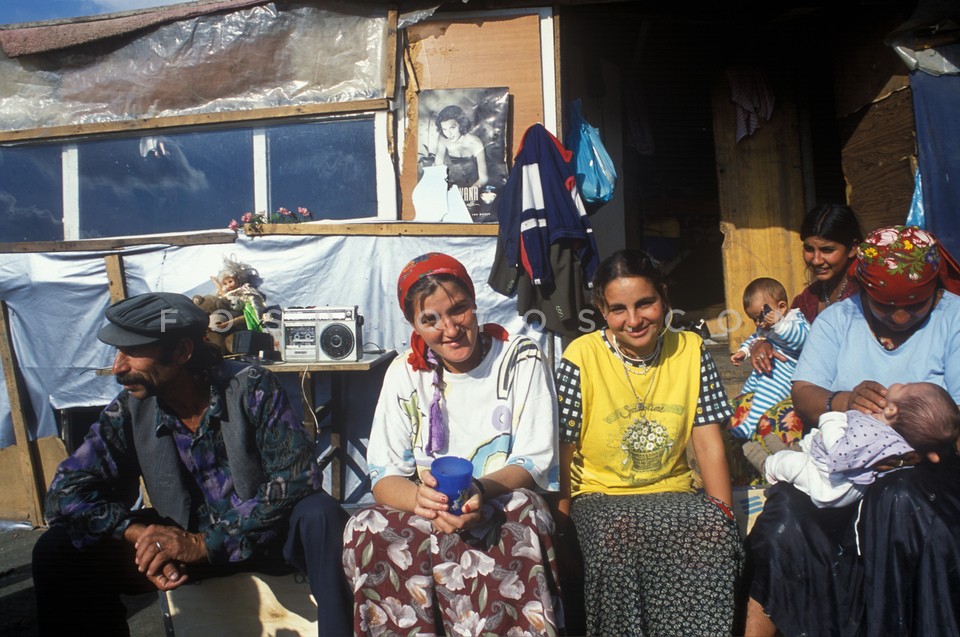 The Roma -or Gypsies, are basically a nomadic people with origins in India, from where they migrated around 1000 A.D. and spread, throughout the centuries, over Europe and America. The first historical reference on the Roma is by Herodotus who mentions the people of “Sigynes”.

Albeit nomadic, nowadays we encounter a big number of Roma people established on the outskirts of the big urban centers, in slums next to waste dumps and landfills, where they collect the materials of their small trade businesses. They undergo an “informal” exile from the rest of the modern society that sees them as “foreigners”, sometimes as intruders, not accepting their unconventional lifestyle, their culture and customs, which are deeply rooted in their peculiar traditions and their closed casts. Insidiously and steadily, by deterring them to live inside the city and by cancelling their will to travel beyond its borders, their victimization comes today to a full circle, even in their own consciences, not feeling that their fate has in store anything better than poverty and decadence within the city limits.