The deserted Ellinikon Airport of Athens 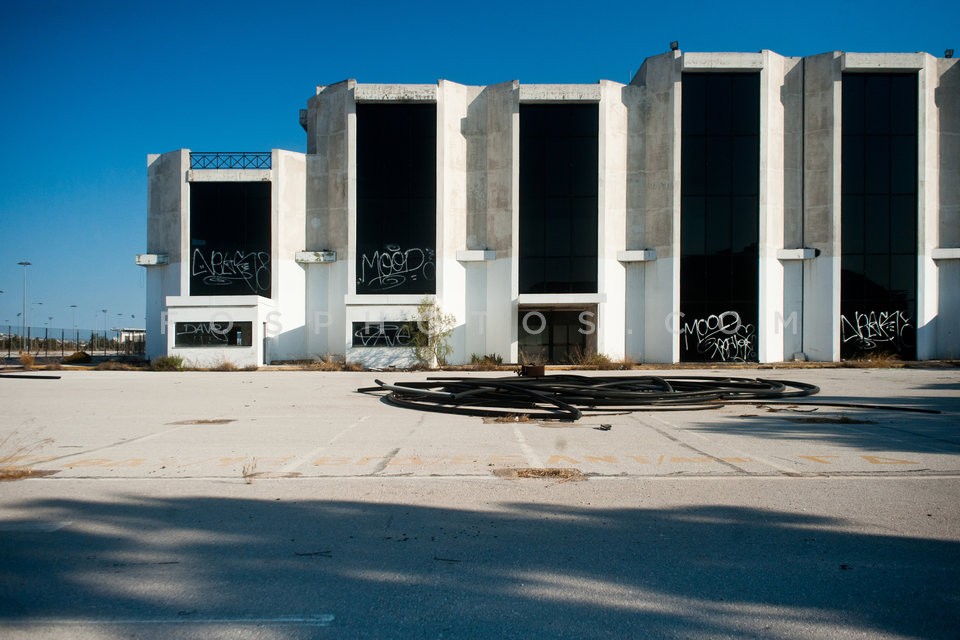 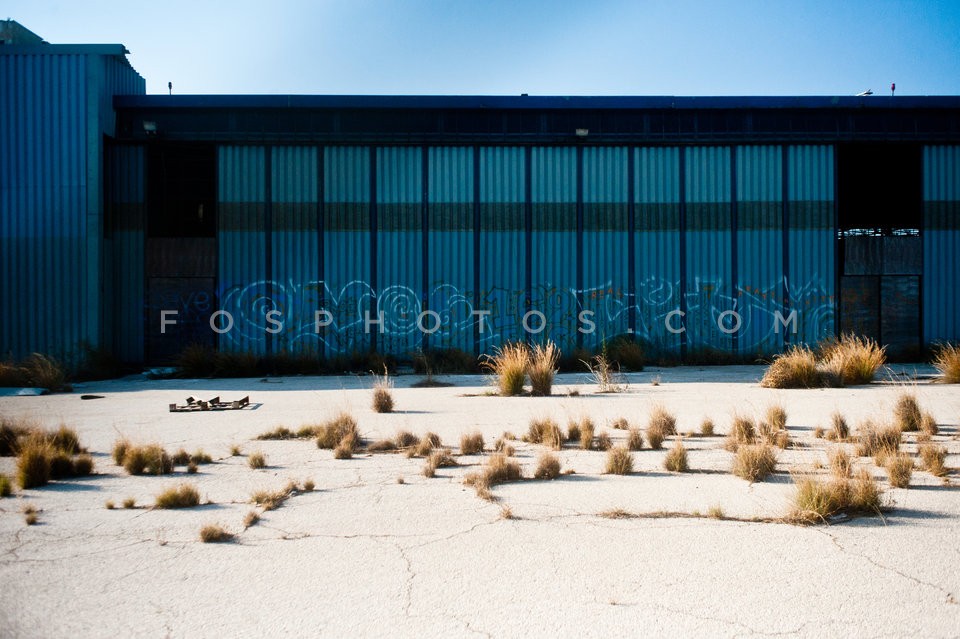 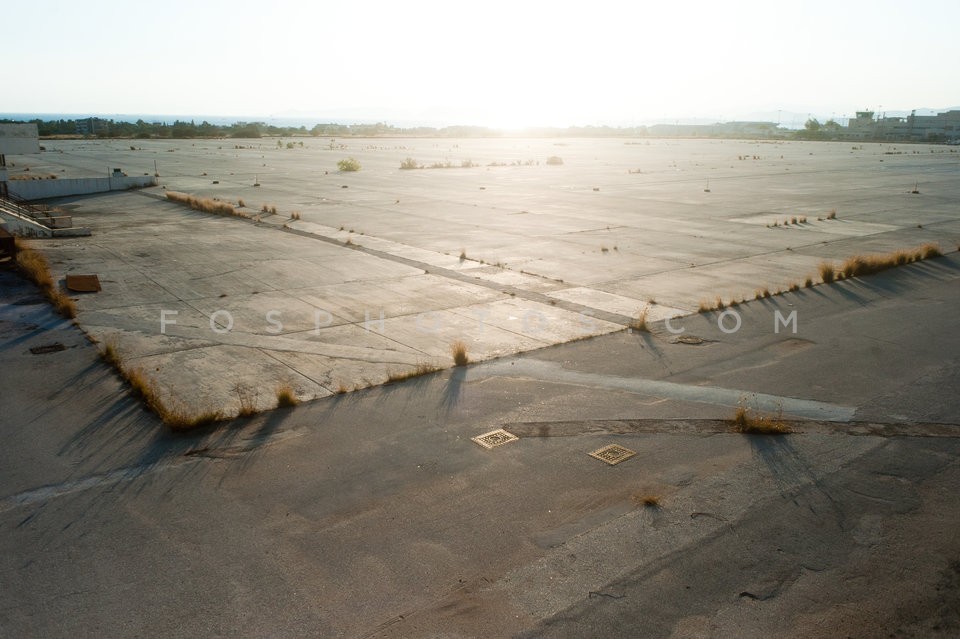 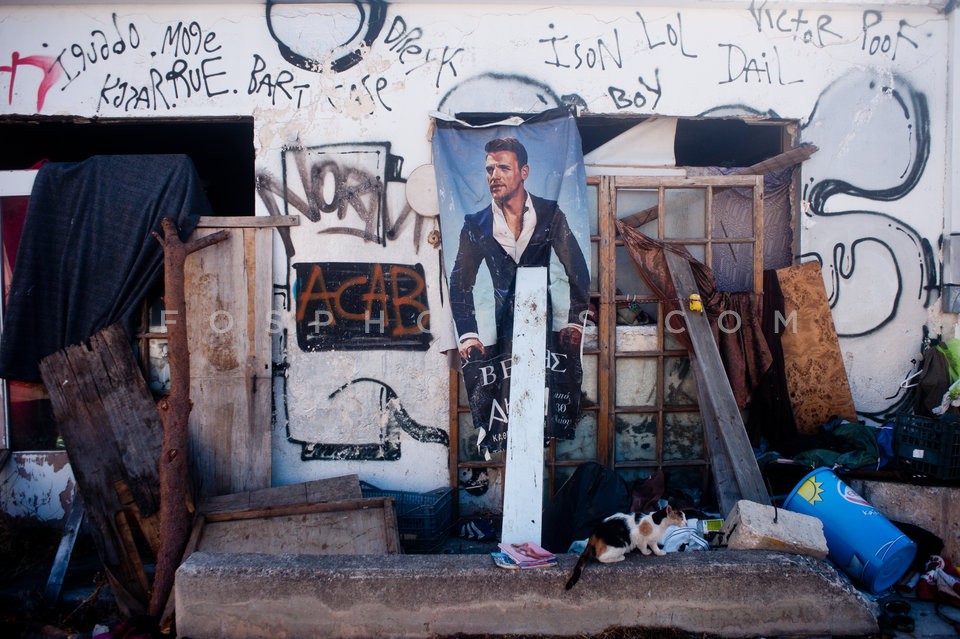 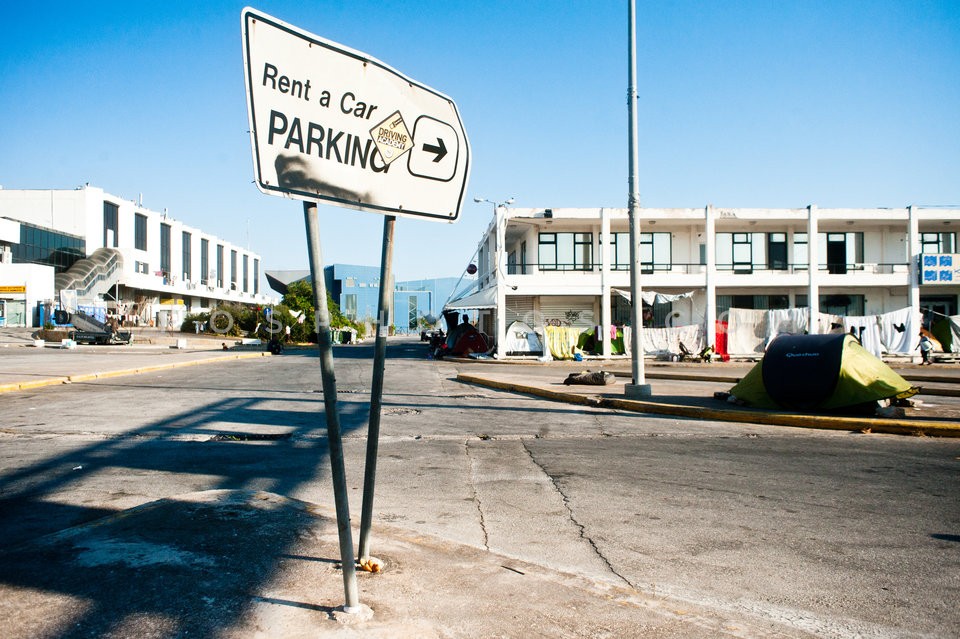 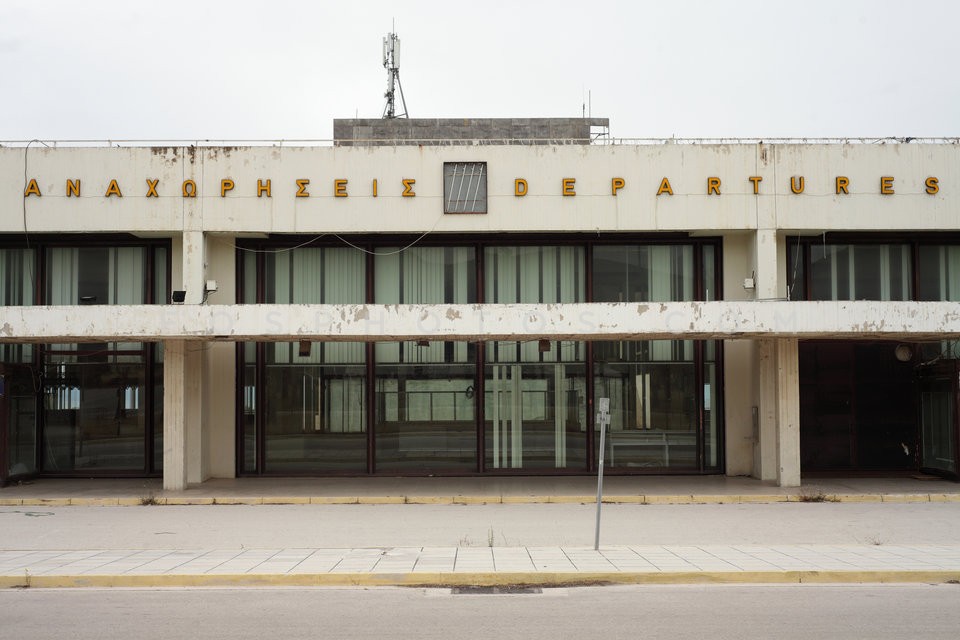 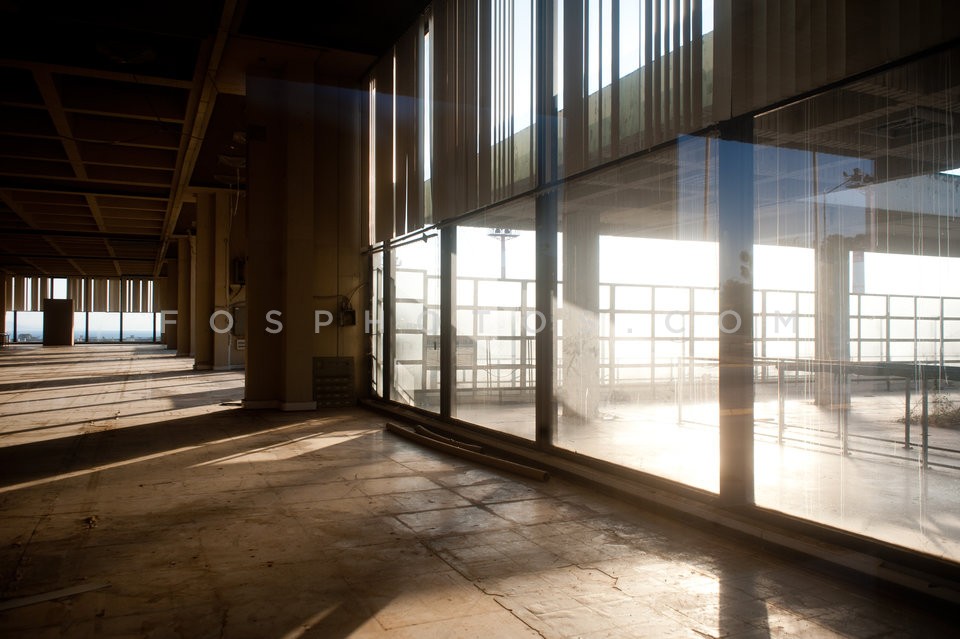 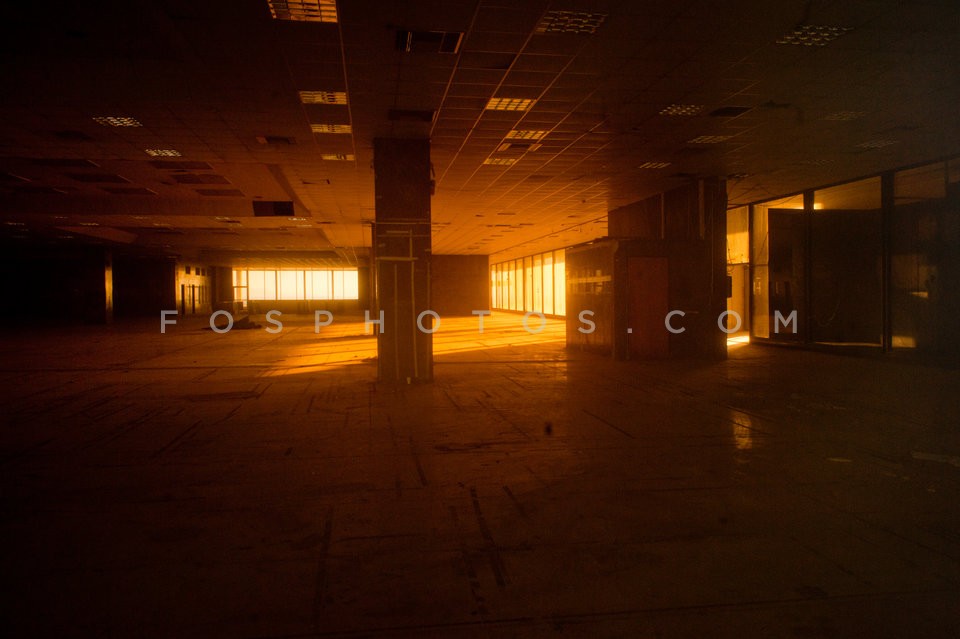 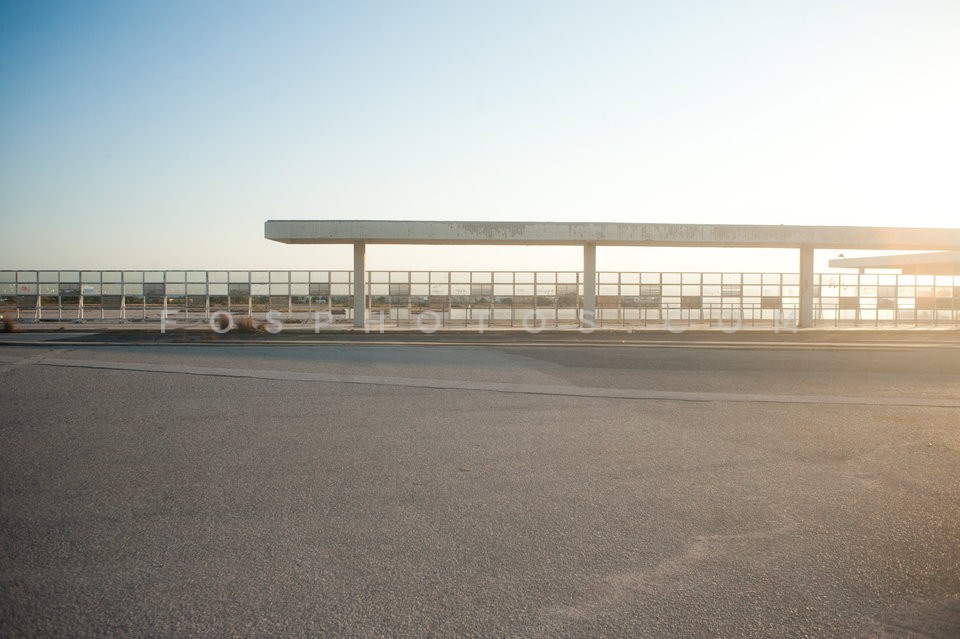 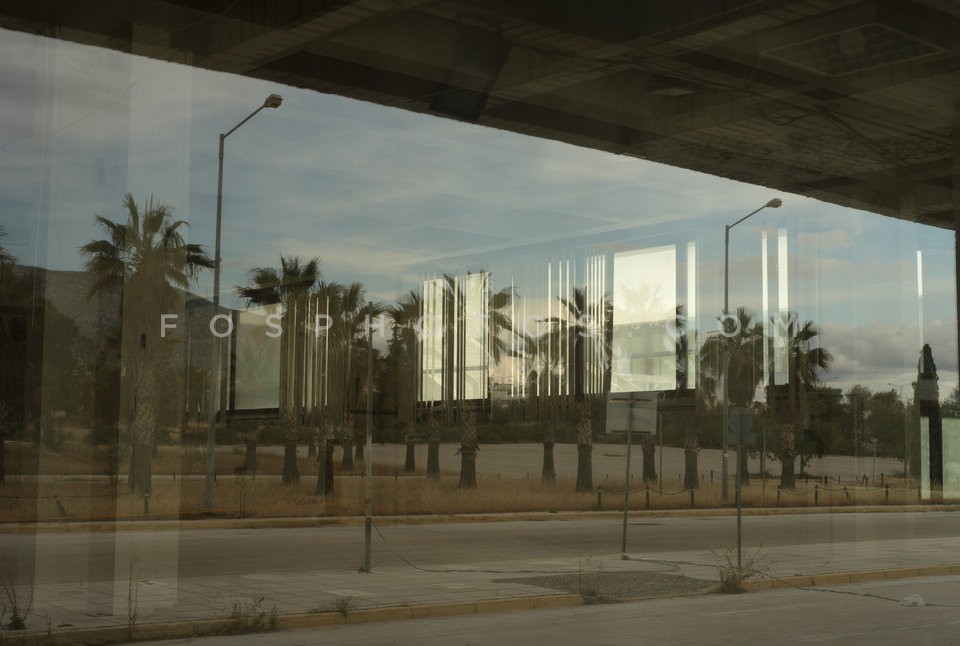 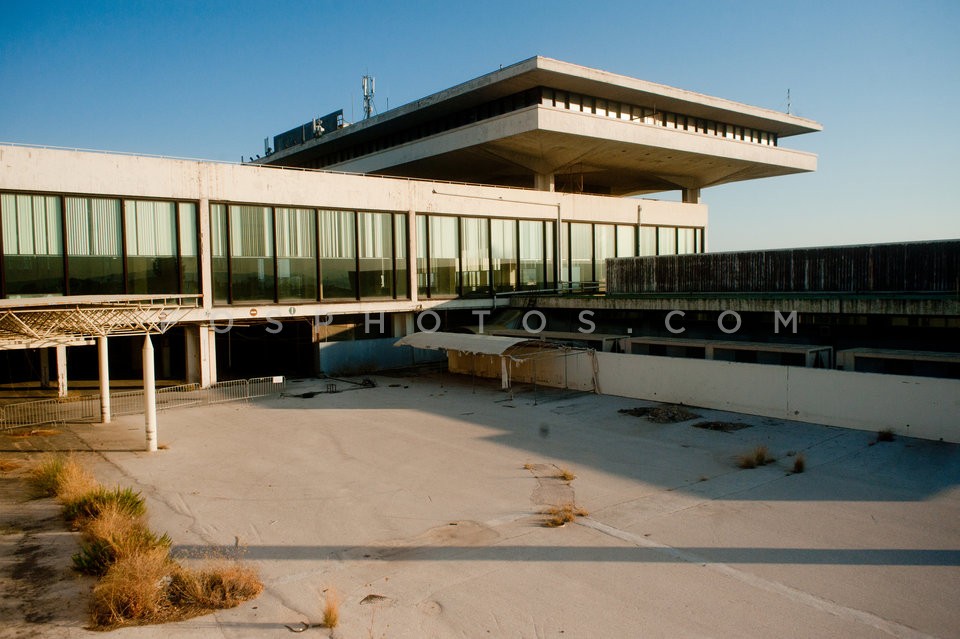 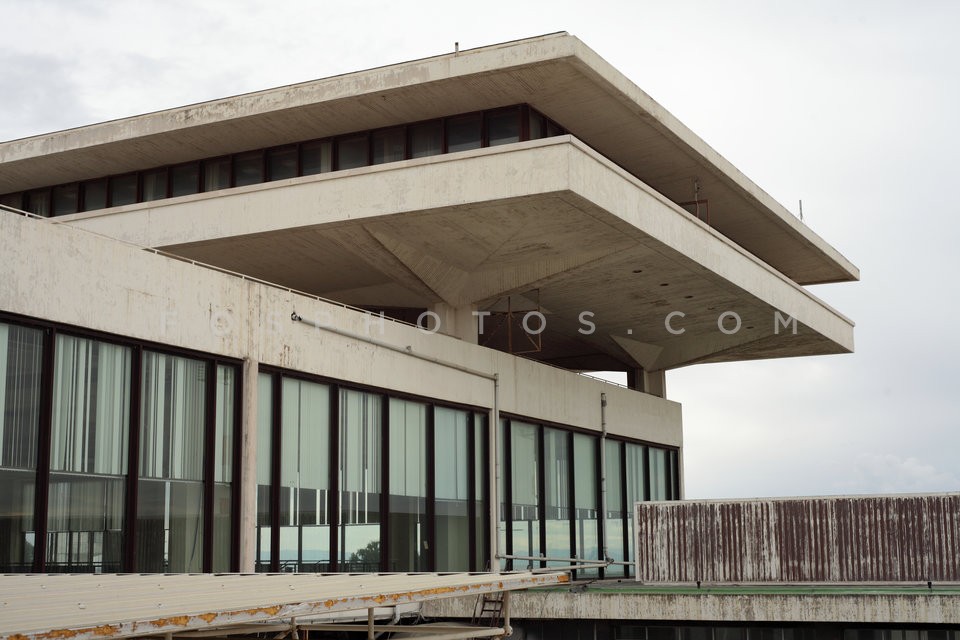 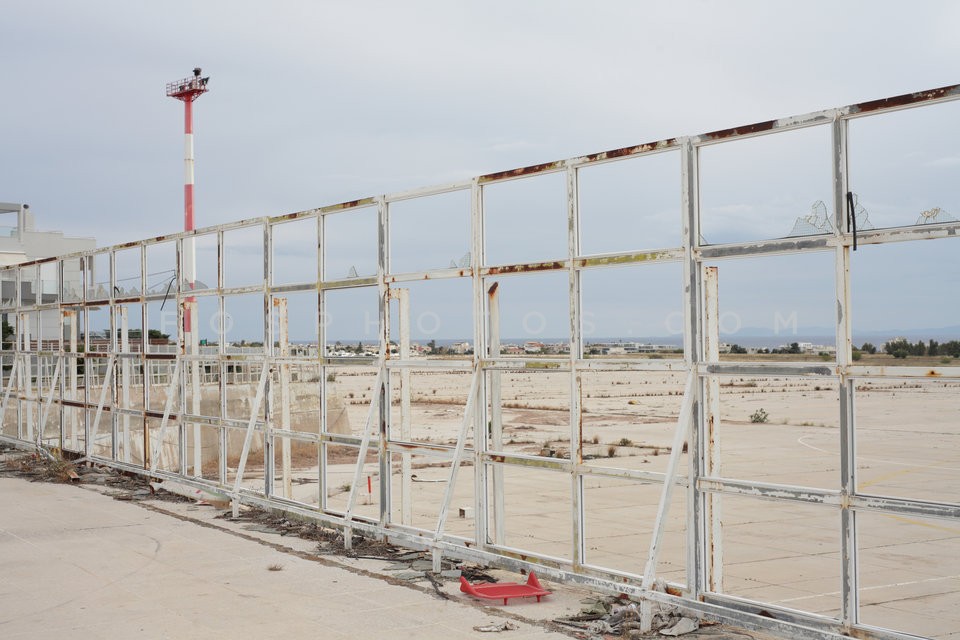 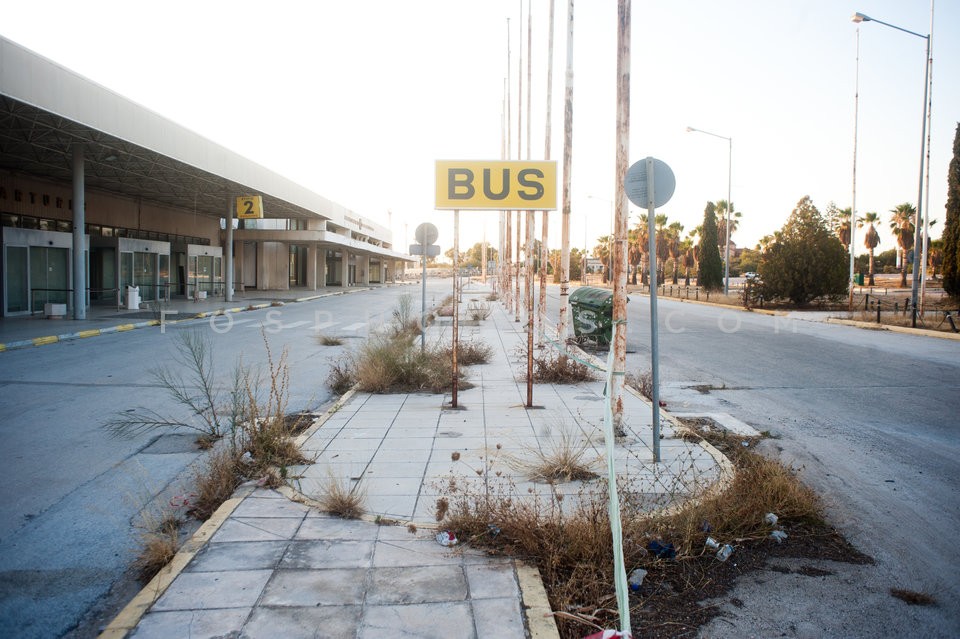 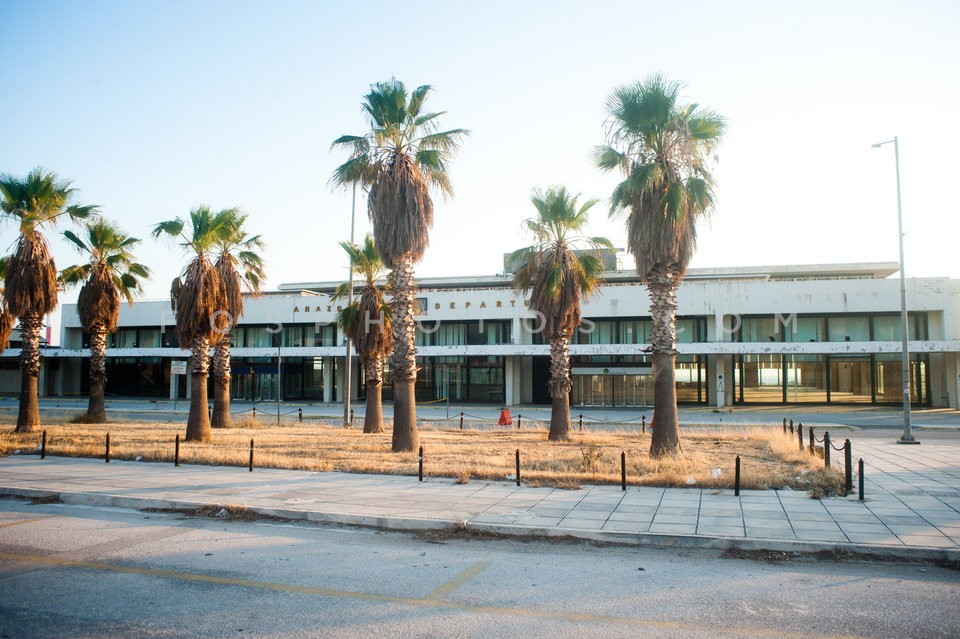 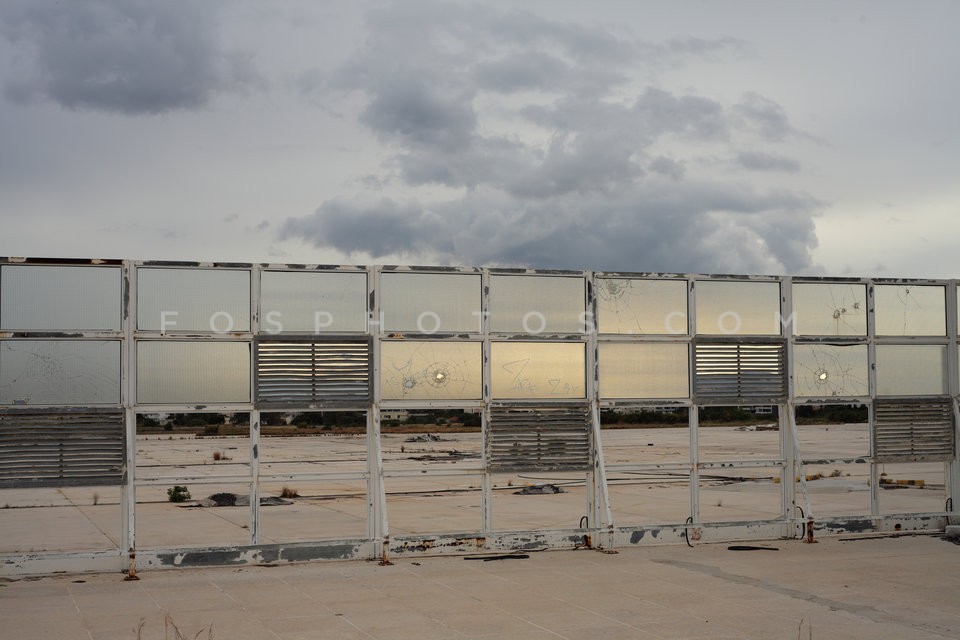 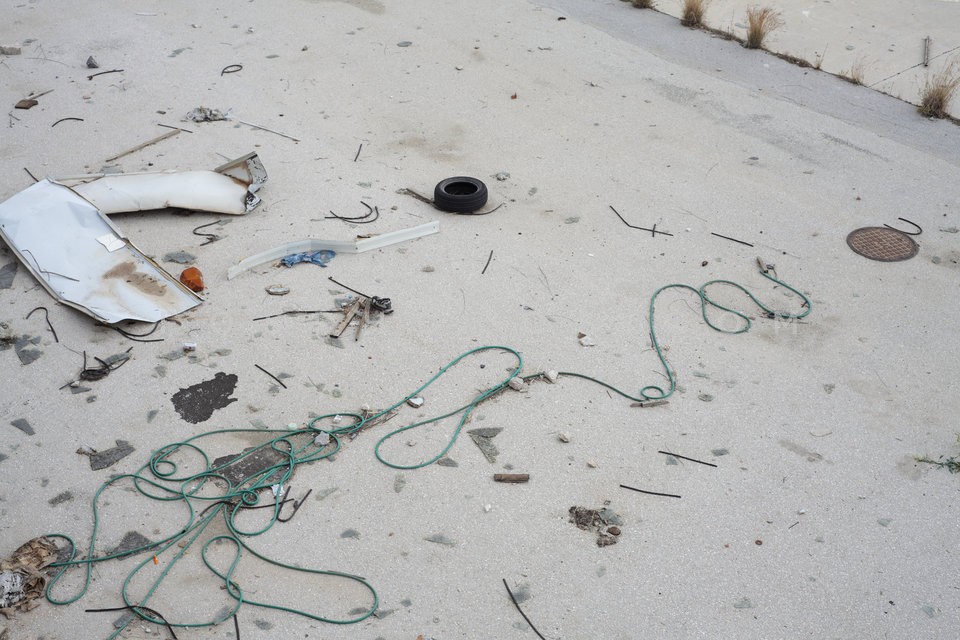 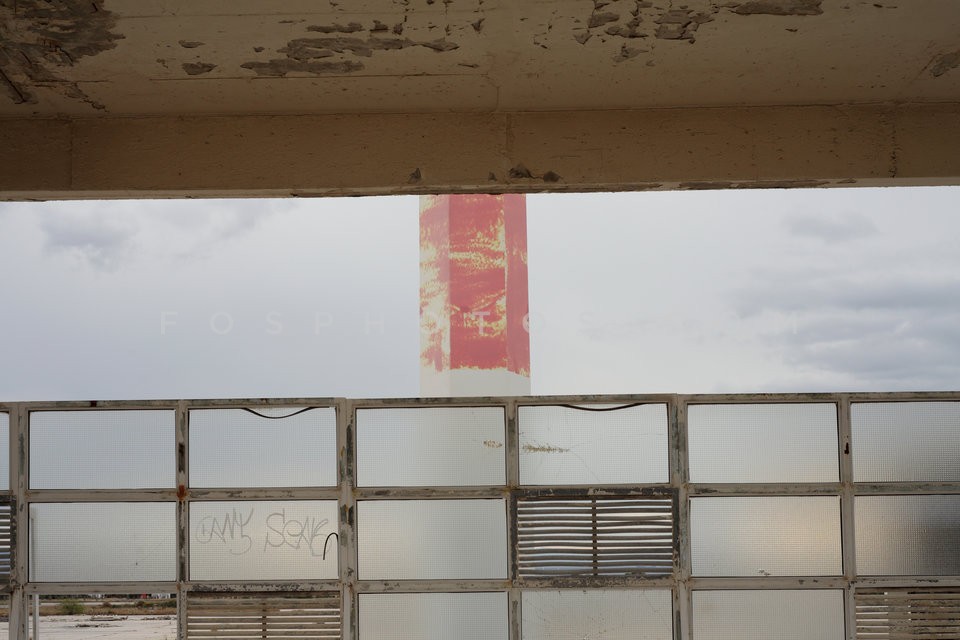 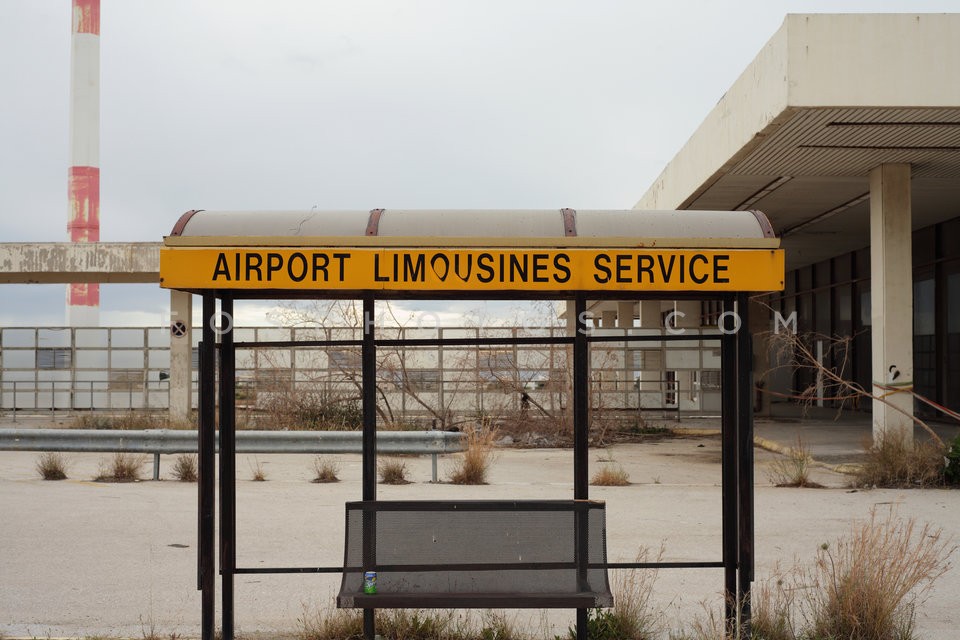 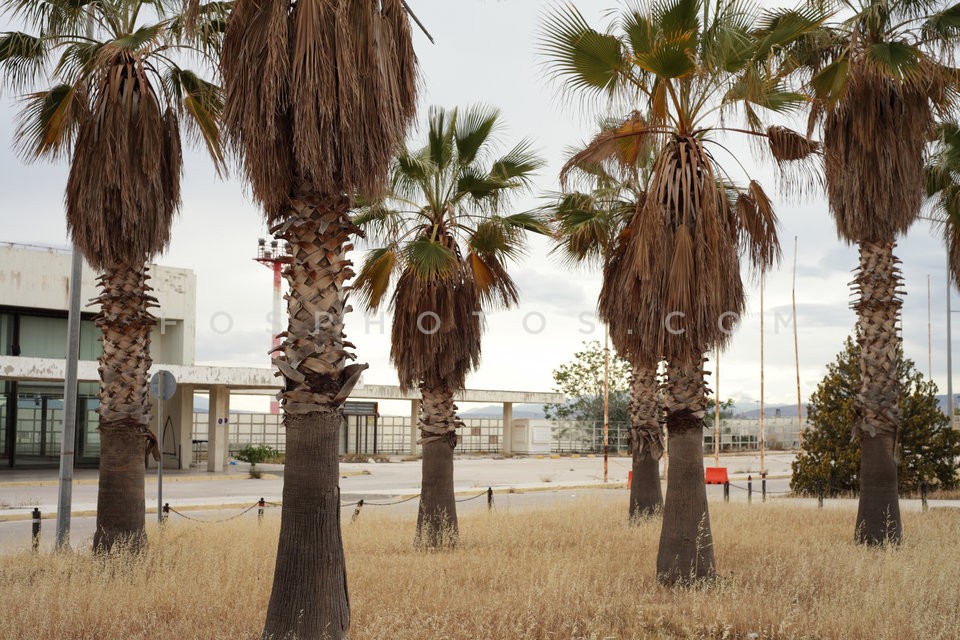 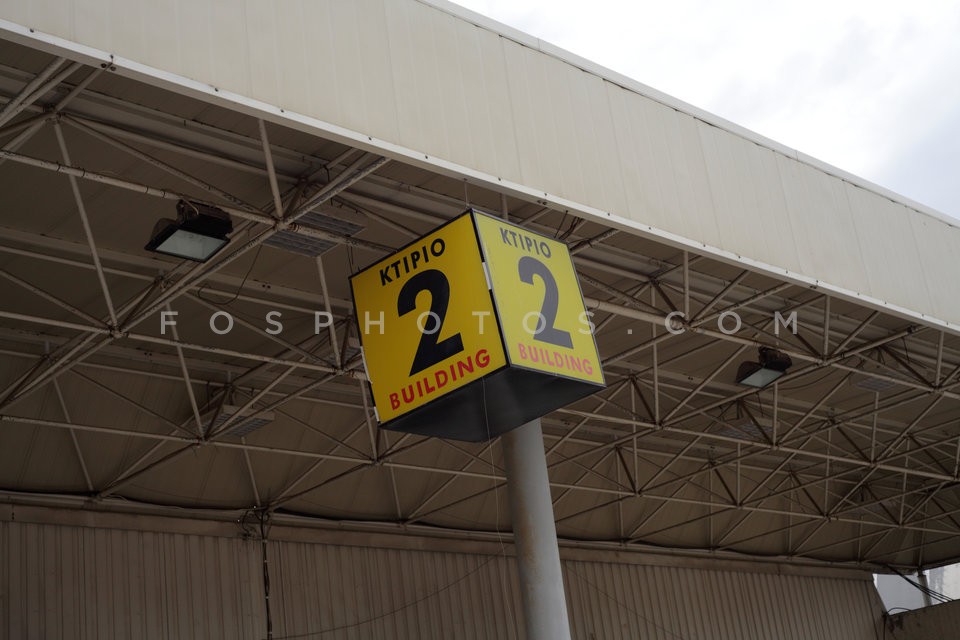 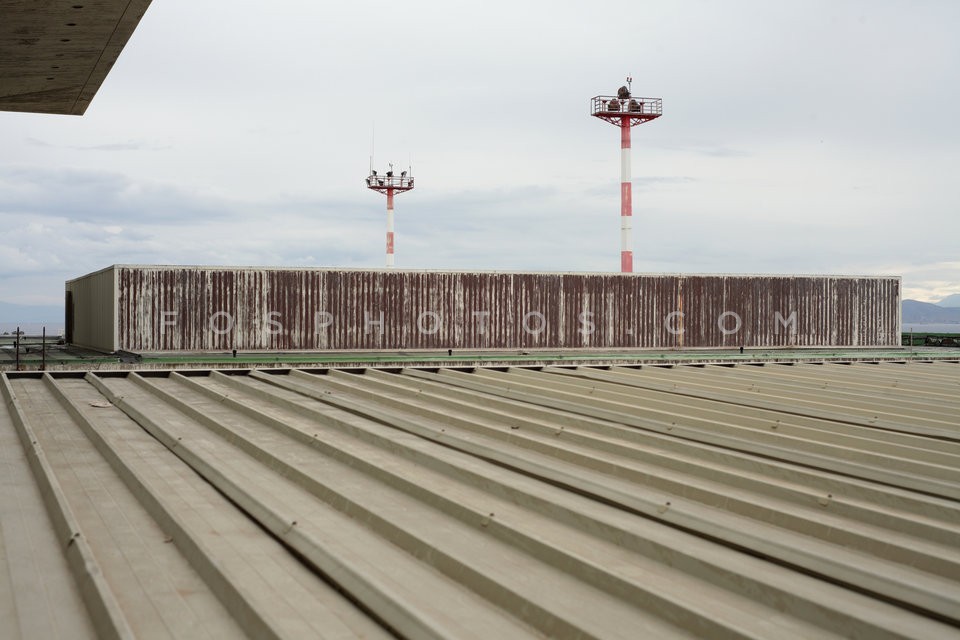 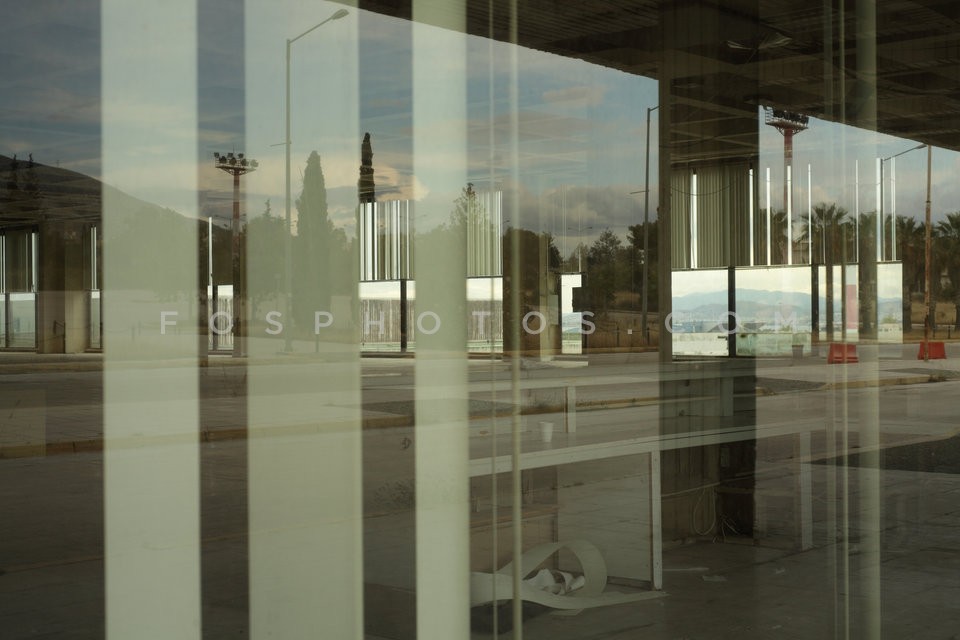 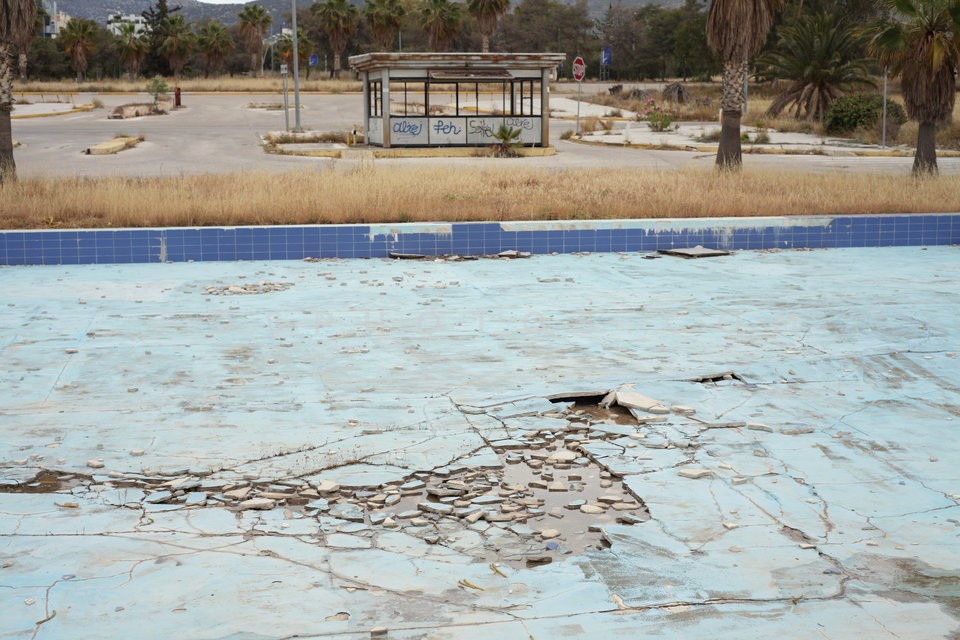 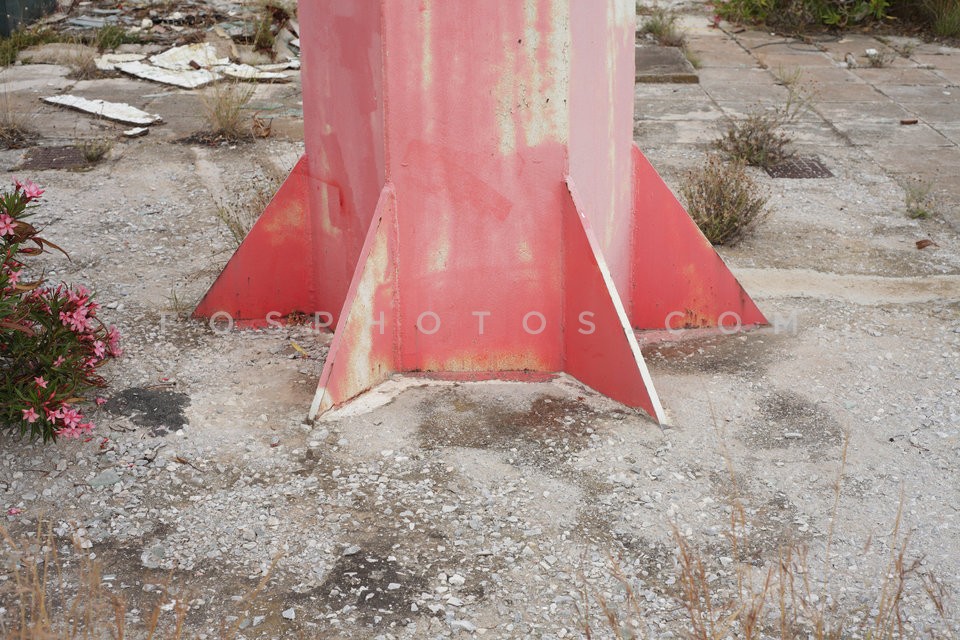 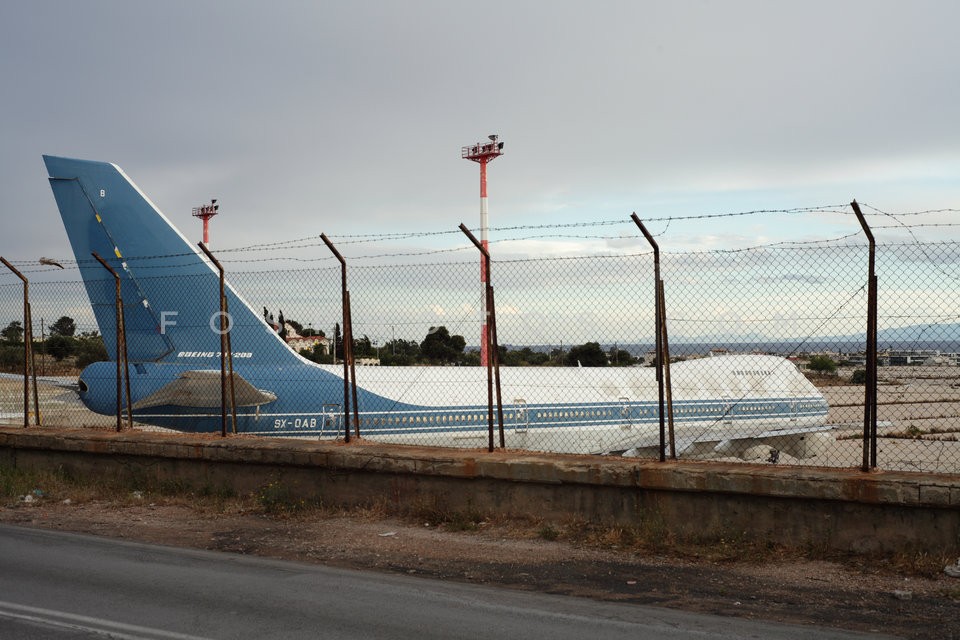 Ellinikon Airport was the international airport of Athens, Greece, for sixty years up until 2001. The main building, the East Terminal building for the international flights, was designed between 1960 and 1969 by the famous Finnish architect Eero Saarinen. After the final closure of the airport, several politicians and ministers announced various projects for new development of the area, but none of them finally proceeded. Right now, after fifteen years of total abandonment, Ellinikon is a huge urban space in decline, in front of the coastal front of Athens. Anyway, the last two years, during the ongoing European migrant crisis, the abandoned airport has found a new use. It became a shelter for poor refugees from all over the world. Last month, Greek parliament passed the law on re-regeneration of the area. Perhaps, the decline of Ellinikon is going to stop here and a new period to start soon.