Tsipouro, the warm spirit of joy 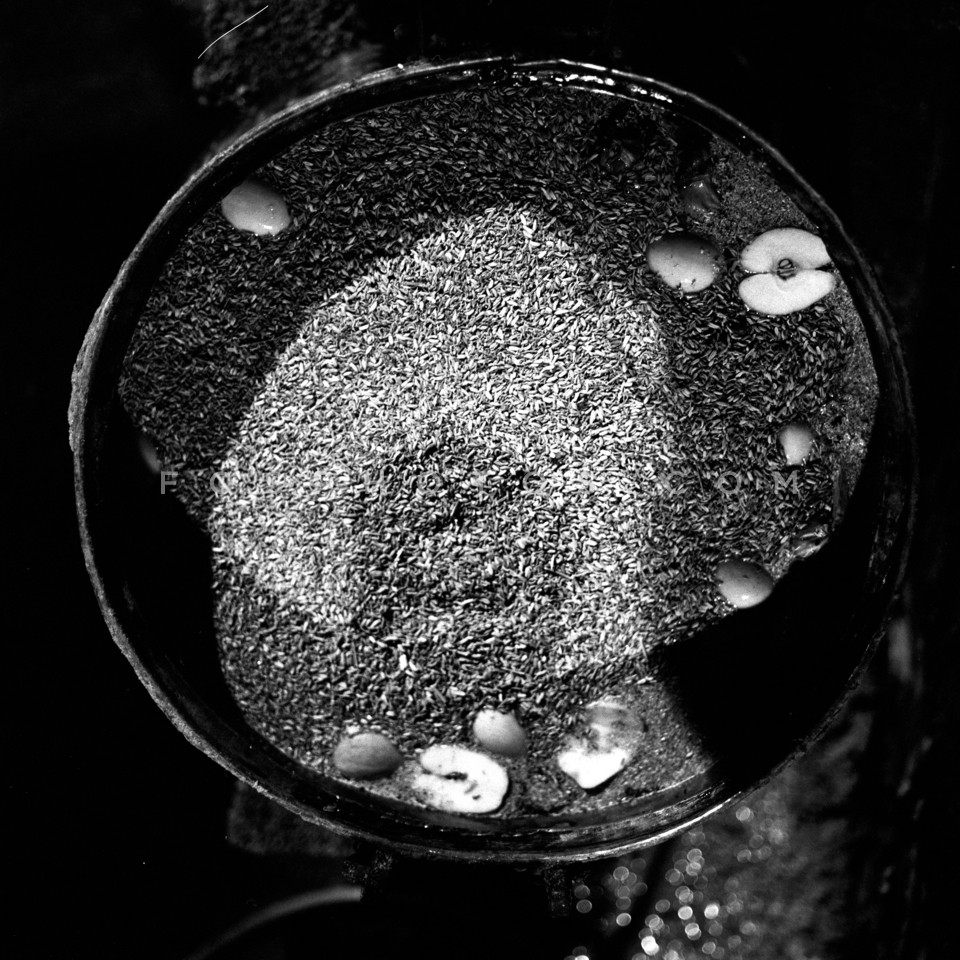 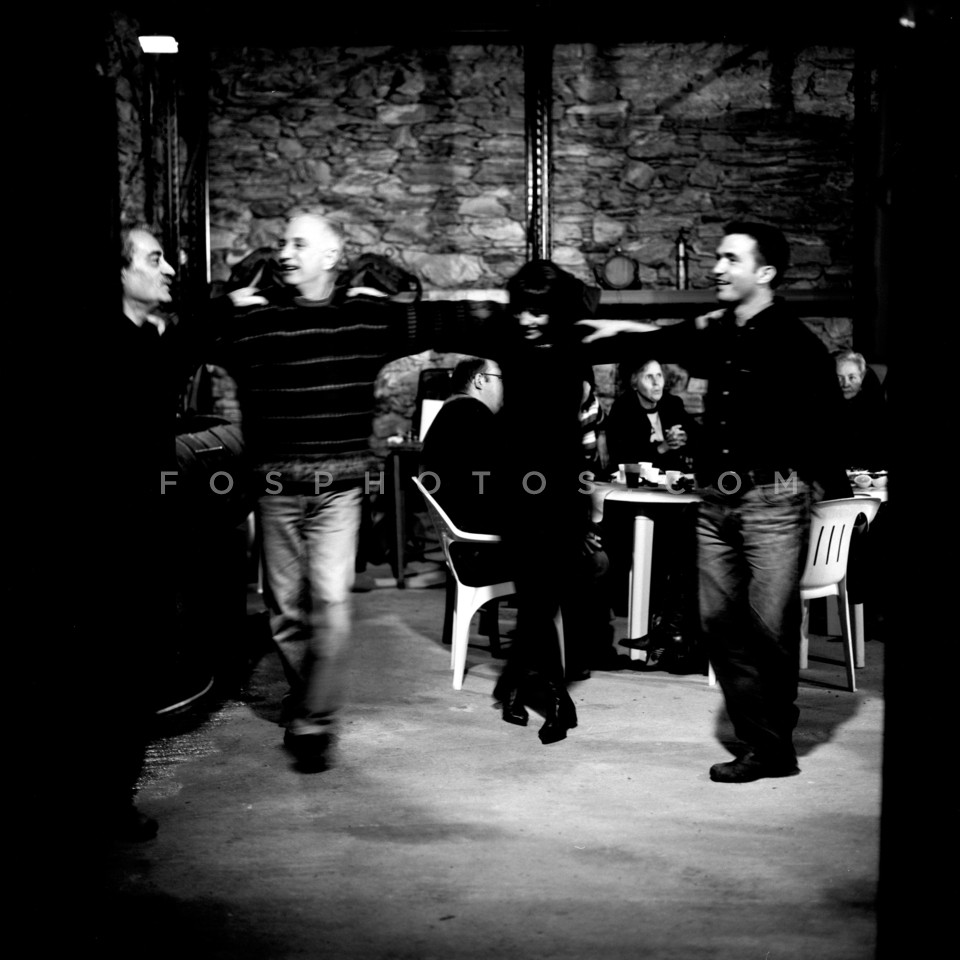 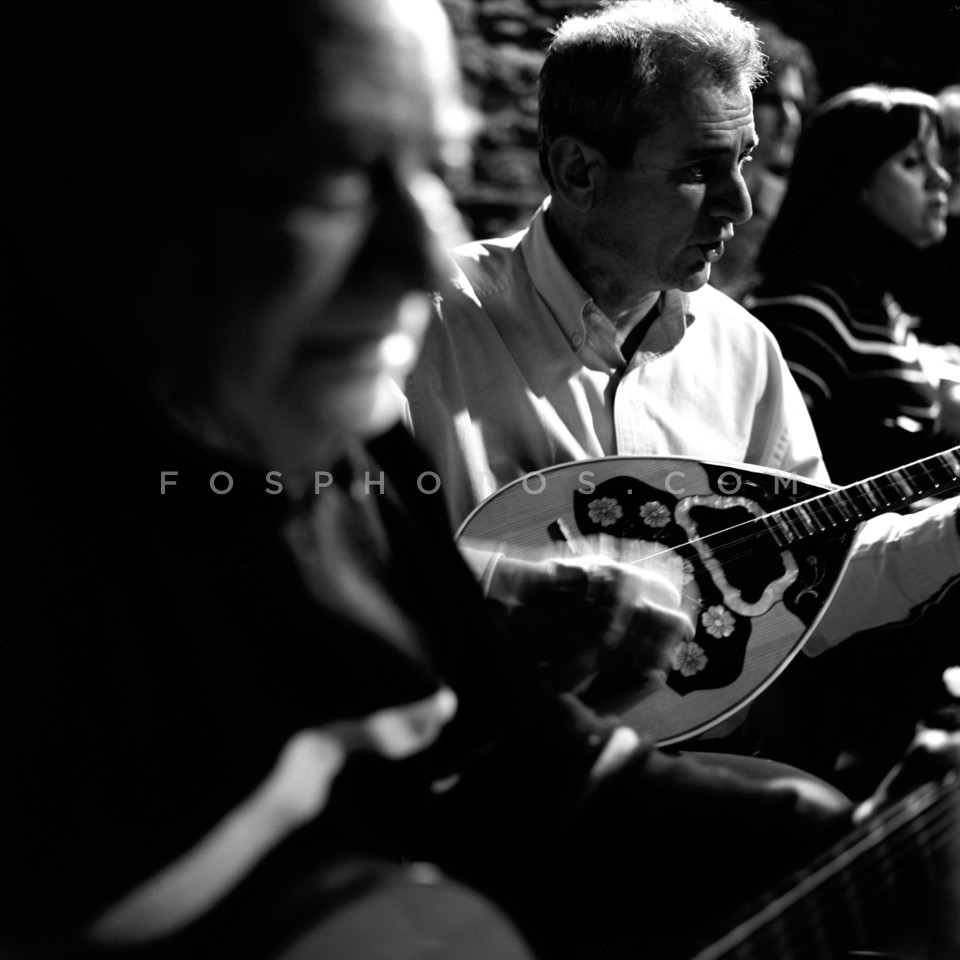 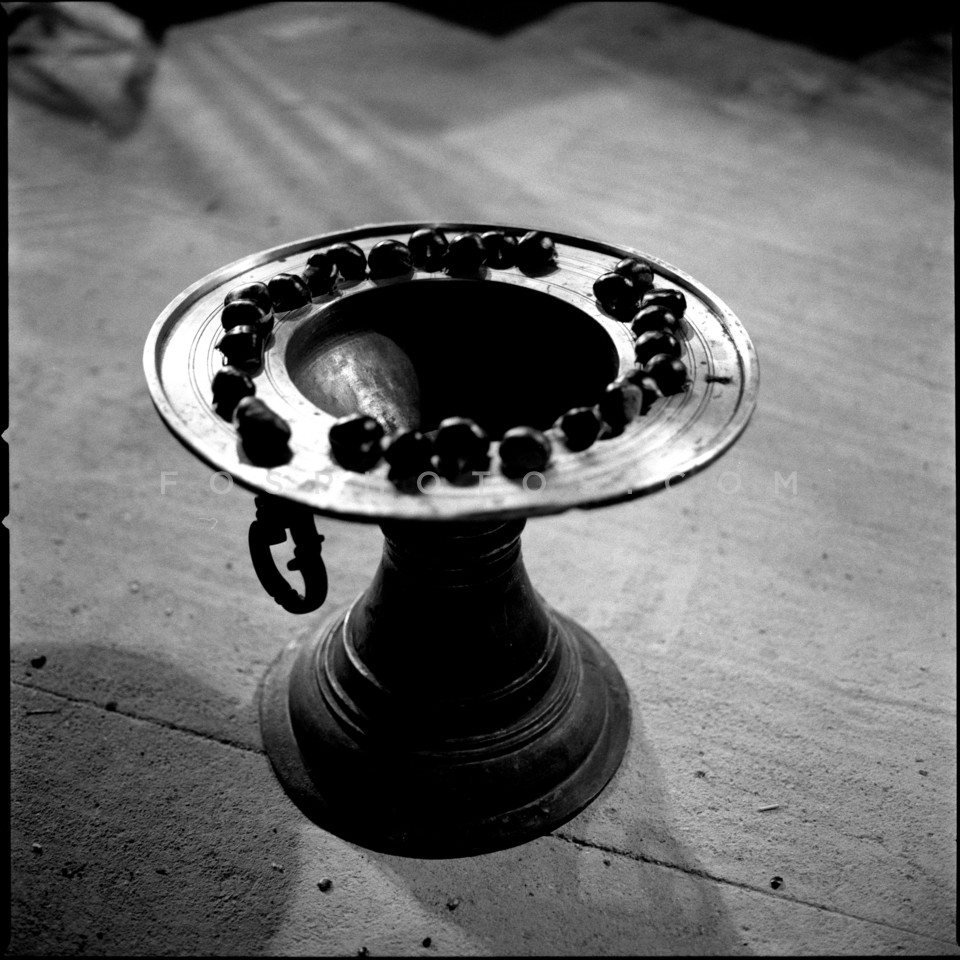 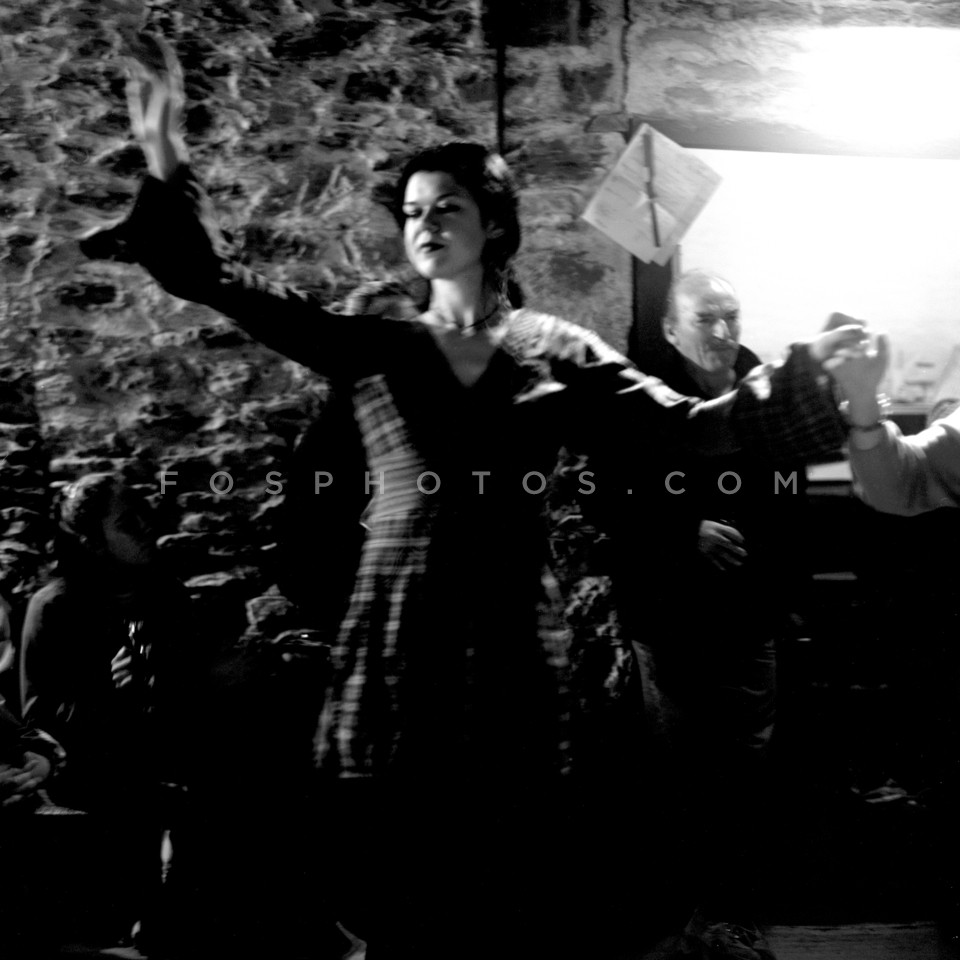 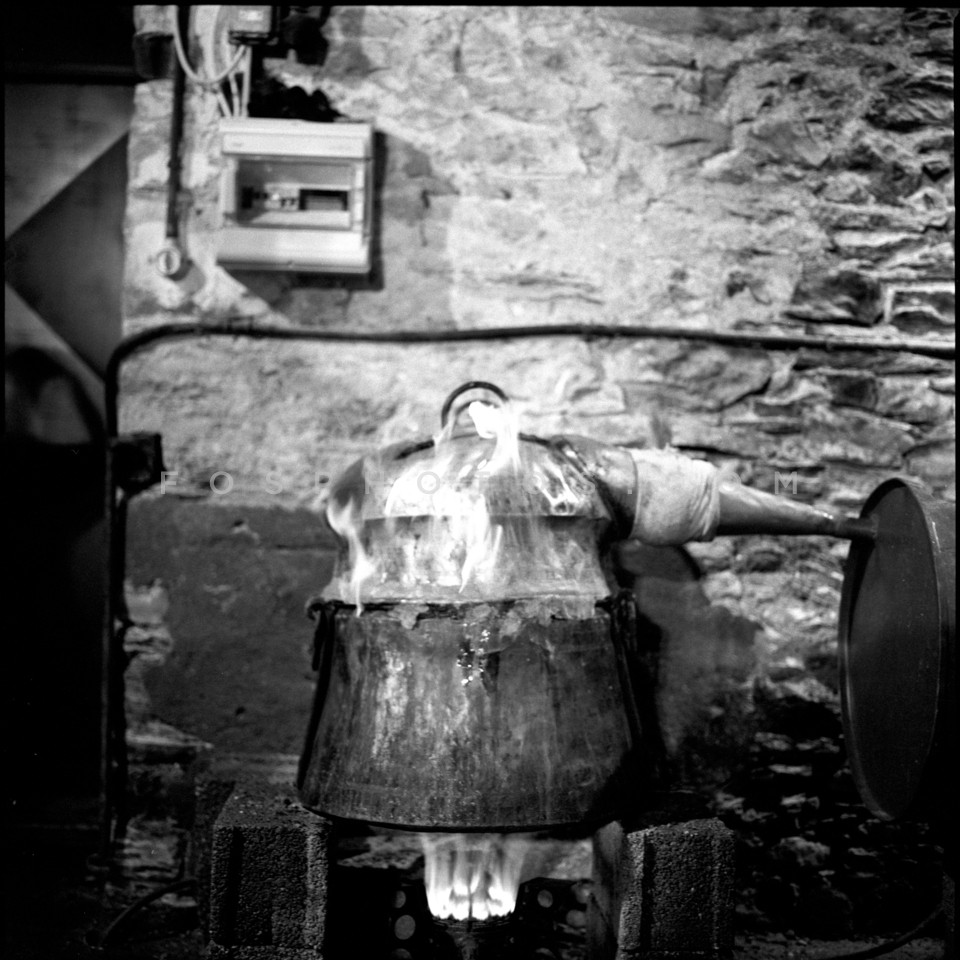 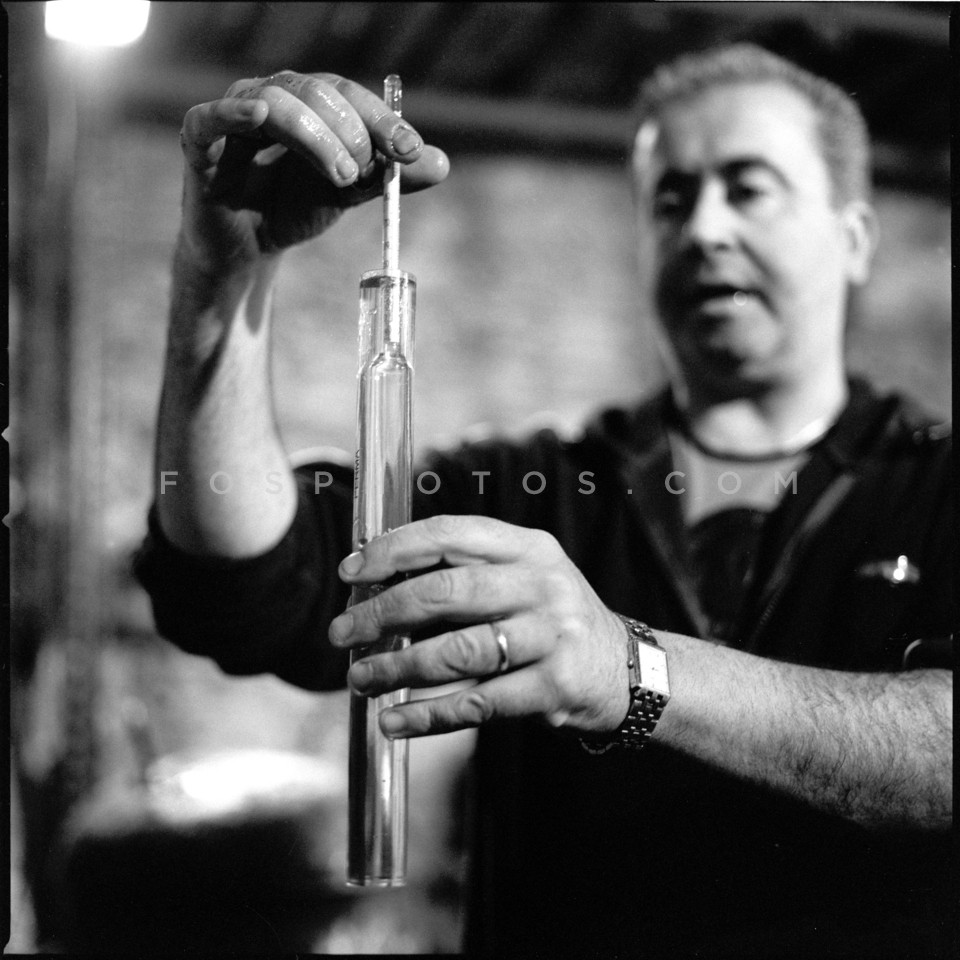 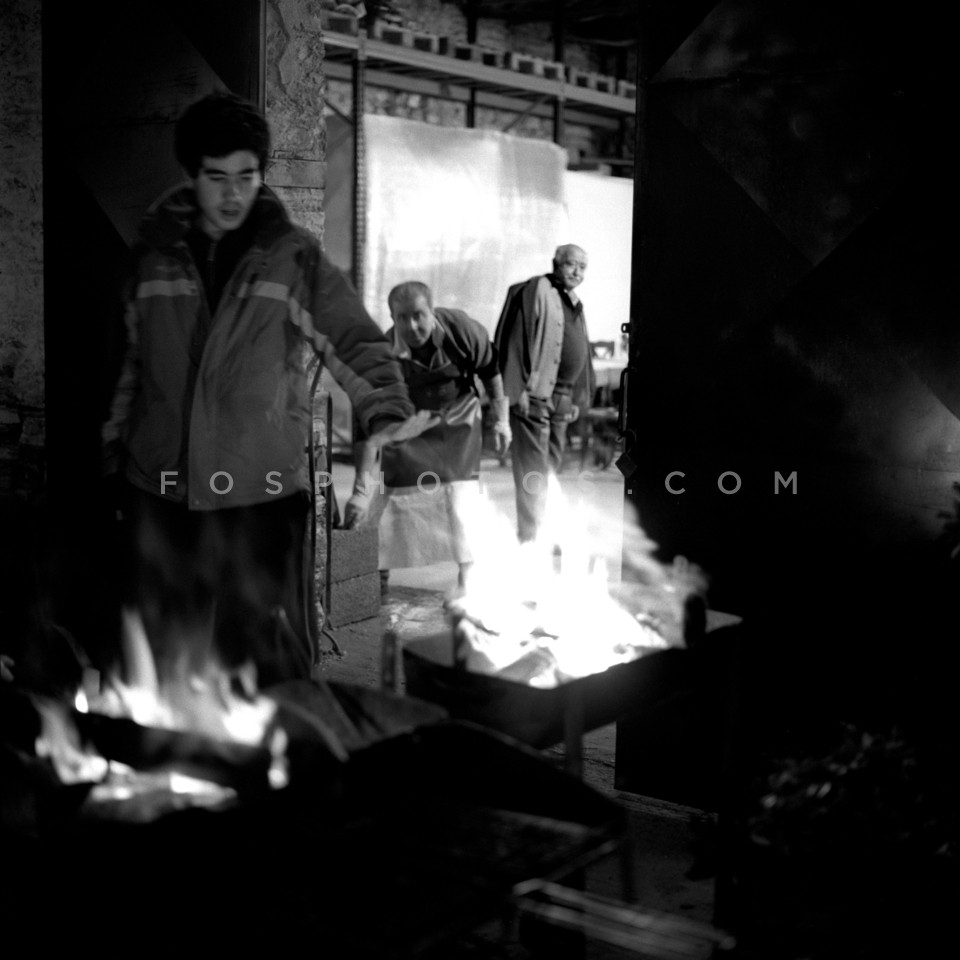 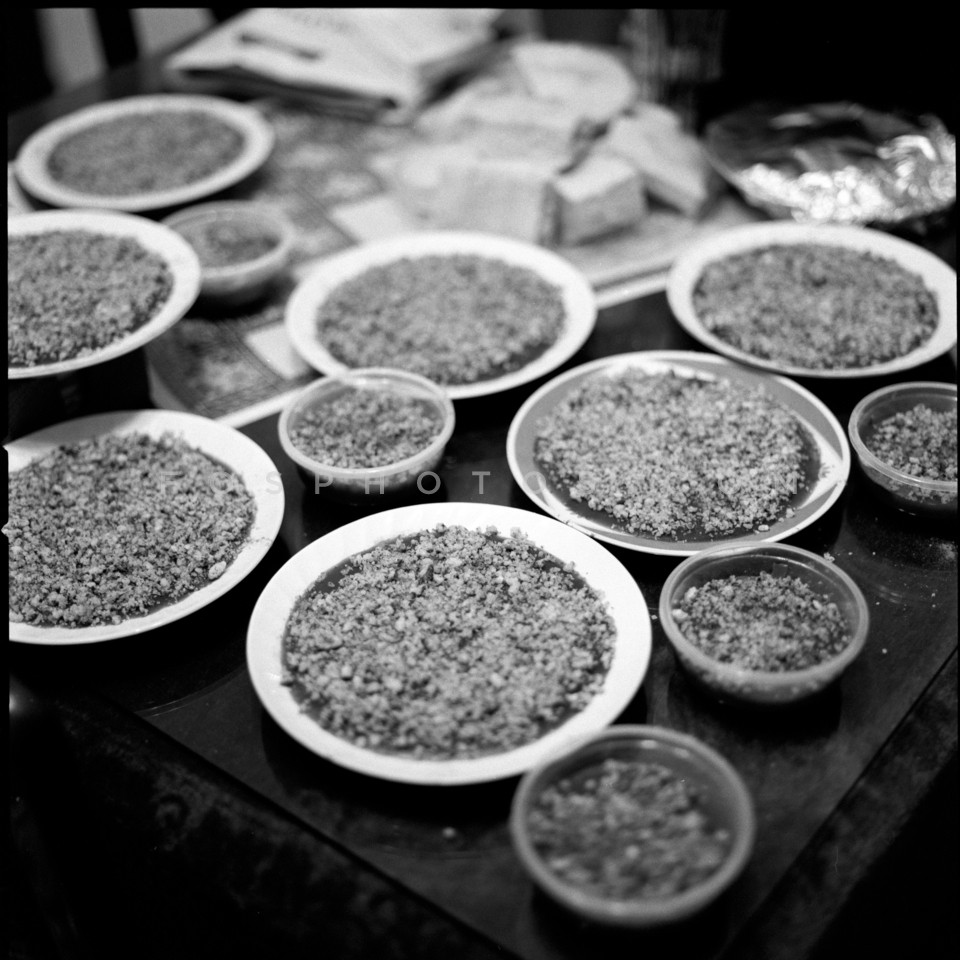 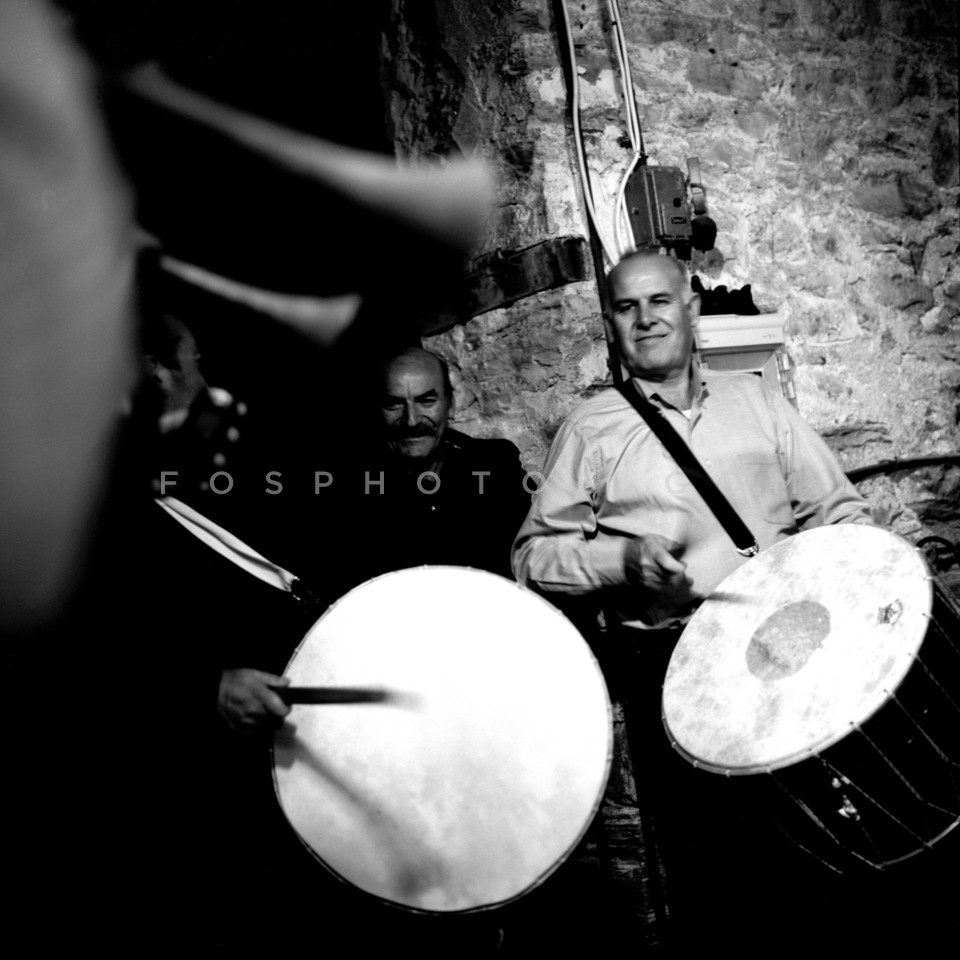 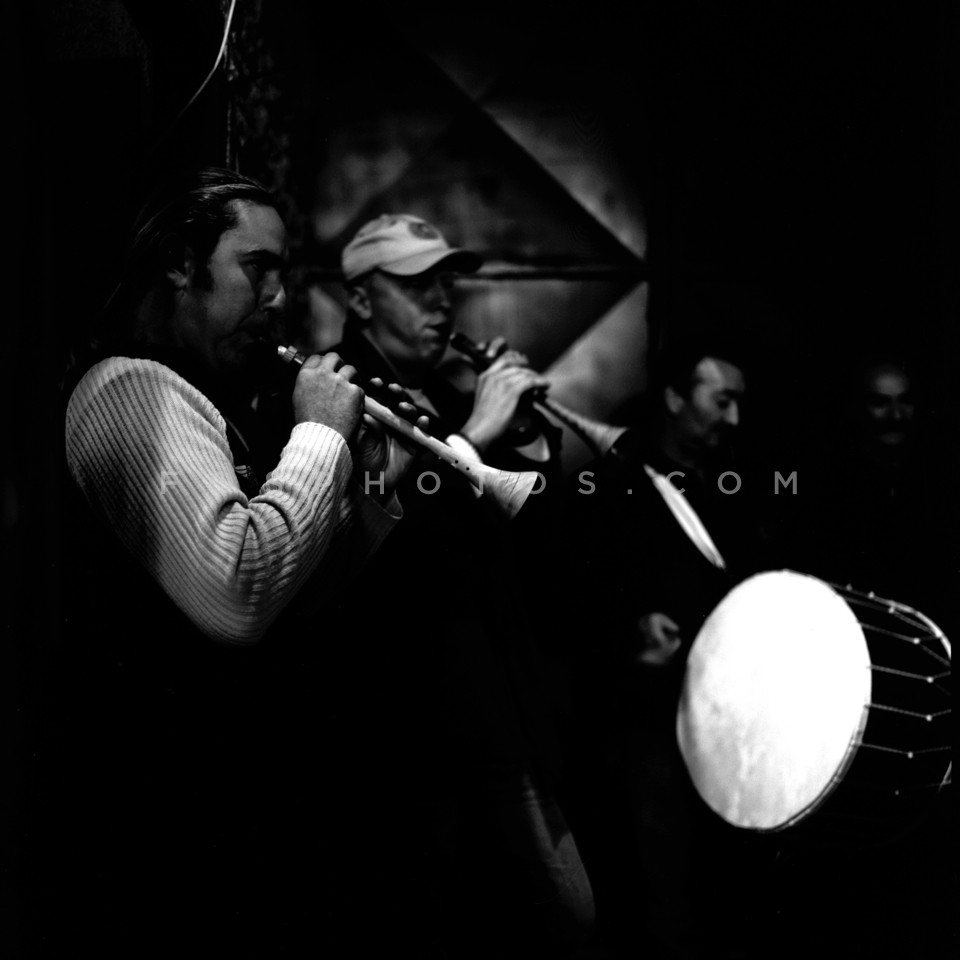 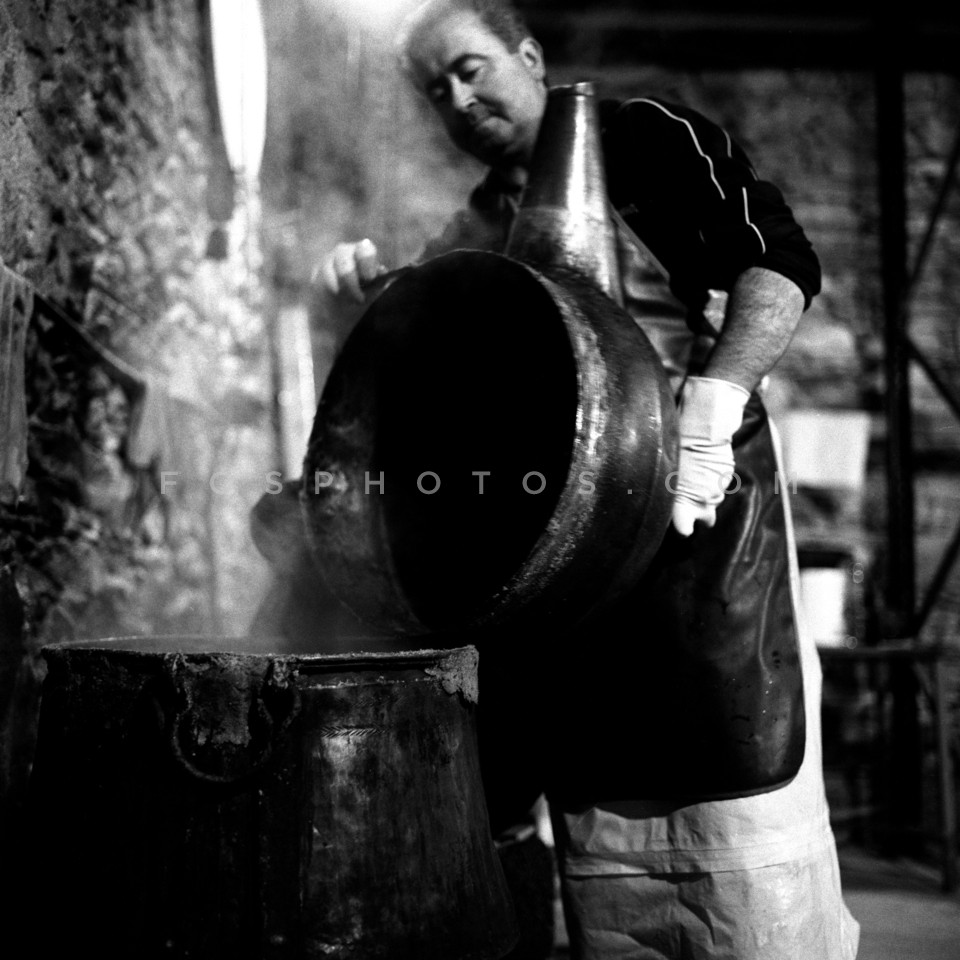 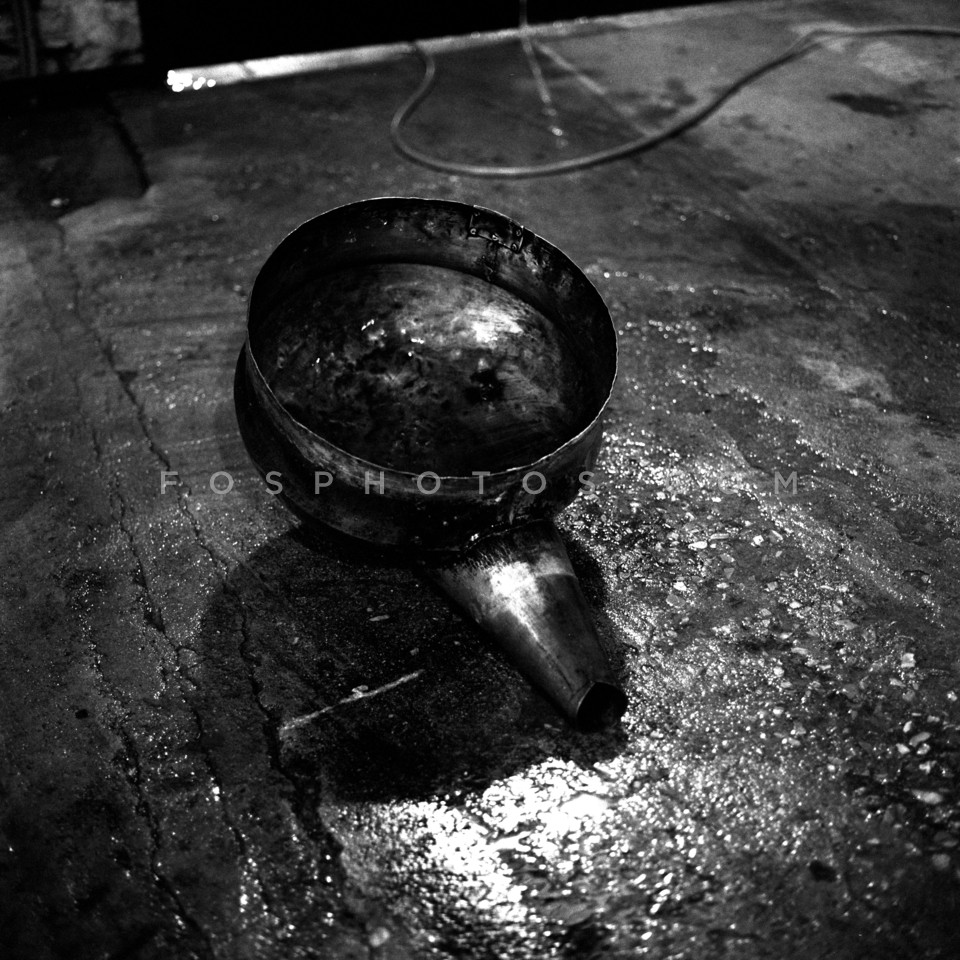 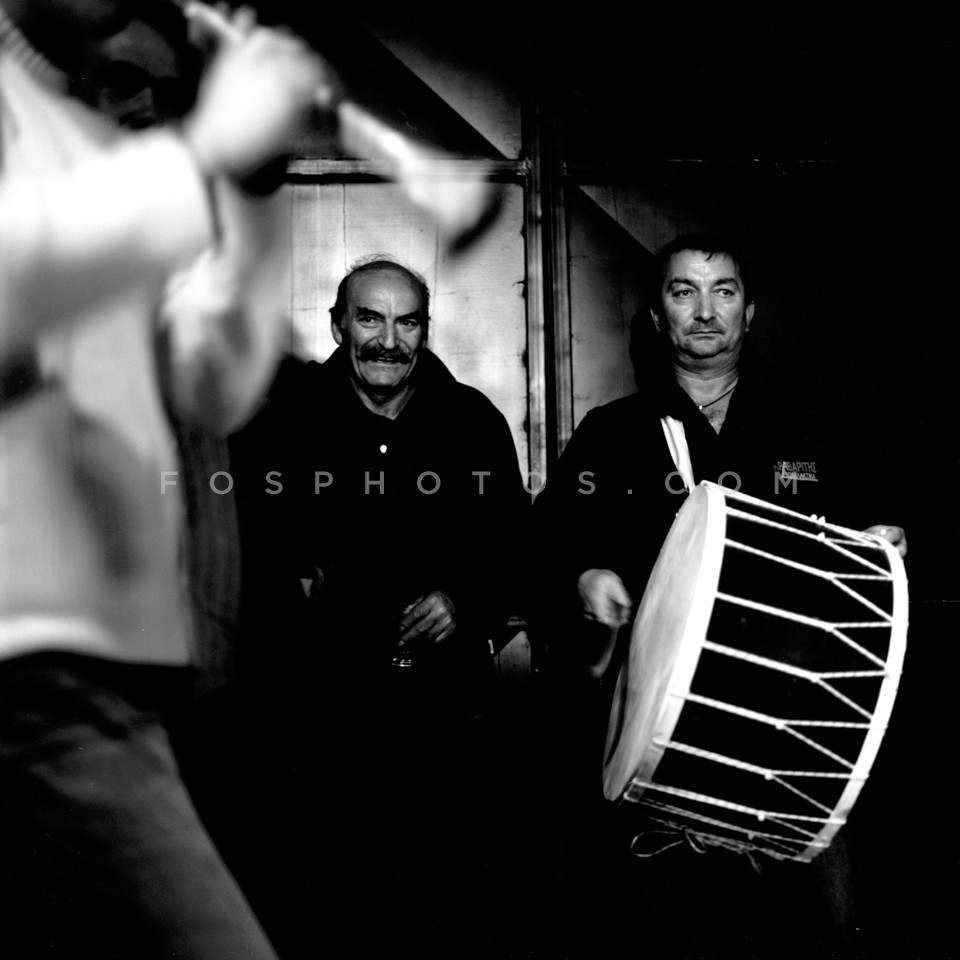 One wintery evening, in an old warehouse in the village of Kala Nera, at Mt.Pelion, Thessaly region, Greece, local people gathered around tables loaded with traditional dishes, to participate in an authentic happening, a spontaneous expression of folk tradition. Distillation and preparation of homemade spirit called tsipouro. Cauldrons boiled over bonfires, steamed appetizers served and traditional hornpipes, drums and clarinets accompanied the dancers of the evening. The celebration started. The hot drink (40 degrees of alcohol) ran drop by drop from the funnel. The first distillation of tsipouro began. Tsipouro is colorless, traditional, distilled spirit produced mainly in mainland Greece, at the regions of Thessaly, Epirus, Macedonia and in the island of Crete (there called greek raki), from remains of pressed grapes (in greek: strafyla or tsipoura) after extraction of the grape must. This usually happens with two distillations, so it is better the quality of the final essence. The beginning is lost in the mists of time, but it is said that the first ones produced tsipouro were orthodox monks on Mount Athos. From there it spread to viticulturists in poorer regions of the mountainous Greece, giving them the ability to create a homemade, alcoholic drink with remnants of the grapes used to produce the-most-expensive wine. Thus Tsipouro was born and passed through the centuries in greek, popular tradition as the good spirit in the festive, family table offering its guests warmth in body and spirit and releasing all benevolent mood for feasting and dancing. A slight escape in the anxieties of everyday life, a genuine reunion with the roots of the ancestors.