Kings of the Ring 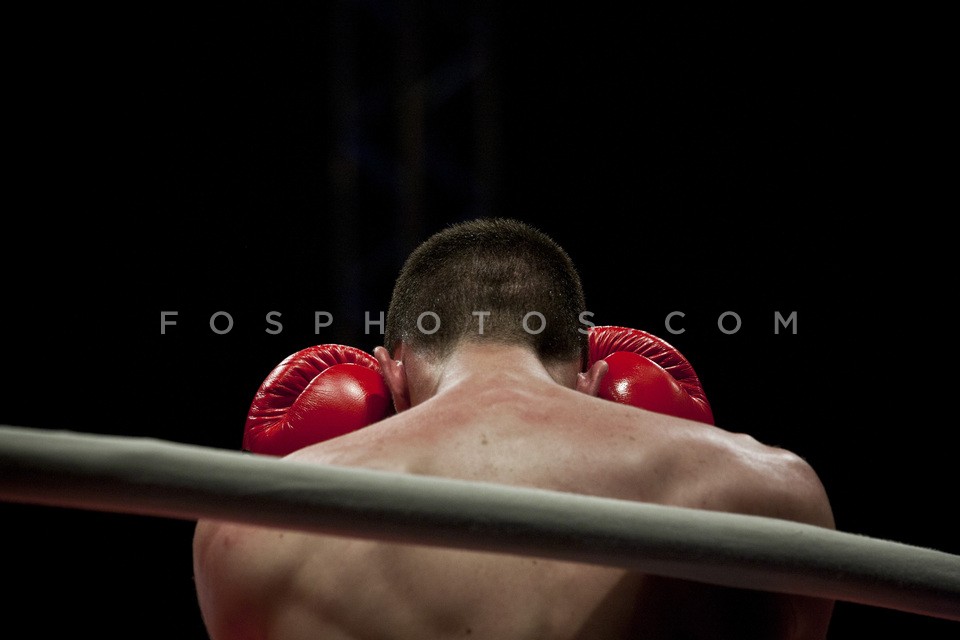 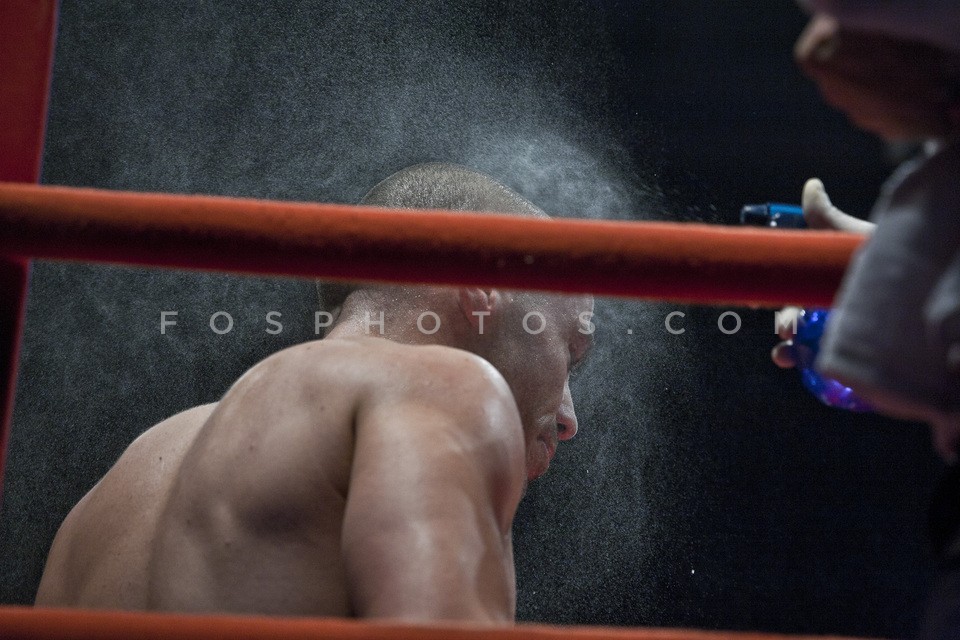 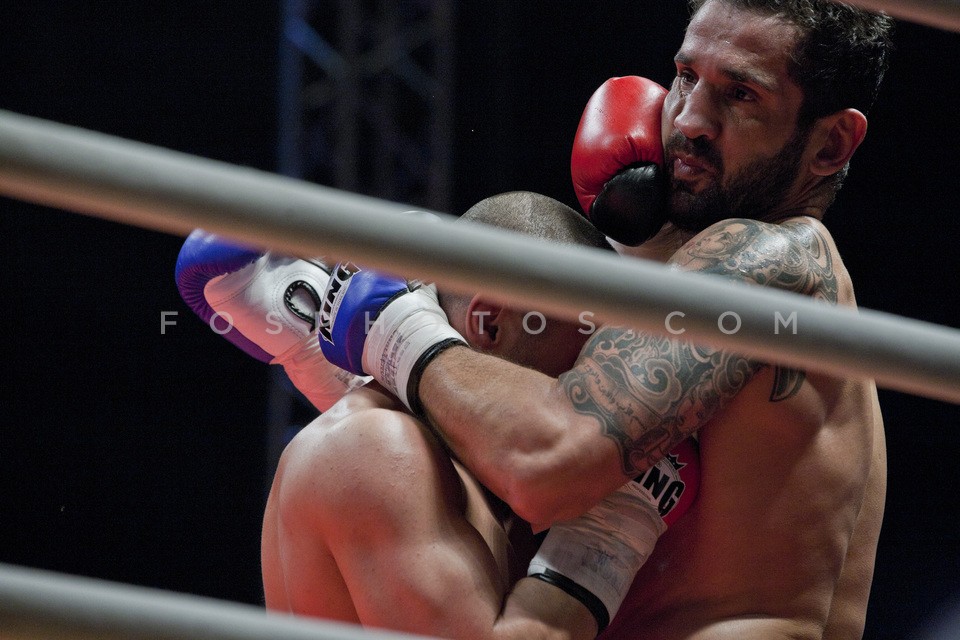 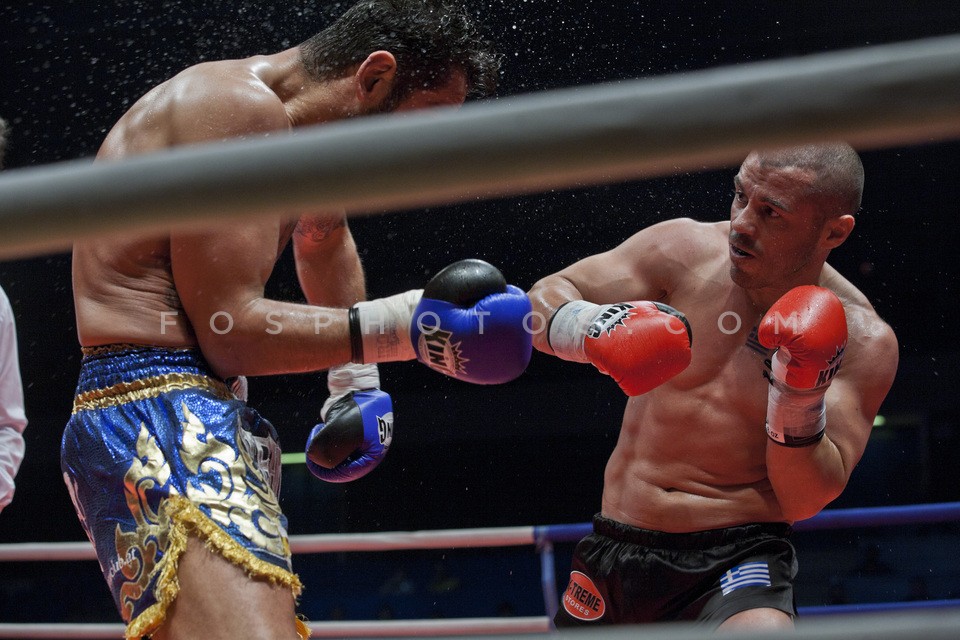 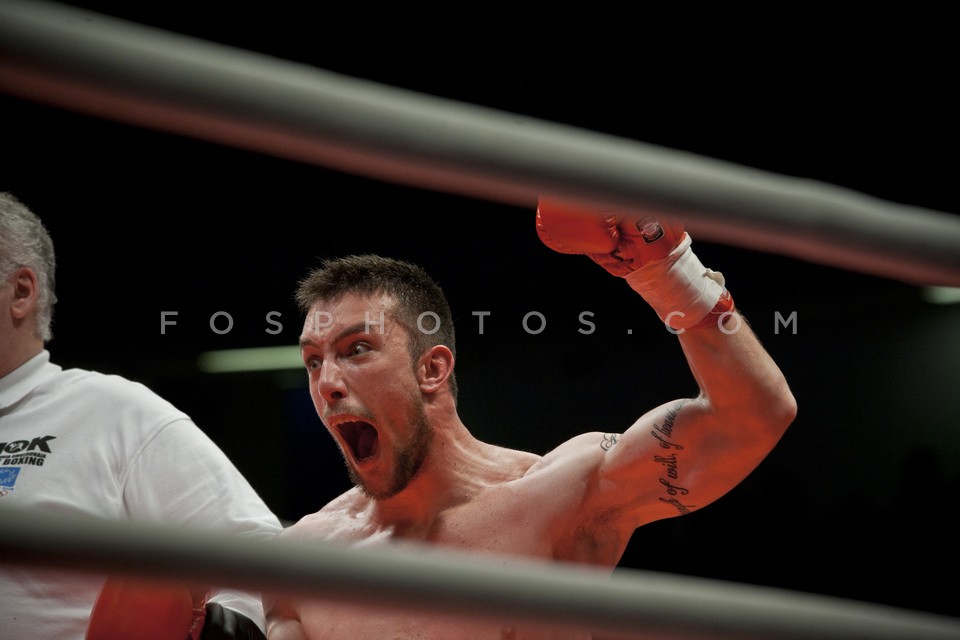 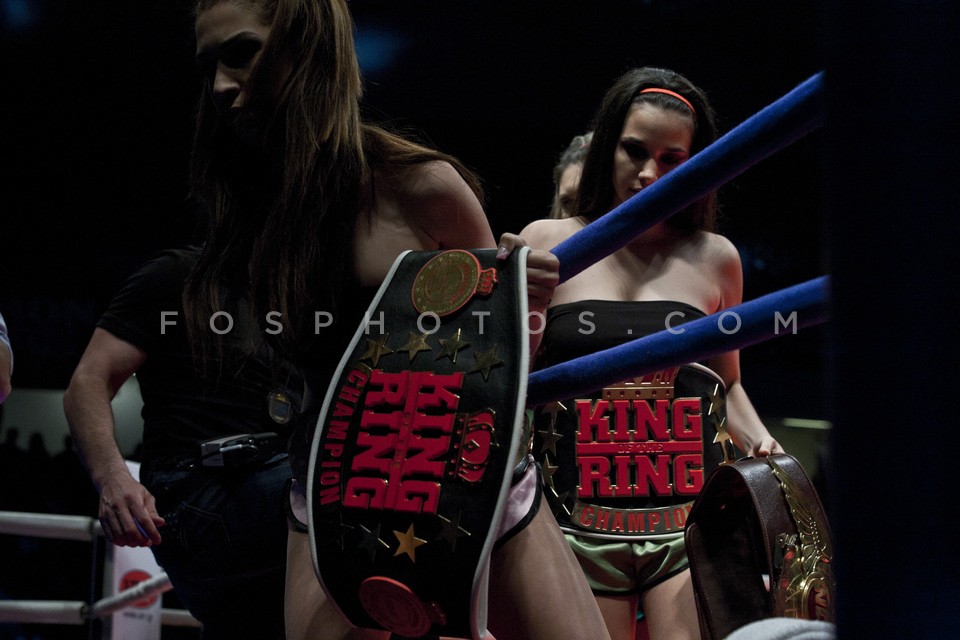 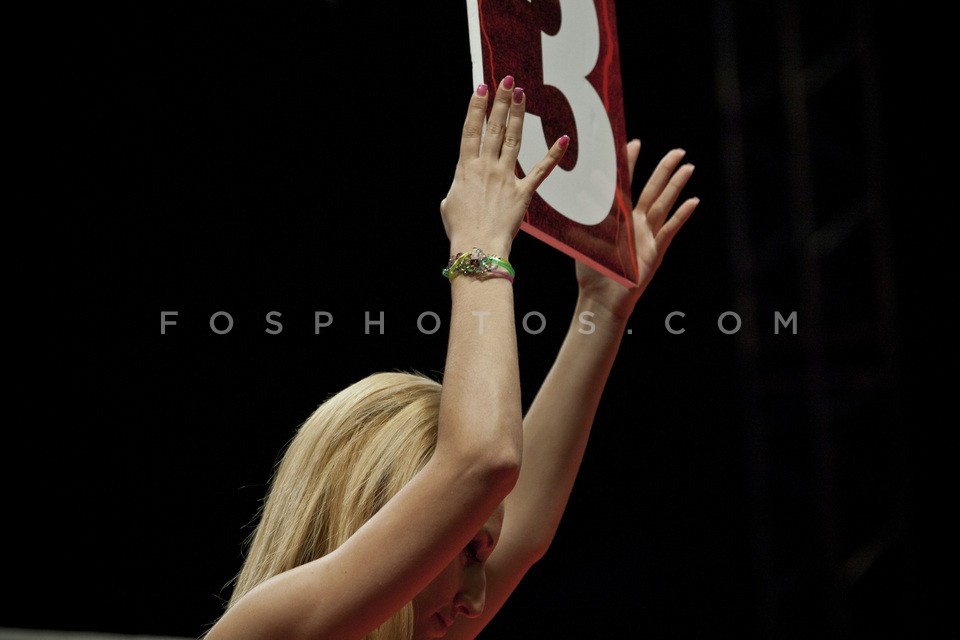 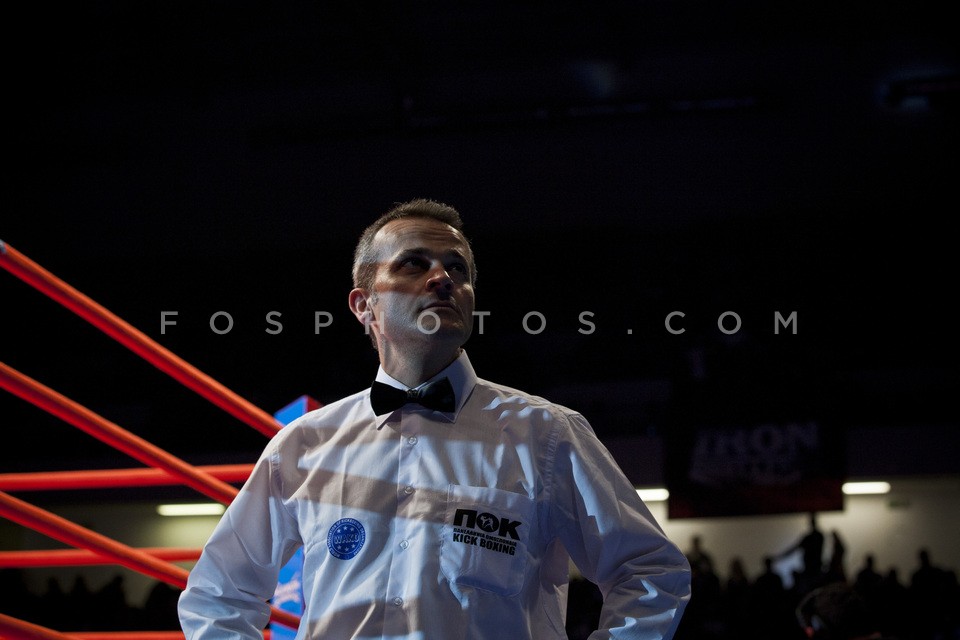 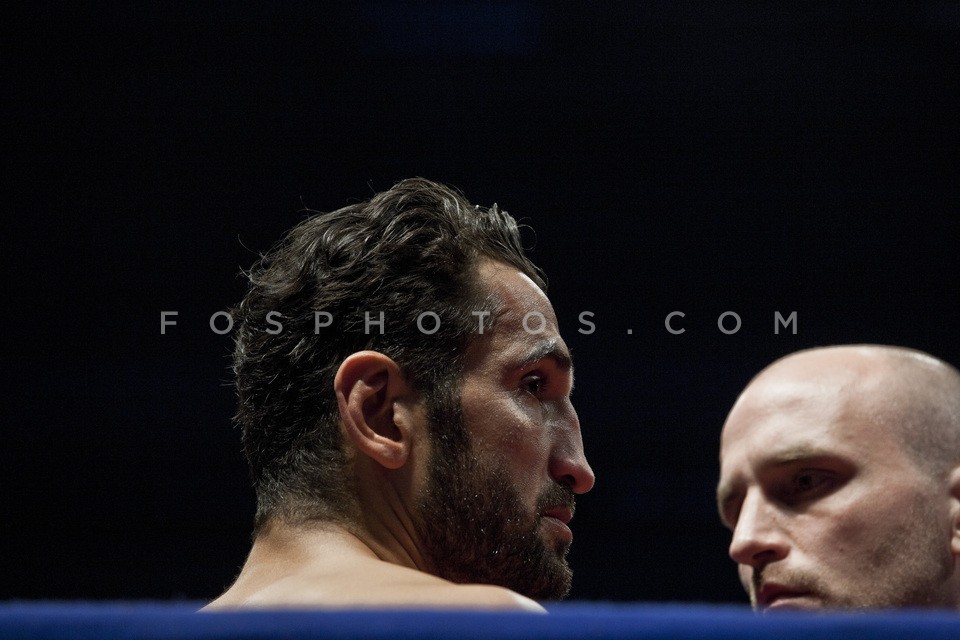 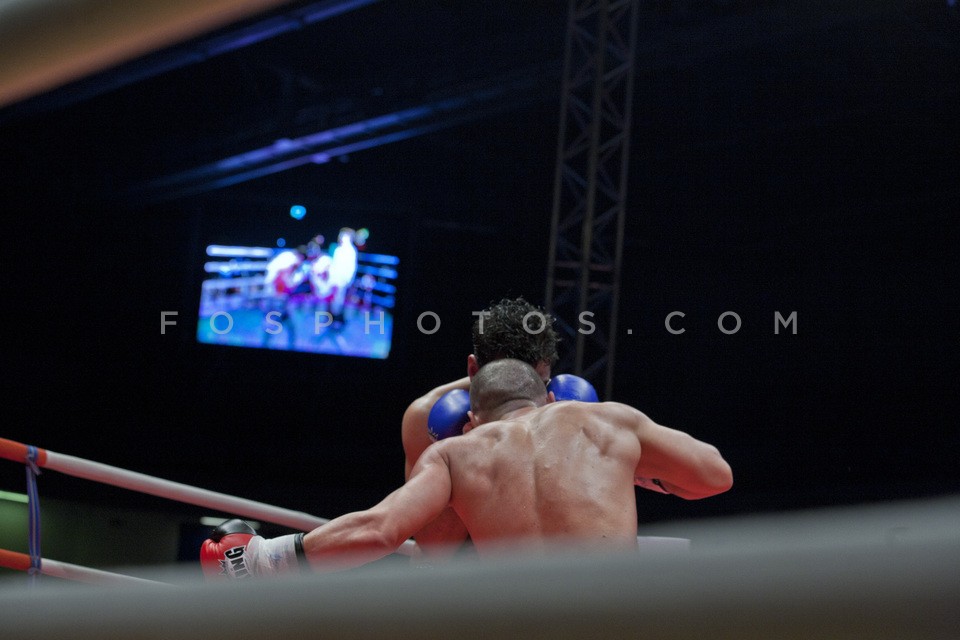 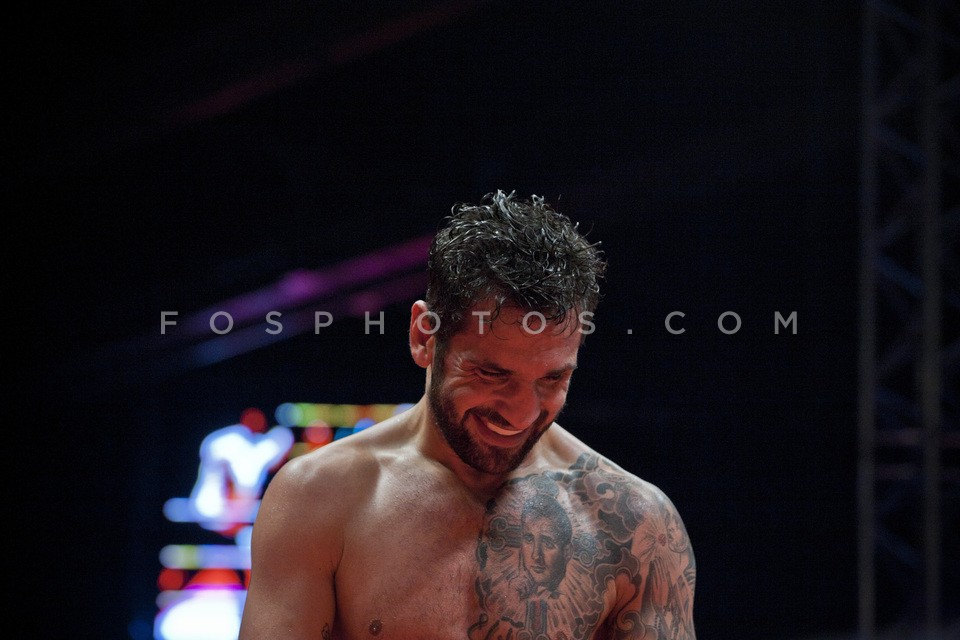 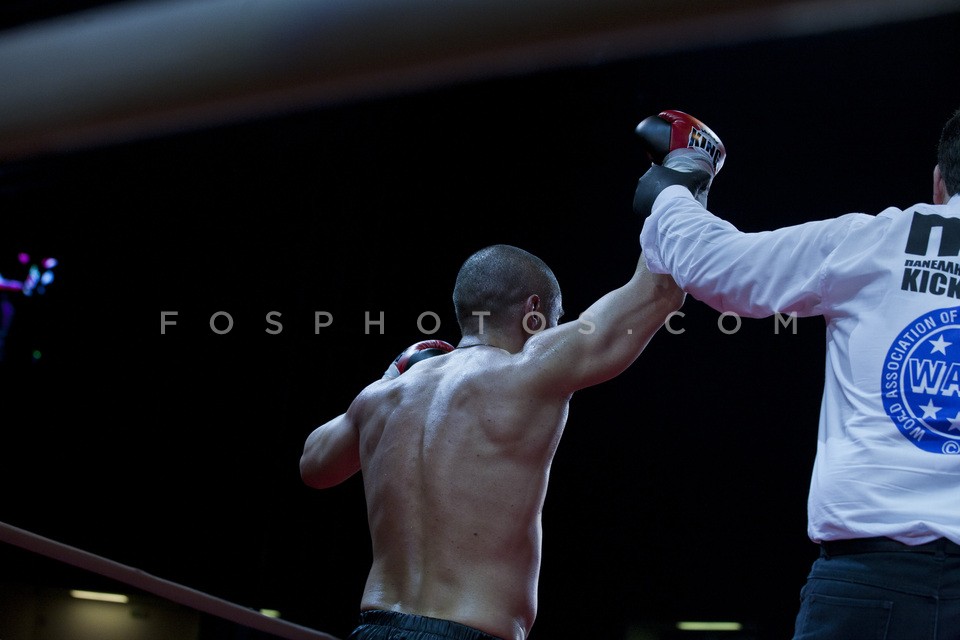 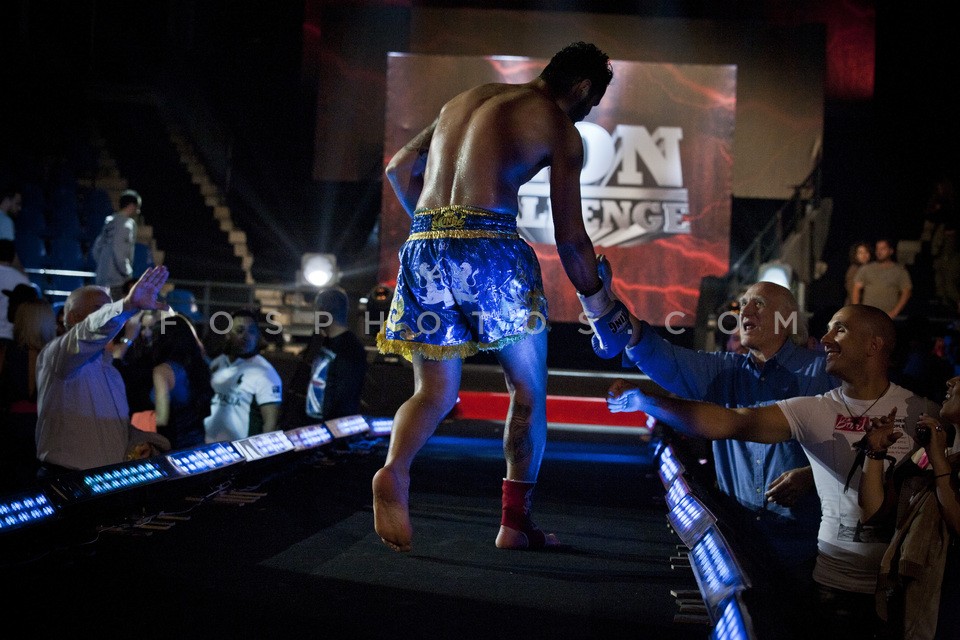 In April 2012, Greek Kick Boxing World Champion Michalis Zambidis, also known as "Iron Mike", defended the World Title “King of the Ring” by winning his opponent Fadi Merza, at the packed indoors basketball stadium in Ellinikon, Athens. Fadi Merza from Syria, who lives and works in Austria, is a tough, explosive and ruthless athlete; for that reason he was given the nickname “The Beast”. What made Zambidis’ victory even more special is that he won the “Super World” title and made it into the Top 10 athletes that will claim the white belt that Mike Tyson holds.