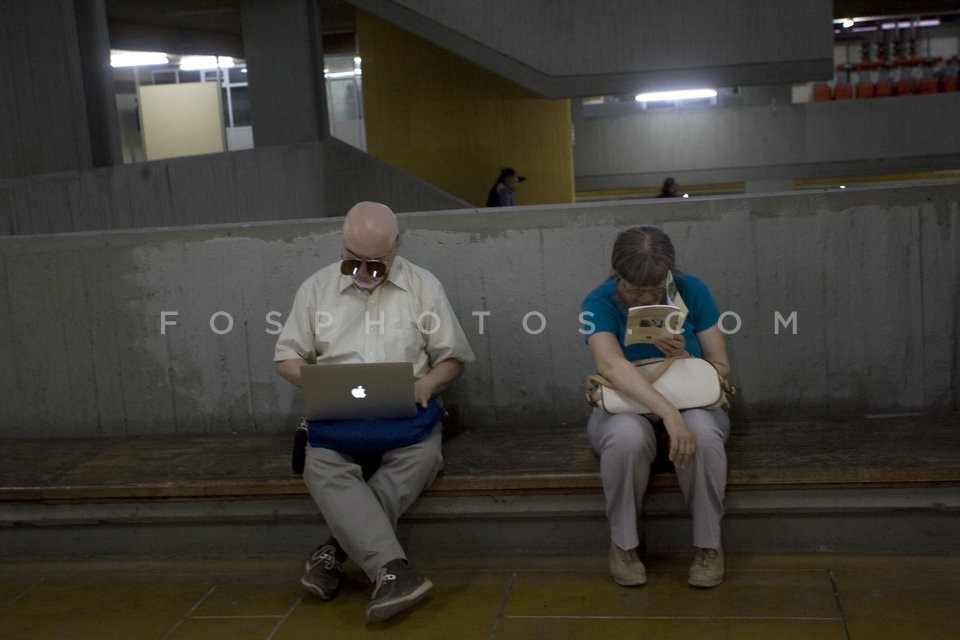 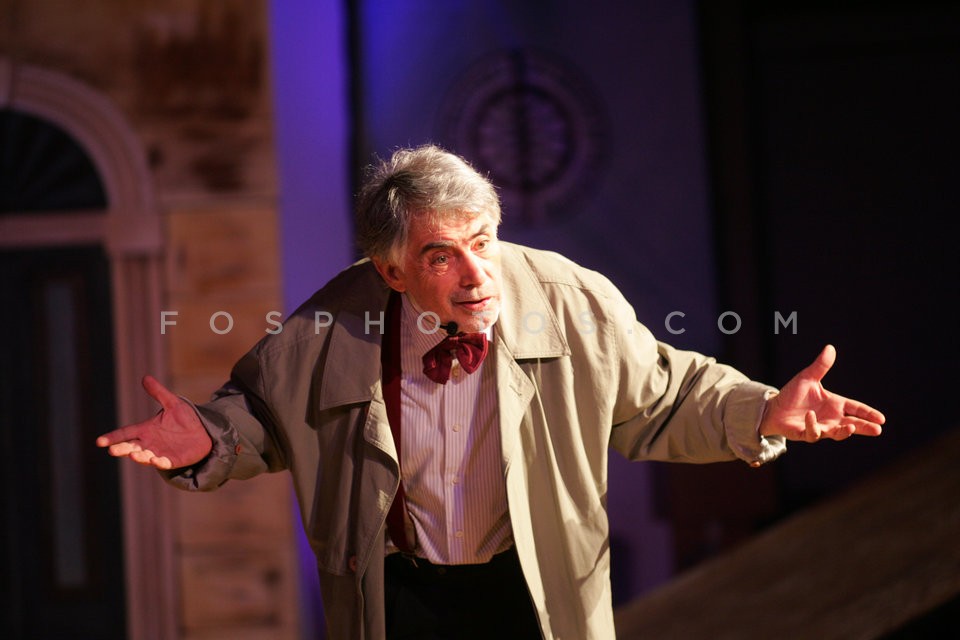 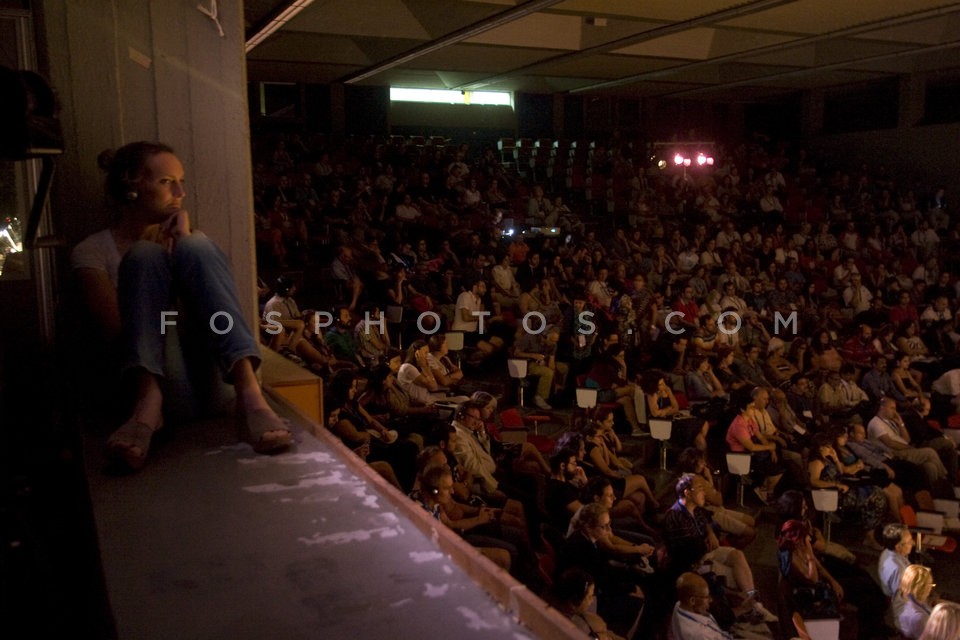 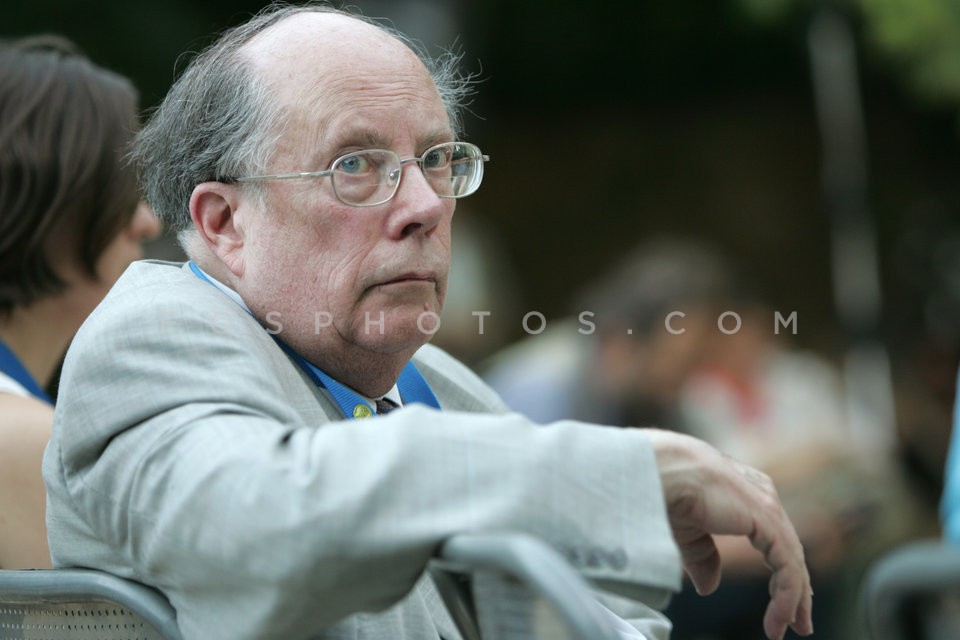 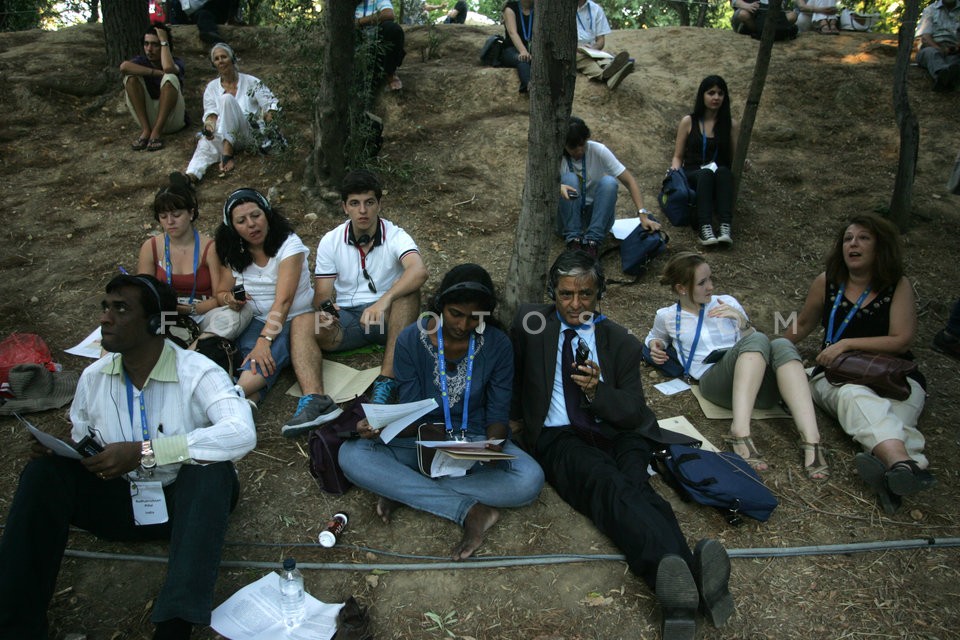 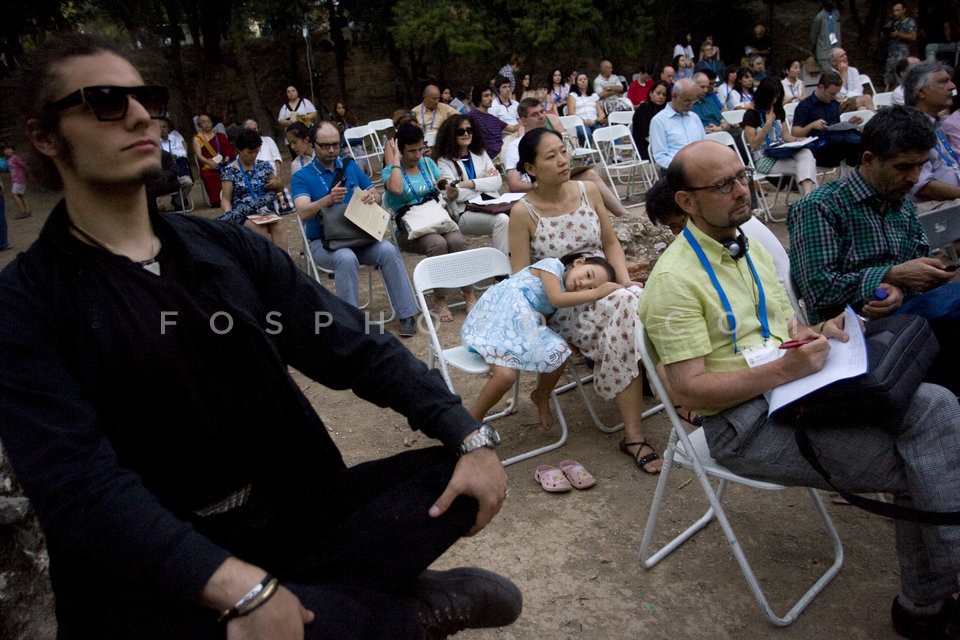 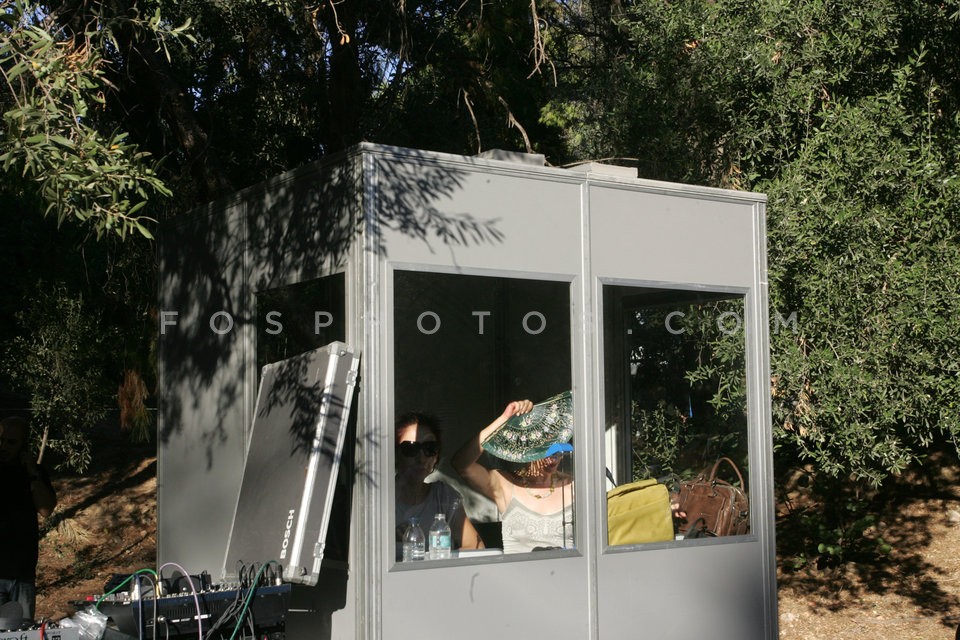 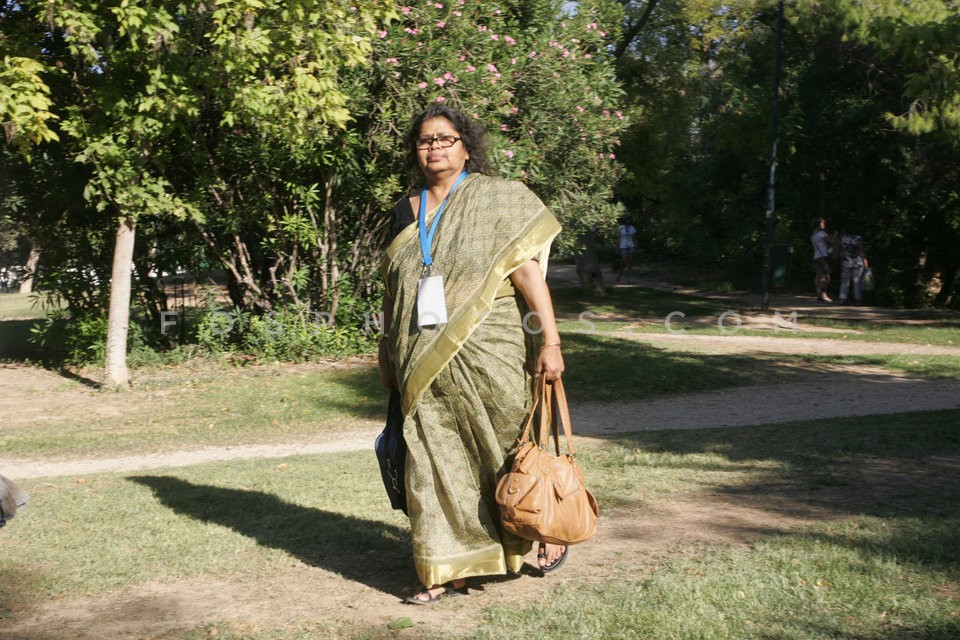 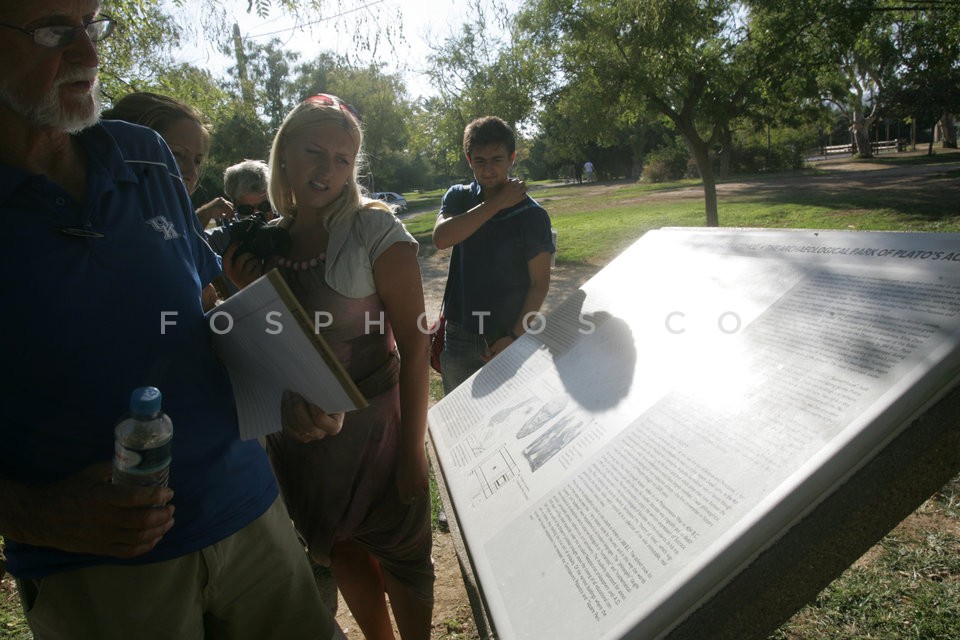 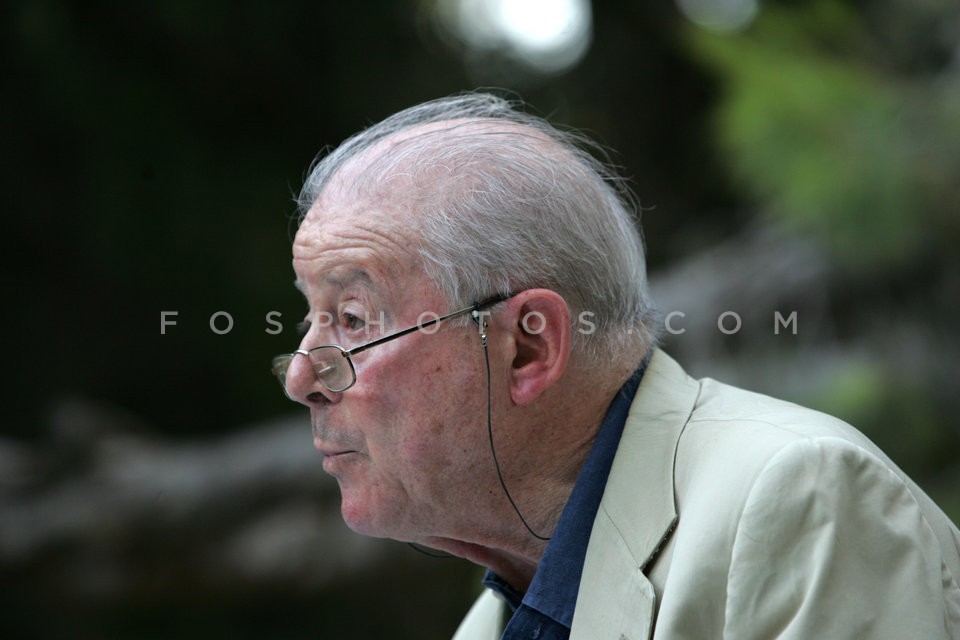 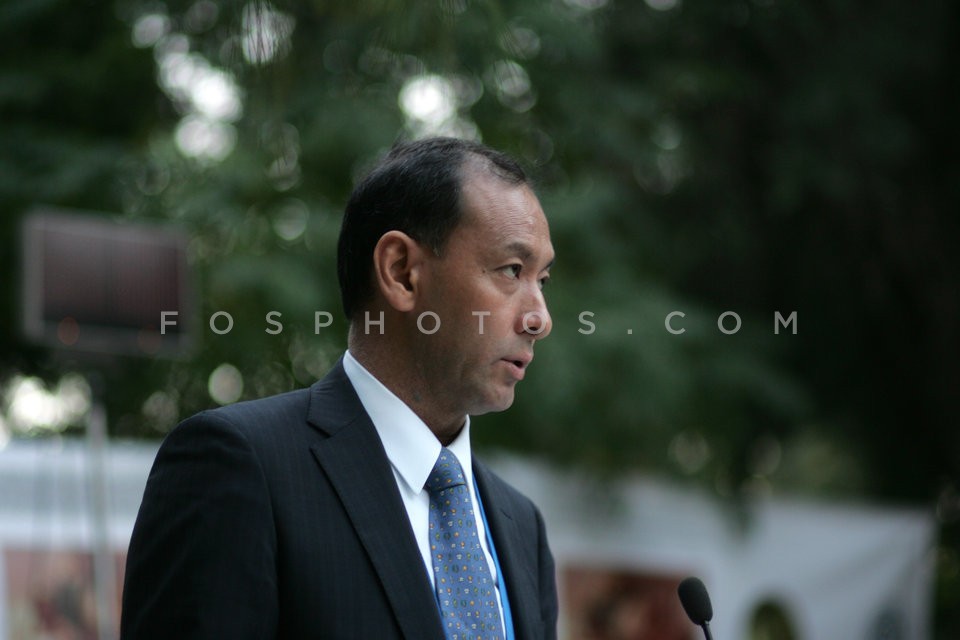 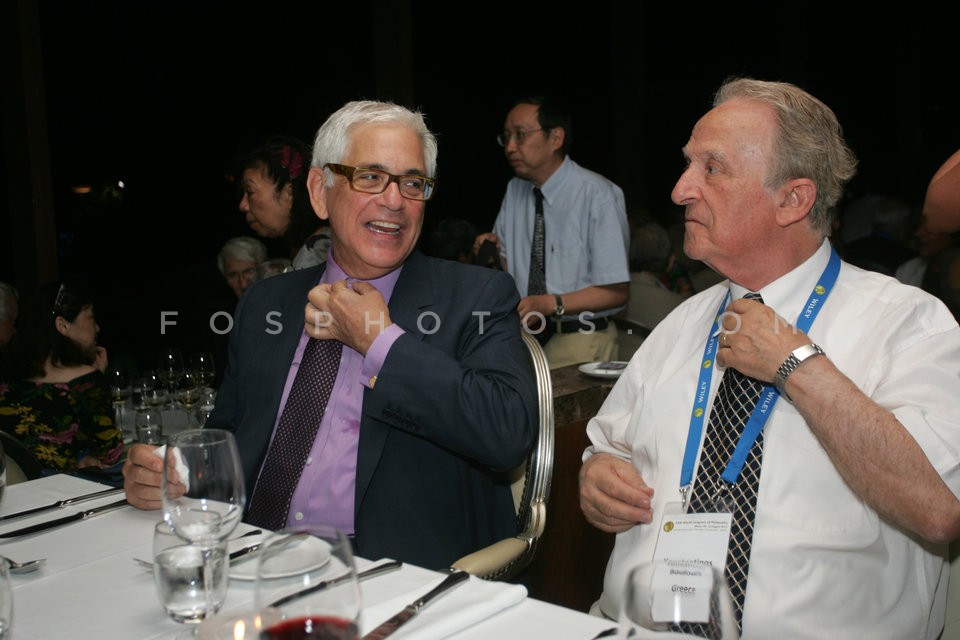 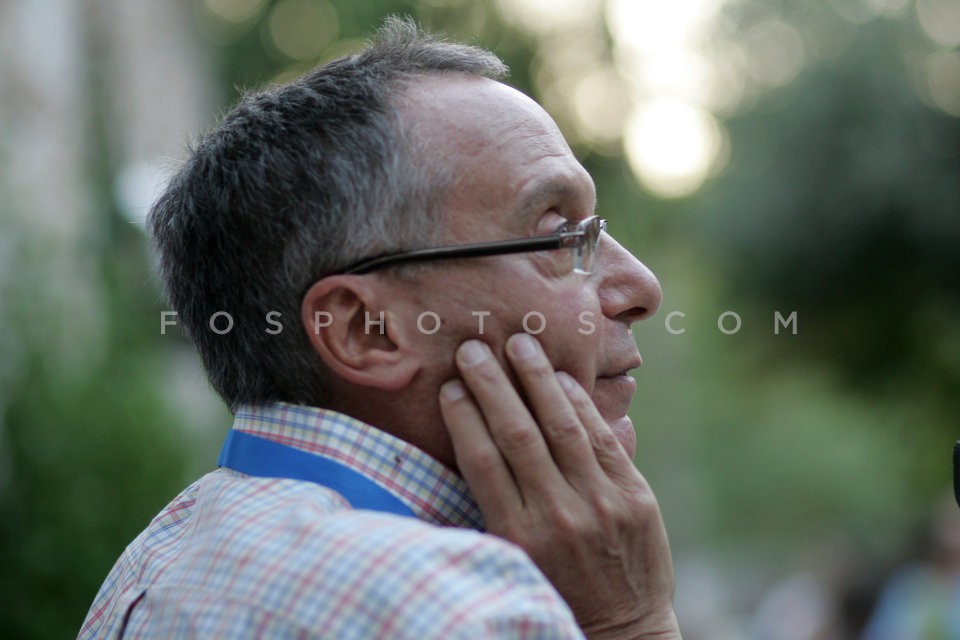 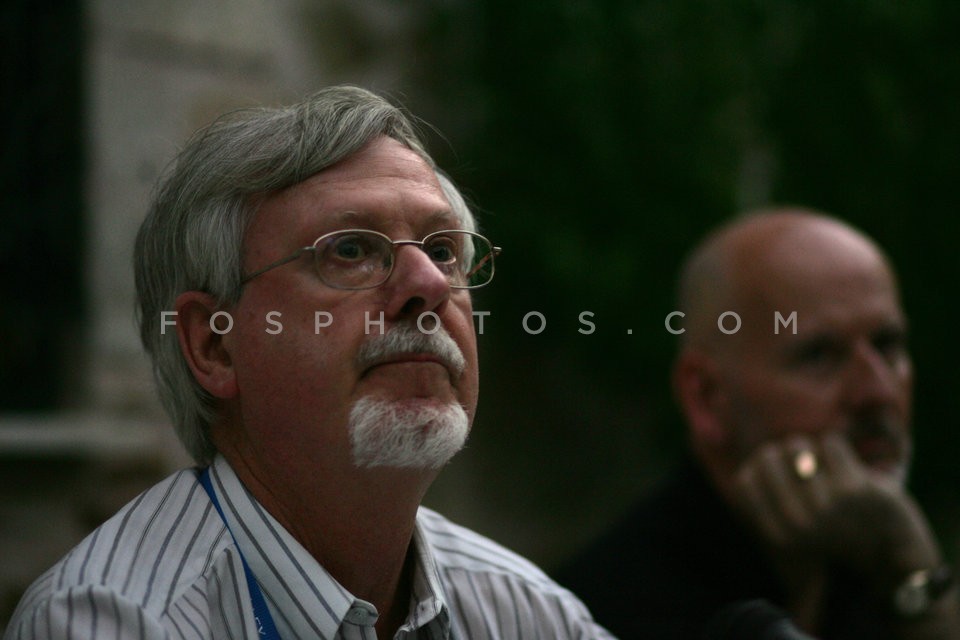 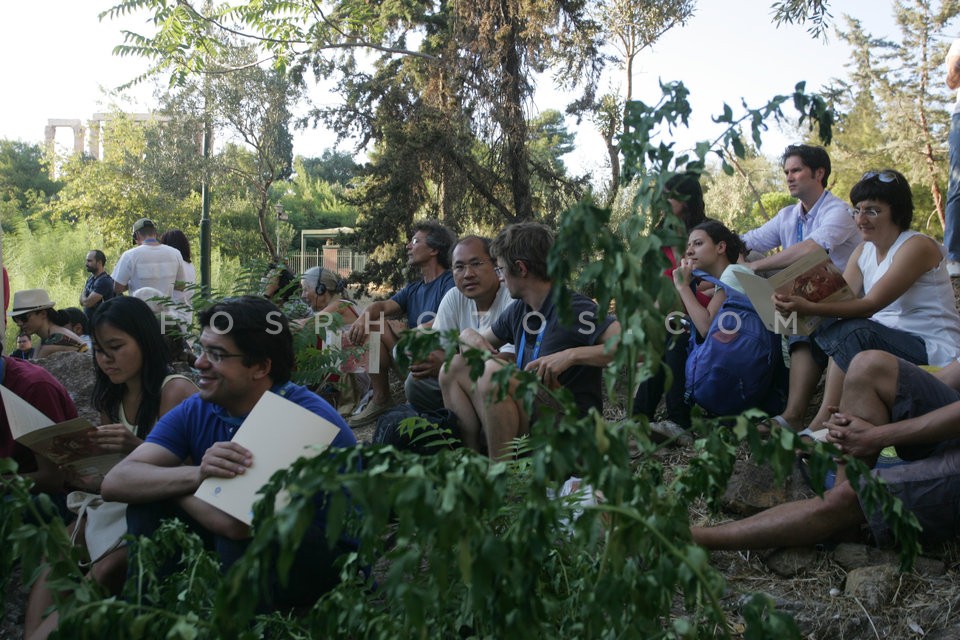 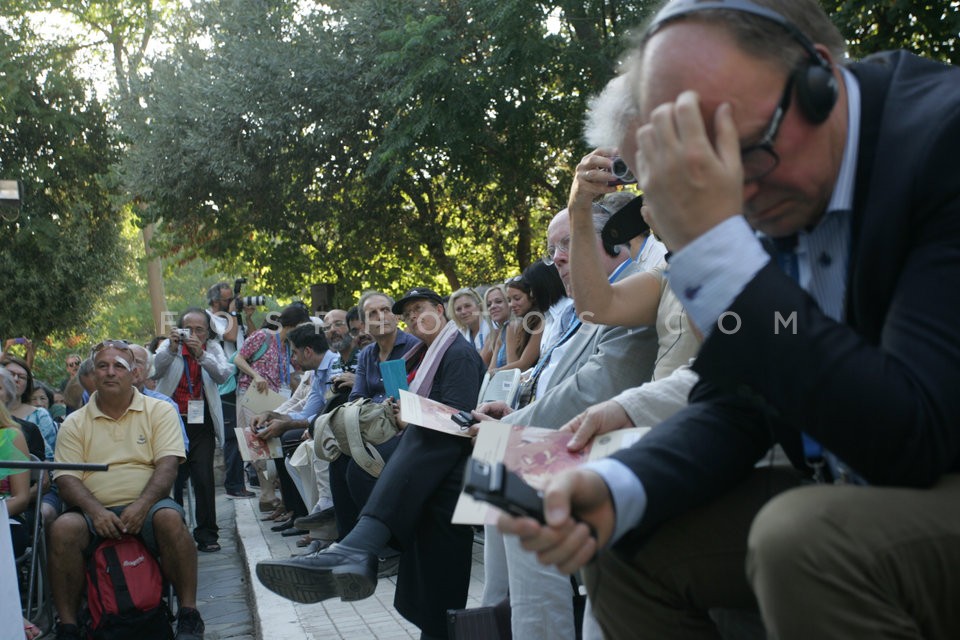 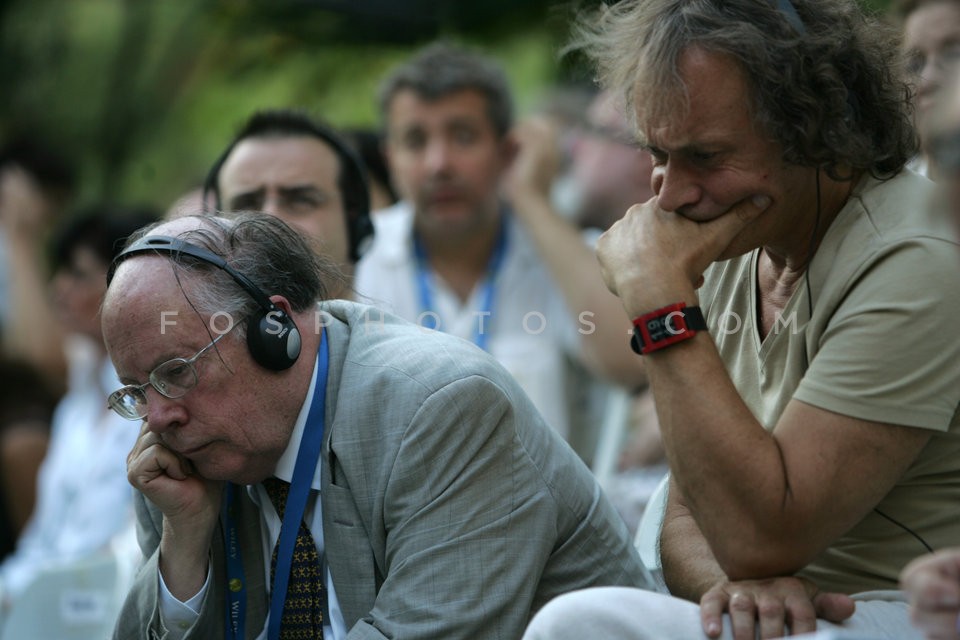 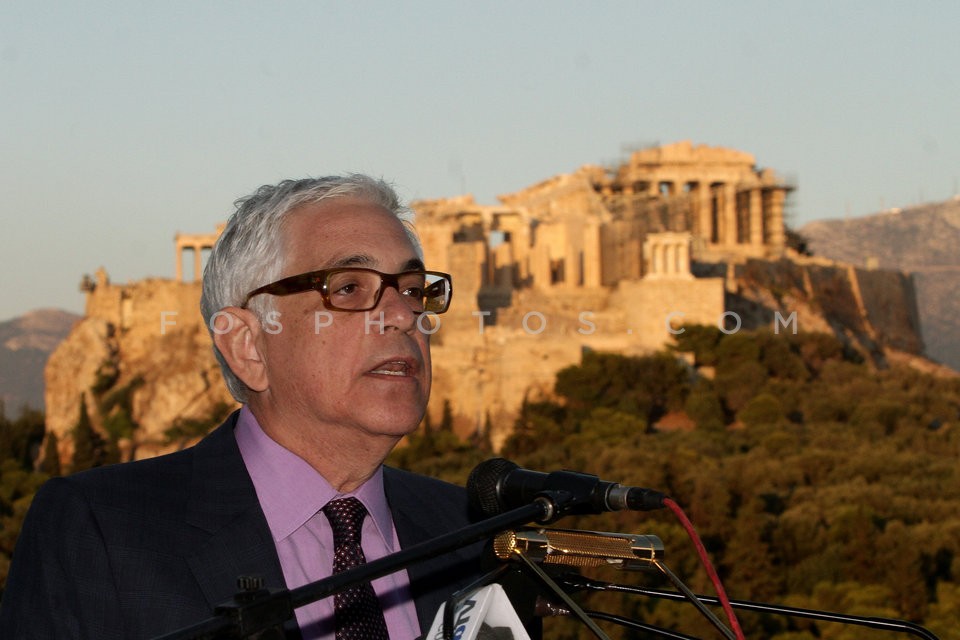 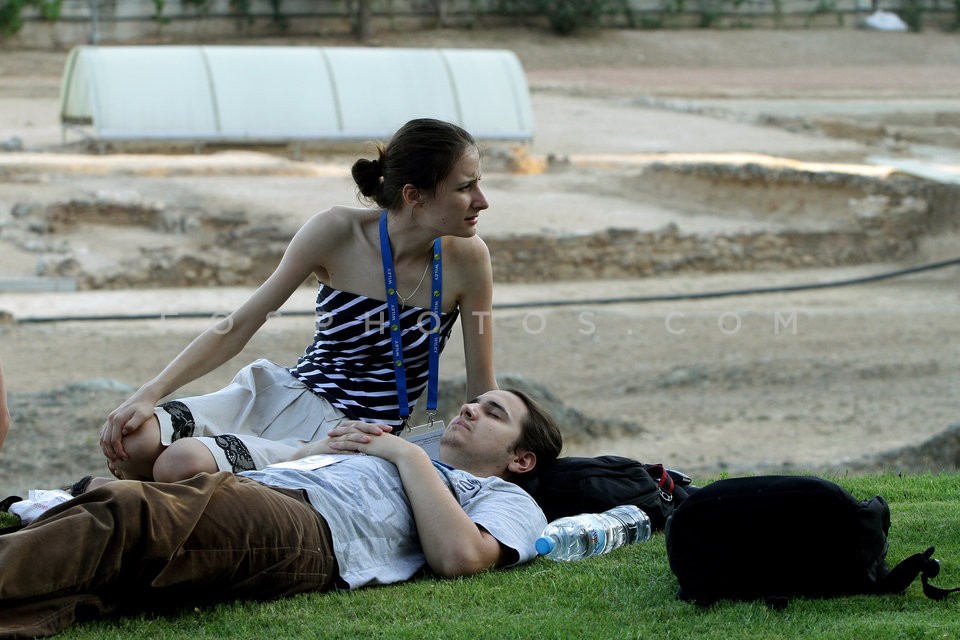 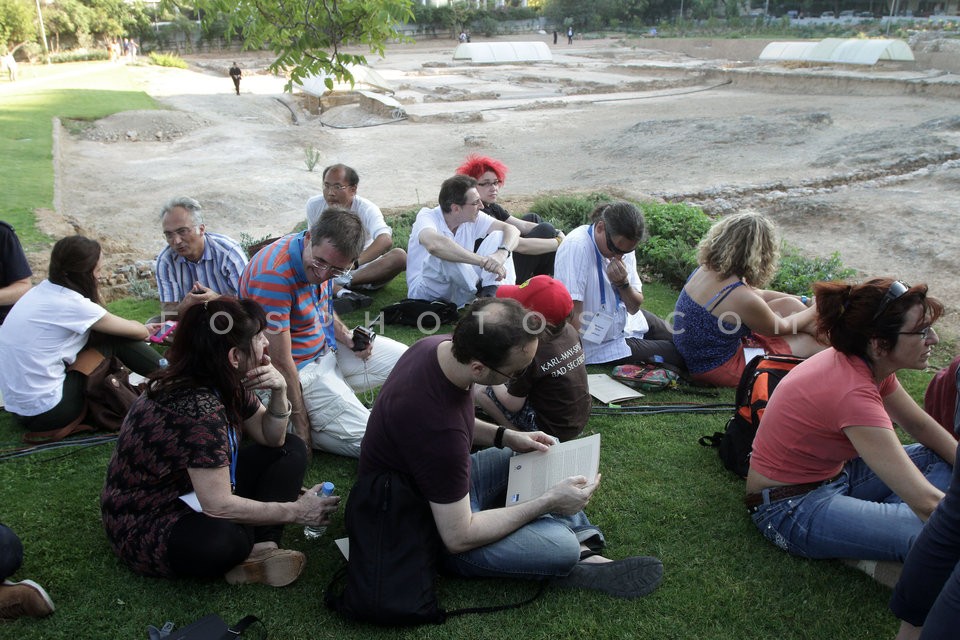 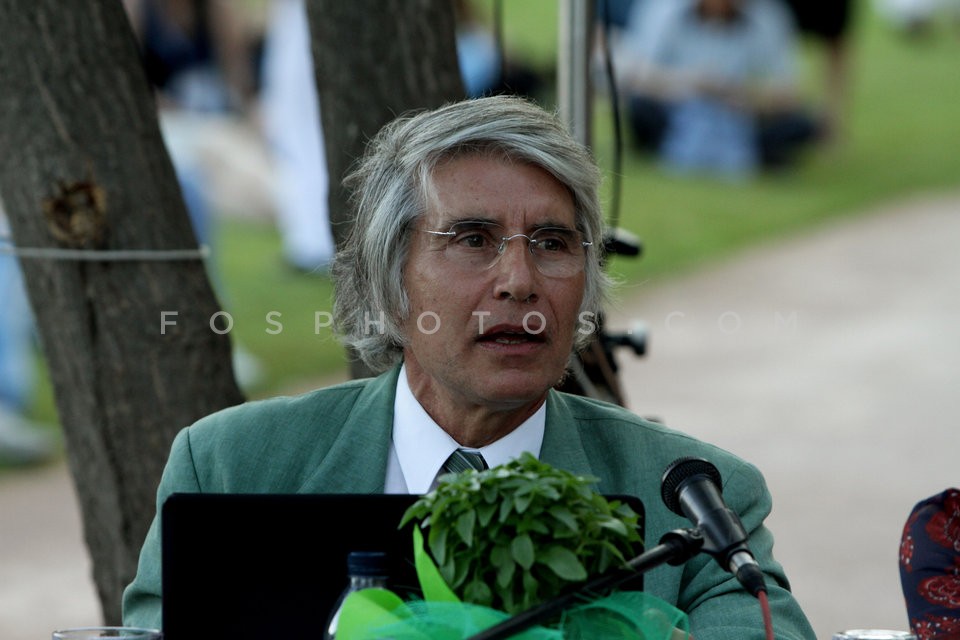 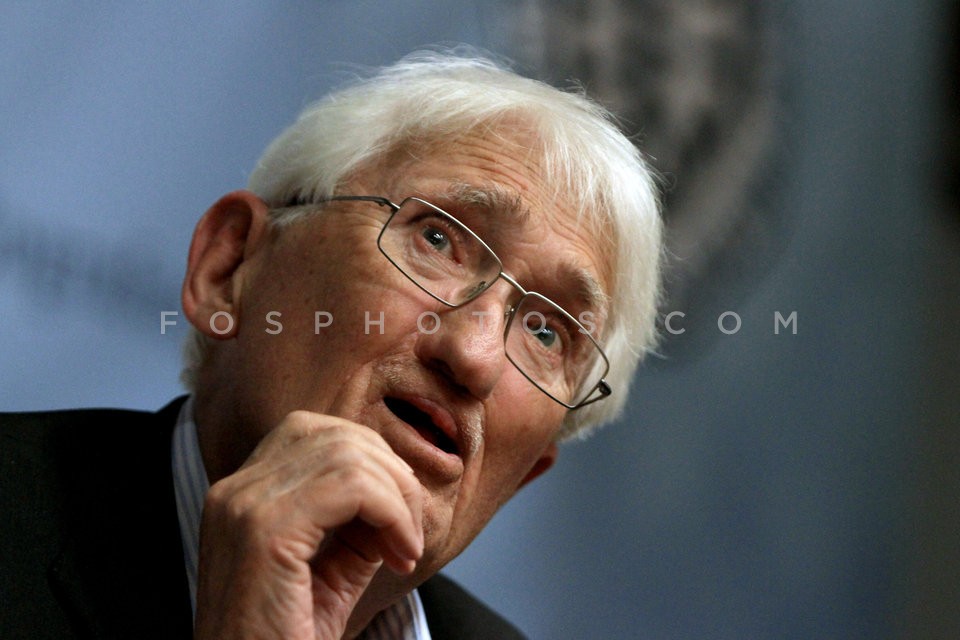 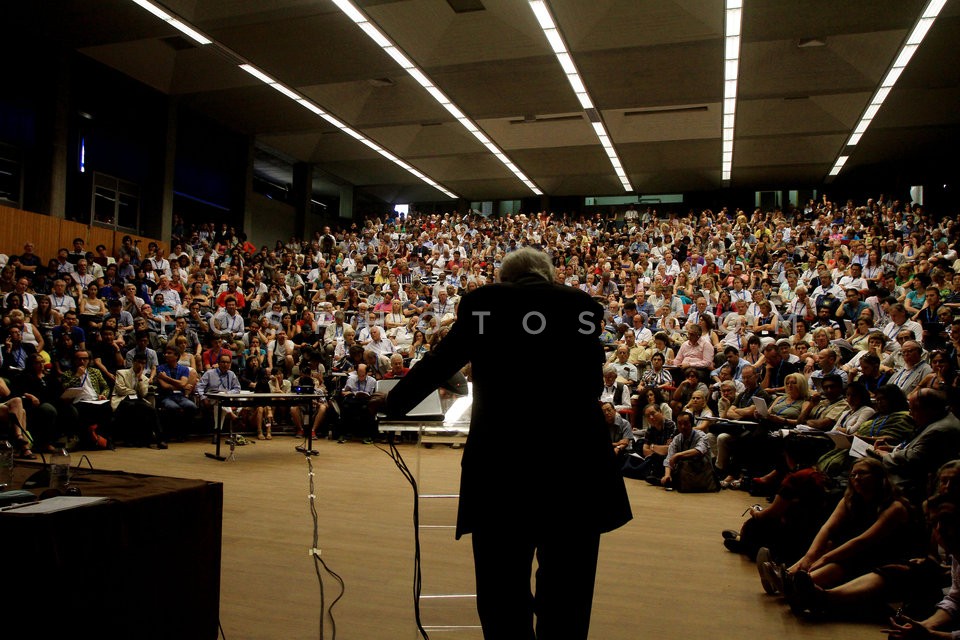 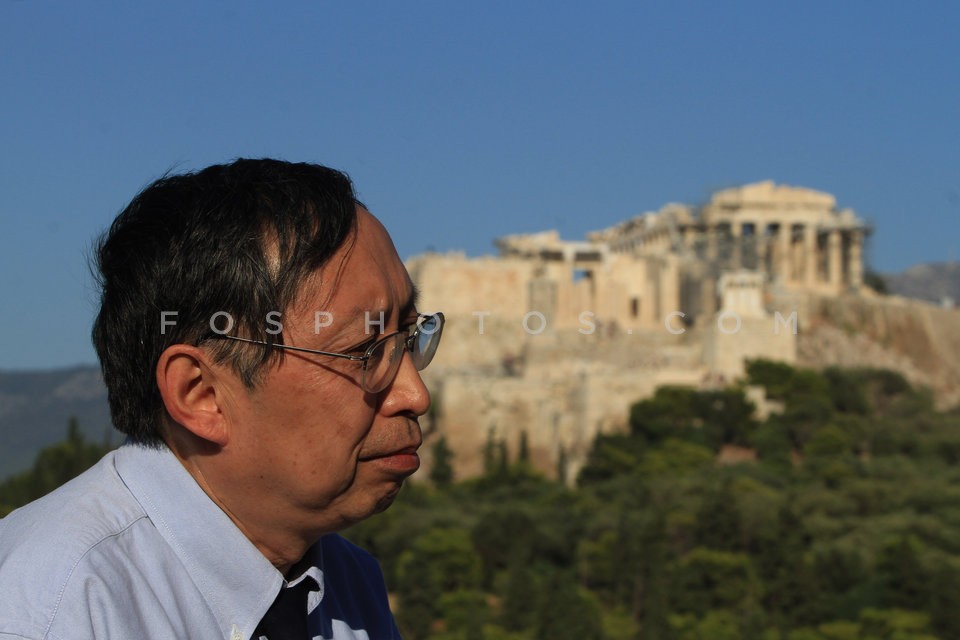 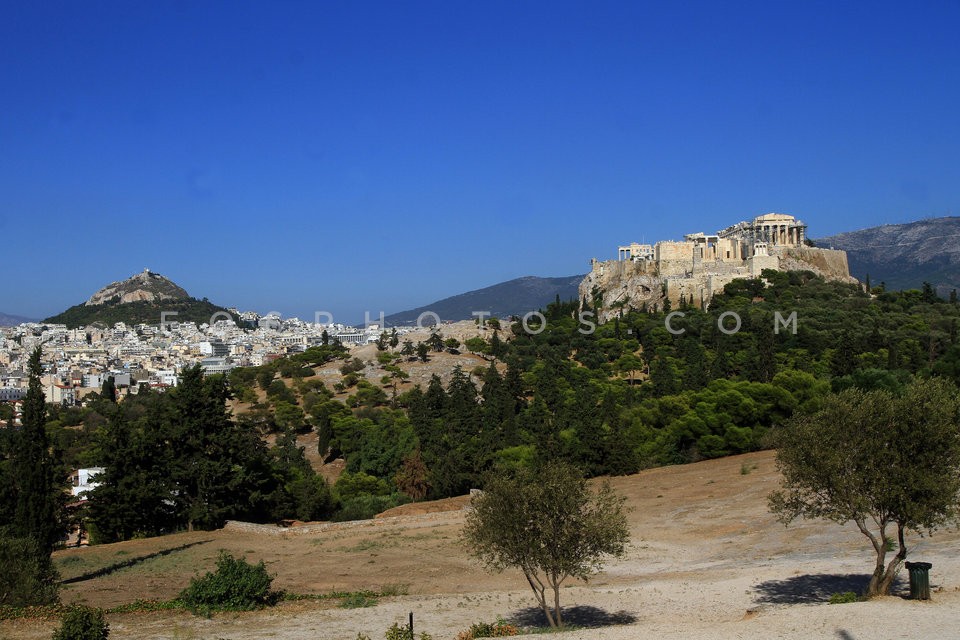 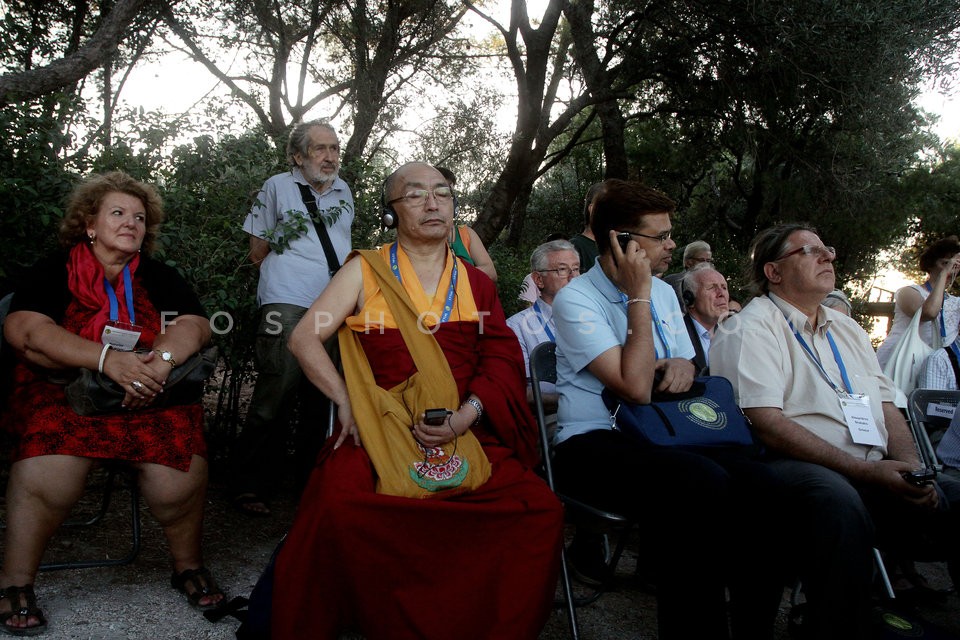 The World Congresses of Philosophy are organized every five years by the International Federation of Philosophical Societies (FISP) in collaboration with one of the companies that are members. The 23rd World Congress of Philosophy held in Greece and specifically in Athens from 4 to 10 August 2013. The main theme of the Conference was ‘Philosophy as Inquiry and Way of Life’, wich recalls the declaration of Socrates that the unexamined life is not worth living (in greek: o  a-ne-x`e-ta-stos  v`i-os  ou  vi-o-t`os  an-thr`o-po).
Objectives of the conference is to explore the philosophical traditions of different regions of the world and the comparison between them, critically examining the task of philosophy in the modern world and deepening the debate on the role and responsibilities of philosophy in the conflicts and inequalities connected with the new reality of the development of a global civilization that is both diverse and techno-scientific.The conduct of the conference in Athens provided an opportunity for thinkers and philosophers from around the world to think, to speech, to wonder on contemporary issues of humanity wandering in the same locations where ancient Greek philosophers like Socrates, Plato or Aristotle raised, for the first time, questions about human existence and the relationship of human being with himself and with the unknown world that surrounds him.