Nekromanteion of Acheron. Where people were waiting for the deads souls 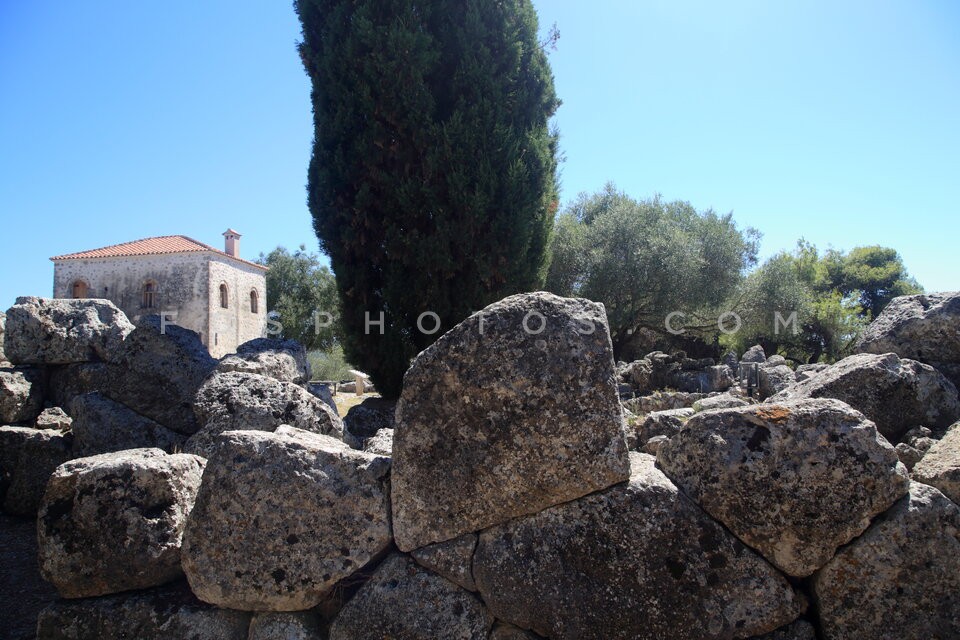 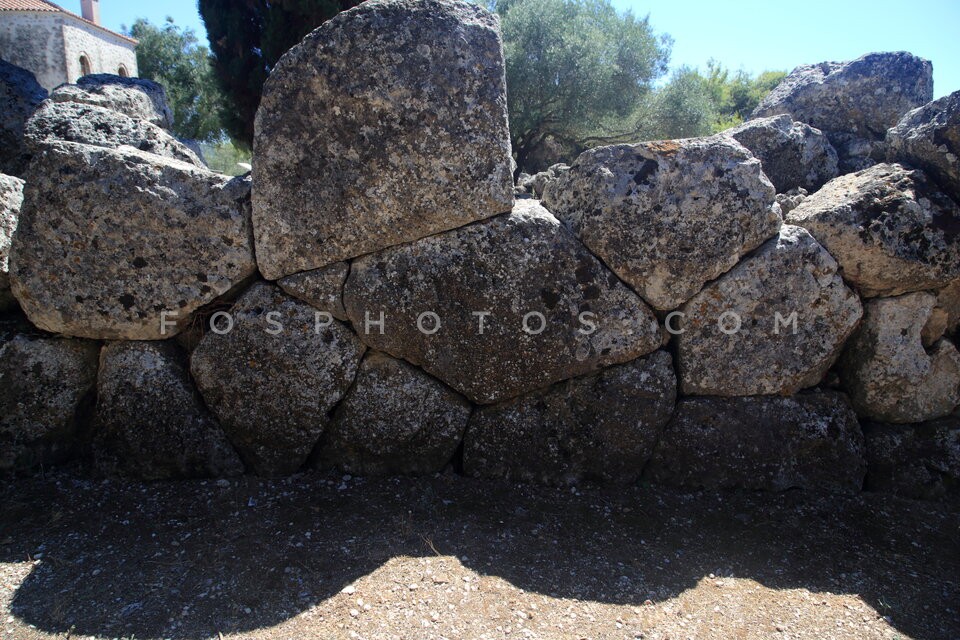 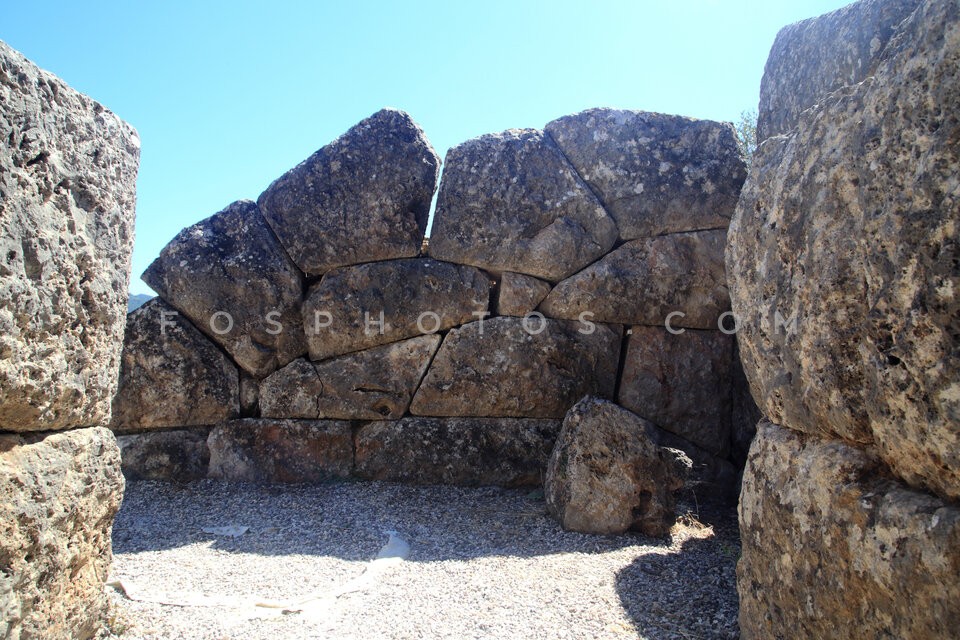 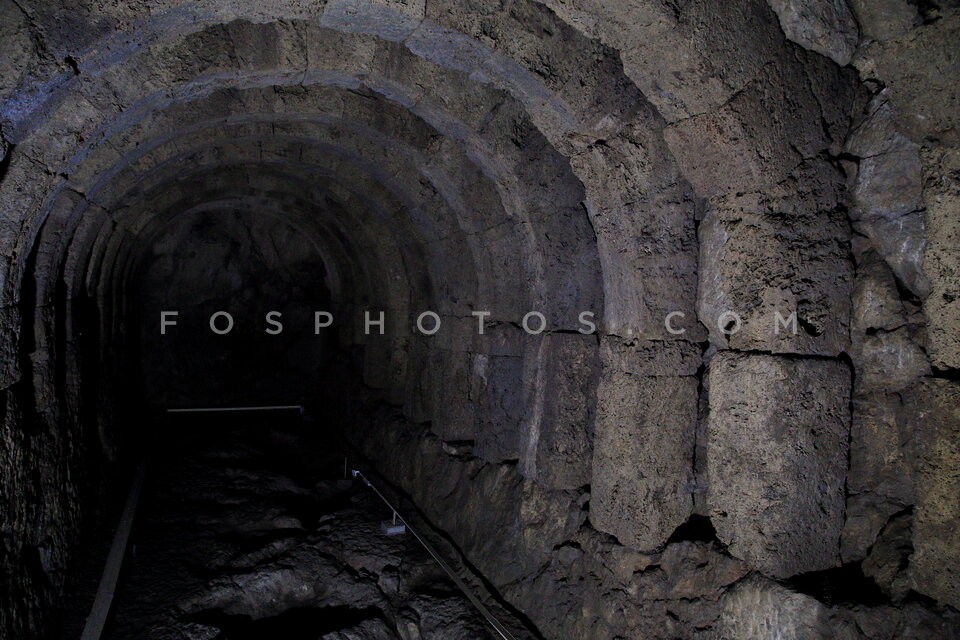 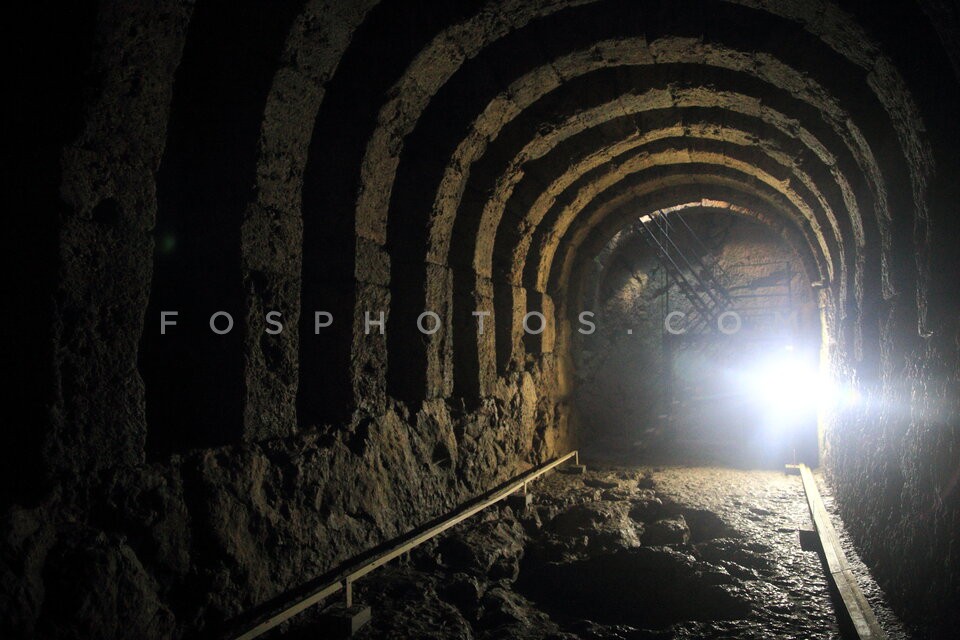 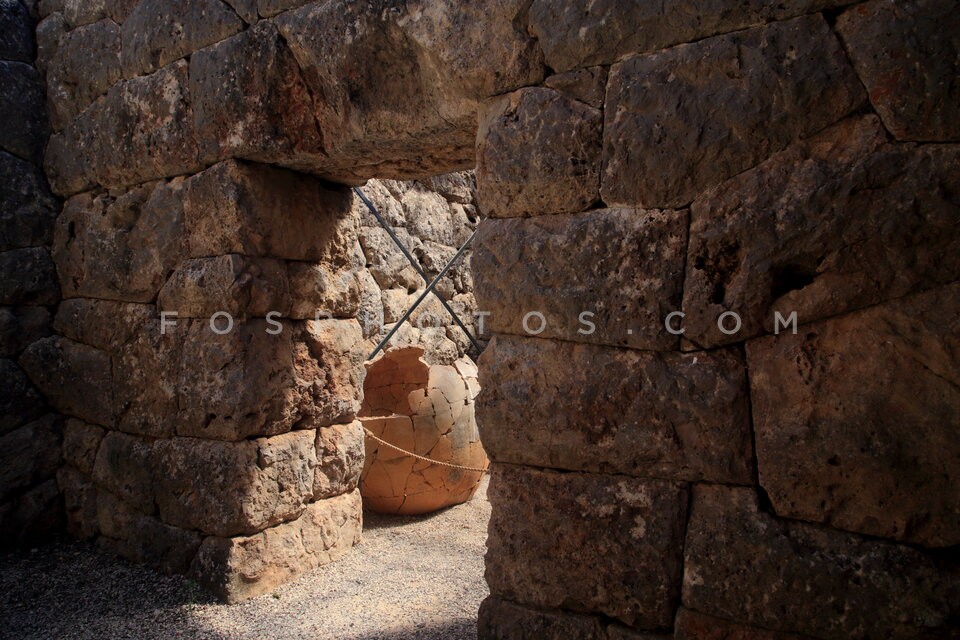 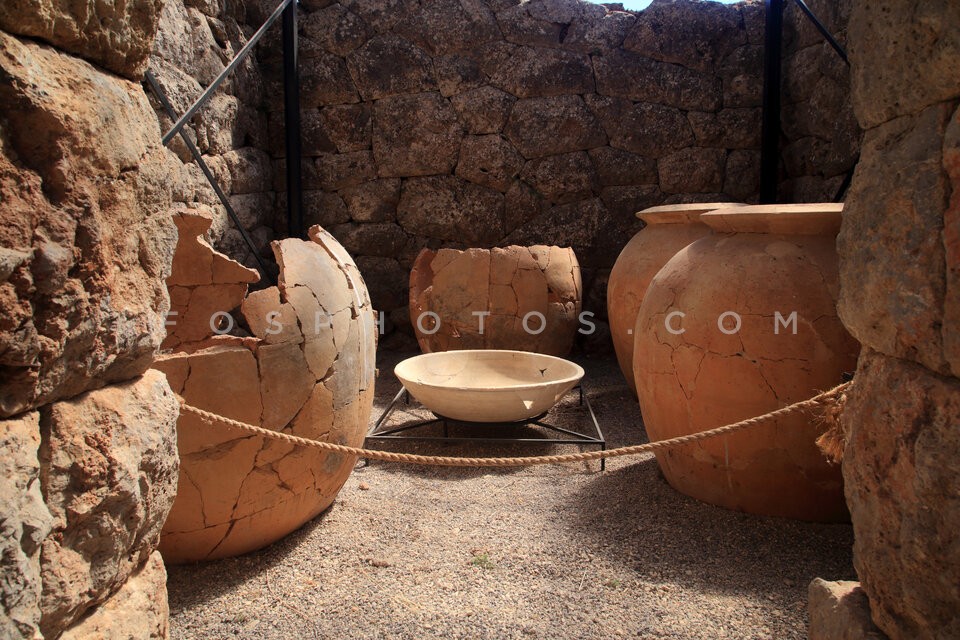 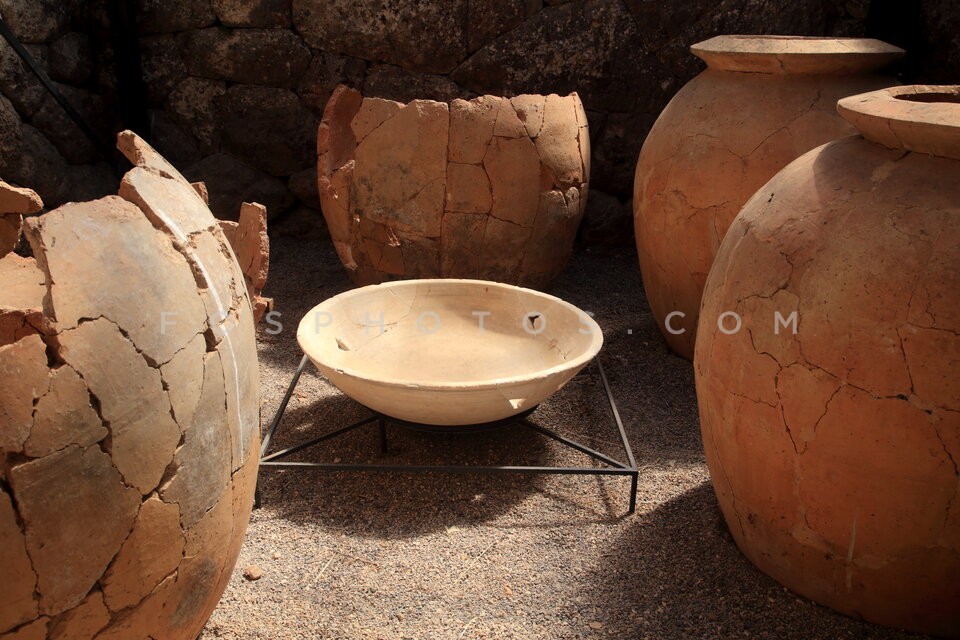 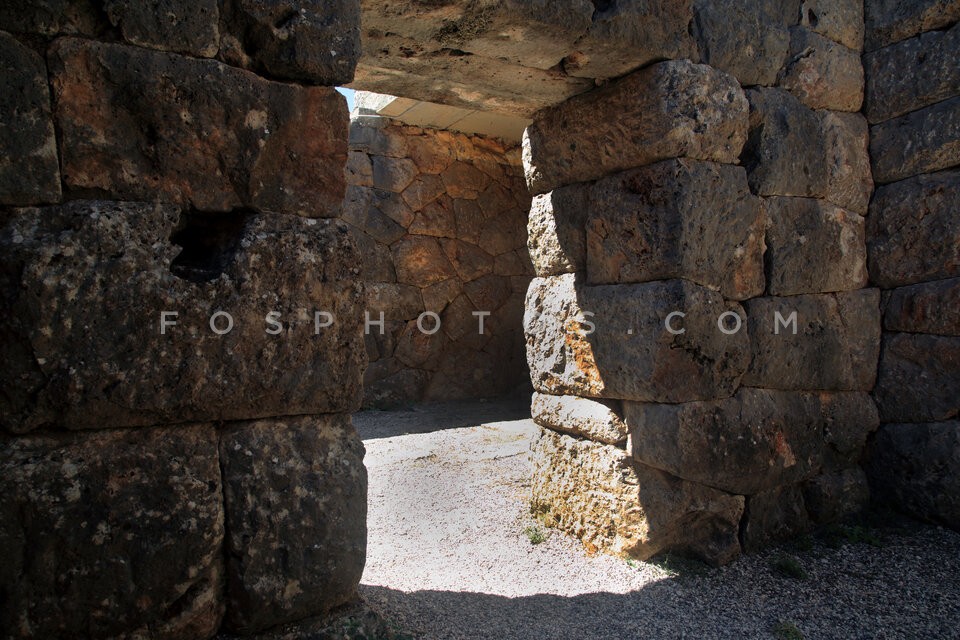 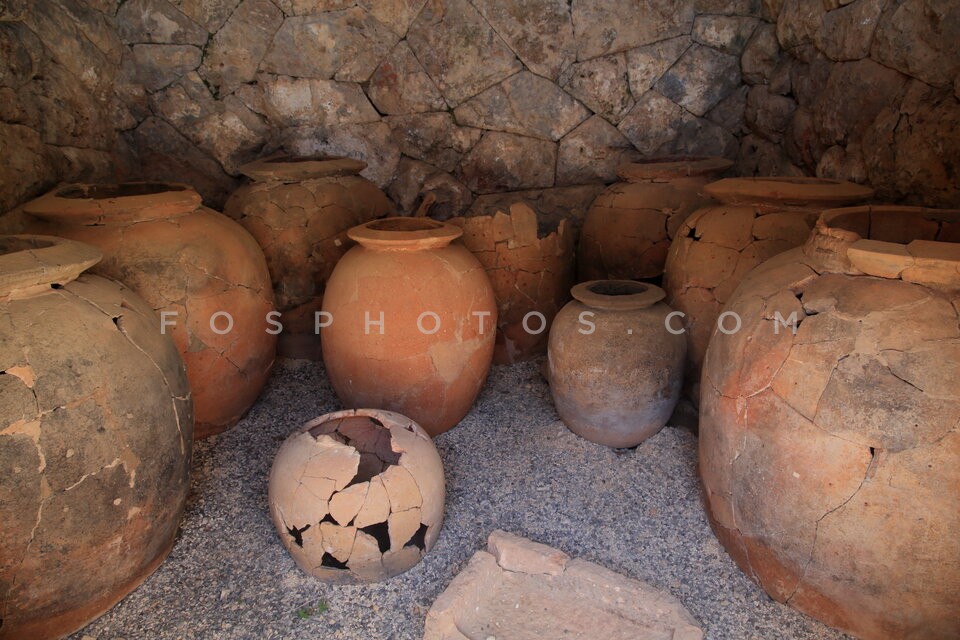 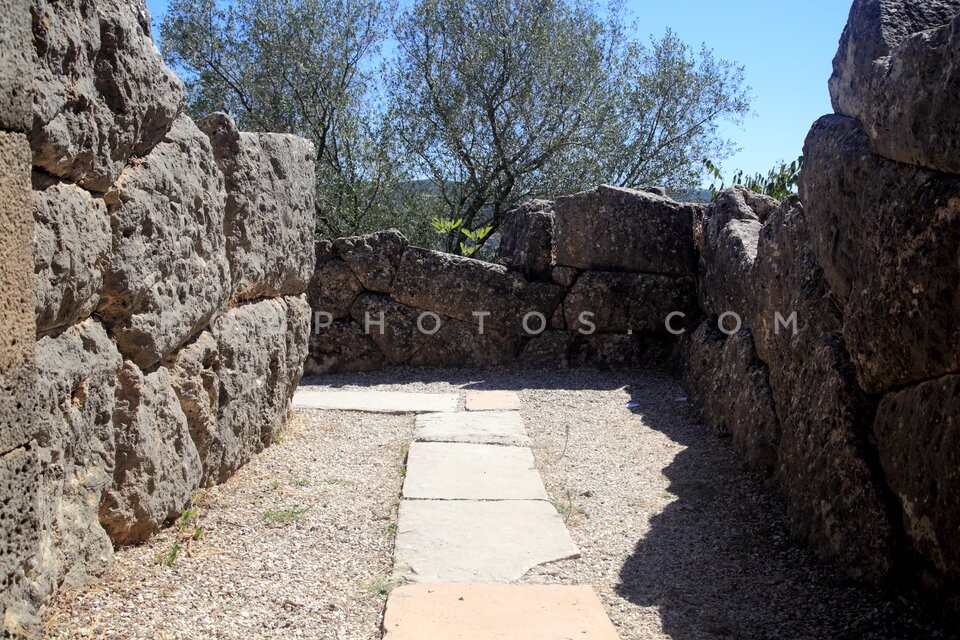 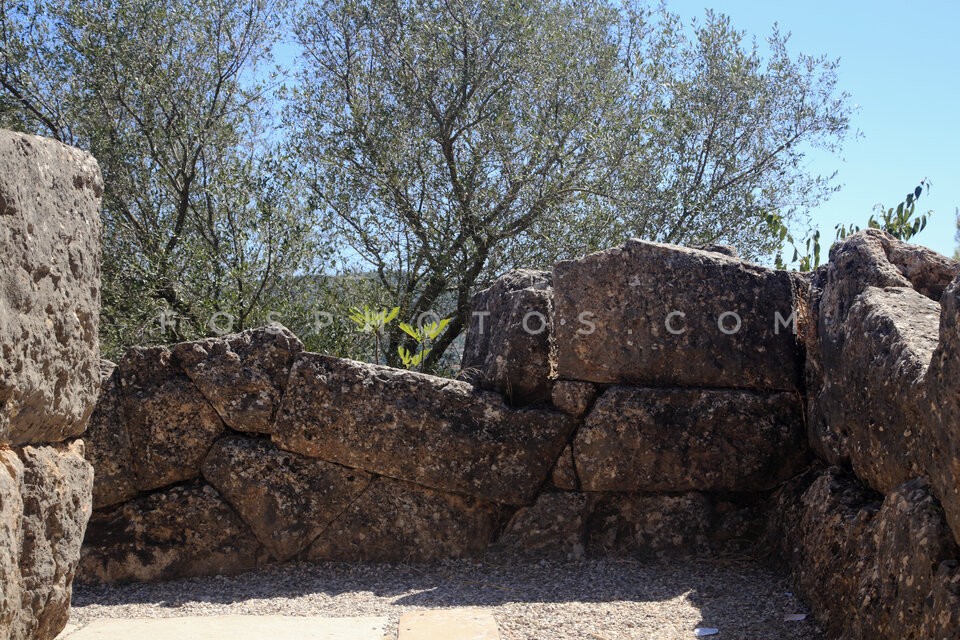 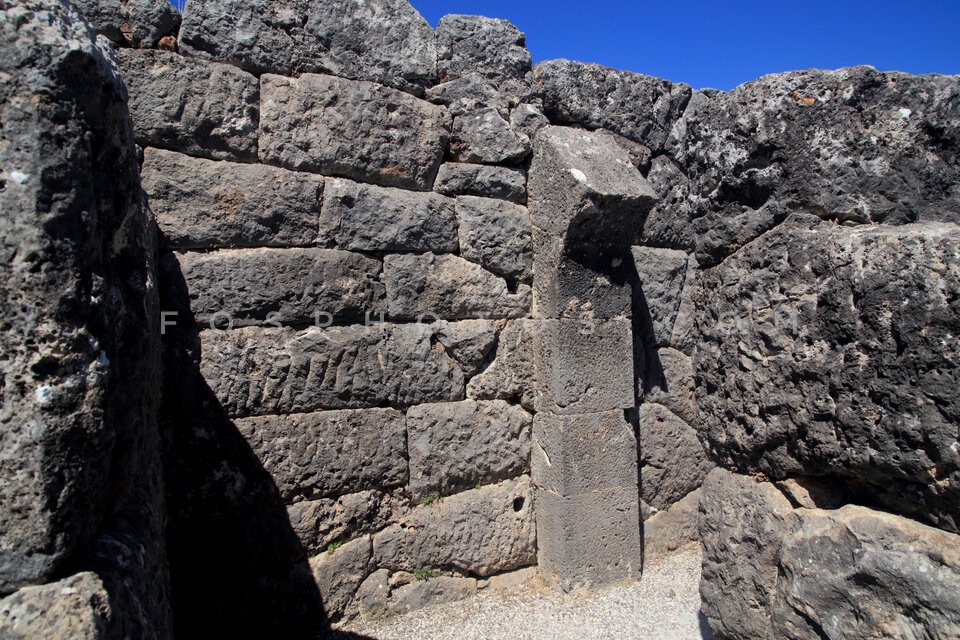 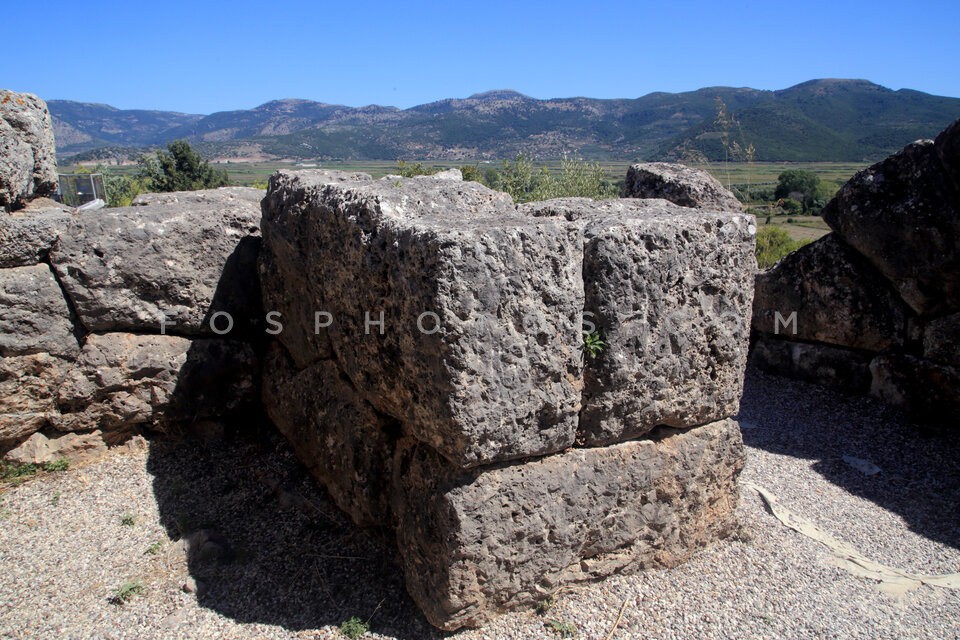 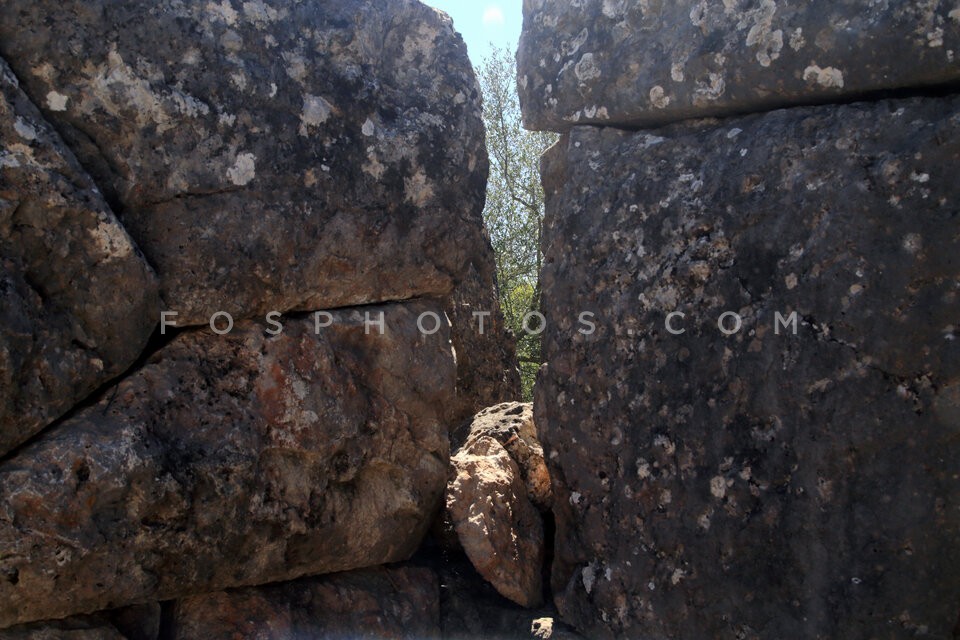 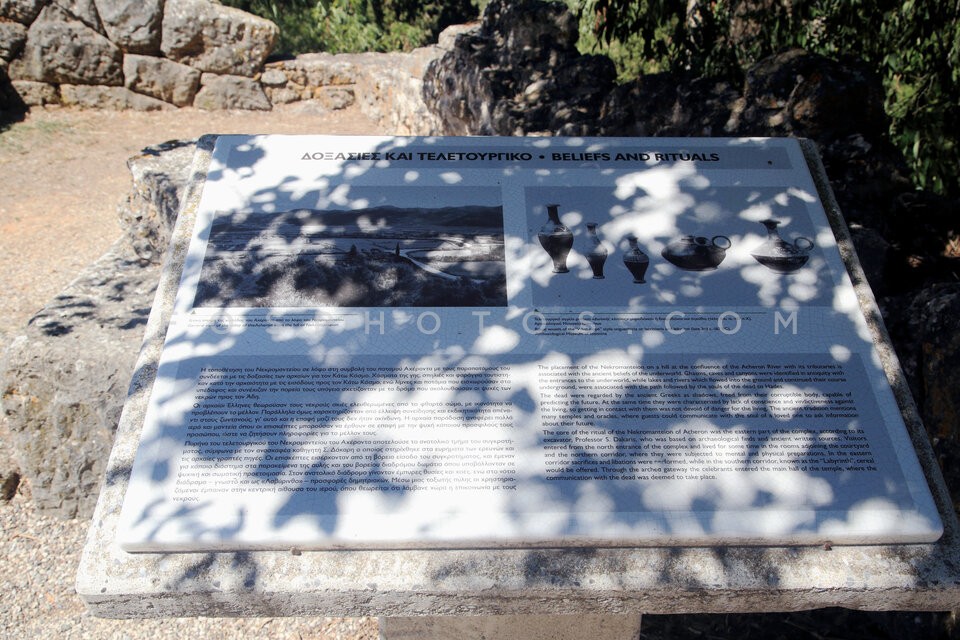 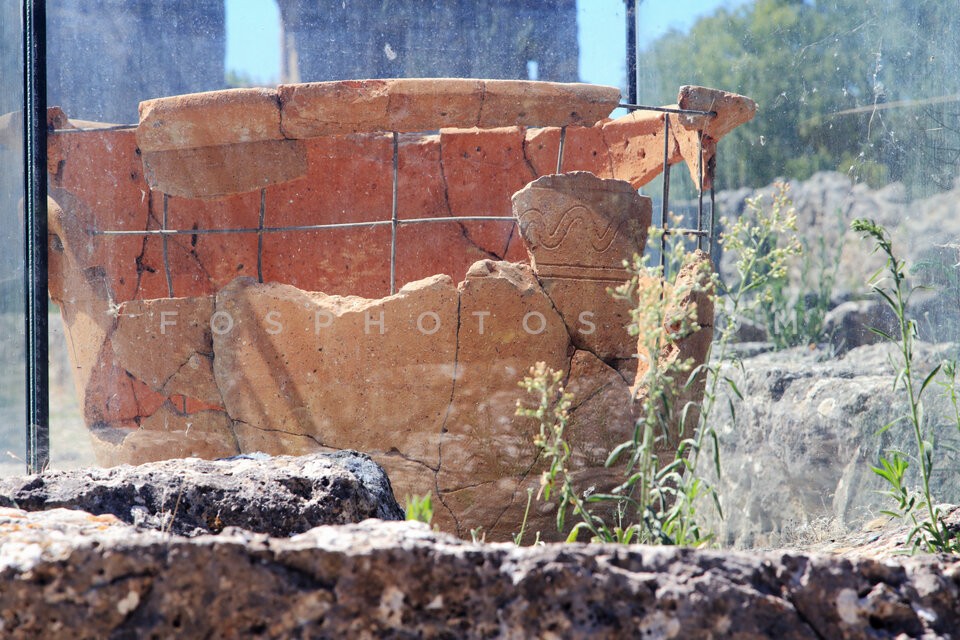 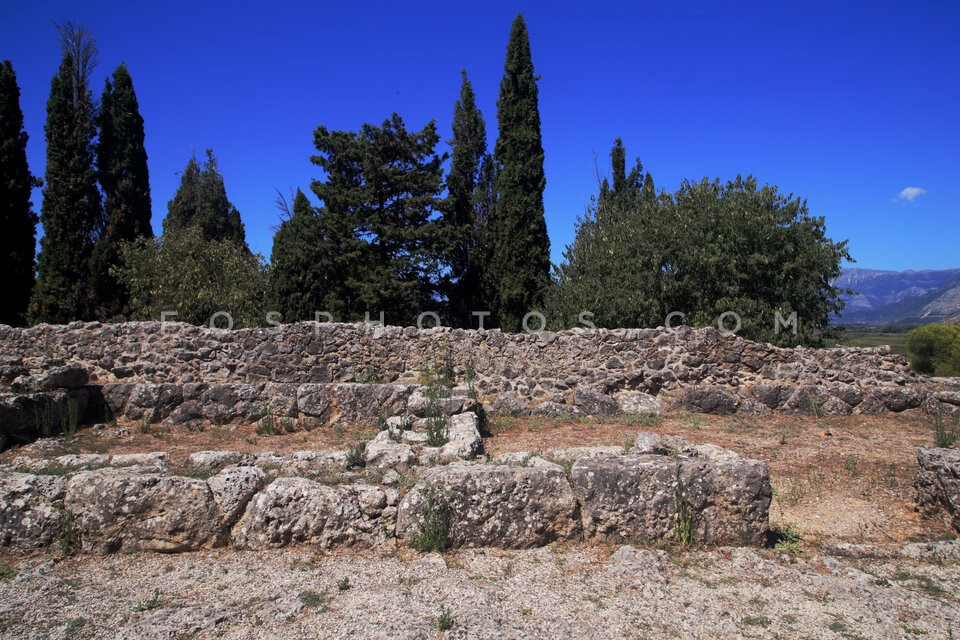 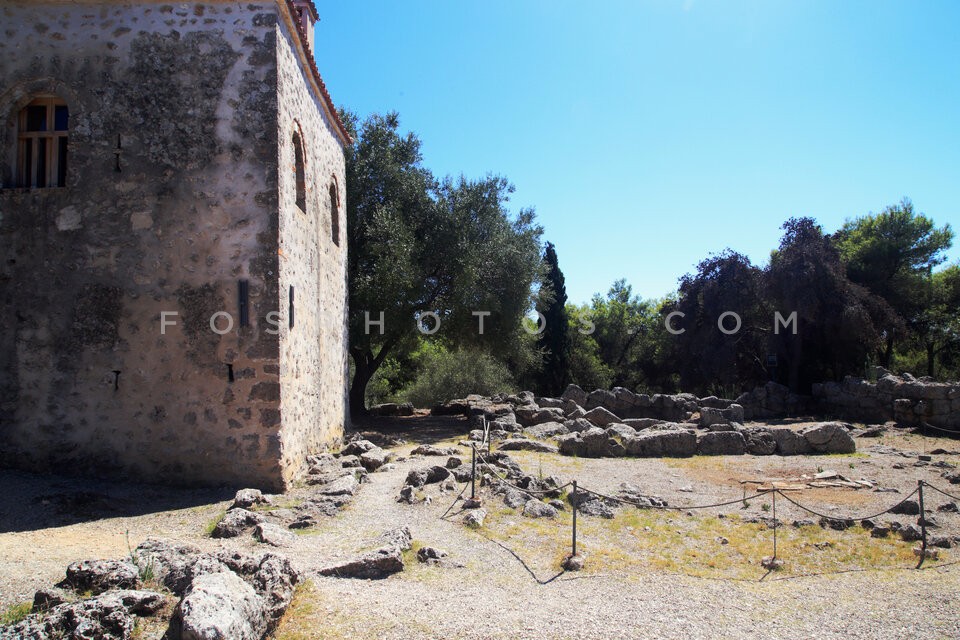 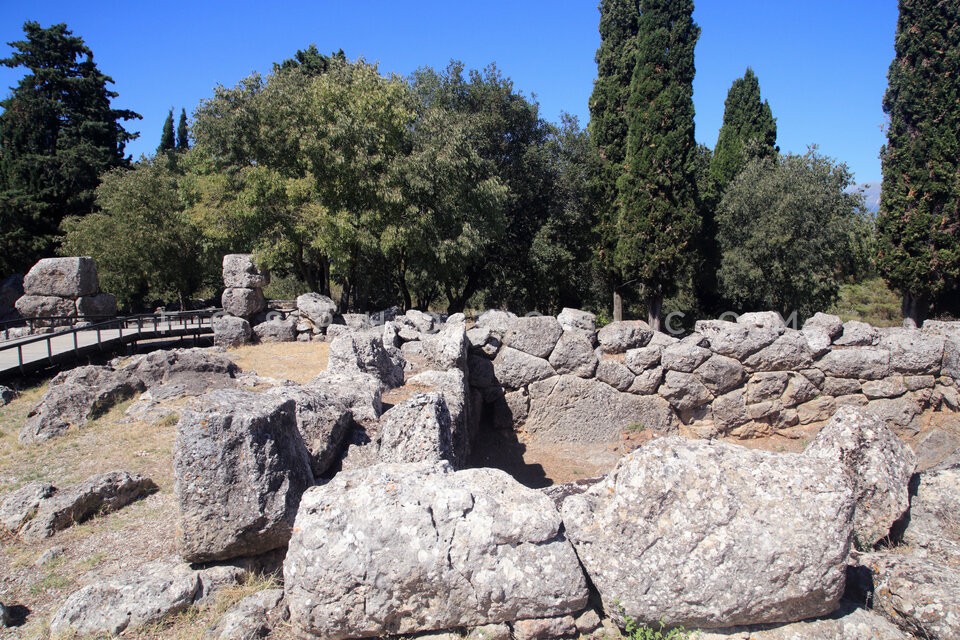 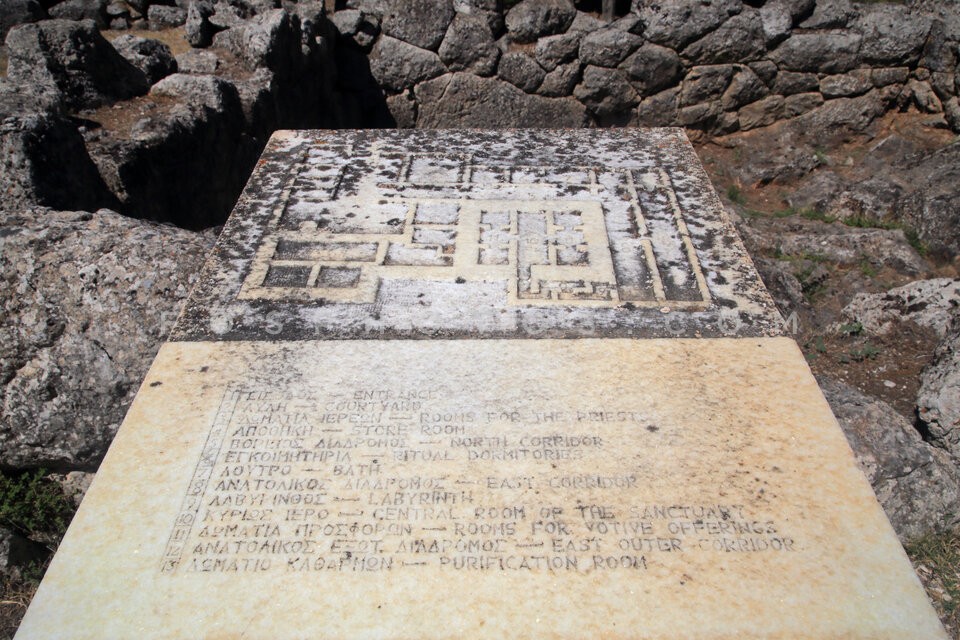 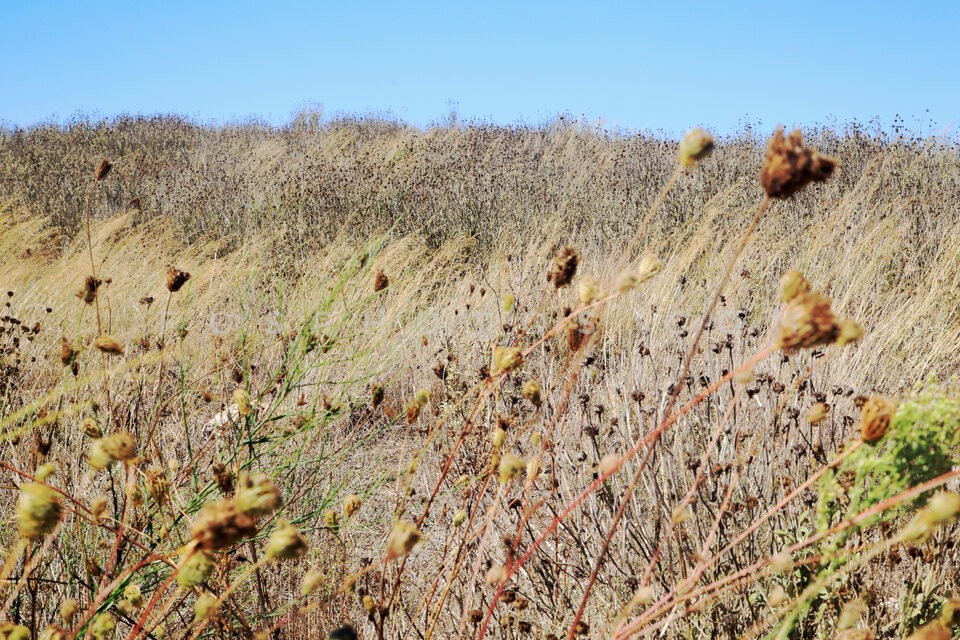 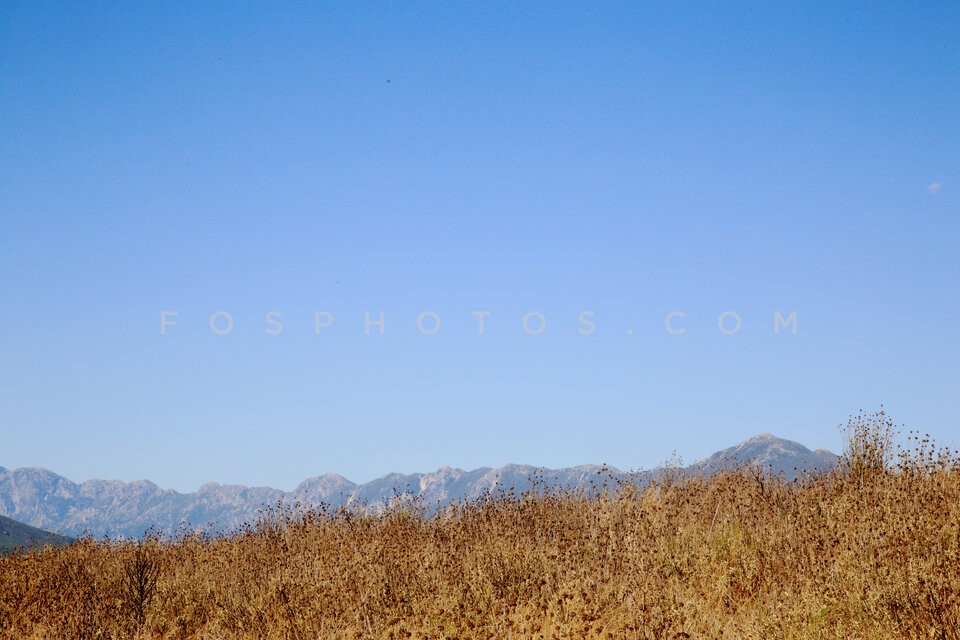 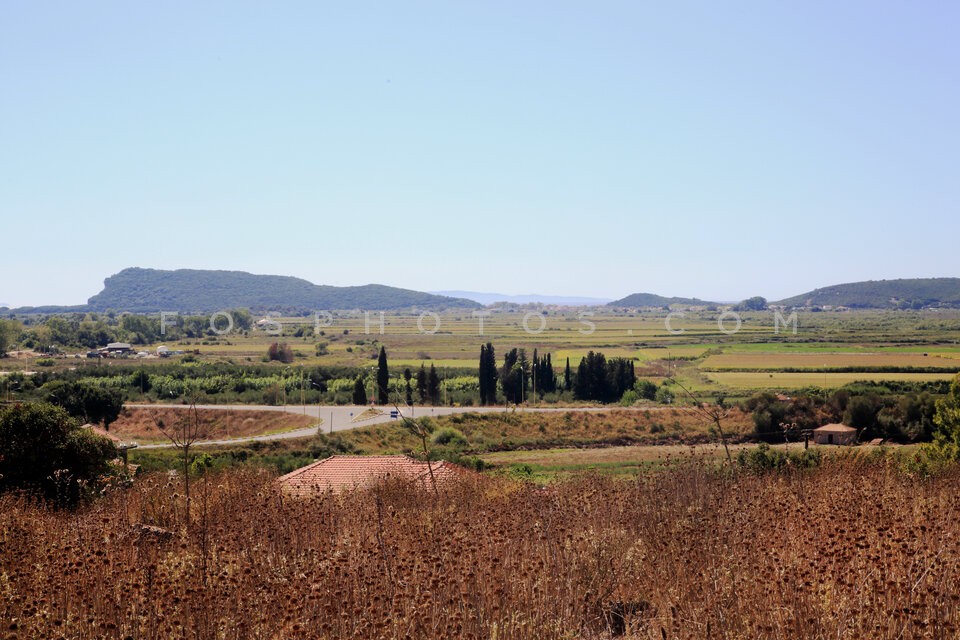 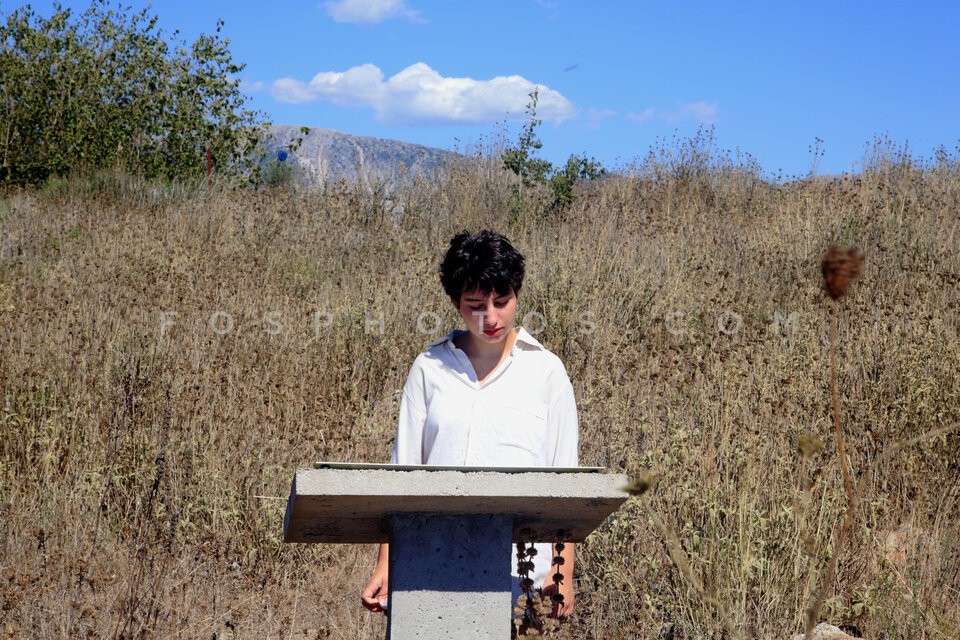 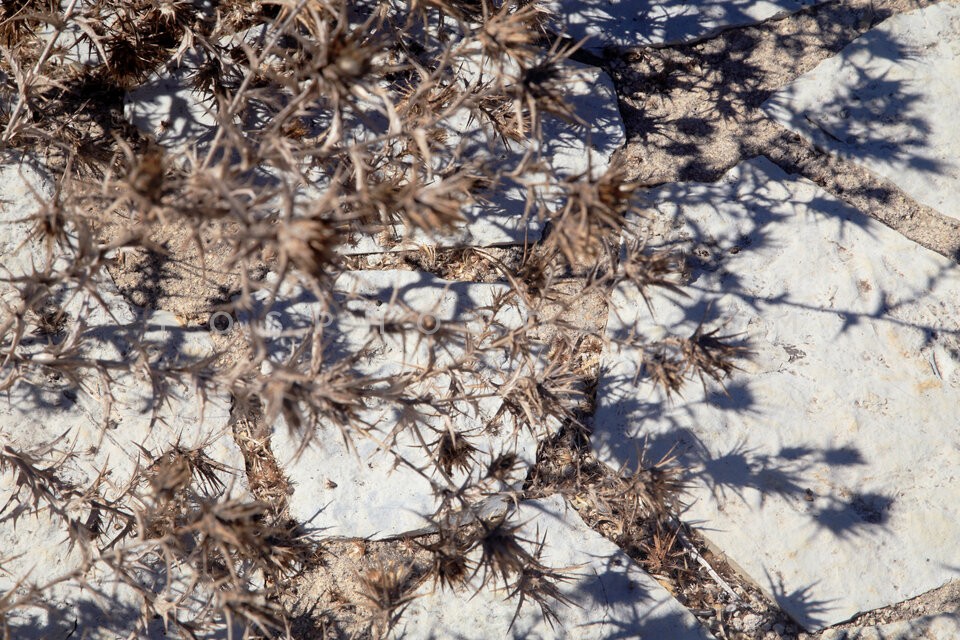 A short visit to the necromancy of Acheron, in Epirus, Greece. The Oracle of The Souls. Ancient Greeks believed that when people died, they traveled on the river Acheron with Haros as their guide and on Lake Acherousia when they arrived, they left for the Underworld.

Nekromanteion of Acheron was located near the gates of Hades, where the "intangible" souls wandered like shadows.

The ruins of the necromancy are located next to the village of Mesopotamos in the prefecture of Preveza, Epirus, north-western Greece, on the north shores of Lake Acherousia, which is no longer visible. It has dried up and in its place a green plain is spreading. On the other hand, to the west, the only thing that remains is the calm junction of Acheron river with Vovos river and its estuary in the Ionian Sea, where the fishing village of Ammoudia is located.

Many myths and traditions, but also ancient writers and historians refered to the famous in antiquity Necromancy of Acheron. Homer offers us the most detailed description of the site and its mysterious ritual. The witch Circe gives clear instructions to Ulysses how to get to the gates of the Underworld, where after offerings and animal sacrifices, he would meet the dead soothsayer Teiresias, to learn how to return to Ithaca. Others ancients writers who mentioned the site are Herodotus and Pausanias.

Unlike the other famous oracles of antiquity, in the Necromancy of Acheron there was no request for prophecy, but mainly a mystagogy of encounter of the living with idols and sounds of dead relatives and beloved ones.

Priests submitted visitors to psychological and physical tests, firstly with the labyrinthine, imposing construction of the sanctuary, the dark rooms full of moisture and the special acoustics of the space and secondly with a special diet, including hallucinogenic meals and drinks to blur their minds and spark their imagination. Τhen, the priests organized kind of performances using various tricks, so that the visitors would think that they were talking to the beloved dead. The idols of deads were raised by the priests from the underground, anechoic crypt with iron levers.

Someone could say that the priests had set up a profitable business there to deceive the naive believers, who believed that from there, from the closest to the gates of Hades place, they could communicate with their forever lost beloved ones. How can anyone blame these naives ones? The suffering person in life wants to see again the lost one, to ask, to learn, to remember and to be remembered.

However, it is worth mentioning a newer archaeological interpretation, which gives a completely different dimension to the archaeological site on the hill above the river Acheron. Archaeologist Dietwulf Baatz could identify the monumental complex as a fortified private house from Hellenistic times with an original central core and later peripheral ancillary rooms, corridors and courtyards. And not an oracle.