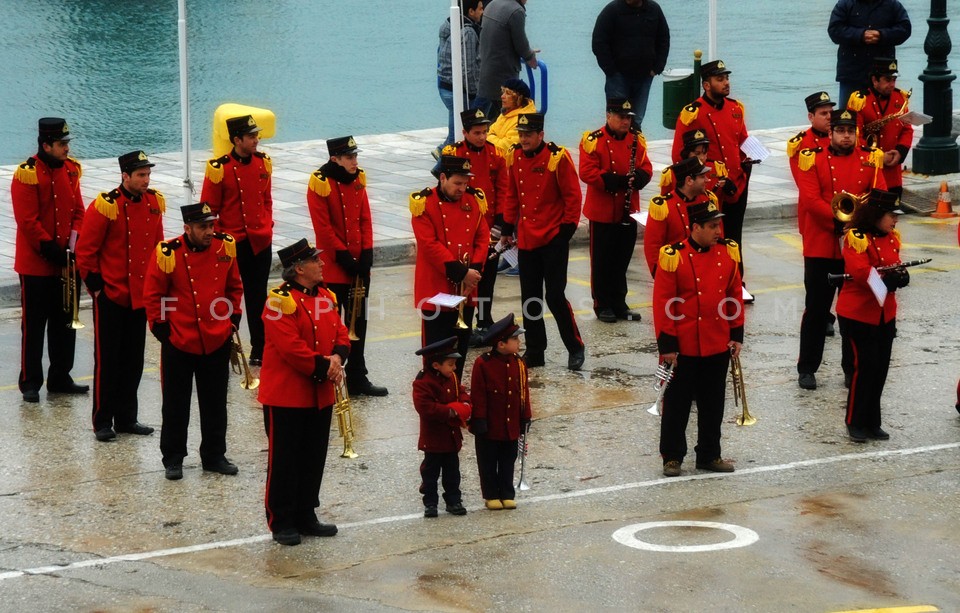 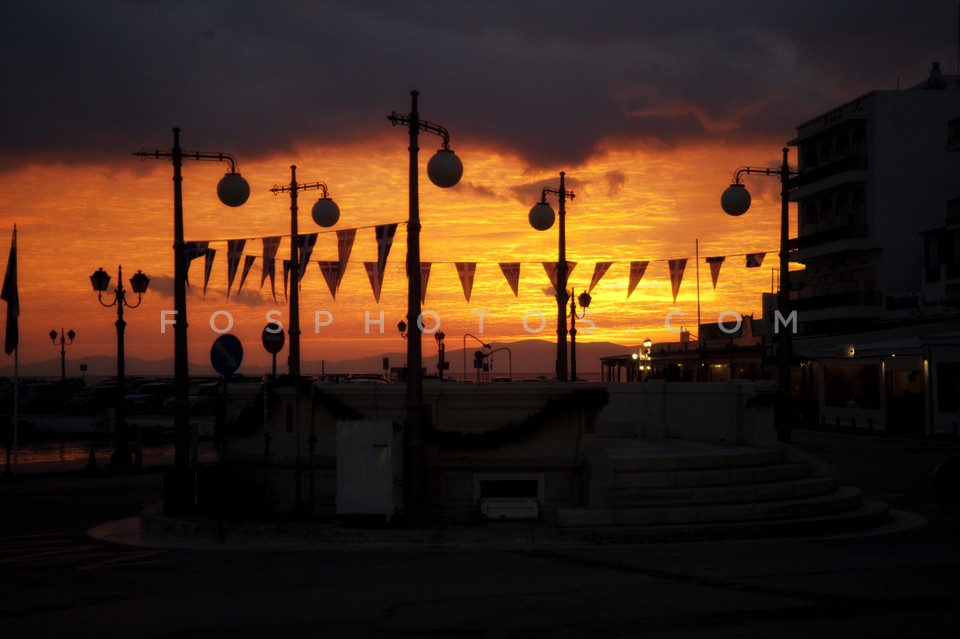 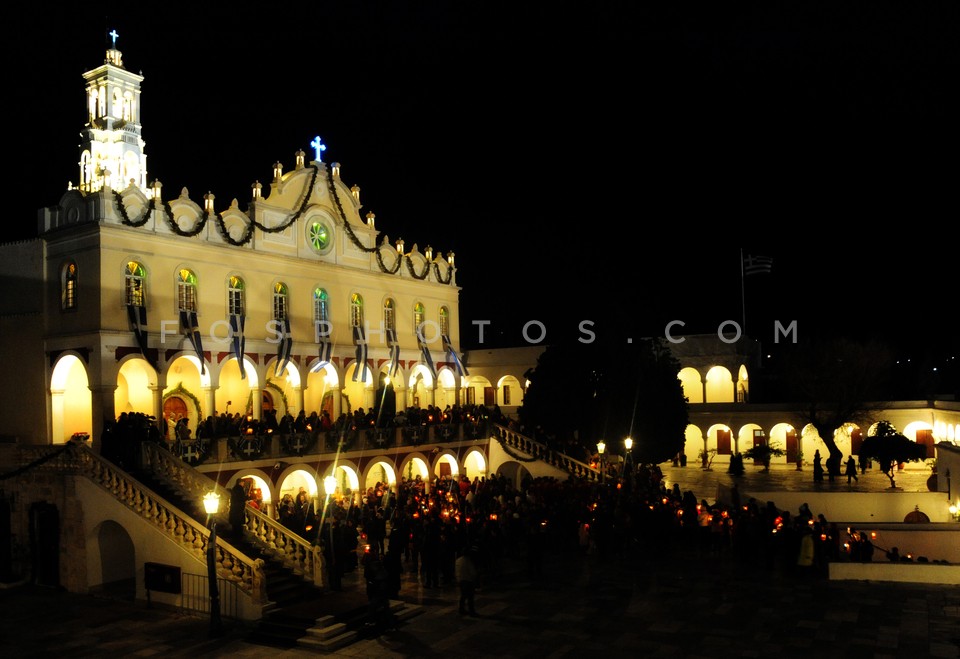 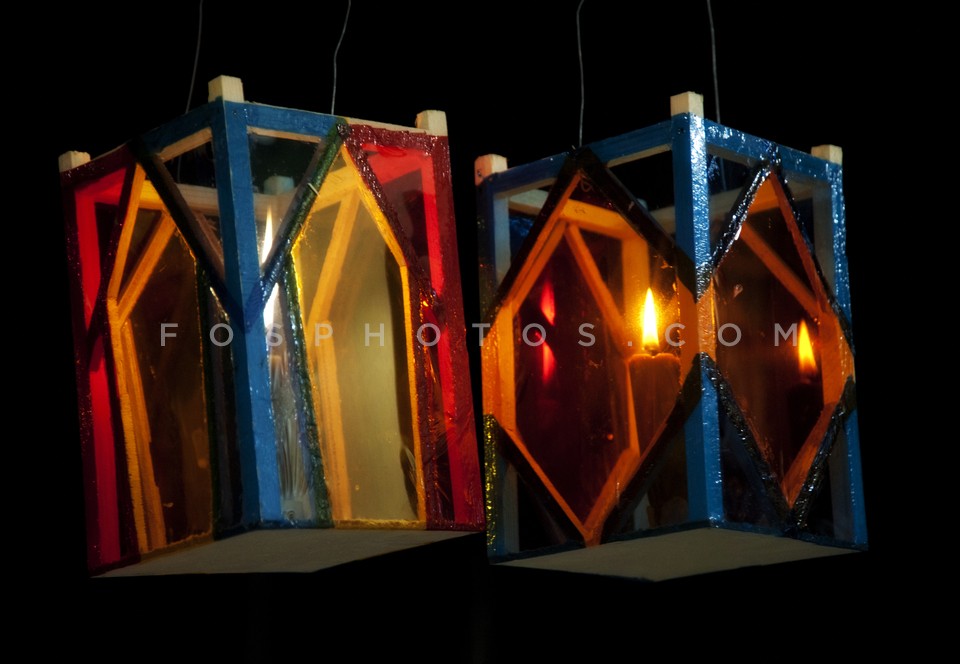 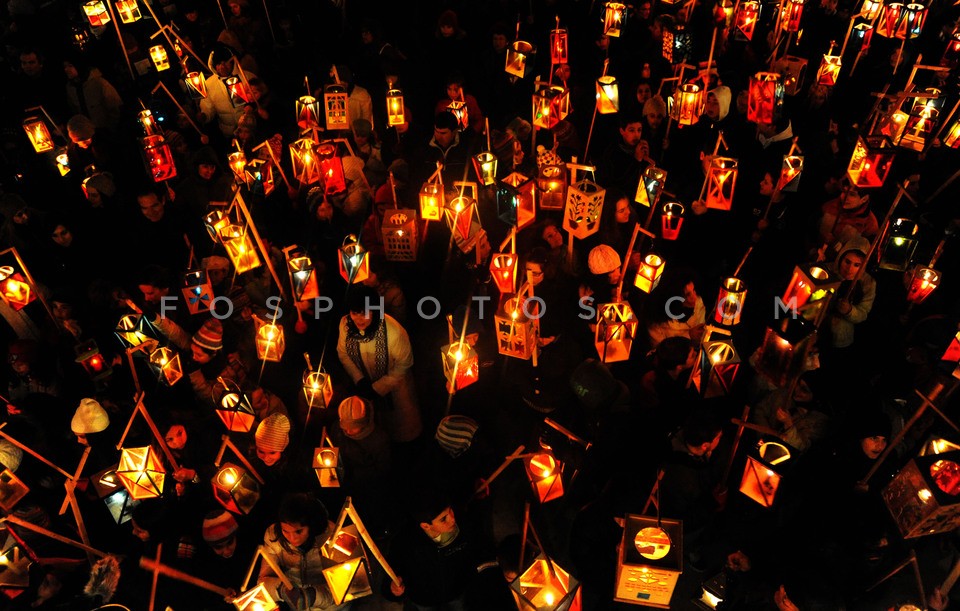 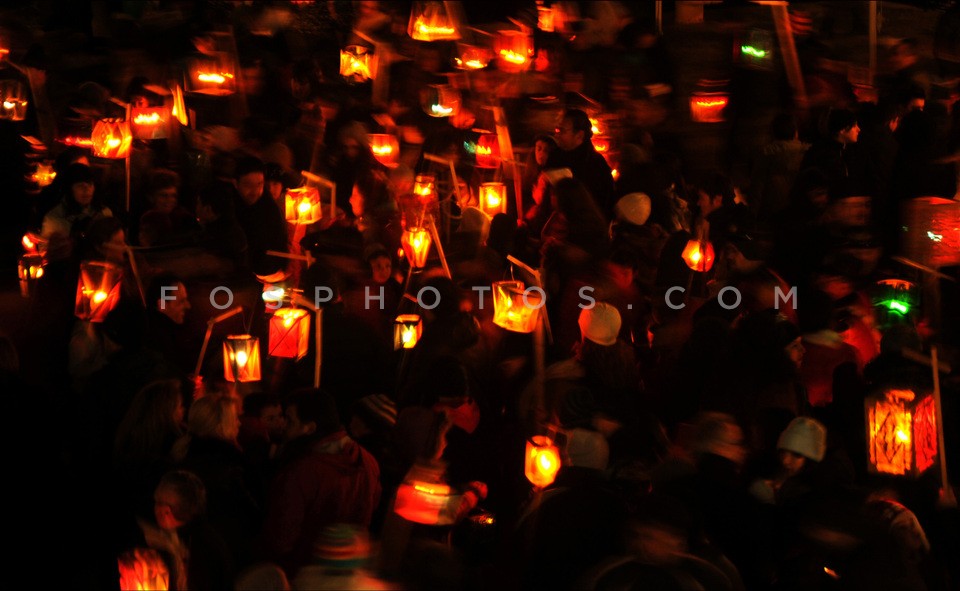 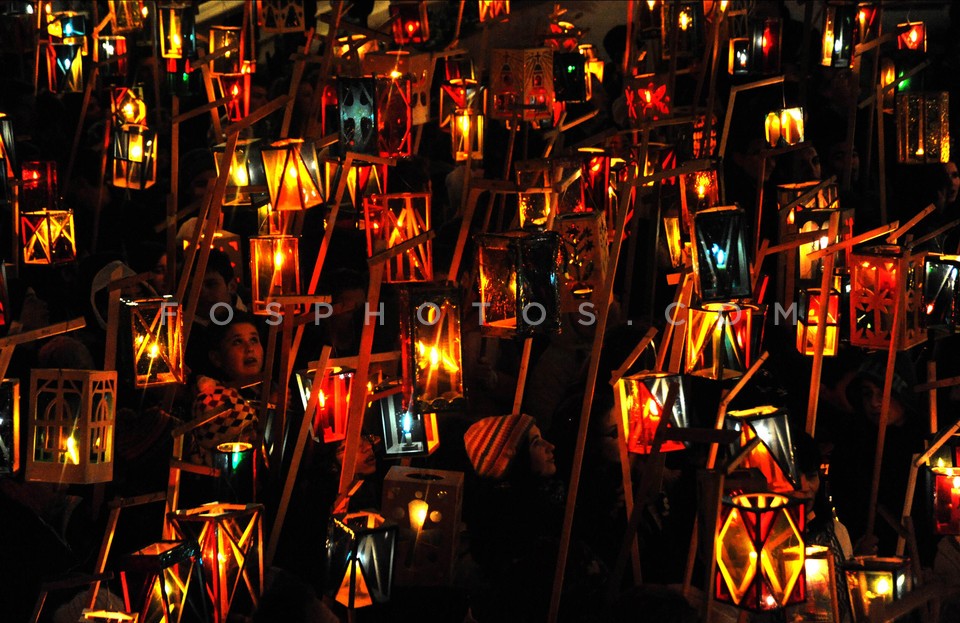 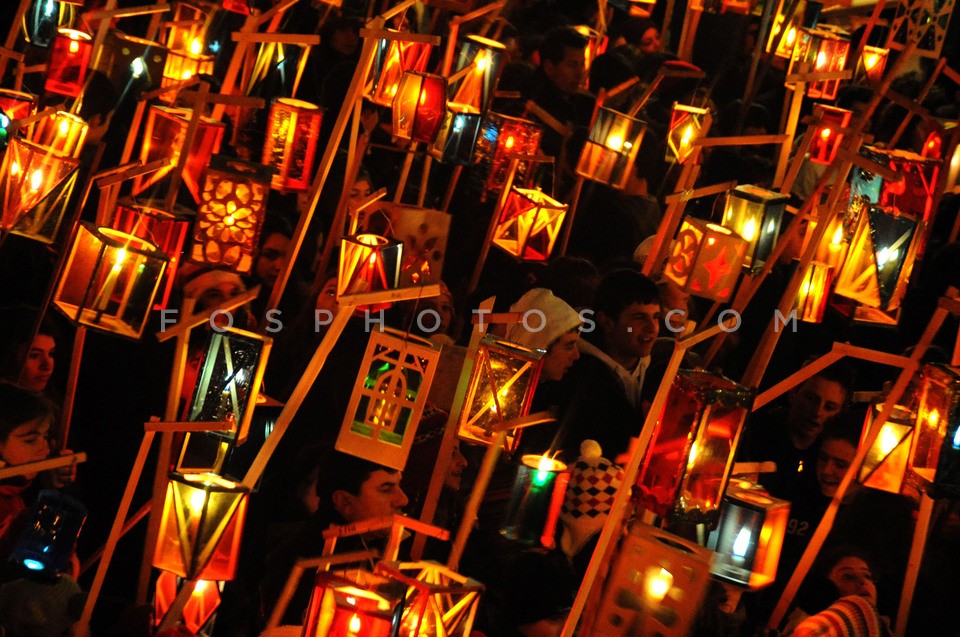 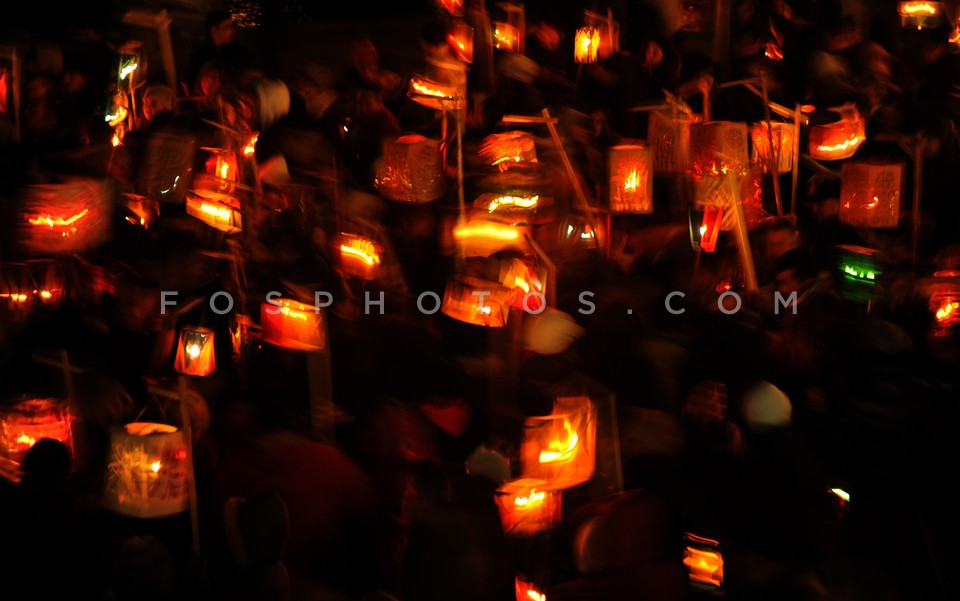 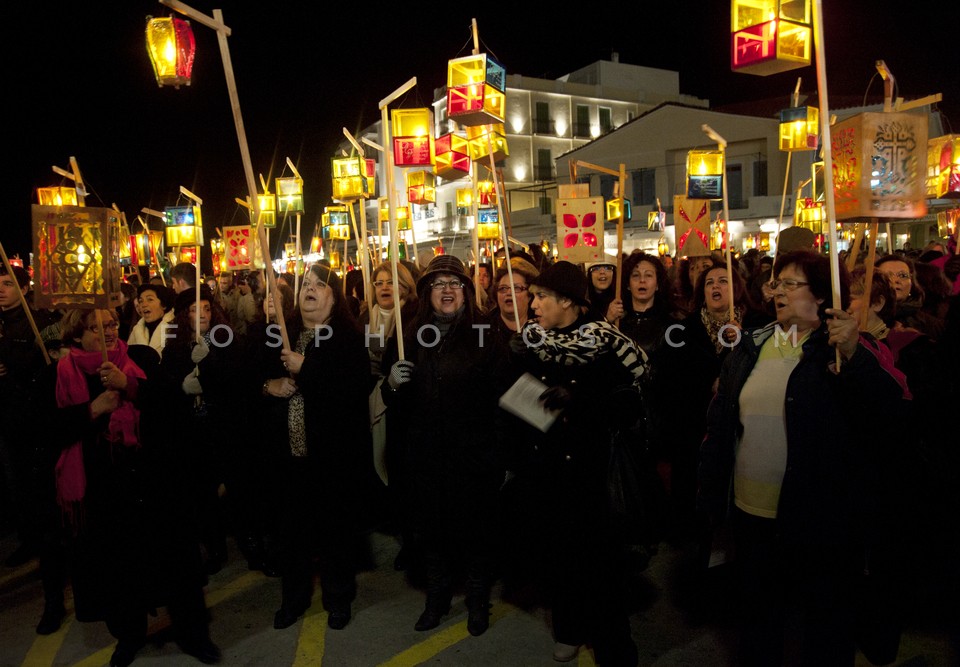 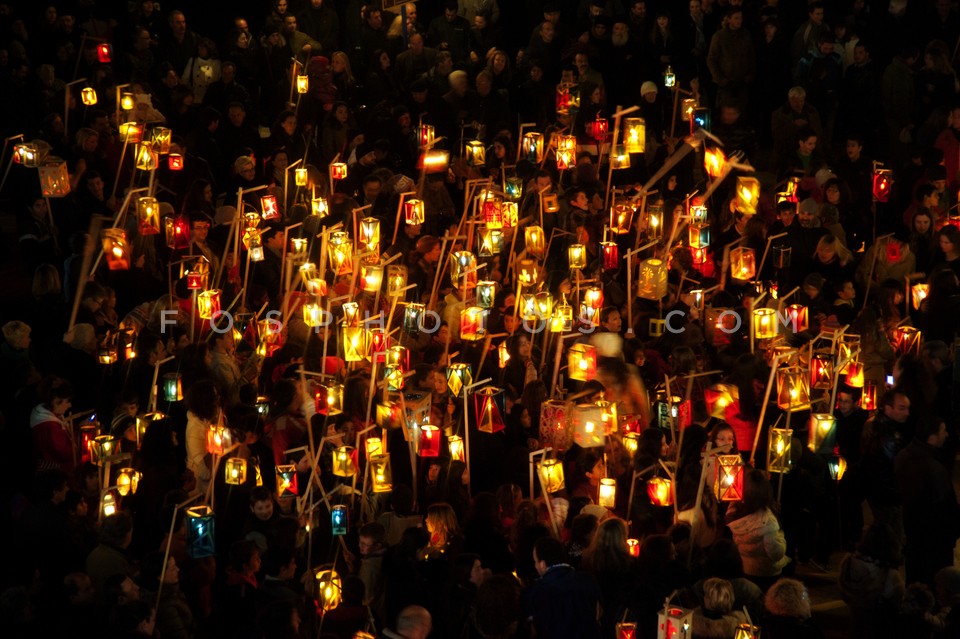 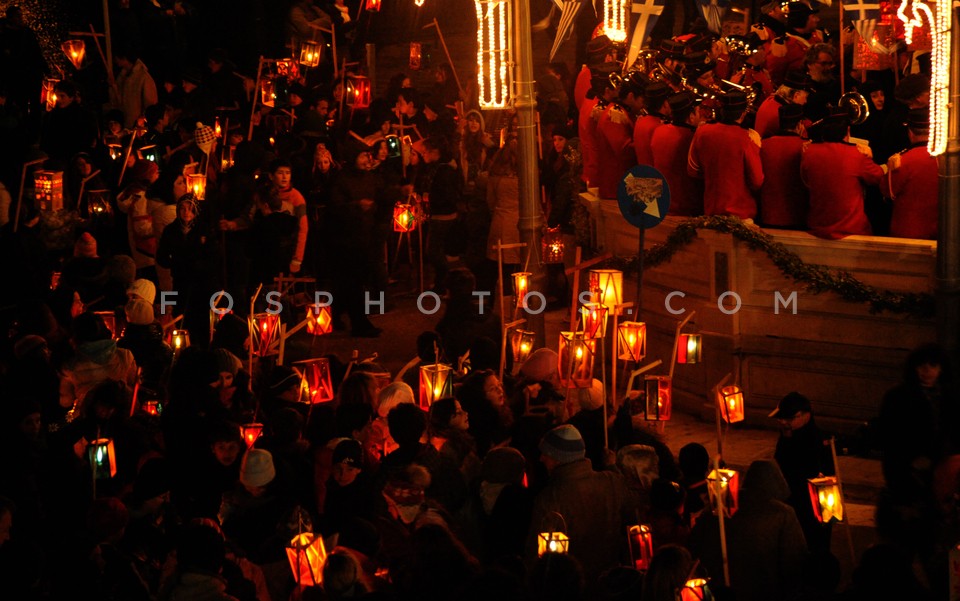 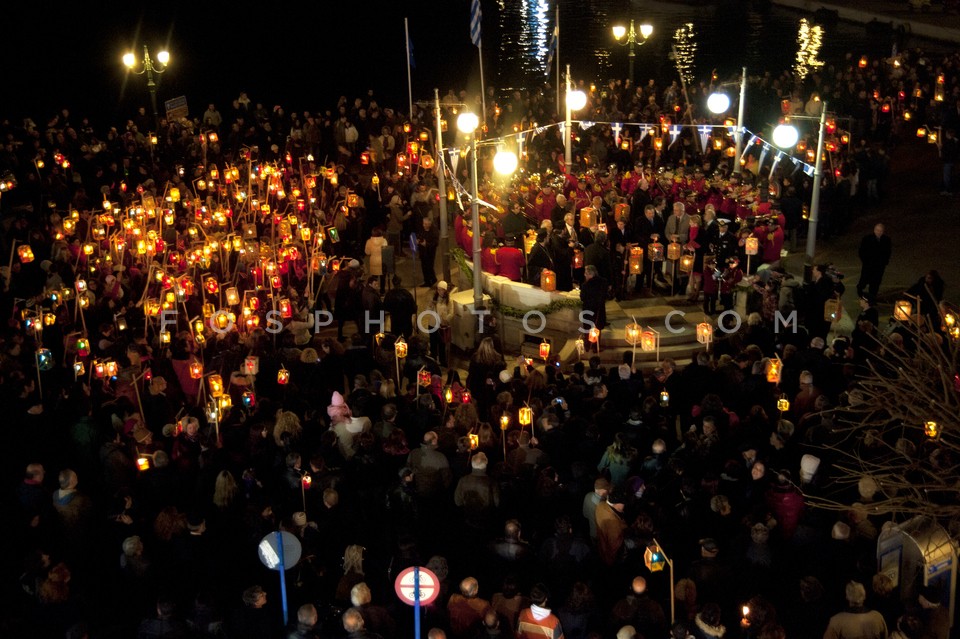 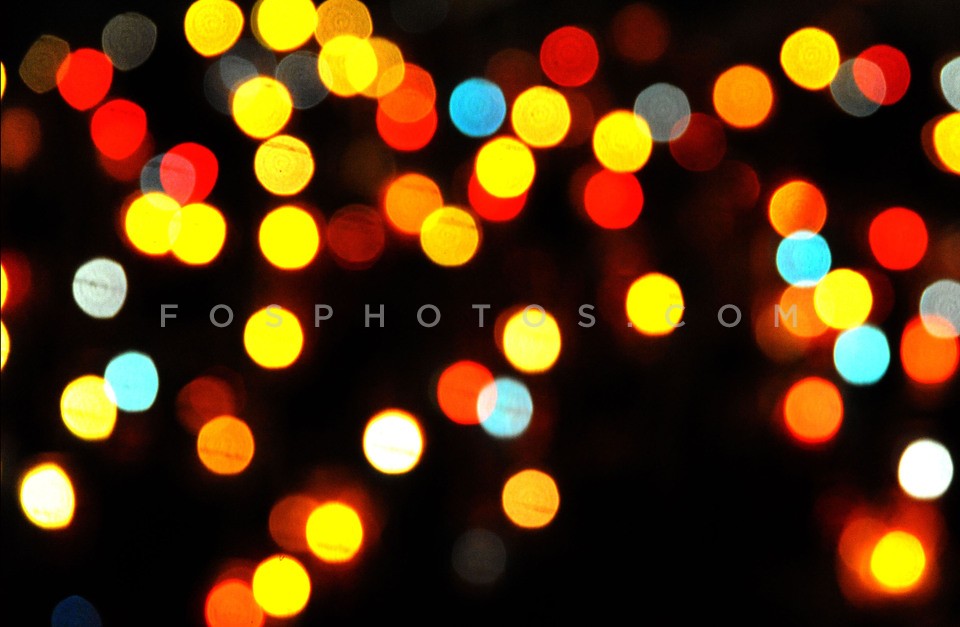 The nun Pelagia lived in the monastery of Kechrovouni on the island of Tinos. For several months she was seeing a vision of the Virgin Mary, commanding her to find an icon that had been buried for many years. (It is said that the image was painted by the evangelist Luke). On July 23, 1822 Pelagia had the vision for the last time and begun work on the discovery of the image. Several months later, on the 30th of January, 1823, the picture was eventually discovered. The inhabitants of the island came from the villages to participate and spread the happy event, holding their lanterns. From that day until today, in honor of the Virgin Mary, all the pupils and the residents parade around the center of the island with colorful lanterns, chanting chants for the finding and for Pelagia's vision.