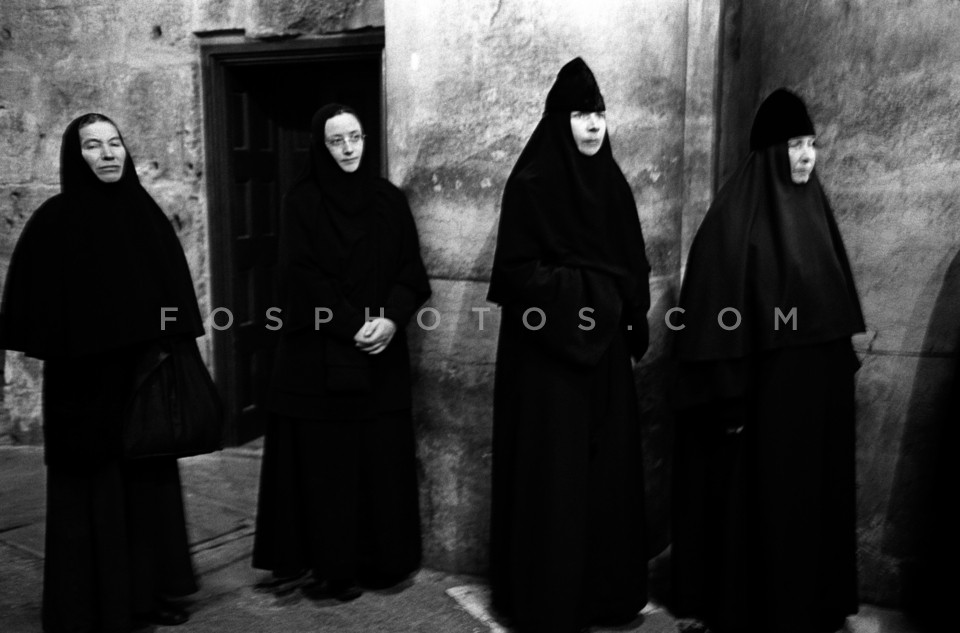 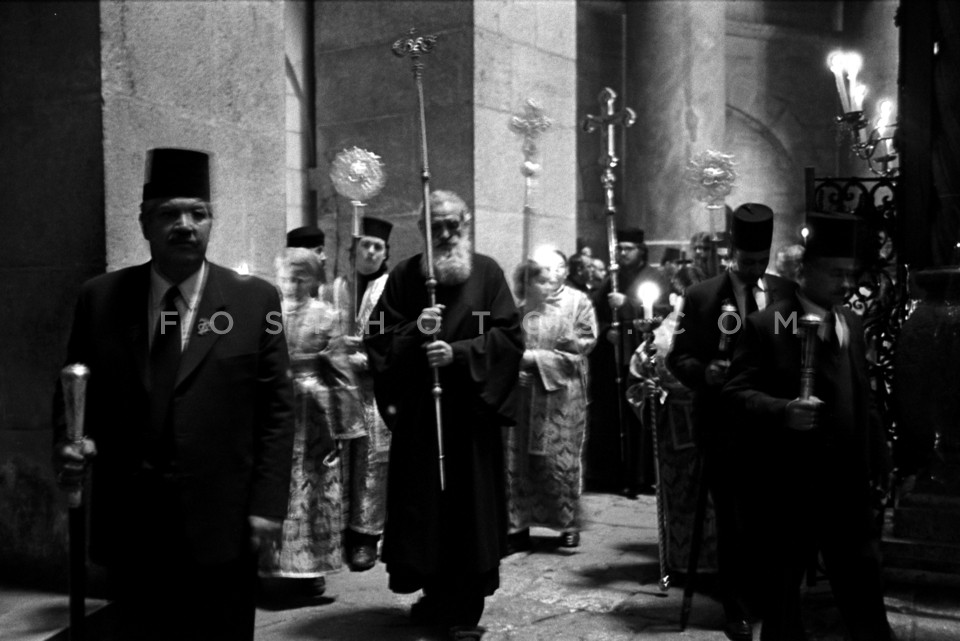 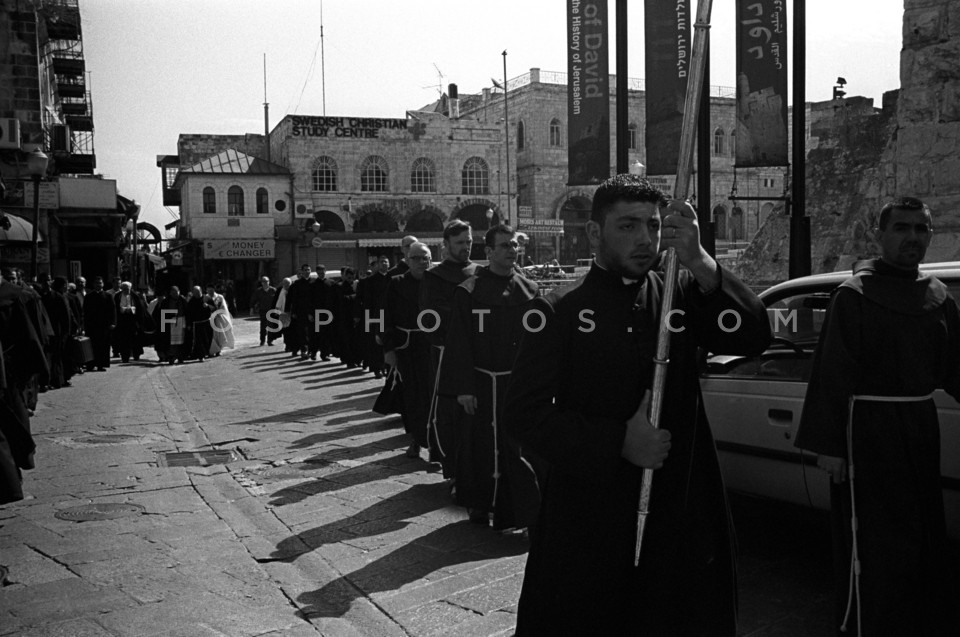 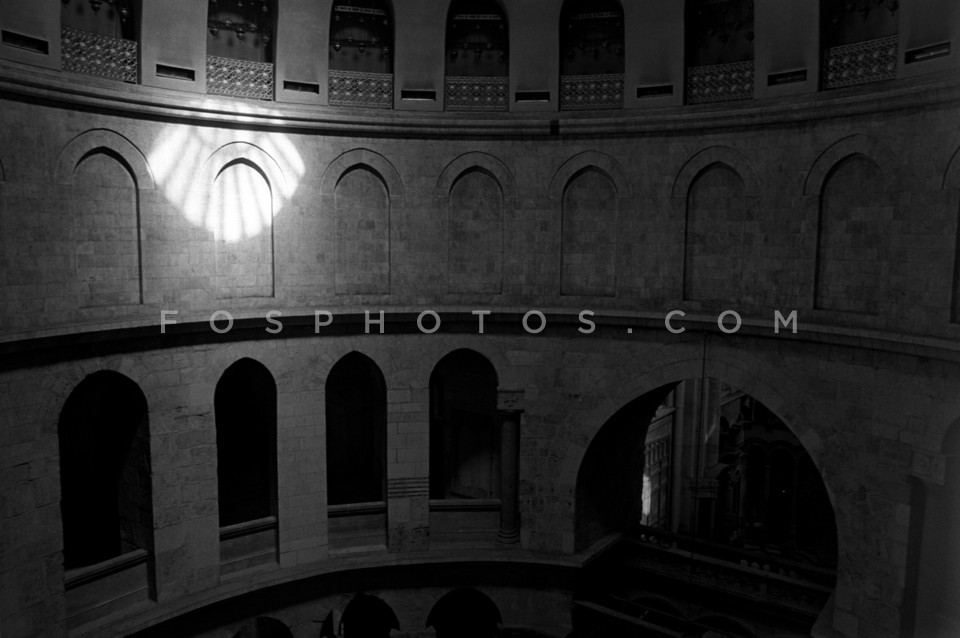 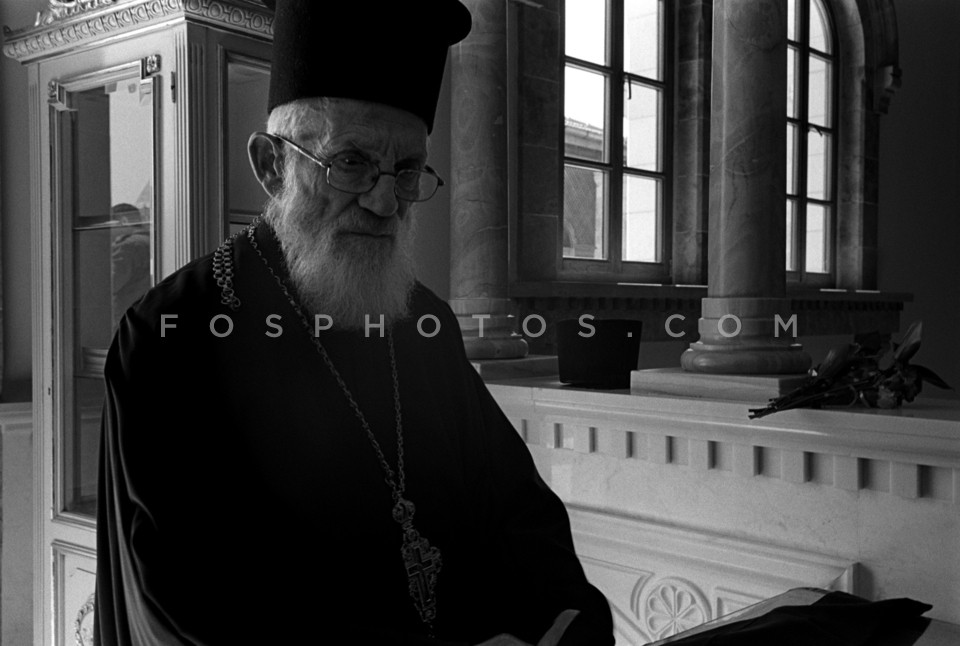 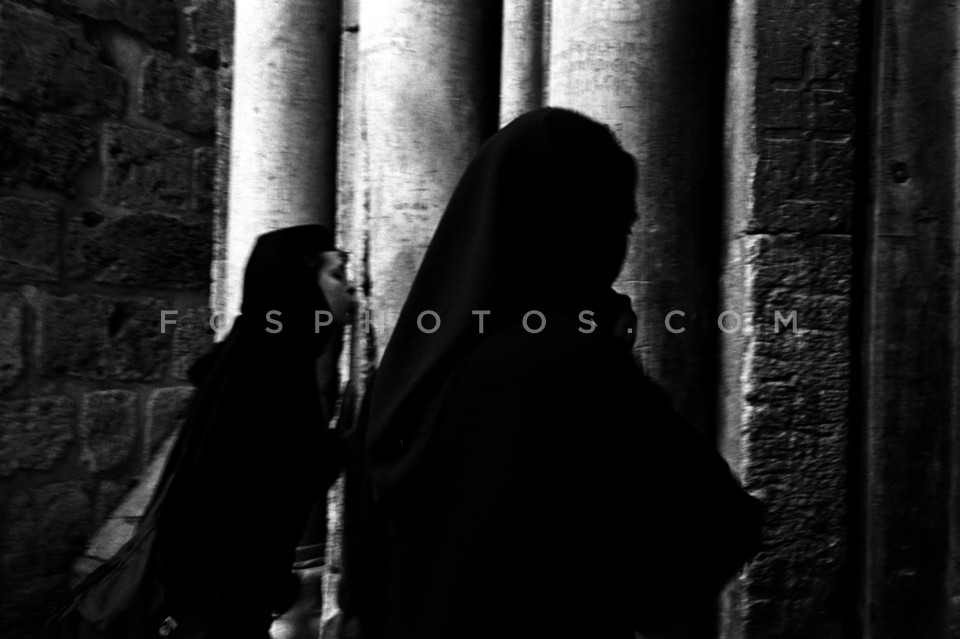 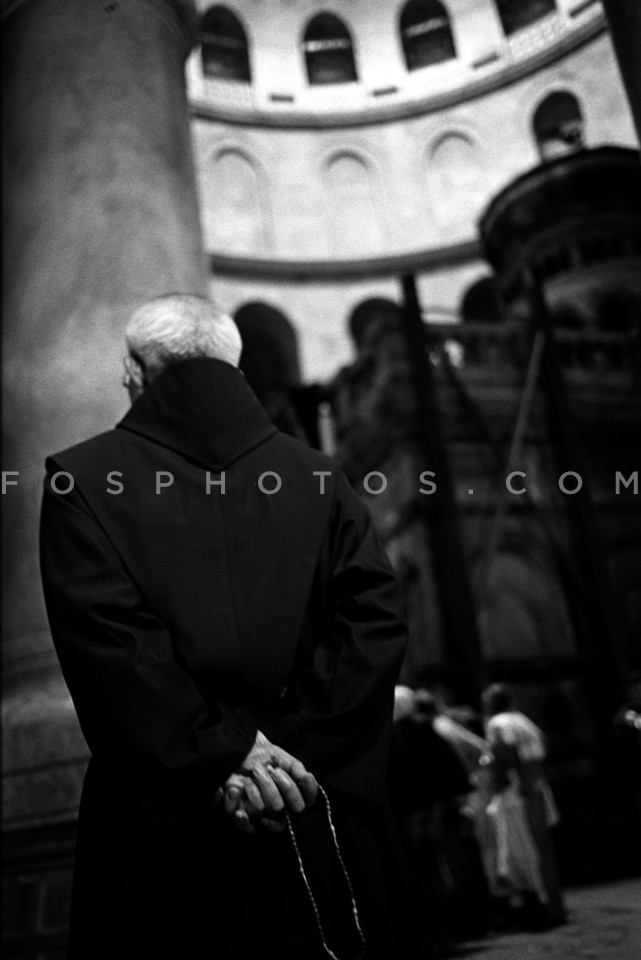 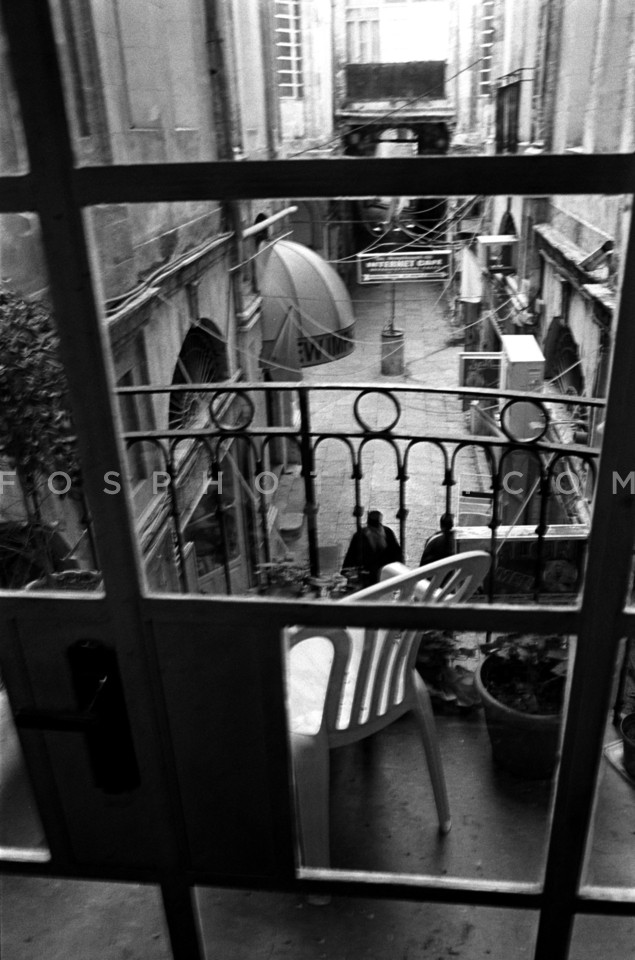 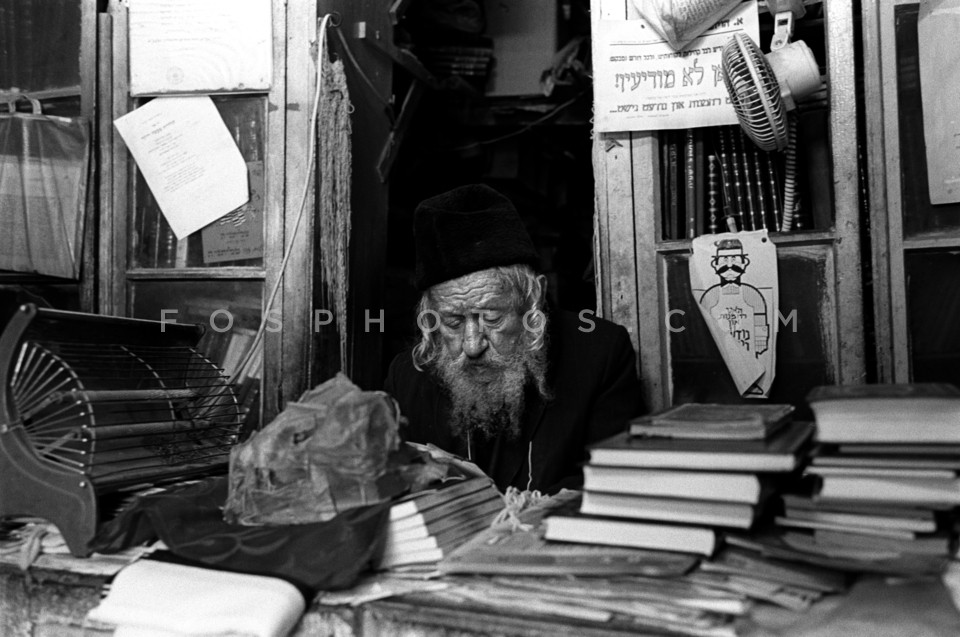 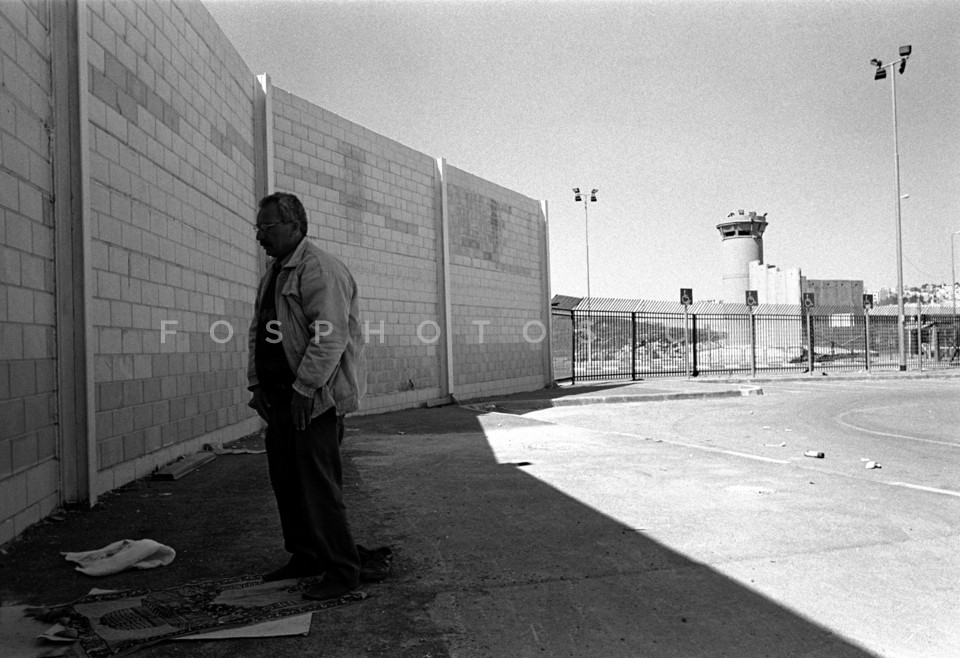 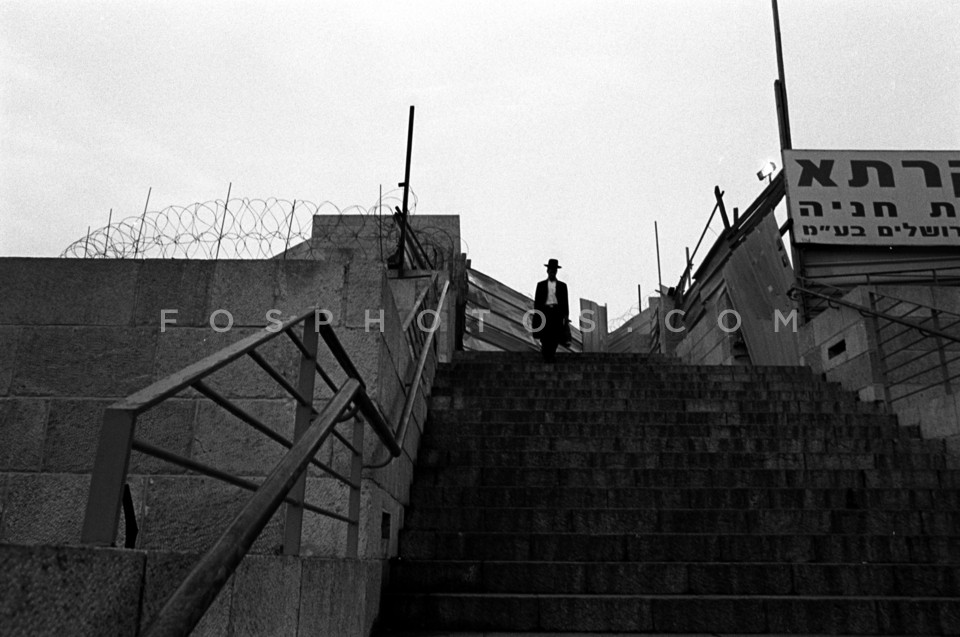 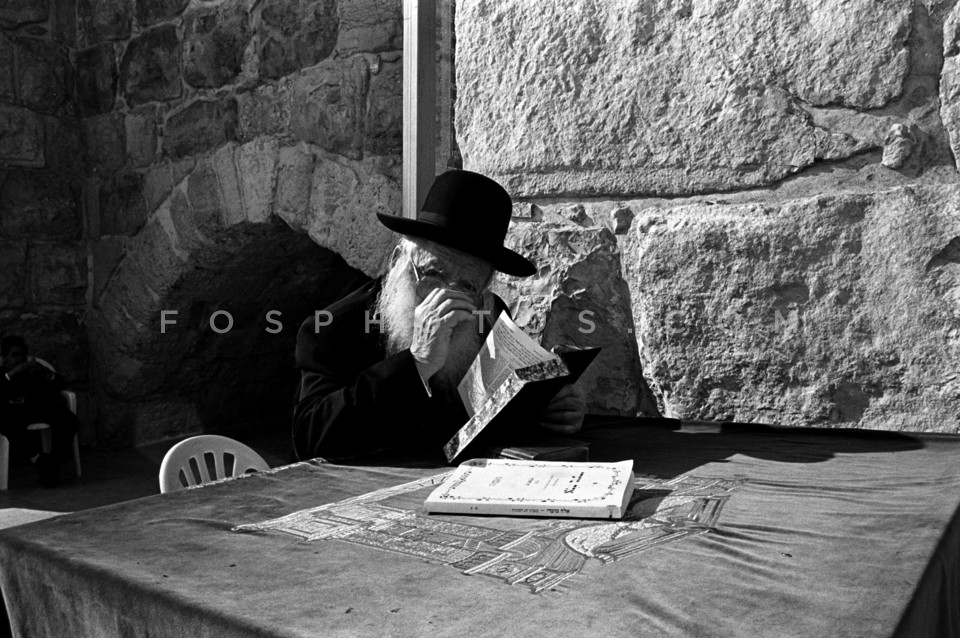 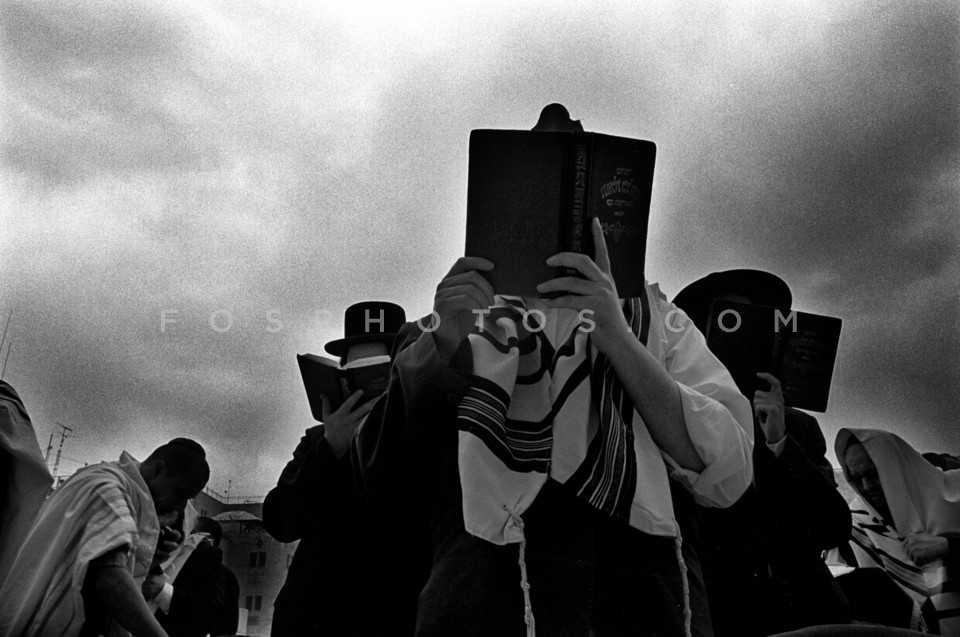 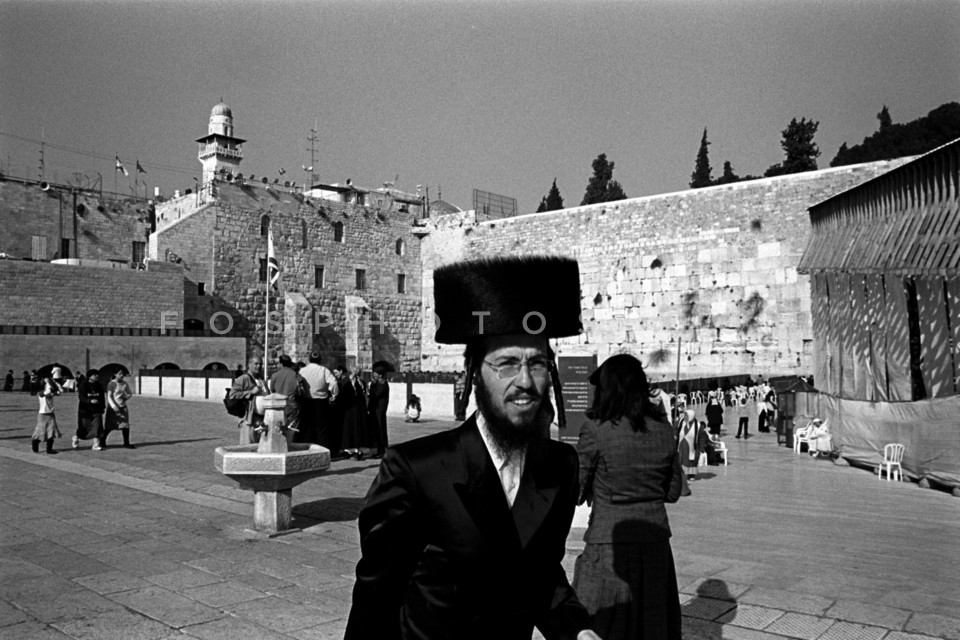 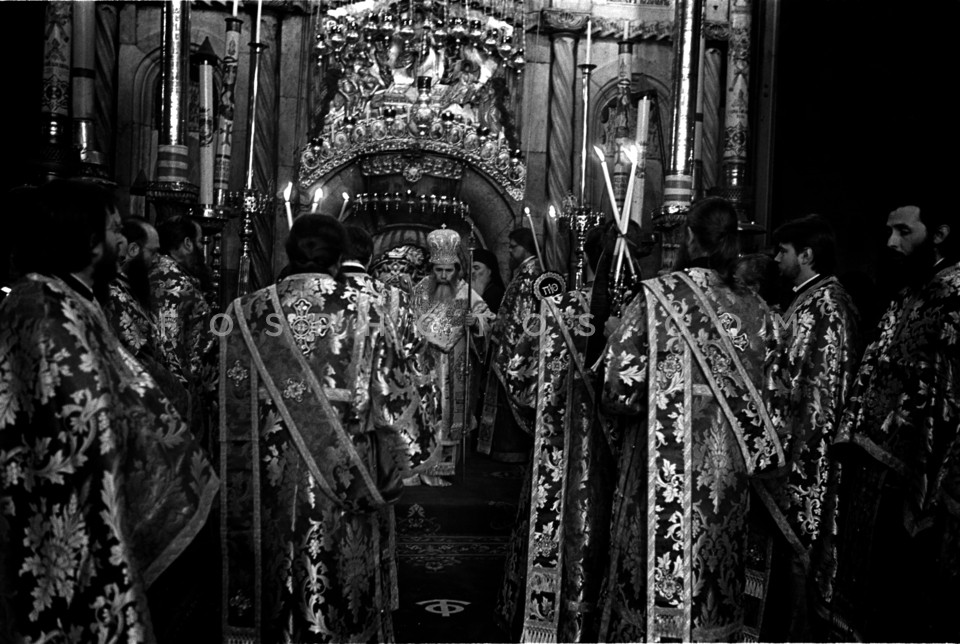 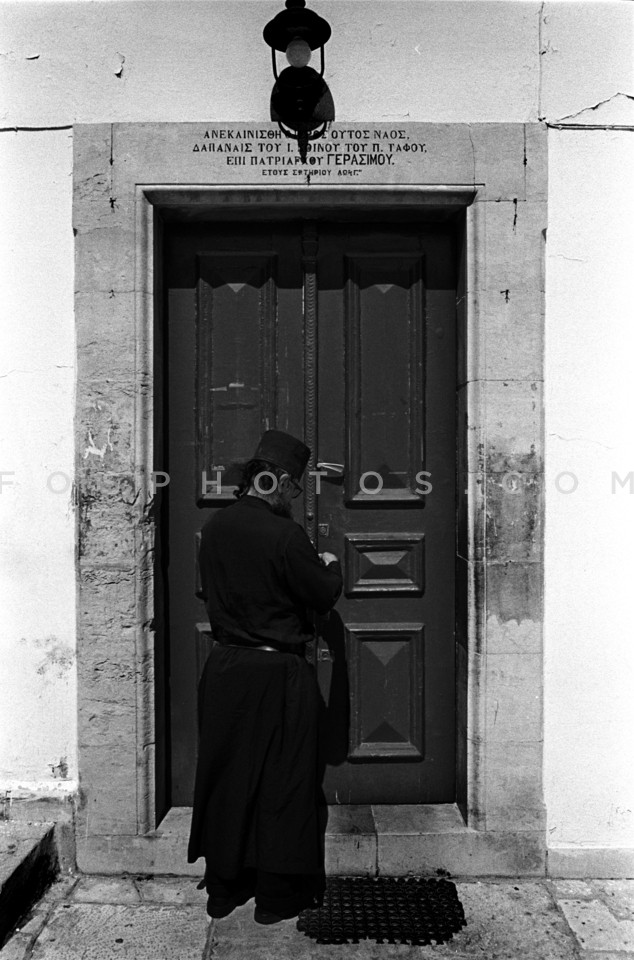 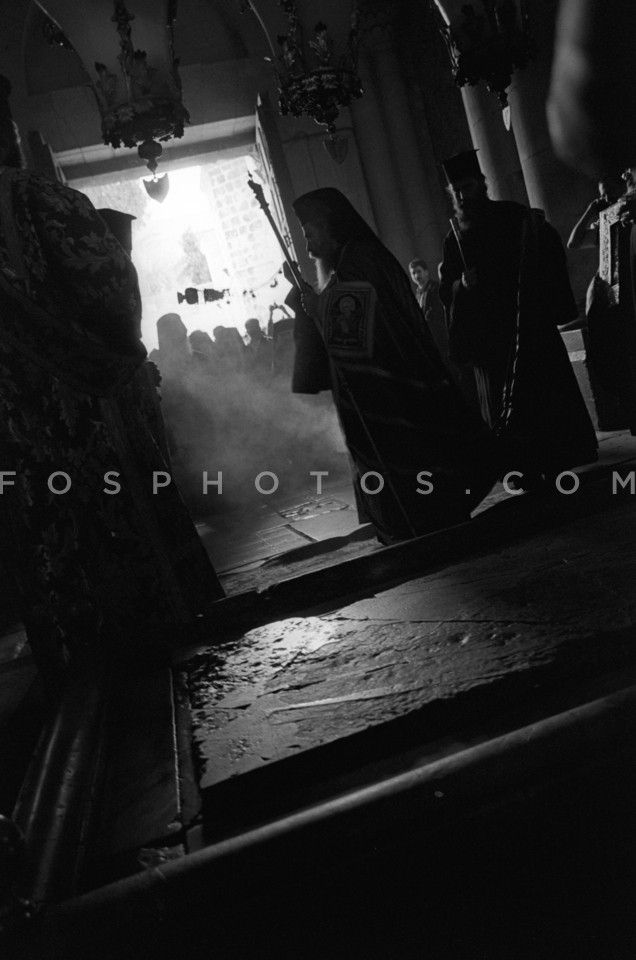 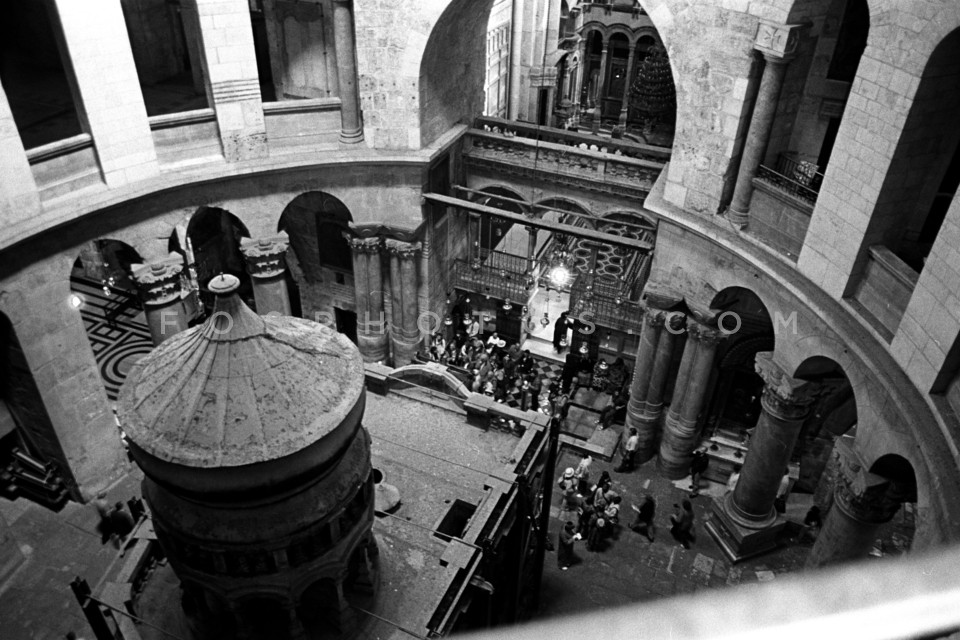 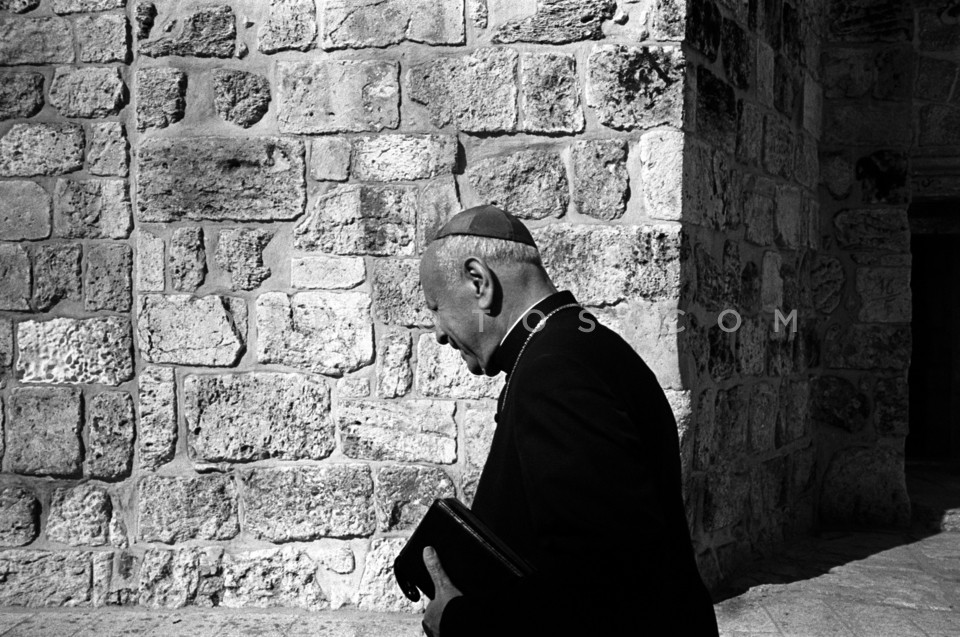 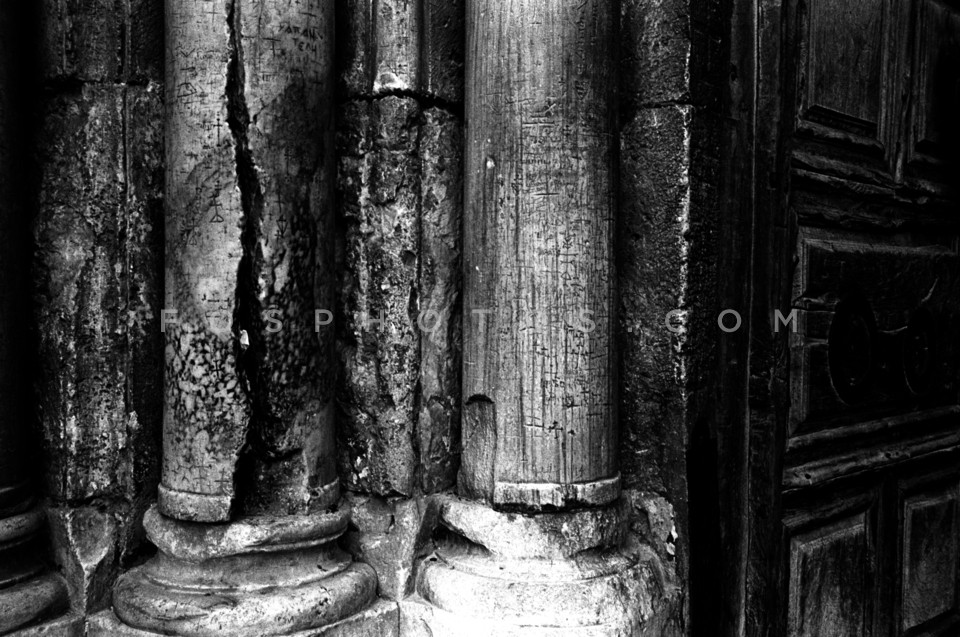 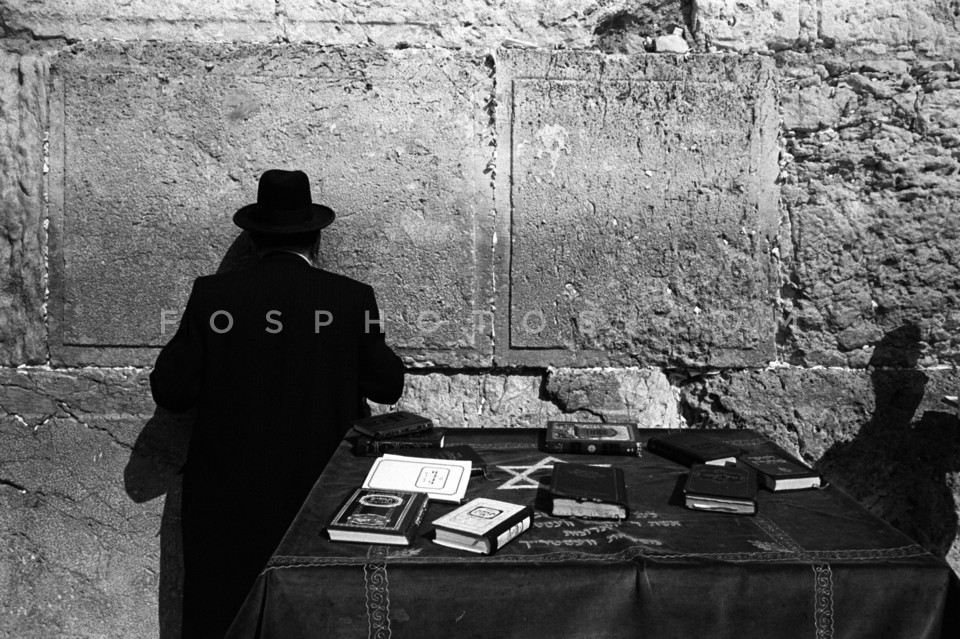 The Holy Sepulchre, also called The Church of the Resurrection, is the holiest pilgrimage and the most important monument of Christianity. It is located in the Christian Quarter, in the western part of the Old City of Jerusalem. The temple is built on the hill of Golgotha, where, according to the Bible, Jesus was crucified; it is said that this is also the place where Jesus Christ was buried and resurrected. All Christian doctrines meet here but just three churches -The Greek Orthodox Patriarchate, the Order of Franciscan Monks and the Armenian Patriarchate-, have rights on the building and the pilgrimages. The Copts and the Syrians have just prayer rights, while Christians from the other doctrines may only visit the Church as simple visitors. Finally, the Jews and the Muslims worship their Gods in the same place. The spirituality that results from the sacredness of the place and its power as a symbol of proof of divine existence, have rendered this small and old piece of land a sacred relic for humanity and a matrix of all its suffering.